The shortlist for the 2018 World Architecture Festival has been announced, with Australian projects featuring across 18 of the 20 completed buildings categories.

The shortlist has been shaved down from more than 1,000 submissions, with the selected projects invited to present their submissions at the World Architecture Festival in Amsterdam from 28 to 30 November.

Two recently completed projects built by Kane Constructions have made the shortlist:

Projects that meet the standards for the culture and completed buildings category include cinemas, concert halls, galleries, theatres, libraries and museums.

Of the design, Rem Koolhaas and David Gianotten said: “MPavilion is a project that hopes to provoke discussion around what architecture can do both globally and in an Australian context. We’re interested in treating this pavilion not just as an architectural object, but as something that injects intensity into a city and contributes to an ever-evolving culture.”

Projects include creative re-use and public space and urban design.

Kane’s Victorian College of the Arts, The Stables project (bottom three images), designed by Kerstin Thompson Architects, has made the shortlist. The building previously housed the mounted police stables and has been shortlisted for the Victorian Australian Institute of Architects awards which are being held on 29 June.

We wish OMA and Kerstin Thompson Architects the very best of luck in competing in the World Architecture Awards in November and congratulate our project teams who have bought these projects to life. 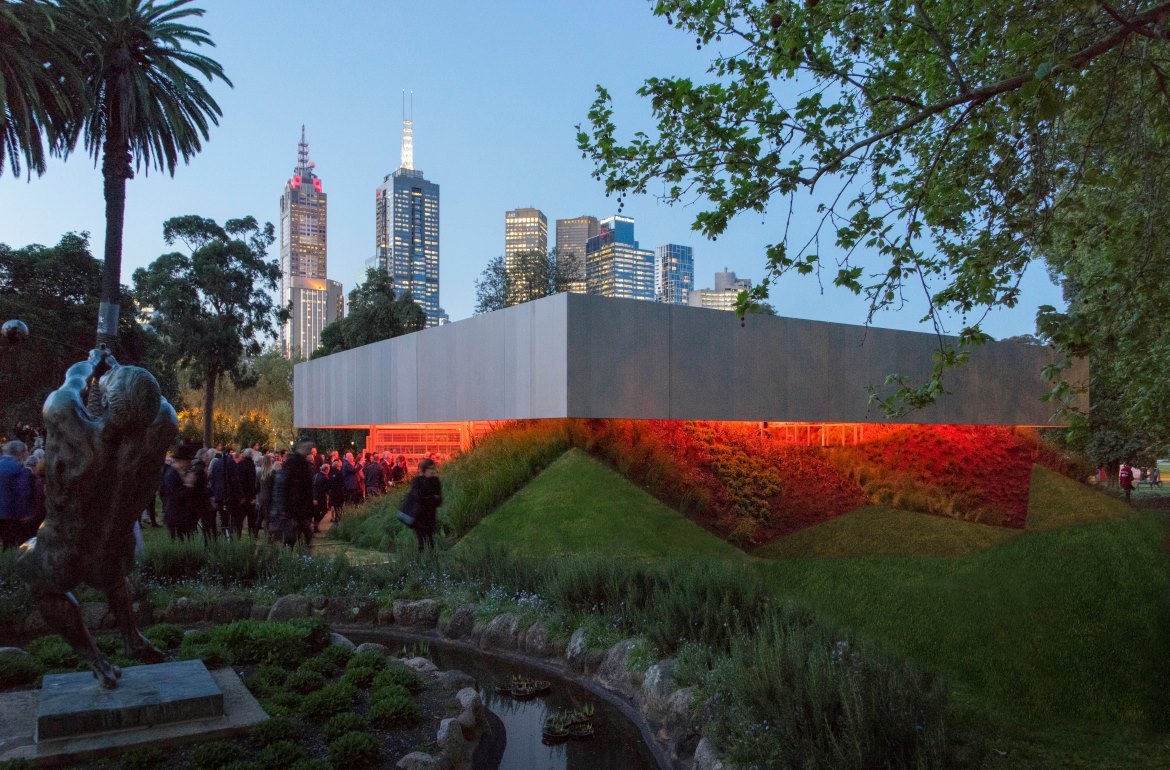 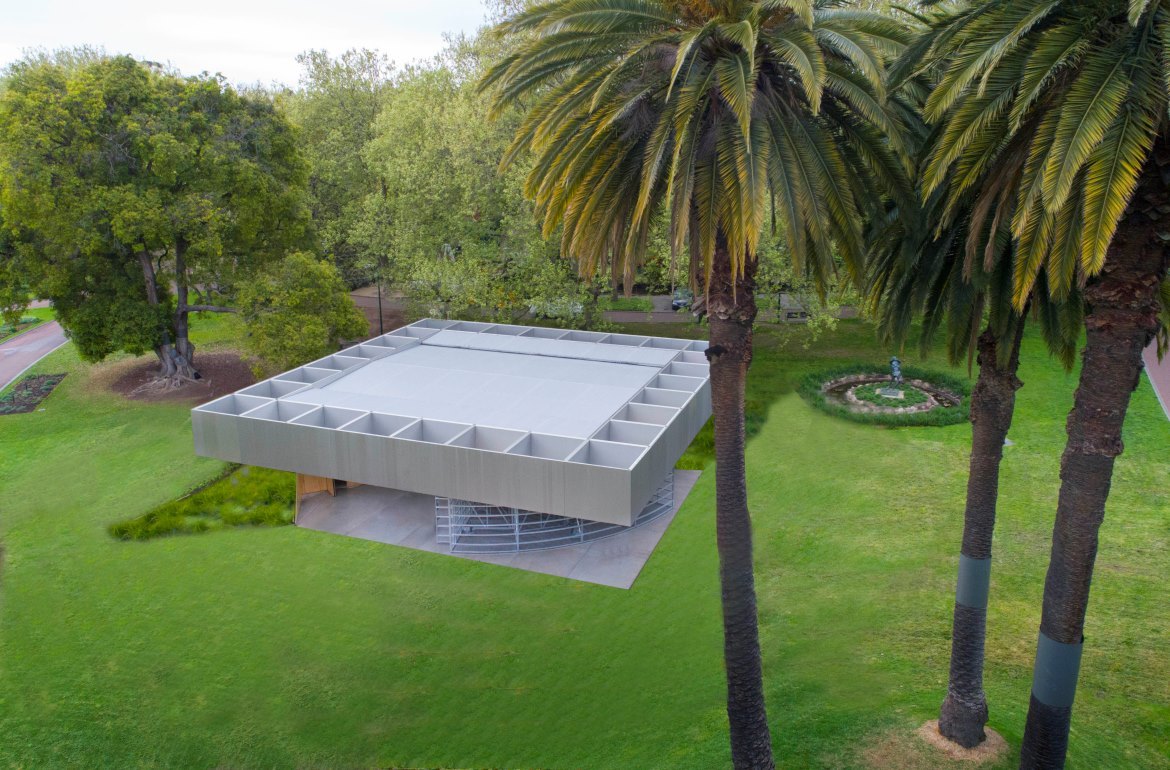 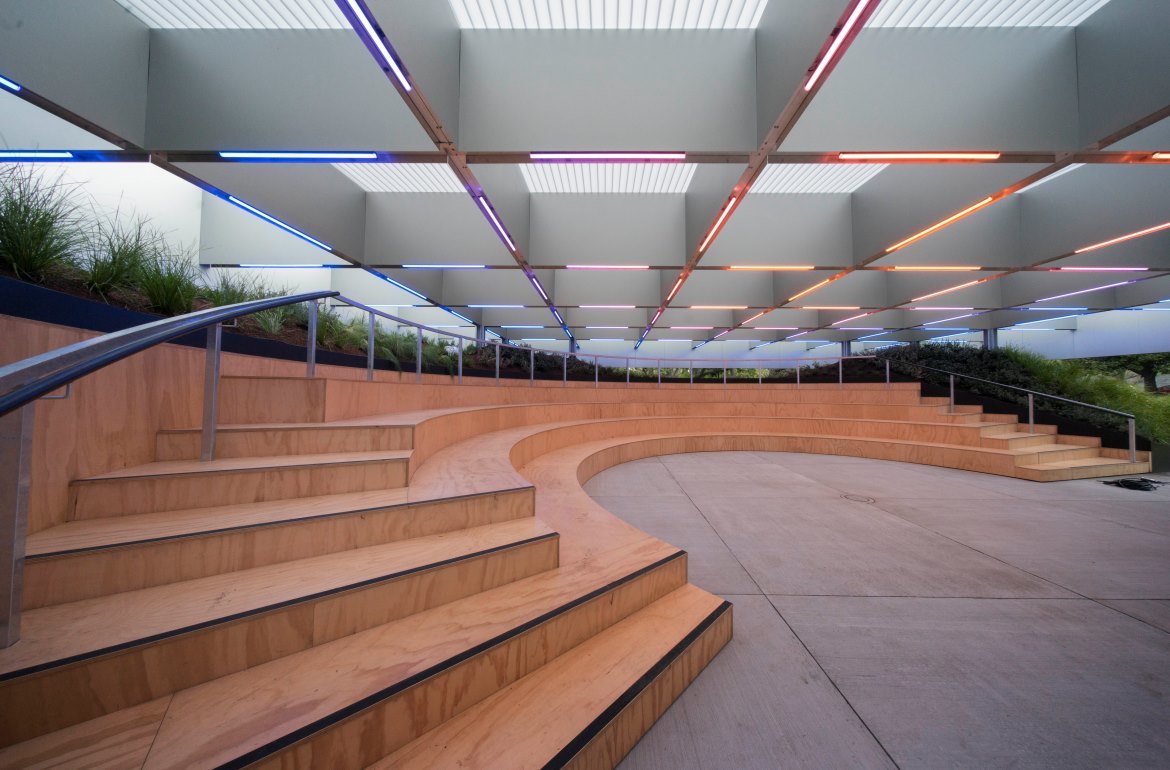 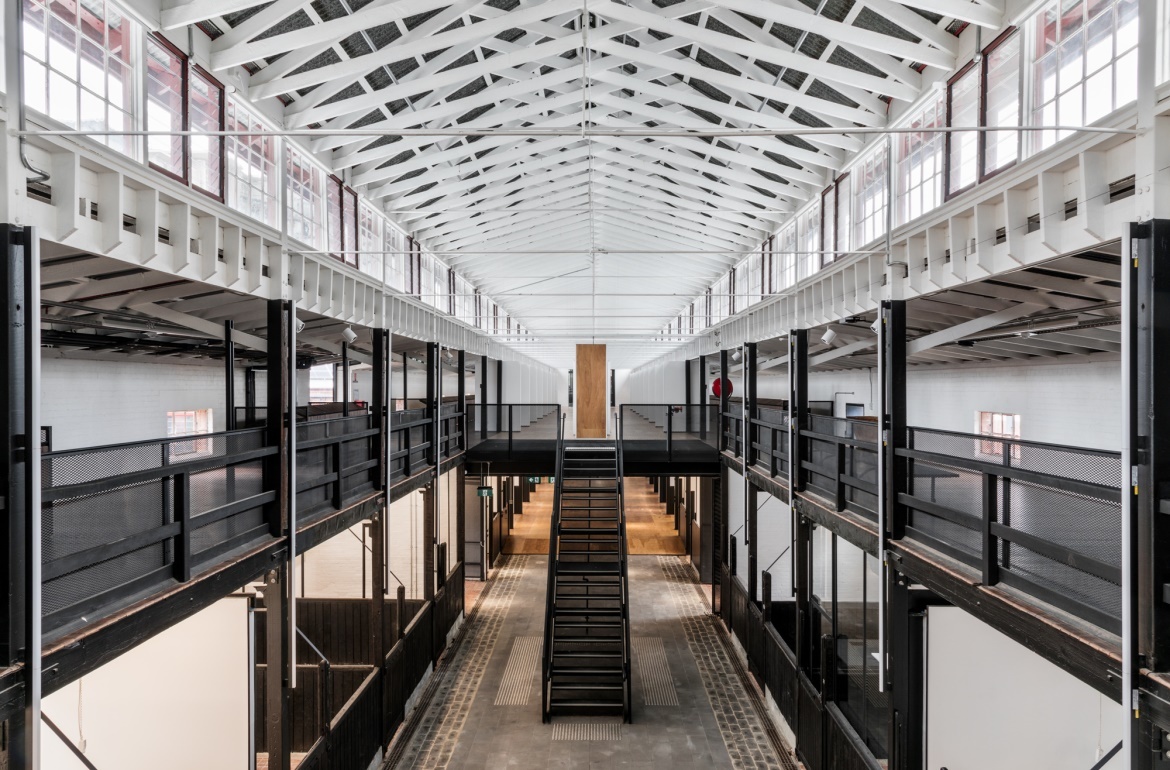 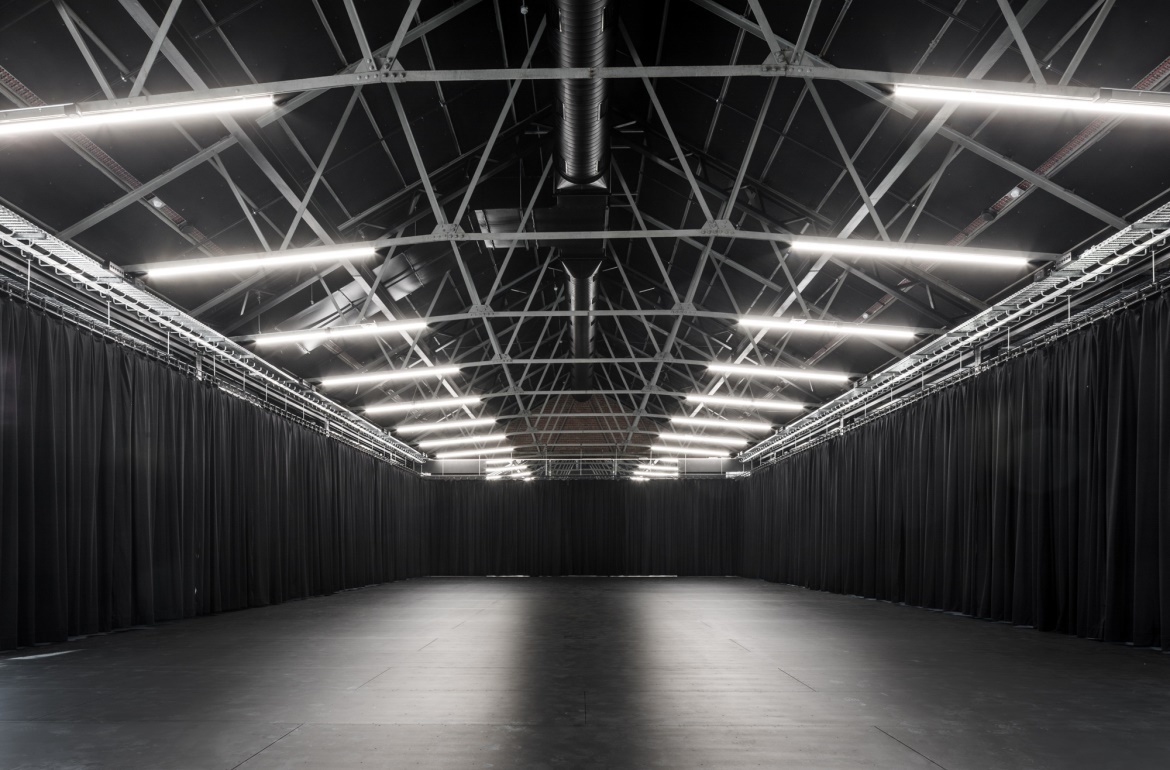 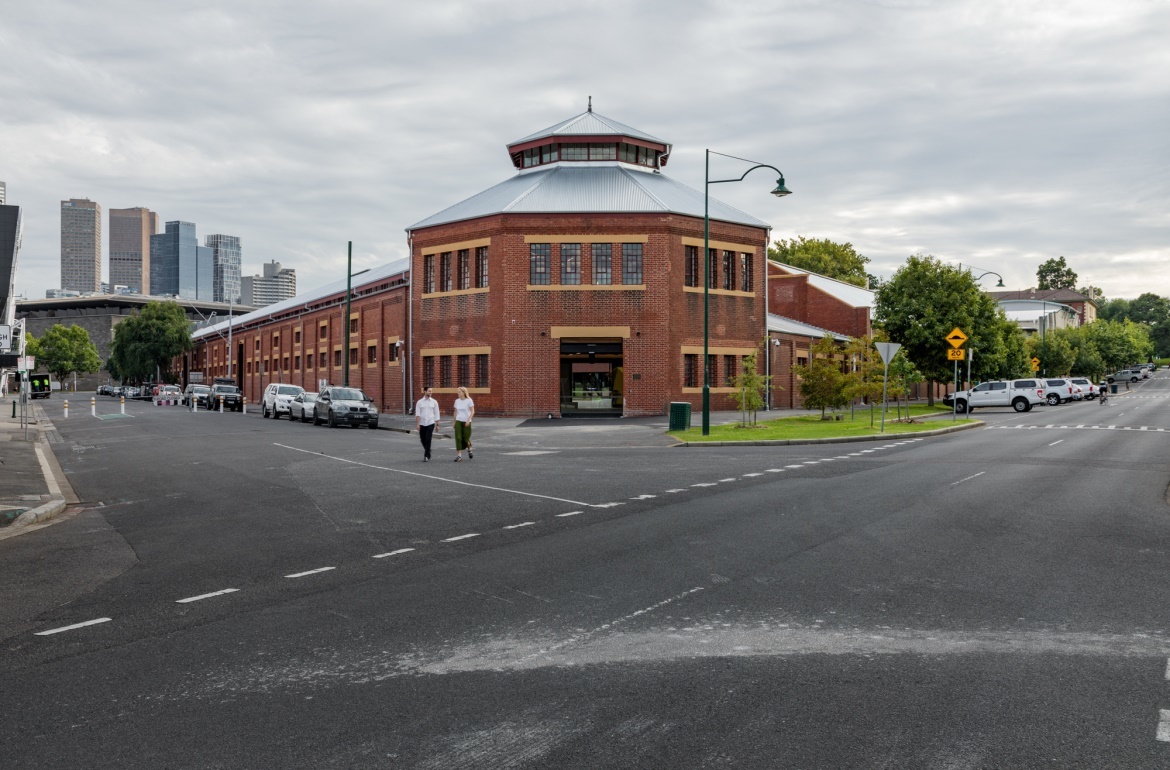