A most deserved win for the Kane Project Team led by Project Director Richard Sutterby.

The Kane Team worked closely with H2o Architects to deliver a first class facility for Swinburne University of Technology.

In June the $75 million project was the recipient of an Australian Institute of Architecture award for Public Architecture. 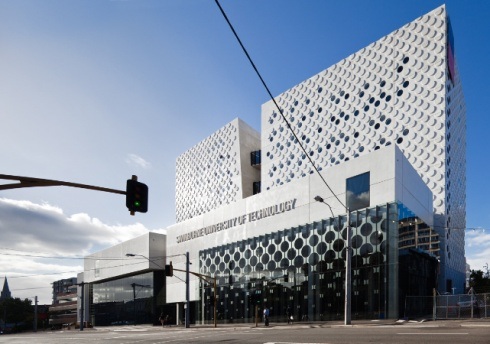 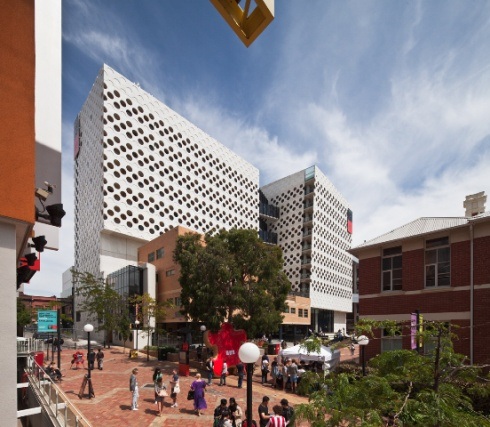 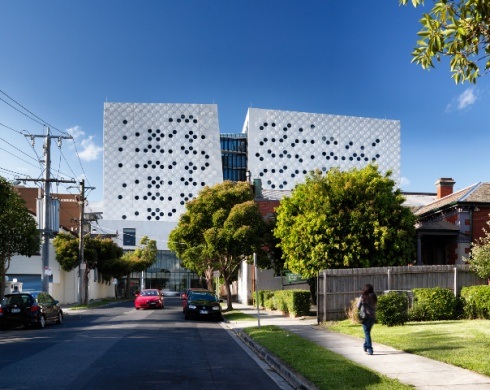