Practical Completion was reached this week on the new Paediatrics ward at The Northern Hospital. Works included a combination of new build and refurbishment to provide an additional 14 beds, children's playroom, external spaces, isolation rooms not previously available on the ward along with staff spaces.

Kane Constructions was appointed in mid-2012 as Construction Manager to deliver a major $24 million expansion of Paediatrics, the SCN and the Emergency Department.

Delivery of the Paediatrics represented the first major milestone for the project with the SCN and Emergency Department on track for completion later this year.

Having completed the Cardiac Catheter Laboratories in 2012, we are pleased to continue our strong relationship with Northern Health. 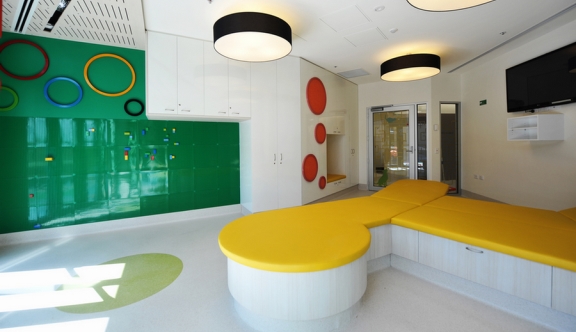 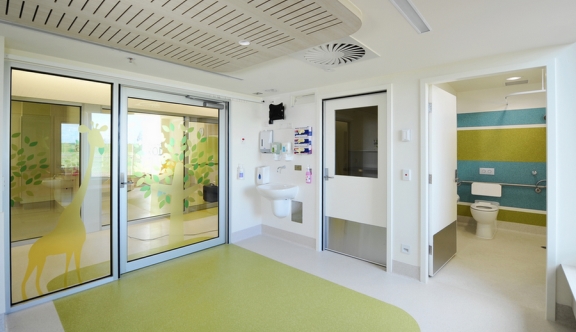 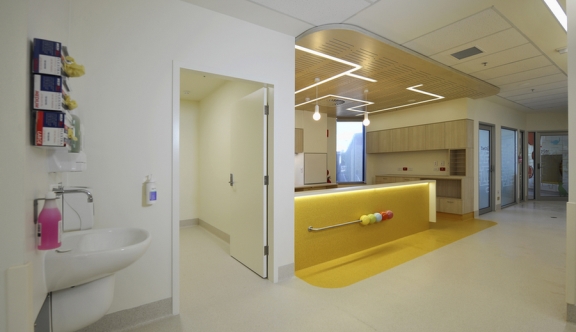