NSW Graduate of the Year

As an organisation known for recognising the amazing achievements of our people, we again have a reason to applaud one of our own.

Our General Manager in Sydney, Cameron Powell, said “Rob was an outstanding candidate for Graduate of the Year. He successfully completed a project while still studying at university, and one that most seasoned Project Managers would have struggled with. Rob did this all whilst mentoring another Cadet.”

On the Rhodes project, where he was effectively working as CA and PM, “Rob really showed strength of character and demonstrated to me that he has a very successful career ahead in construction”.

Rob, in his usual calm manner, accepted the prestigious award with little fuss, thanking the judges from the MBA, and of course, the project team. 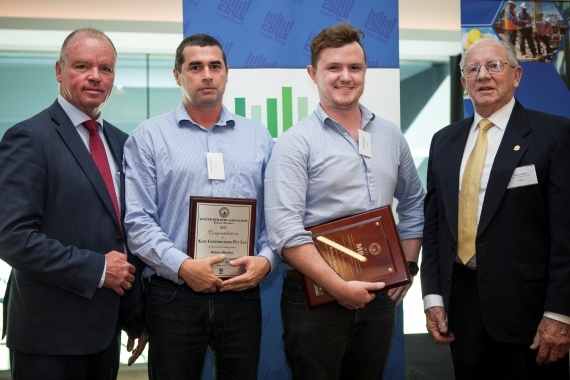 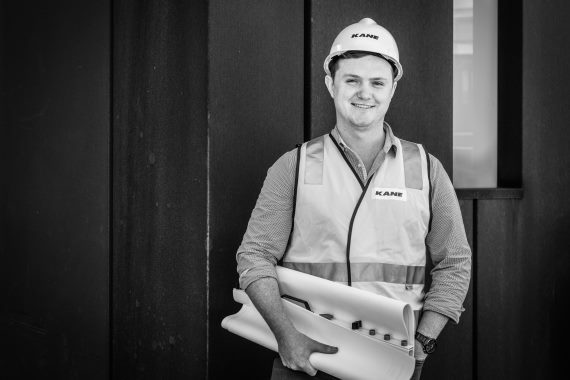 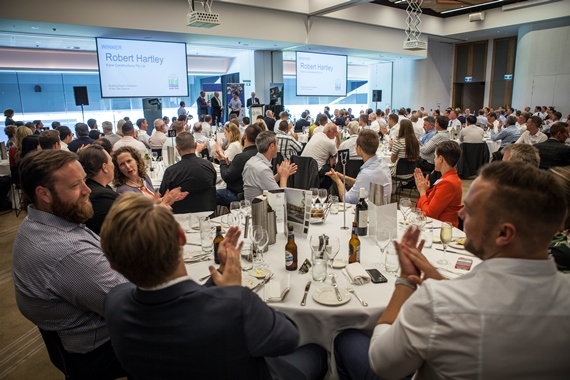