The Victoria Chapter of the Australian Institute of Building (AIB) hosted the Professional Excellence in Building Awards at The Park/Albert Park in Melbourne on Friday 28th July.

Jury Chair, Frank Pavan said “The ever-increasing complexity of buildings, the quality of the finished product and the difficulties encountered along the way, whilst delivering outstanding, cutting edge facilities was absolutely amazing”.

The evening showcased some of the best Victorian builders and their project and construction managers. Three of our Project Managers and projects were recognised for their success:

Recipients of Professional Excellence Awards will go forward to the National Awards to be held on Saturday, 2 September, 2017 at the Sofitel Hotel in Brisbane. 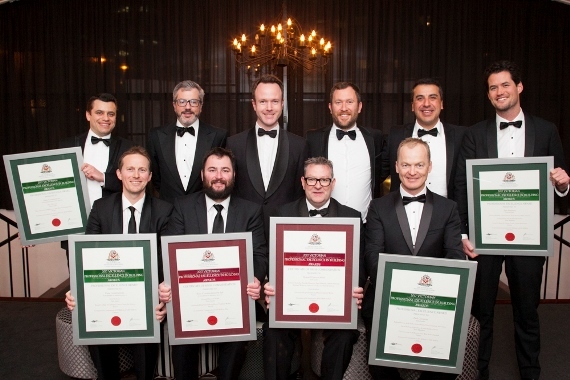 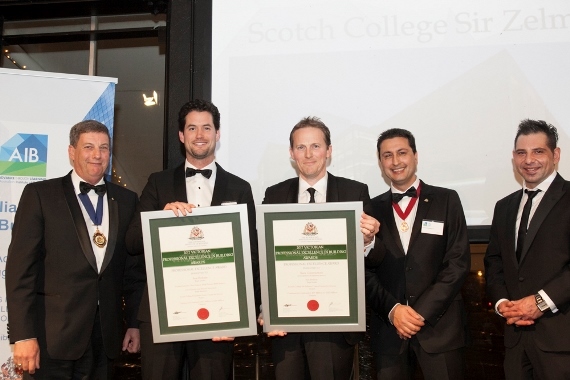 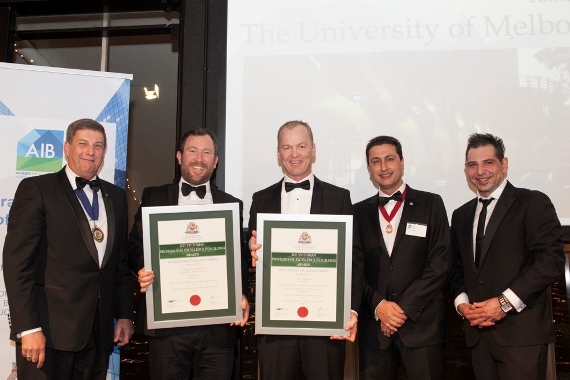 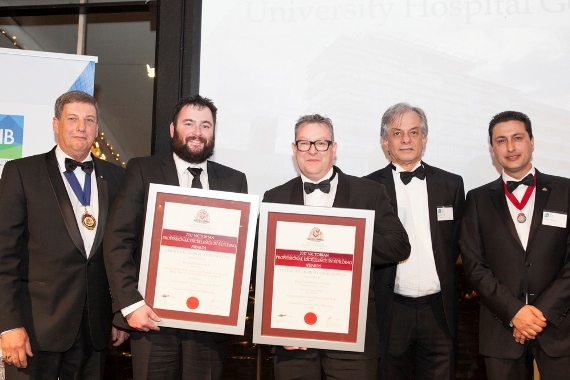