Two projects built by Kane Constructions received awards when the winners were announced at the 2017 Victorian Architecture Awards ceremony on Friday at Melbourne Exhibition and Convention Centre.

The Brimbank Community and Civic Centre designed by Lyons received a prize in the Public Architecture category, whilst the University of Melbourne Arts West project by ARM Architecture and Architectus, took home an Educational Architecture Award and the Colorbond Award for Steel Architecture.

Kane Constructions’ Joint Managing Director Tristan Forster congratulated Lyons, ARM and Architectus on behalf of the company and the Kane teams who worked on the projects.

“Our teams thoroughly enjoyed working on these projects,” Mr Forster said. “The outcomes speak for themselves.”

The $52 million Brimbank Community and Civic Centre located in Sunshine was completed in July 2016 and was delivered under a lump sum contract. The design draws on the saw tooth industrial heritage of the site, opening onto Hampshire Road and the surrounding precinct creating an environment conducive to learning and community collaboration.

Brimbank is the sixteenth Lyons project built by Kane – the first being the Bellarine Centre at Geelong Hospital (now University Hospital) in 1996. Many have been award winners including the Victoria University Online Training Centre (2002), School of Botany at University of Melbourne (2004) and the Queenscliff Centre (2005).

The $66 million University of Melbourne Arts West redevelopment is one of the most significant projects ever procured by the Faculty of Arts. The new facility comprises dynamic teaching and learning spaces for staff and students housed within a six level state-of-the-art building. Kane was engaged under a design and construct guaranteed maximum price form of contract.

The project was delivered on time within an aggressive sixteen month program and achieved a 5 Star Green Star rating under the Education Design v1 tool. One of the many features of the Arts West building is its striking façade, which includes a dense network of steel fins arranged to incorporate impressions of selected artworks and artefacts from the University’s cultural collections.

Arts West was also nominated in the Interior Architecture and Melbourne Prize categories.

Richard Frisina, Joint Managing Director of Kane, was closely involved in the project.

“Arts West was the epitome of collaboration,” Mr Frisina said. “We had absolute alignment between all members of the wider project team – our people, the design consultants, our client, stakeholders and users groups. We could not have achieved such a spectacular outcome had this not been the case.”

Winners will now progress to the National Architecture Awards to be announced in Canberra this November.

Kane Constructions is the current National Commercial Master Builder of the Year. Kane is a privately owned commercial construction company active in all sectors of the industry. With a turnover in excess of $600 million and over 330 full time employees, the company operates throughout the east coast of Australia and overseas from offices in Melbourne, Sydney, Brisbane and Canberra. 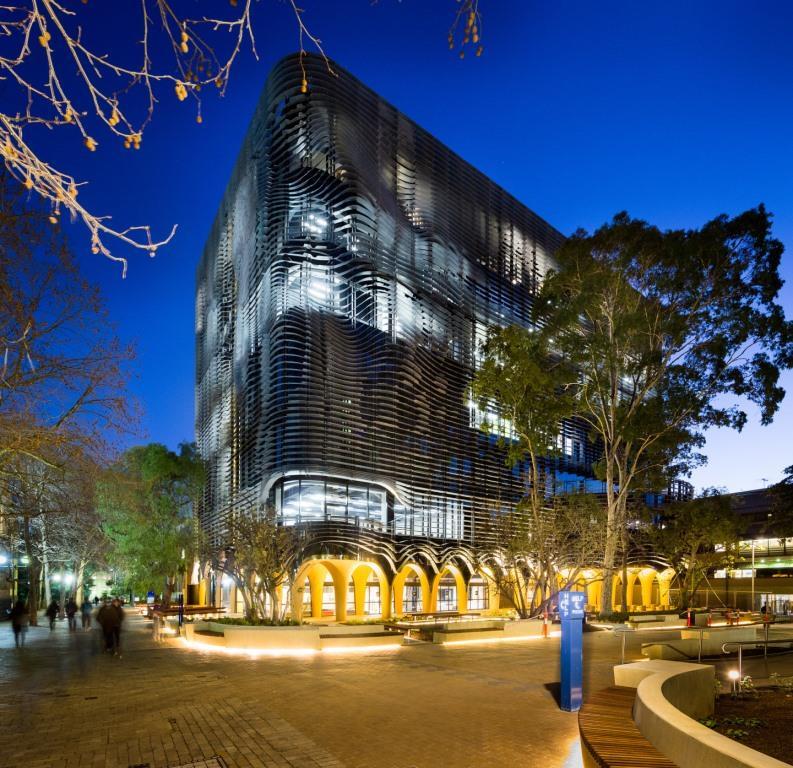 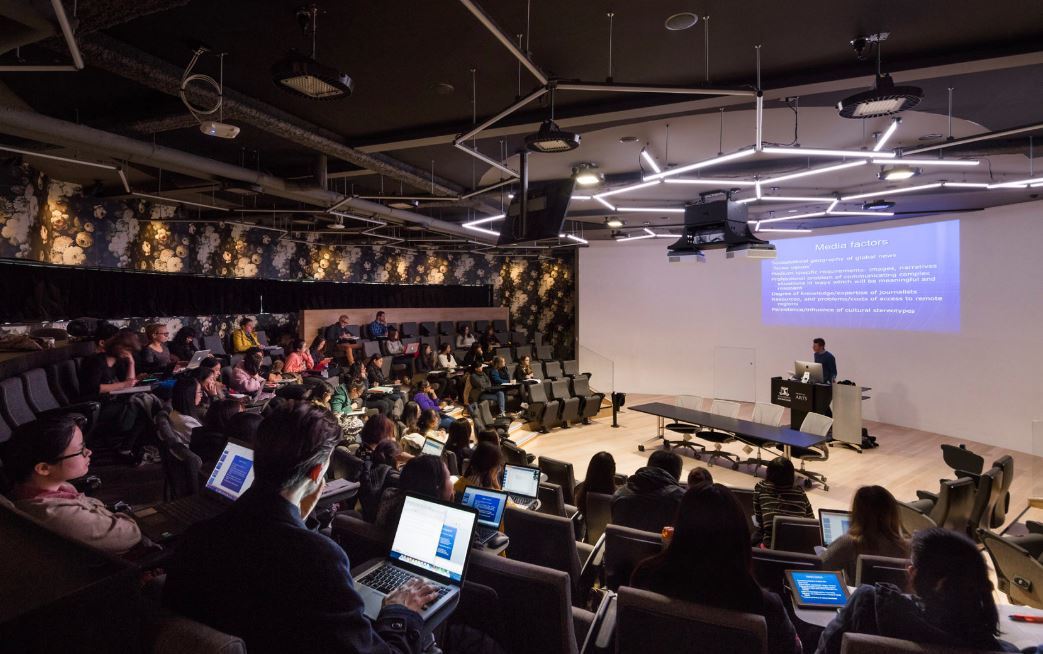 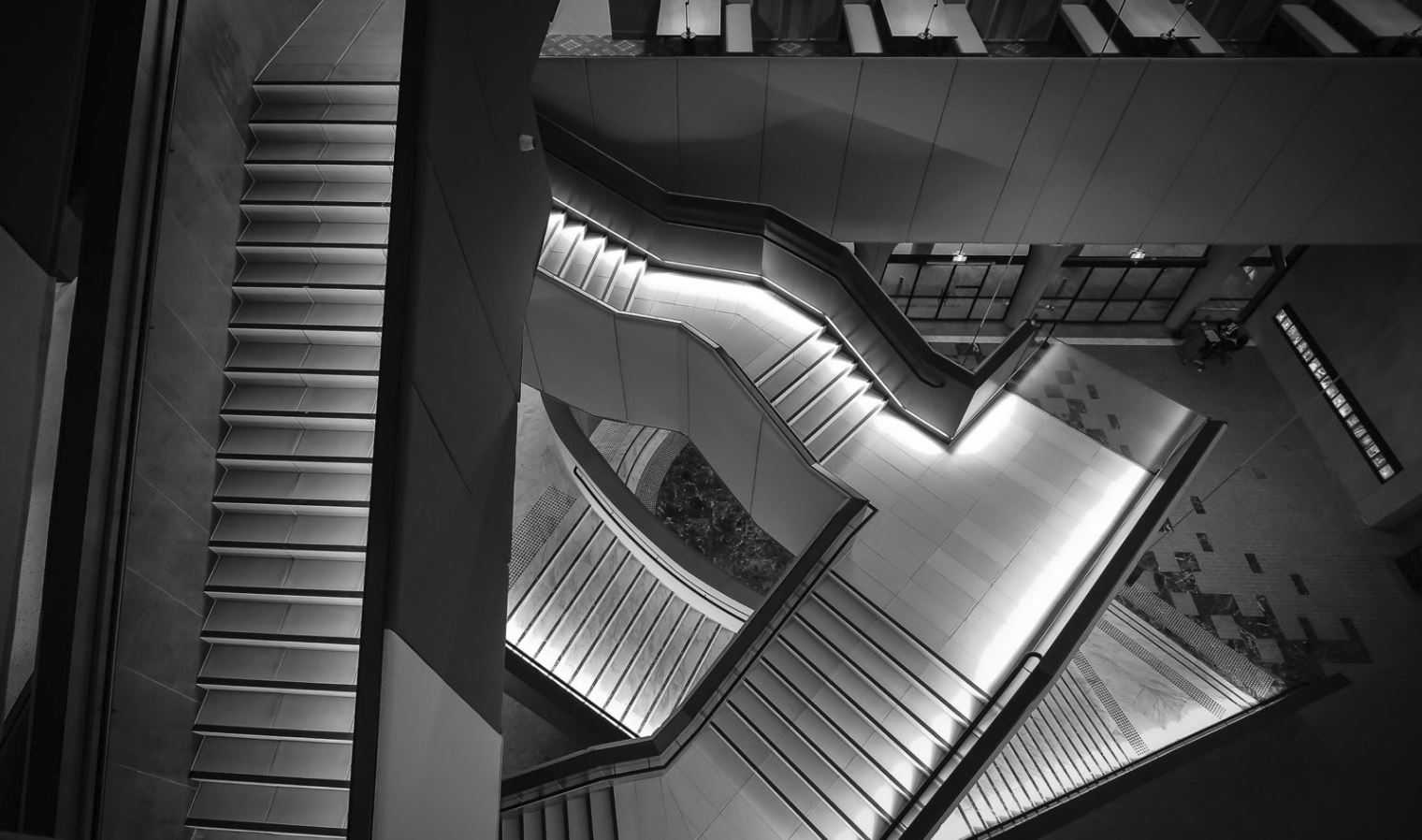 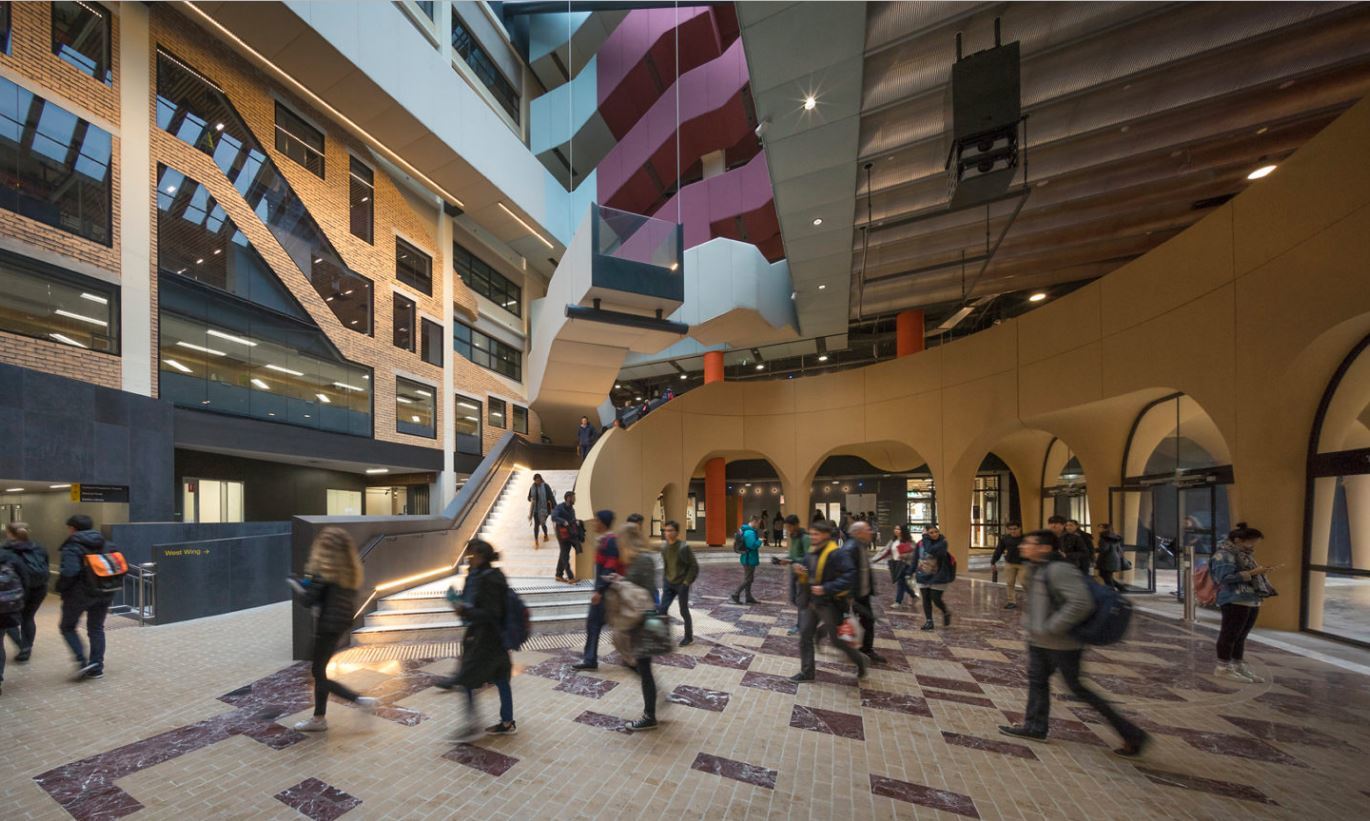 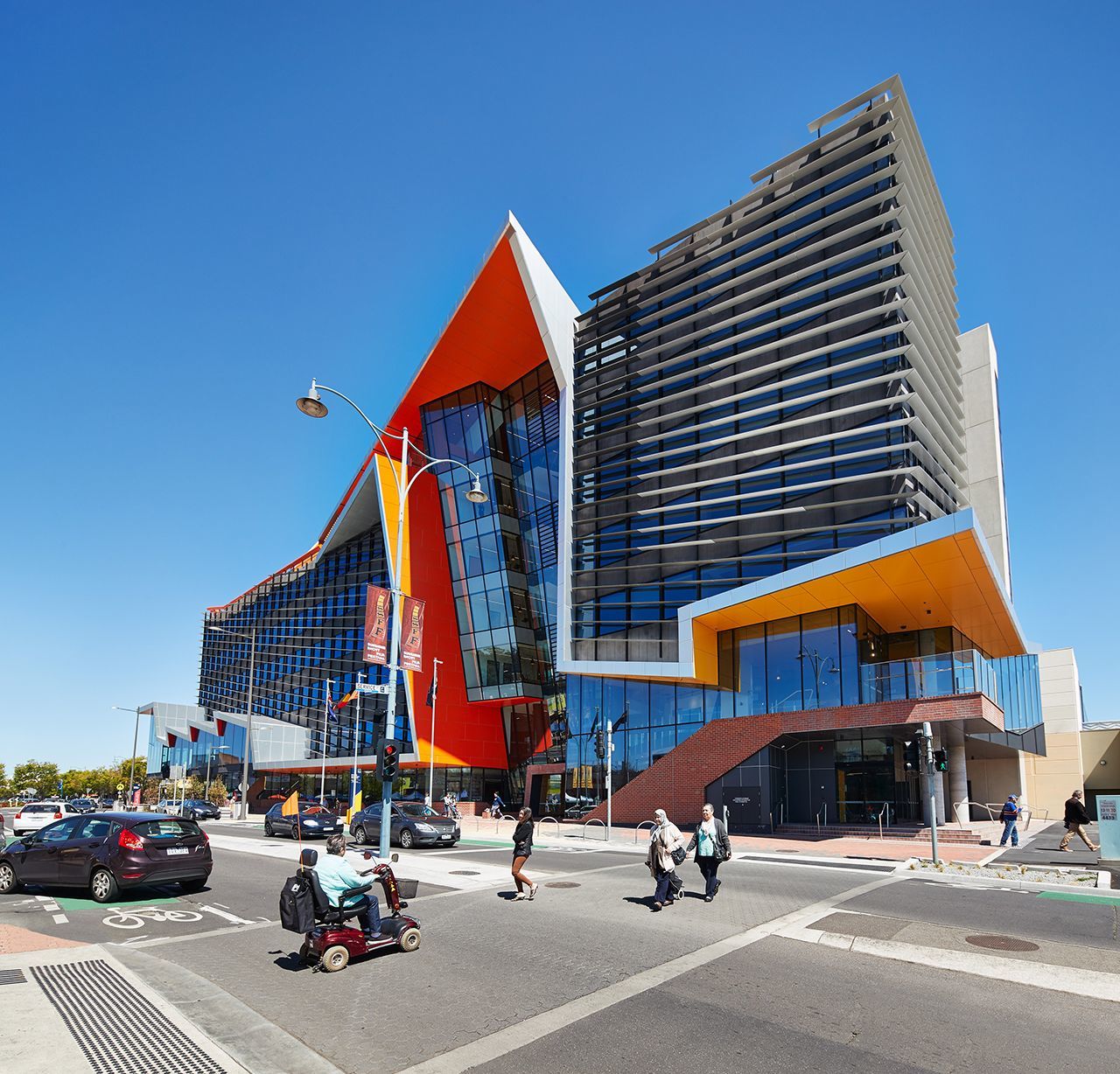 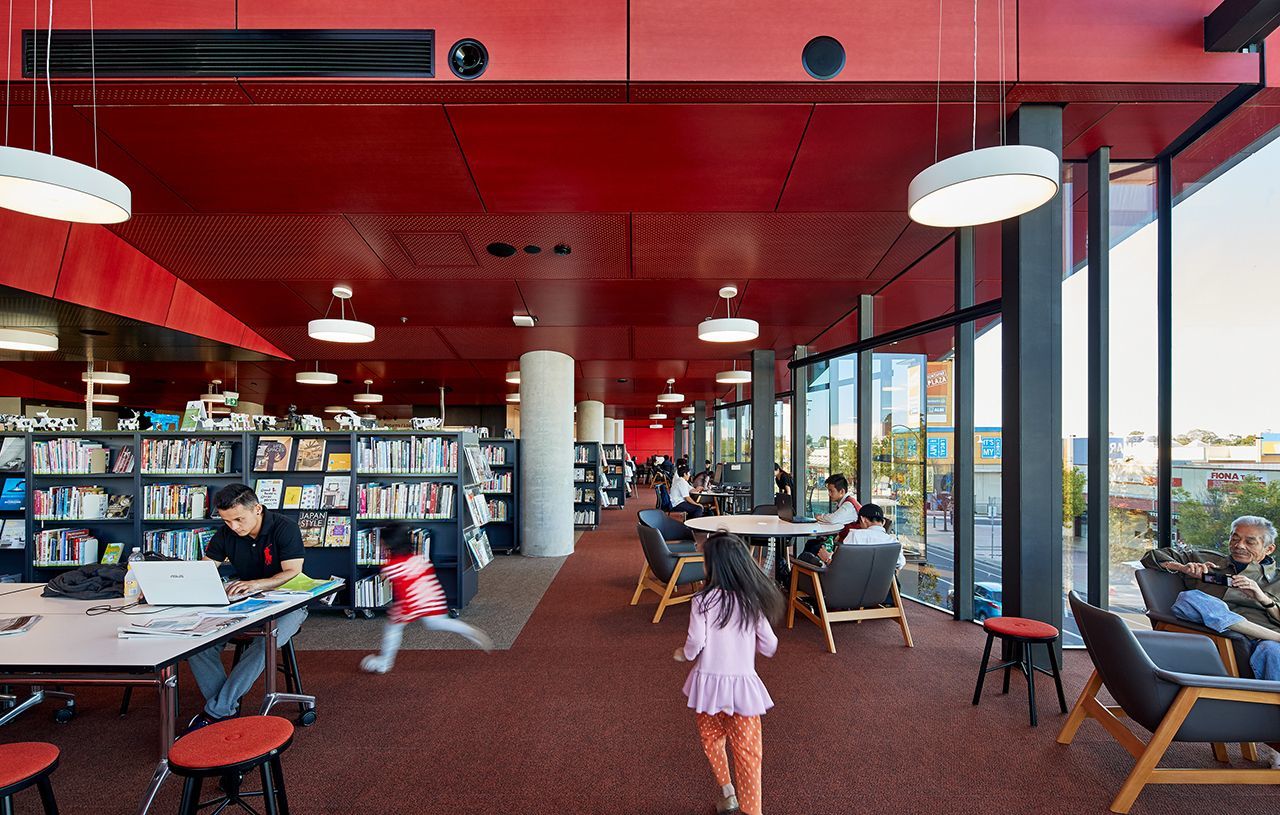 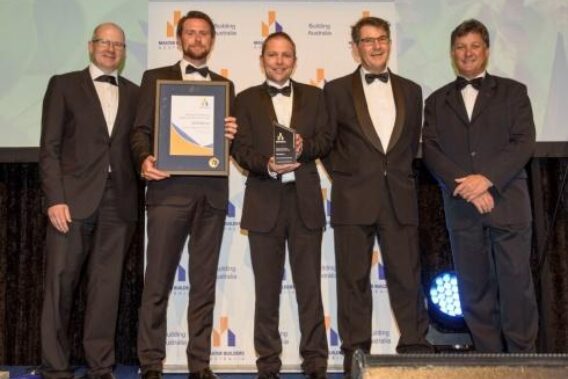