It’s action stations at Kane Constructions New South Wales with our new management team in place and an exciting range of projects under construction.

Brett Moore joined us in October as General Manager. Brett has a distinguished career spanning 34 years and brings a wealth of experience having worked across all levels of the industry in both Australia and overseas. Sydney born and bred, Brett most recently held the position of NSW/ACT Building Manager at a major national contractor.

We also welcome Chief Estimator Nicholas Peros. Nick has a track record of winning tenders across a range of industry sectors. He achieves this by drawing upon his on-site experience, building know-how, effective client relationship management and long-term subcontractor partnerships.

Brett says he is excited to be at the helm of Kane’s award-winning NSW team, admitting the calibre of the people is what initially attracted him to Kane.

“The work that Kane is doing across the country is at the highest level of quality and innovation. My job is to ensure this standard is maintained, or increased on all projects moving forward.”

Kane opened the Sydney office in 1999. Operations quickly gained momentum with a significant contract being awarded with University of NSW. This was followed by a wide variety of projects including contracts with Department of Defence, the Sydney Harbour Foreshore Authority and multiple facilities at the University of Sydney.

Currently teams are working on a diverse range of projects:

Wenona School, Project Archimedes: In December 2016, EPM projects and Wenona School appointed Kane to build a $40 million state-of-the-art Science, Technology, Engineering and Mathematics (STEM) teaching and sports hub in Miller St, North Sydney. Critical in both its amenity for the students and to the school in its aim to educate and empower young women, the facility will include a swimming pool and learn to swim area with associated teaching and learning spaces.

The Hume Apartments, Crows Nest: The Hume is a $20 million boutique apartment development consisting of 35 studio, one, two and three bedroom apartments over eight levels with a private rooftop garden, ground floor eateries and three basement levels of car parking. Designed by Mijollo International, Kane Constructions was appointed under a design and construct contract. Works are underway with completion due in 2019.

Rainbow Street, Public School: The $25 million project involves the demolition of existing buildings to make way for two new teaching blocks and a library, delivering 35 new classrooms and creating more than 550 additional places for local students which will take the school’s capacity to 1,000 students when completed in early 2019. Works also include four special purpose spaces, refurbishment of the heritage main block to include new staff and administration areas, an upgrade of the current hall and construction of a new canteen. 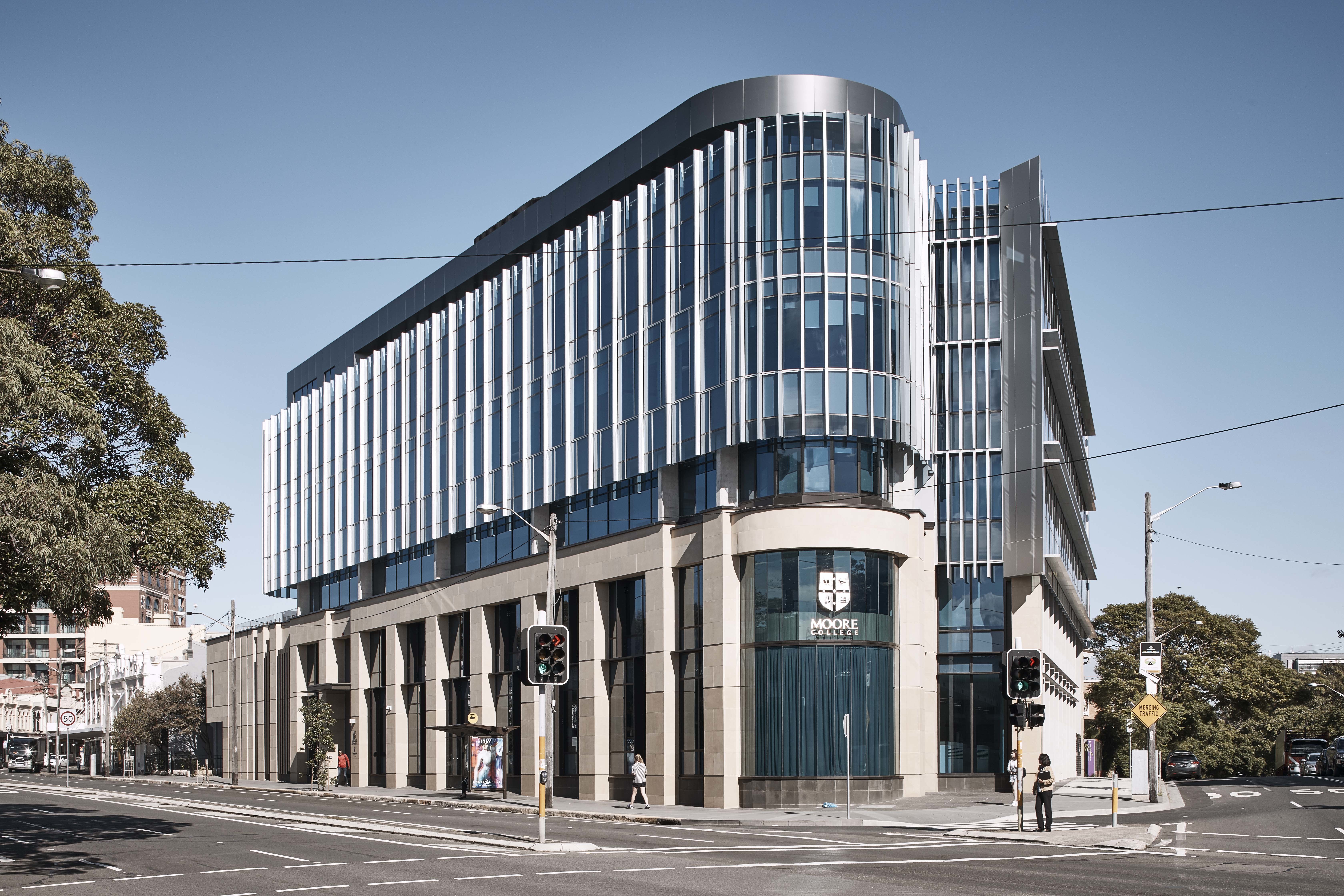 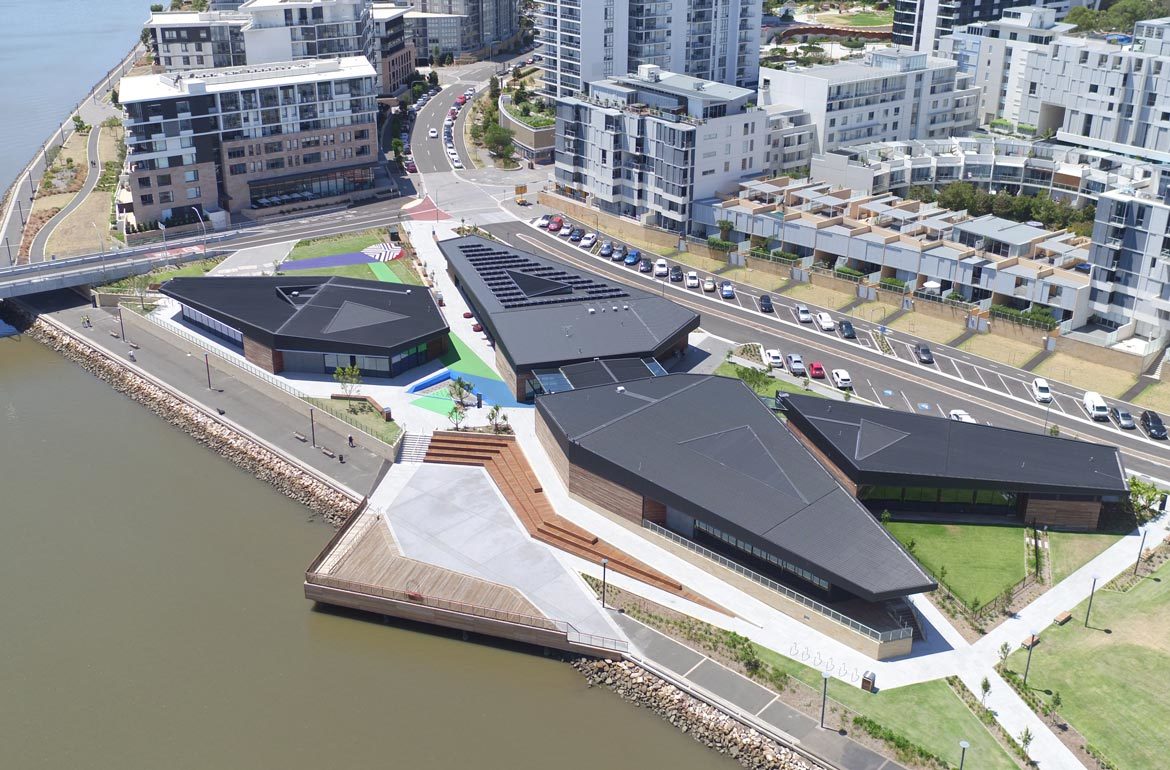 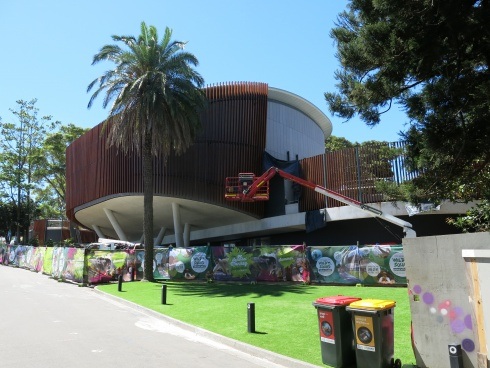 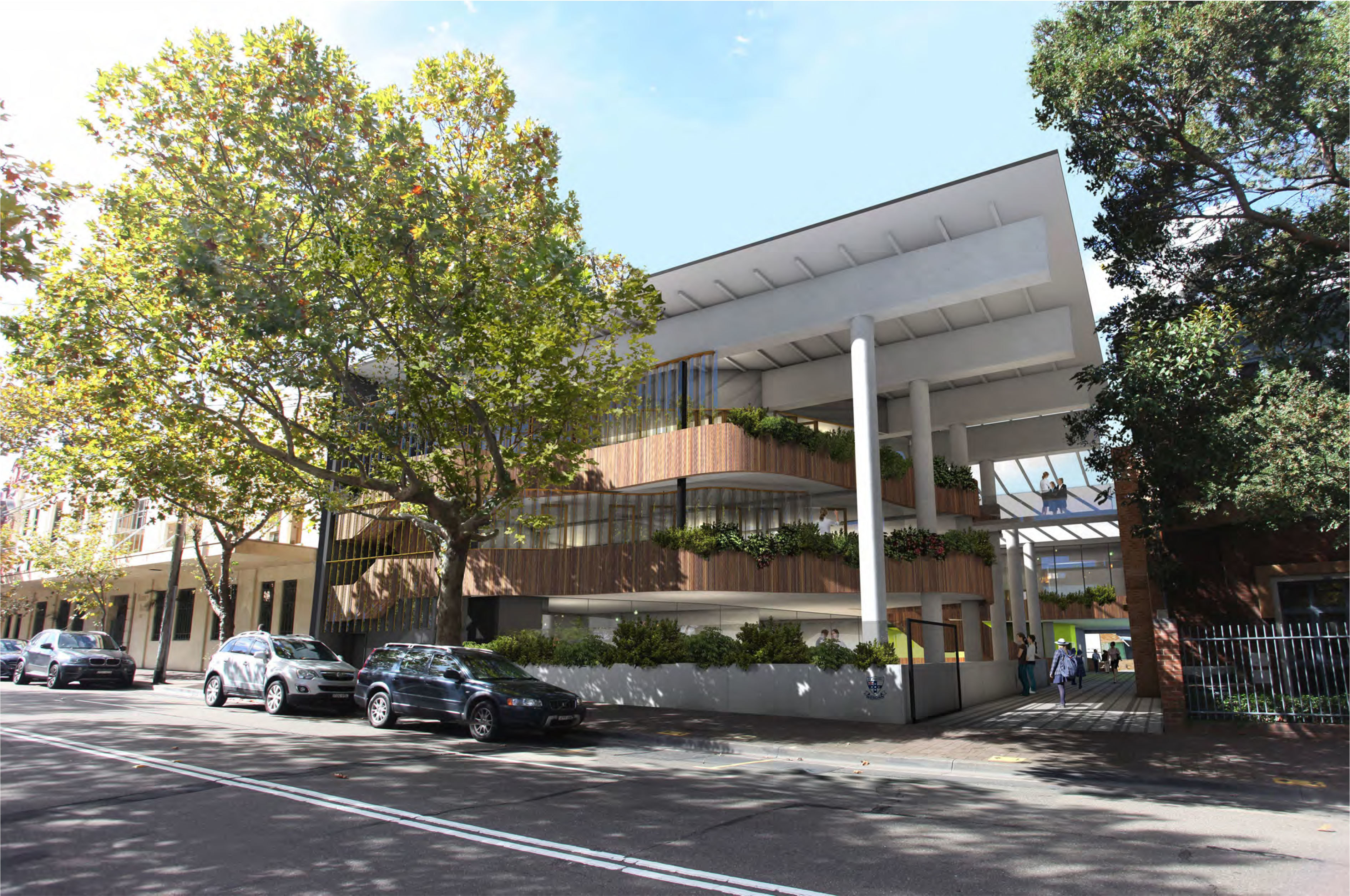 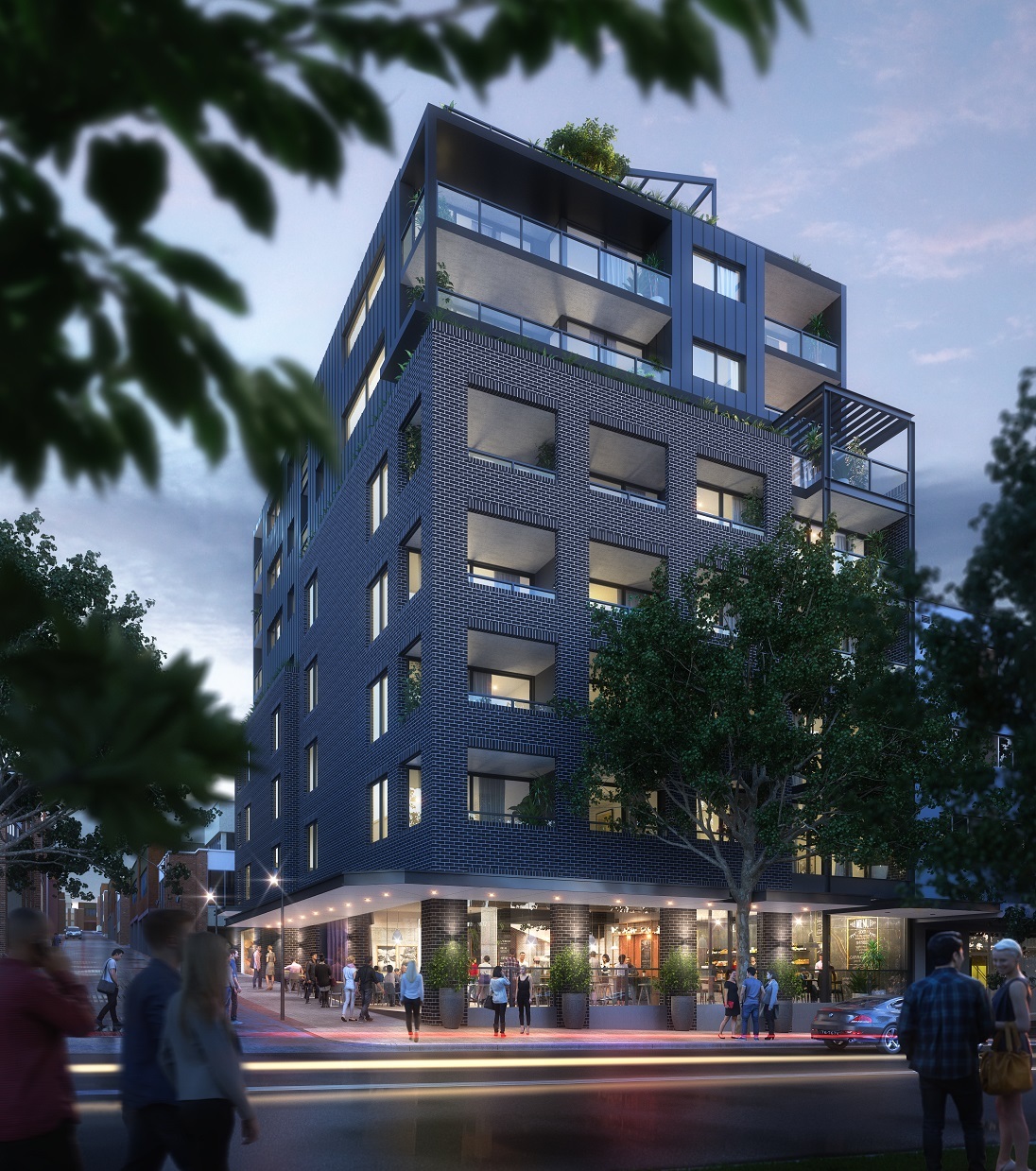 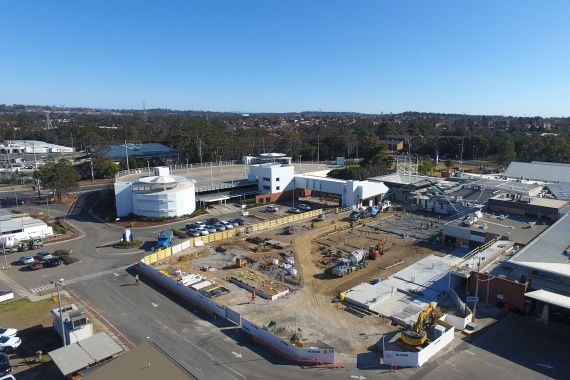 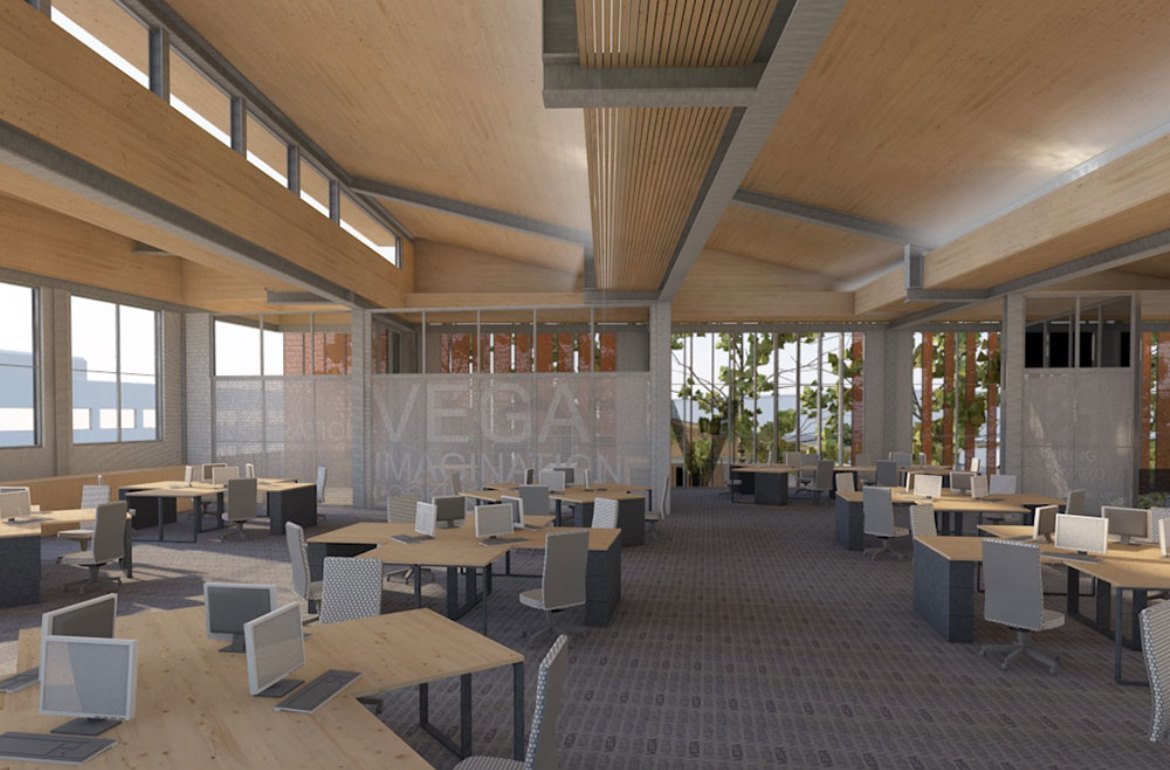