The latest pavilion has been designed by Barcelona-based architect and educator Carme Pinós of Estudio Carme Pinós who is recognised internationally for her interests in urban liveability and inclusivity.

Pinós said, “It is a great responsibility to create a unique place in this special park with views over Melbourne – a city to which I have deep attachments. I am inspired by the fact that this new project will become a cultural destination for the city.”

Pinós work has been exhibited in galleries, museums and universities around the world including the Pompidou Centre in Paris and the Museum of Modern Art (MoMA) in New York.

The 2018 pavilion takes inspiration from origami folding techniques, featuring latticed floating panels and tiered seating. The latticework on the roof and walls allows sunlight to pass through, creating shadows that will change and shift depending on the time of day.

MPavilion 2018 will open free to the public in the Queen Victoria Gardens, Southbank Arts Precinct, on 8 October 2018. The Pavilion will host over 400 free events, talks, workshops, performances, installations and more, with an increased number developed from public proposals in line with MPavilion’s intention as a civic space and cultural laboratory.

The pavilion will serve as a temporary event space for four months before being gifted to the City of Melbourne and relocated to a permanent home. 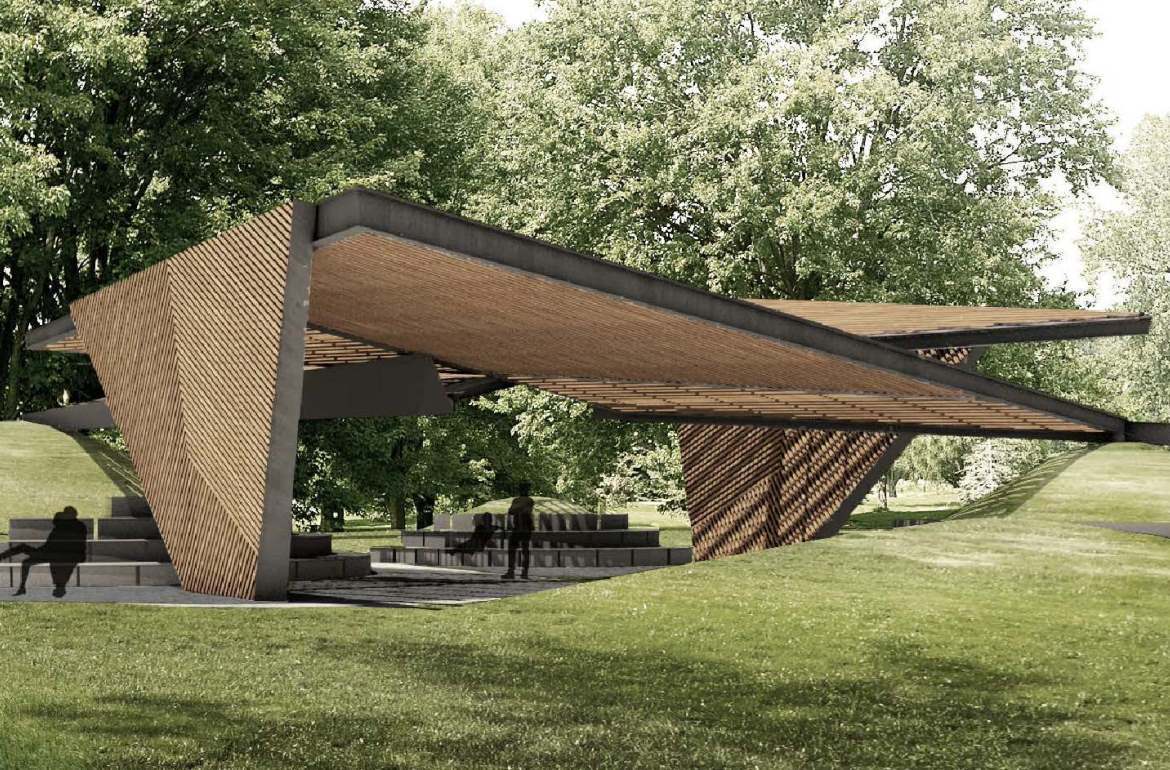 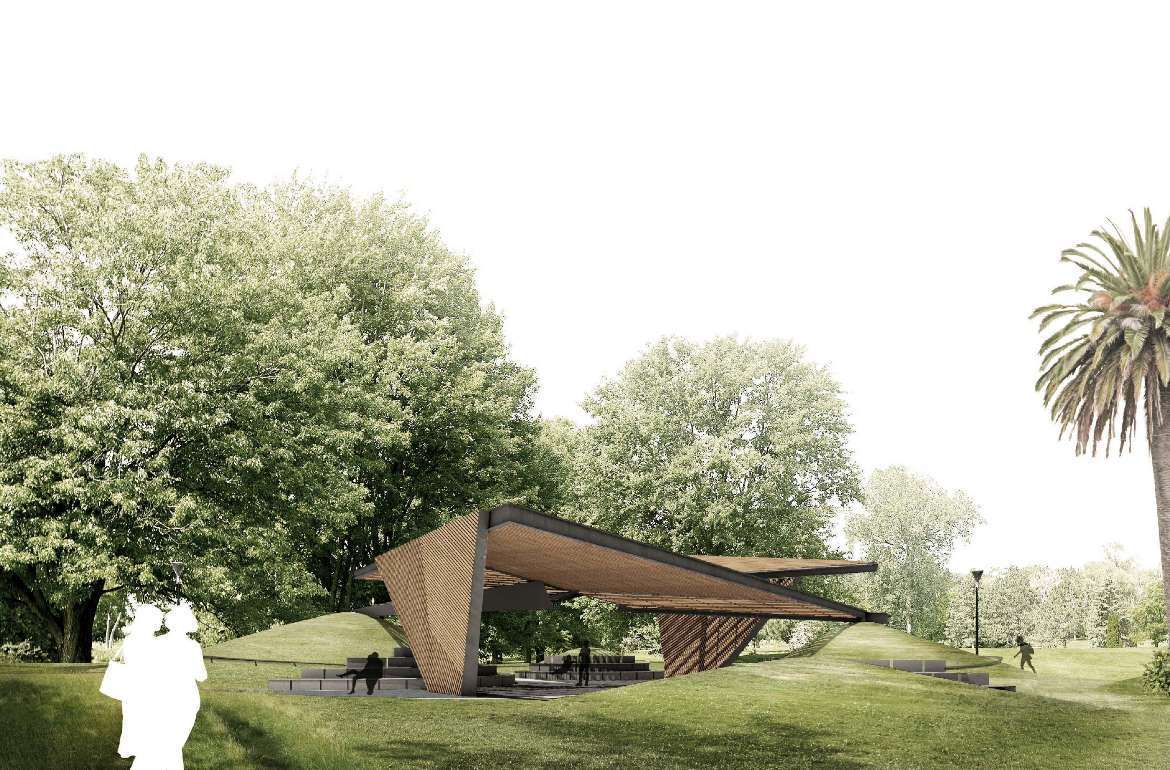 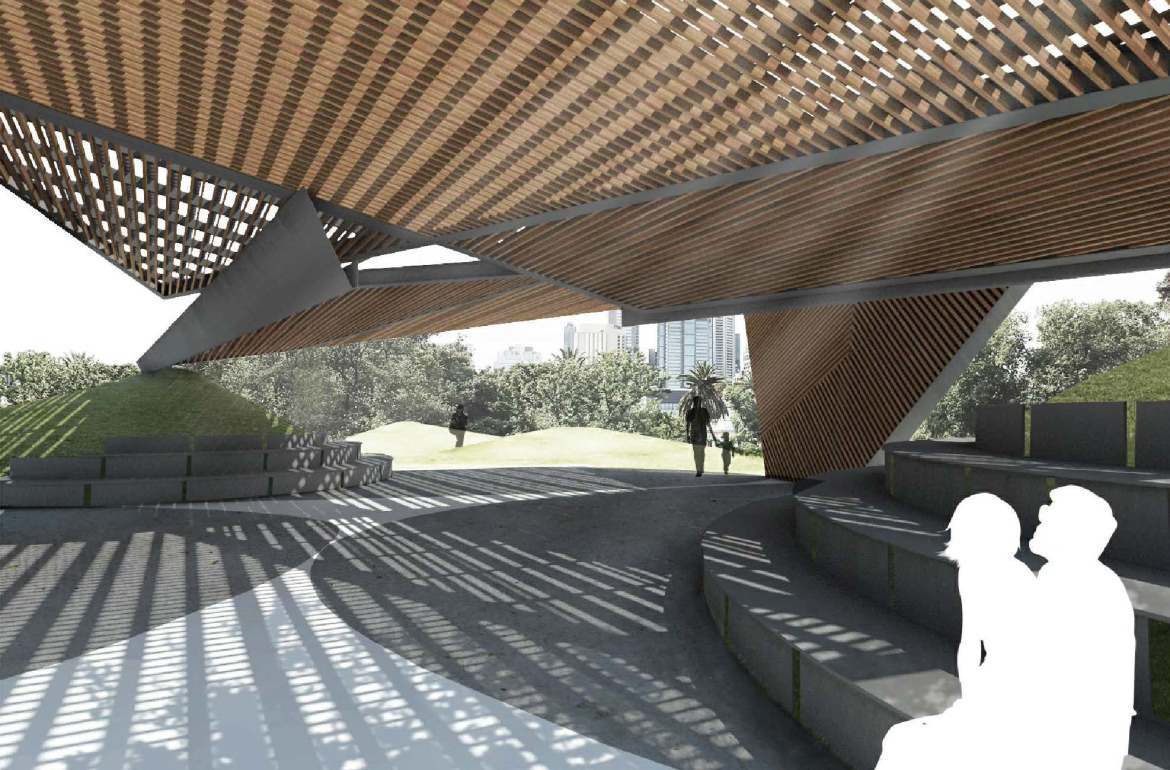