Kane Constructions and their fit-out and refurbishment division arete Australia partnered with Melbourne Indigenous Transition School (MITS) under an open book “at cost” approach to refurbish a new girl’s boarding house in Richmond, Melbourne. Works were handed over in January 2020.

MITS exists to create pathways to greater opportunity for Indigenous students from remote and regional communities, so that they may lead lives full of choice and opportunity

Each year MITS delivers a Year 7 program to 22 students after which students can transition to Melbourne partner schools across Independent, Government and Catholic sectors.

“We knew that it was very important to us to appoint a construction manager that was not only of the highest quality of the work that they did, but also a company that shared our values, and we found that in Kane. For MITS, working with Kane is more than just a business partnership. It is about a shared set of values, and about our shared aspirations to provide greater opportunities and a brighter future for young Indigenous people from across Australia.” – Edward Tudor, Executive Director, MITS

“We feel very privileged to be involved in the MITS project. The way in which we were able to deliver this project is through an open and transparent approach. We were able to draw on our relationship with subcontractors that have an interest in Indigenous initiatives.”  – Paul Christian, Project Director, Kane Constructions 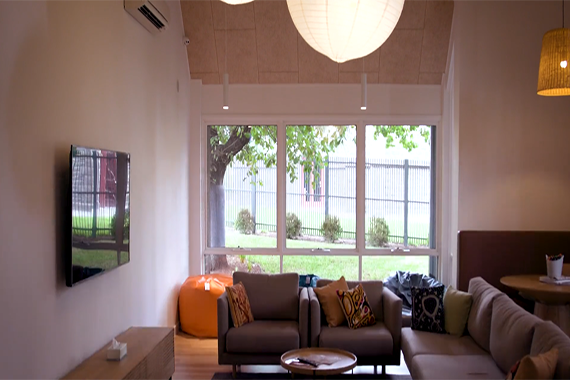 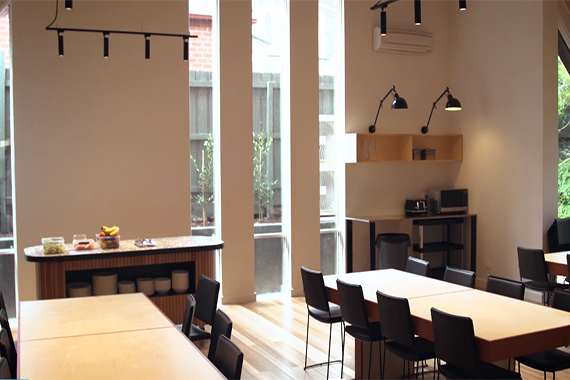 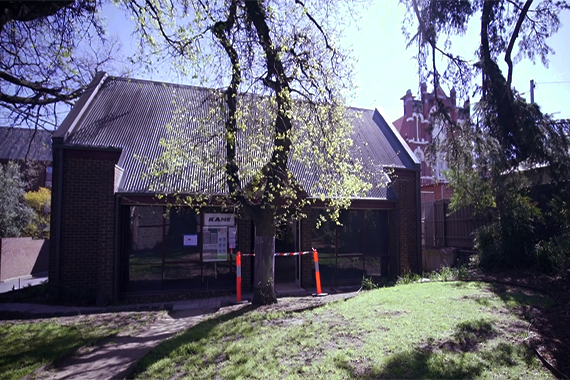