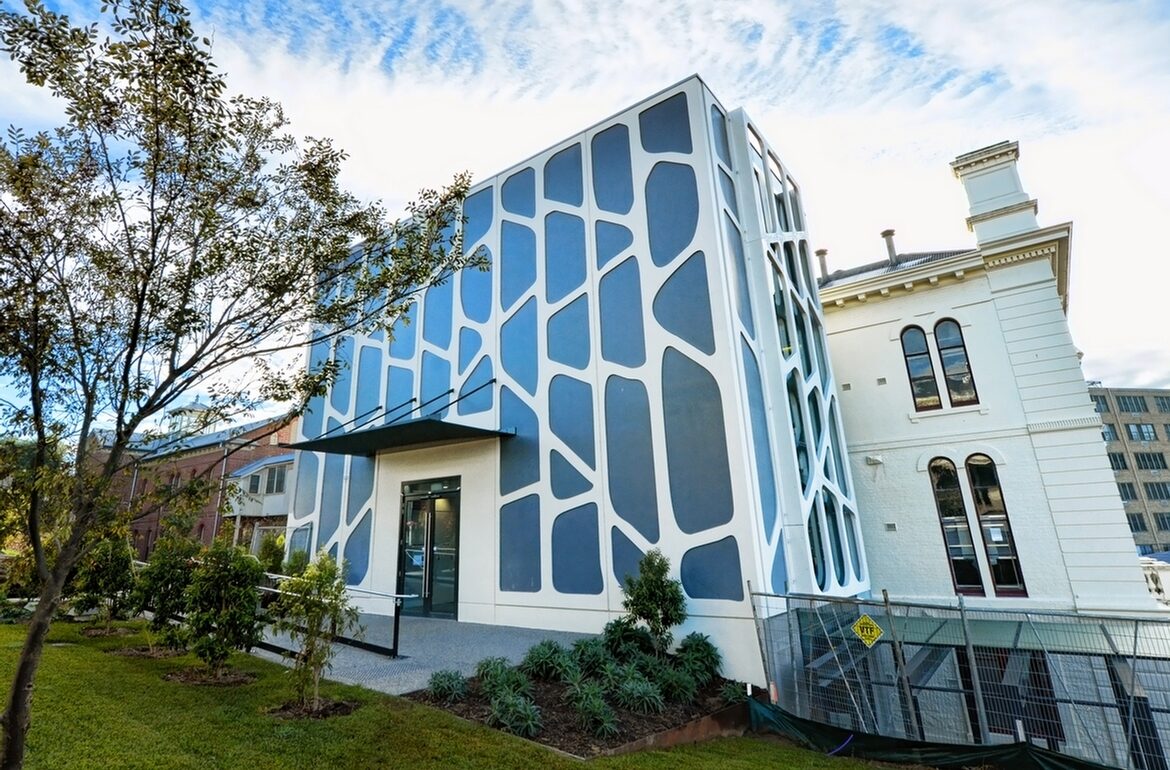 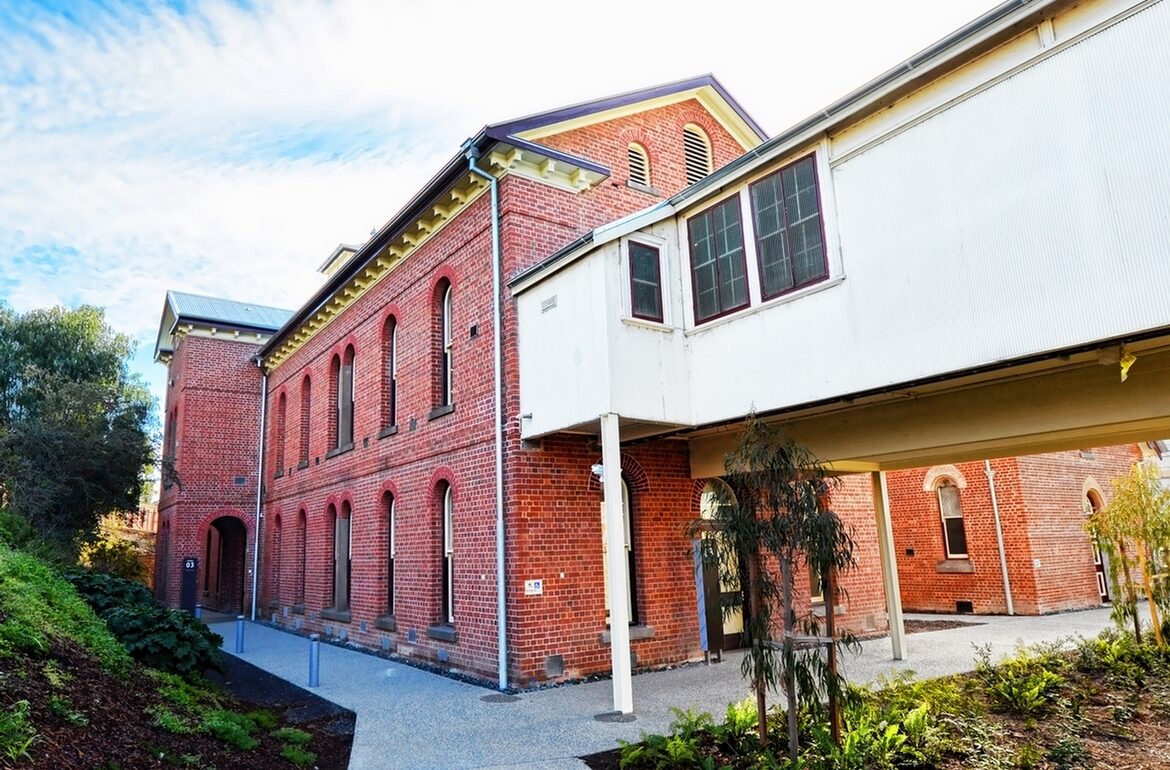 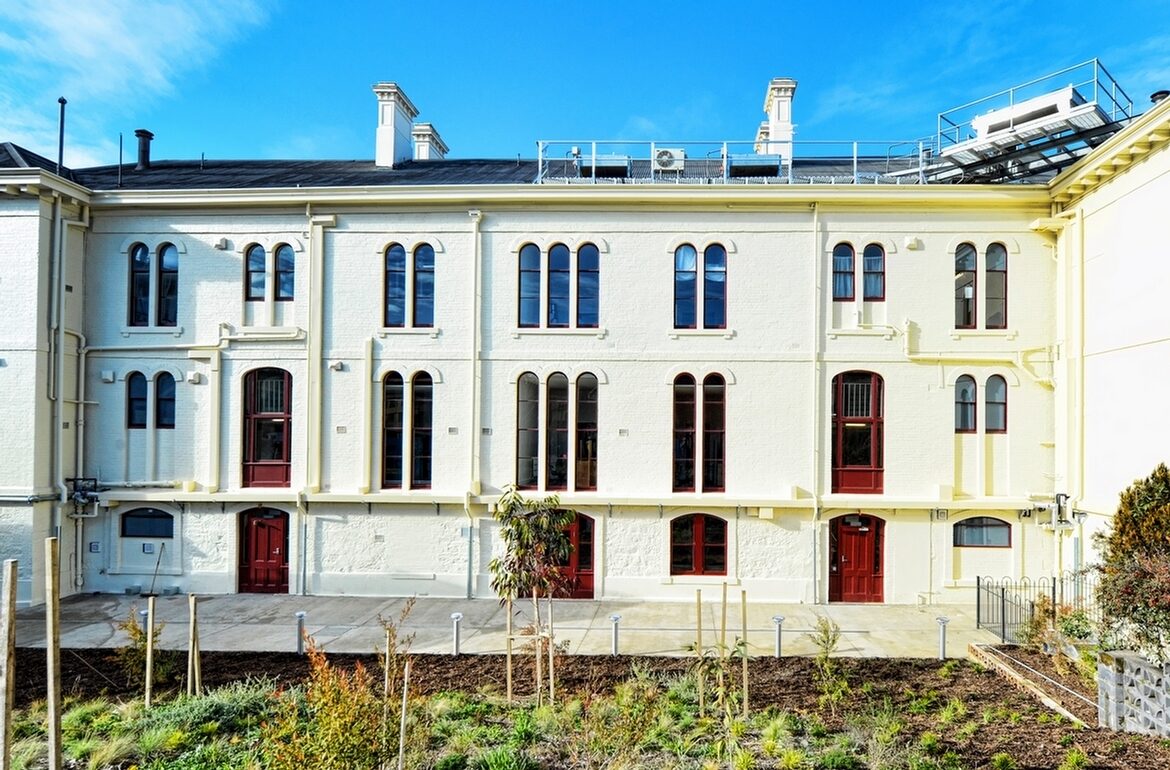 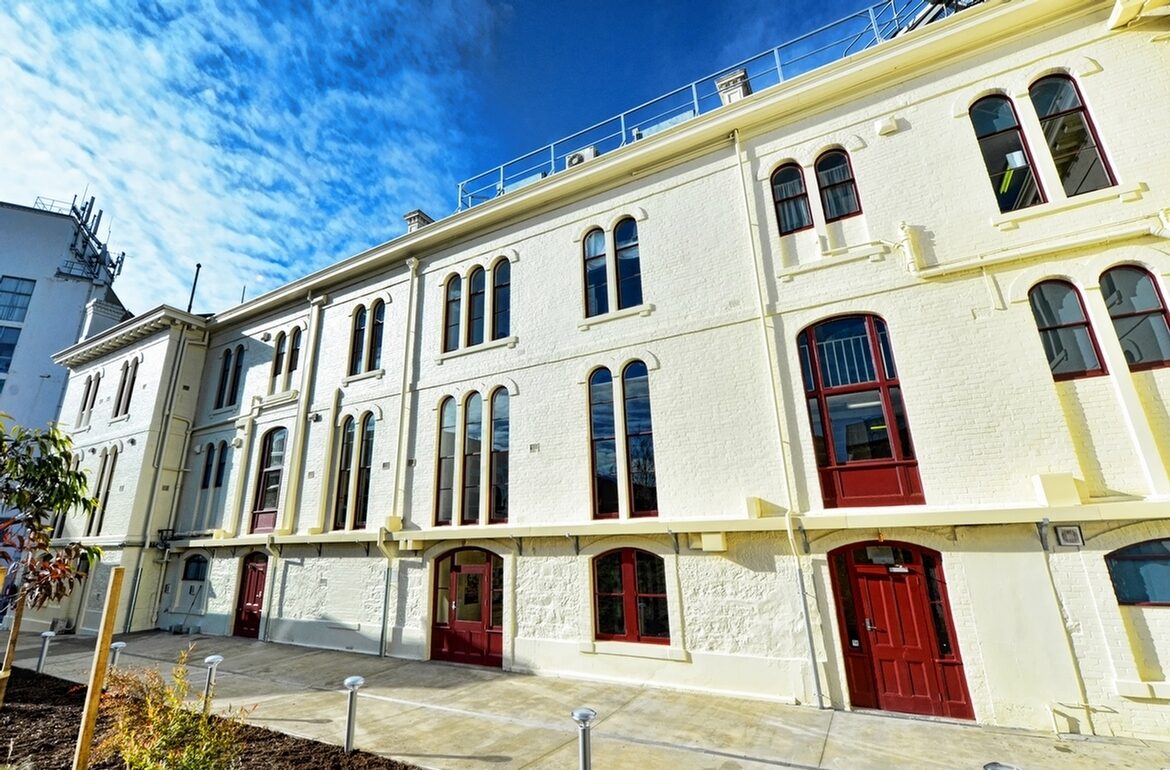 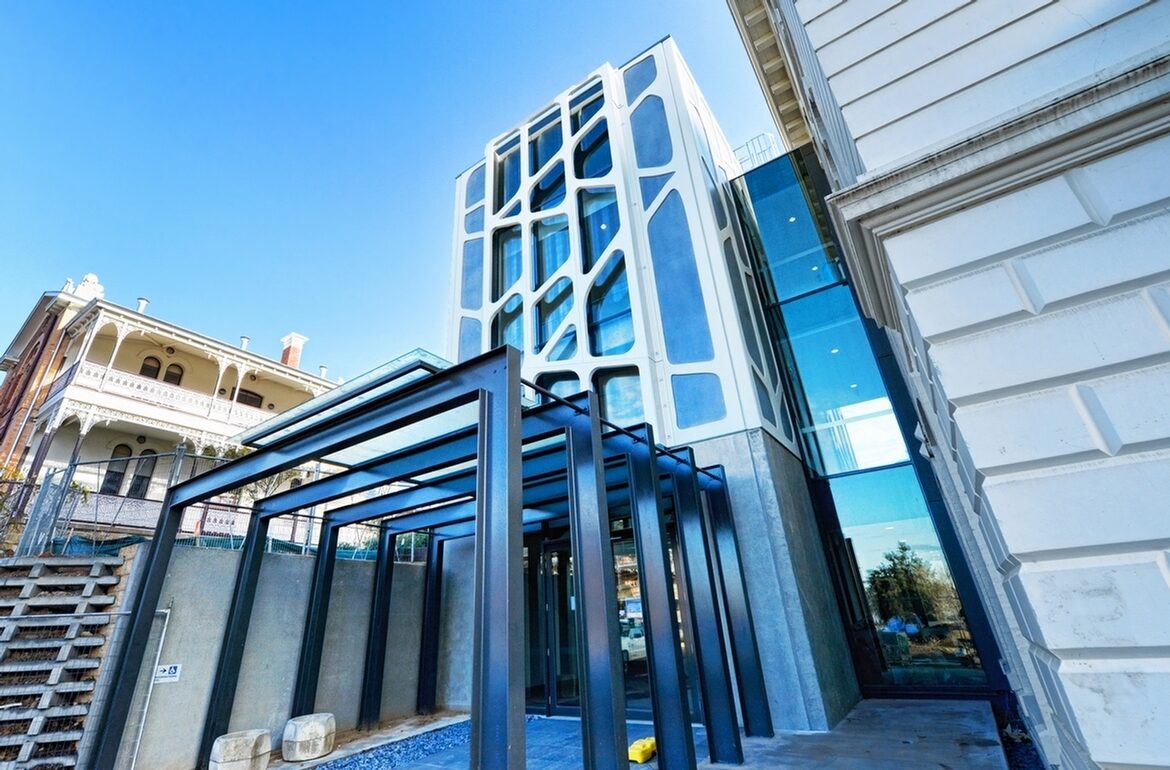 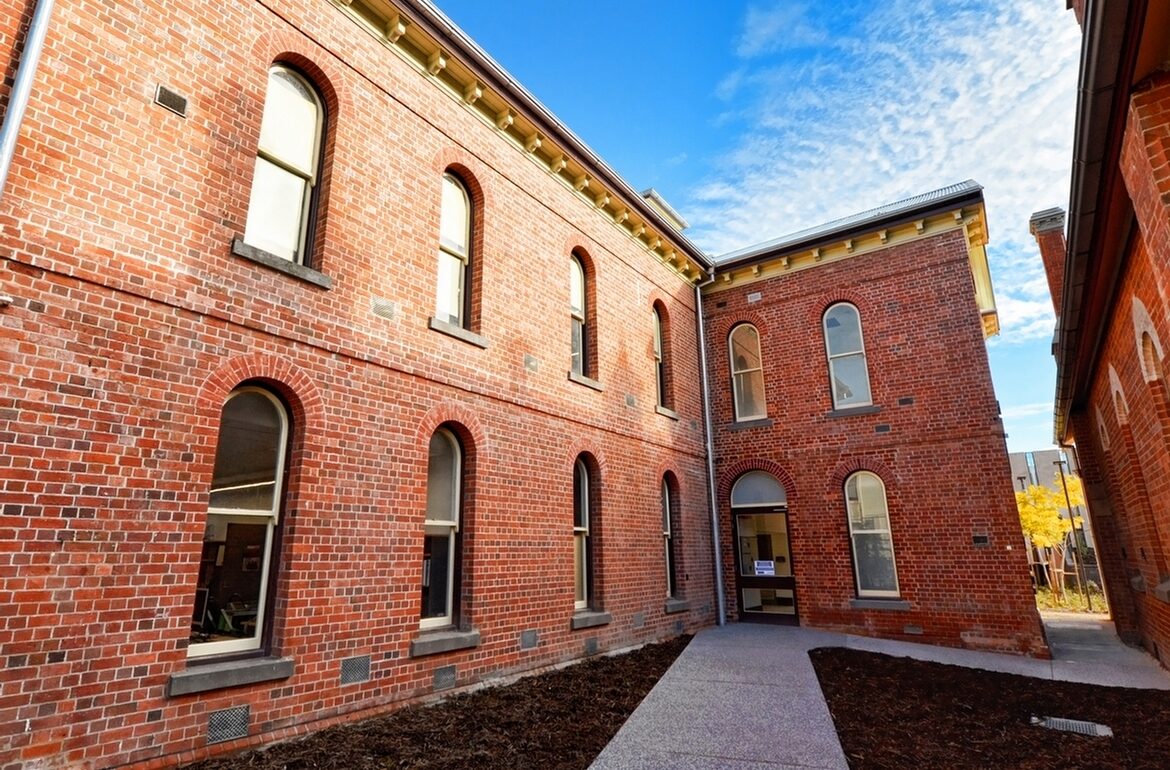 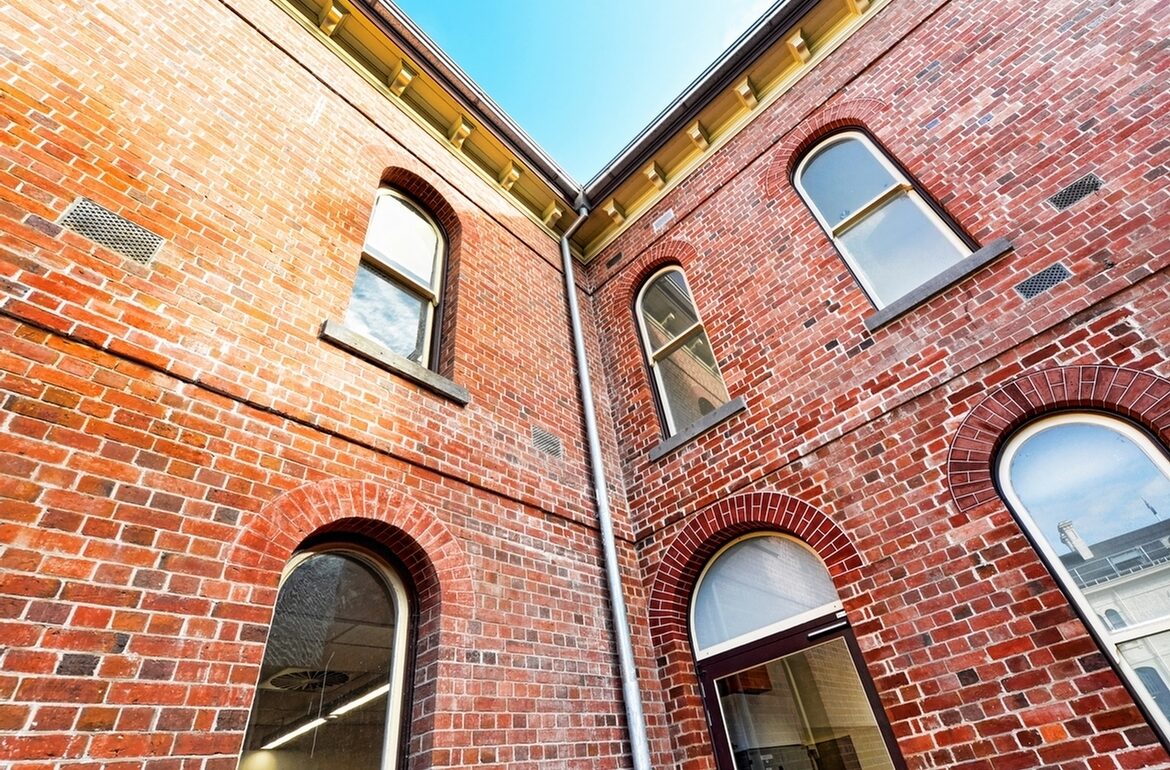 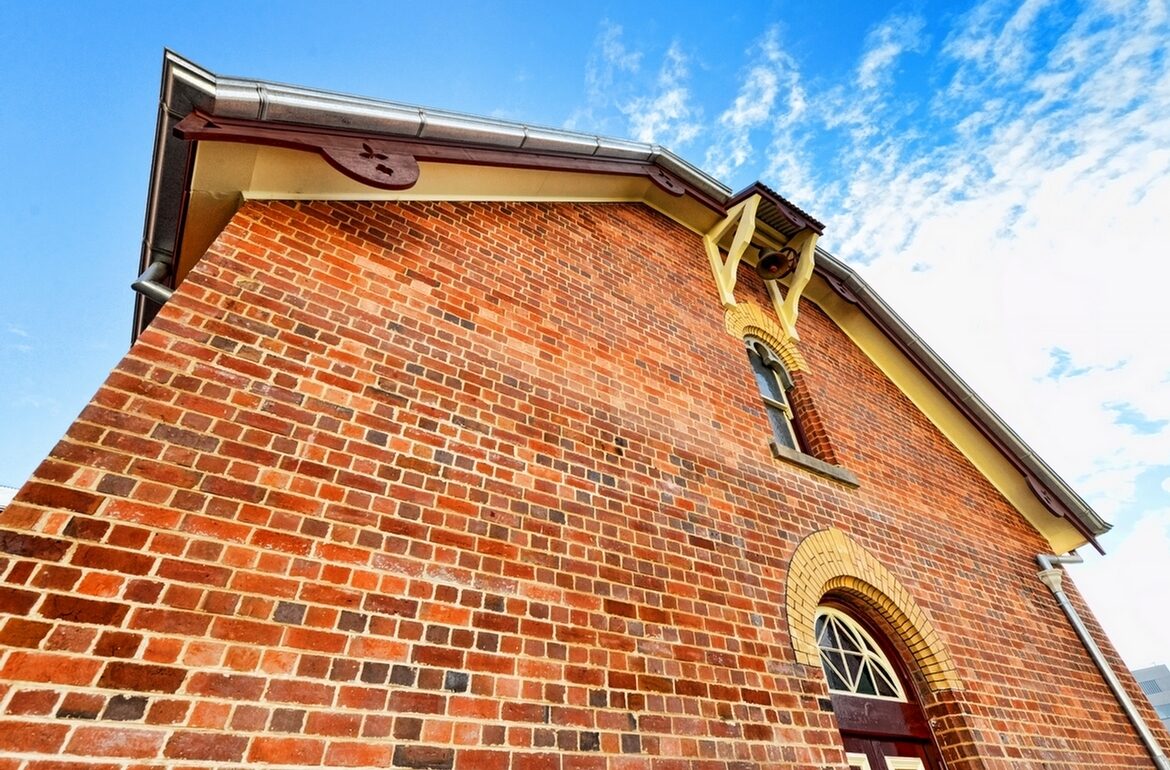 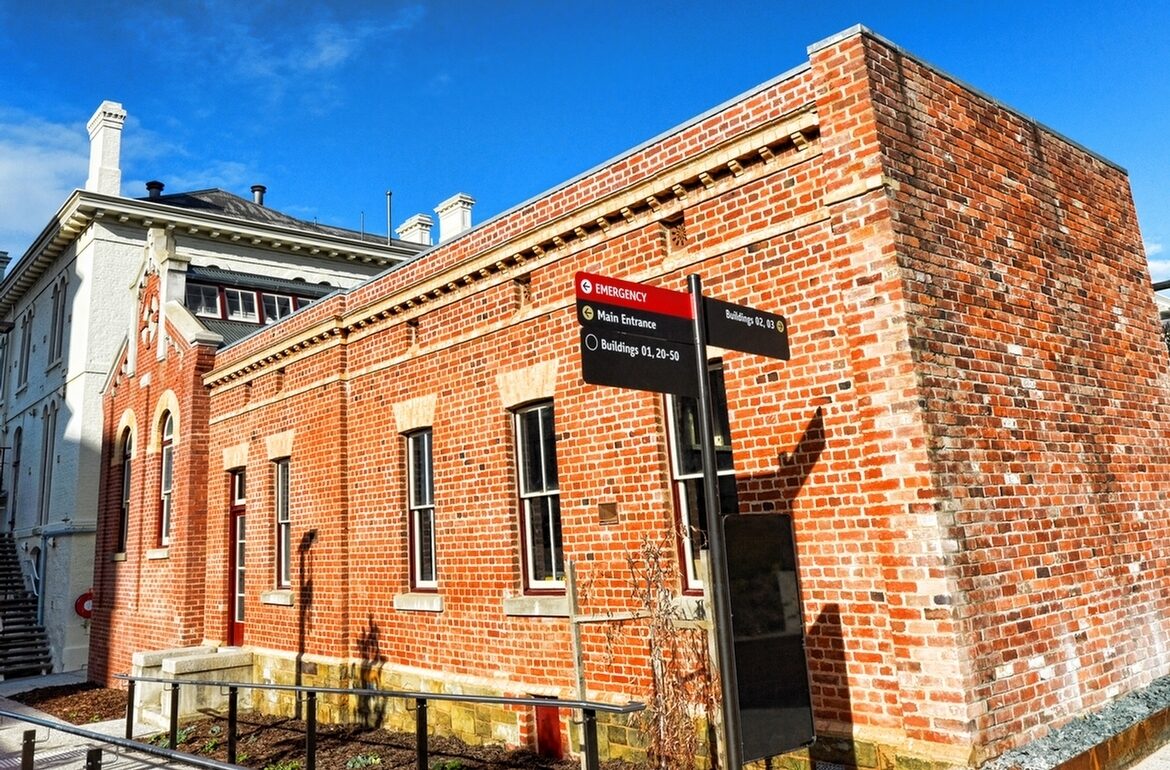 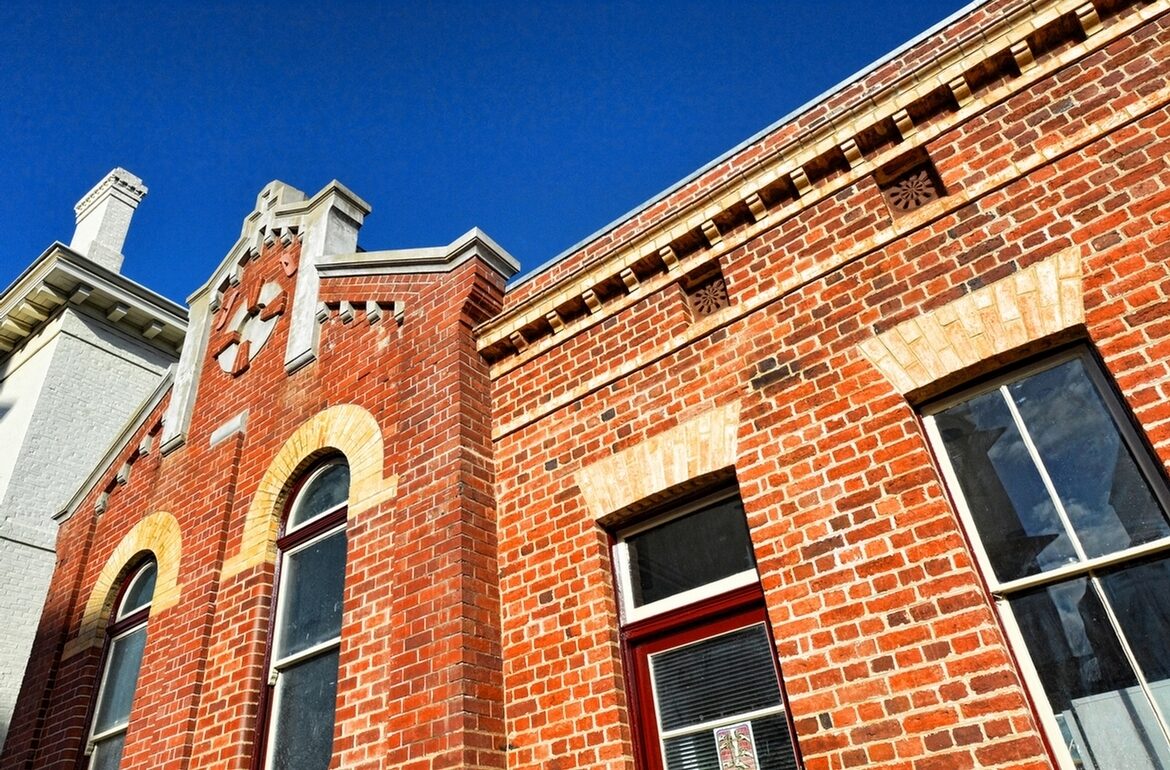 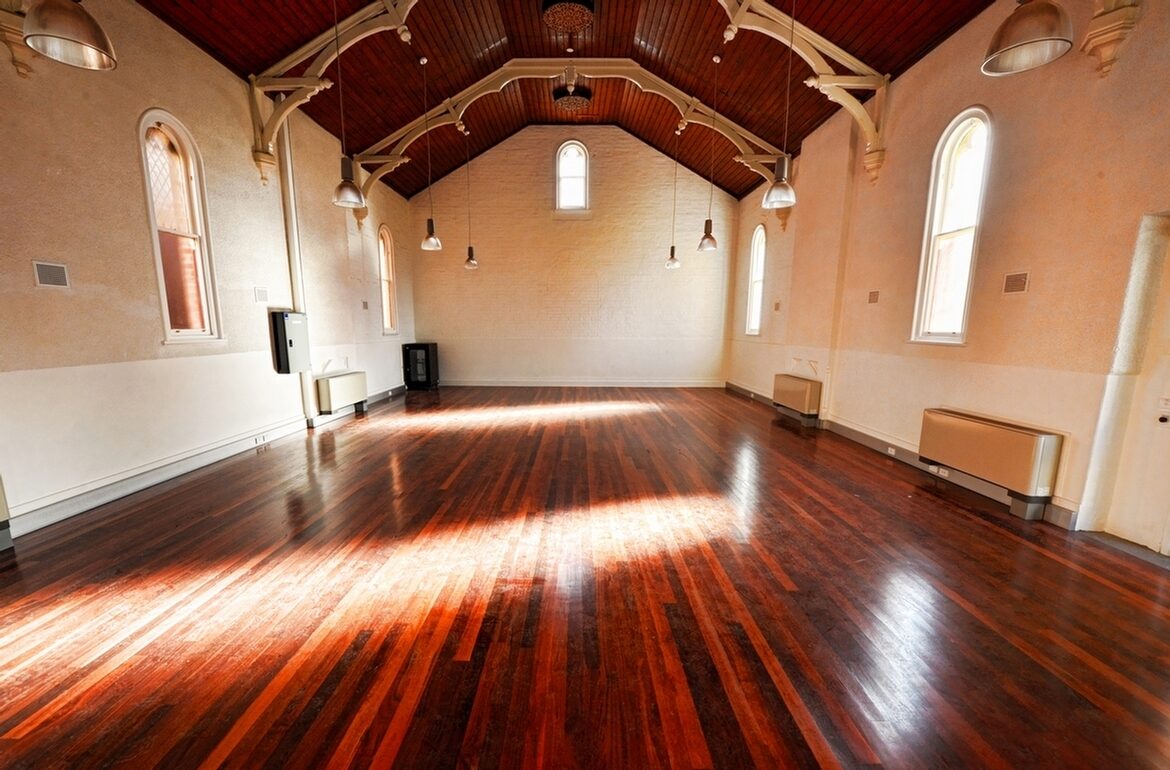 One of the key drivers of this project is the demolition of non-heritage structures adjacent to the Aids & Appliances Building to allow for the restoration of the existing heritage facades of the Administrative and Aids & Appliances buildings.

The new lift lobby building is connected to the south façade of the ACA Building via a new link way that houses a new lift serving Levels G to 2, an accessible WC on all levels and plant equipment on the roof.

The West Wing building is connected to the administrative building via a Level 2 link way which accommodates new sanitary facilities including a unisex accessible WC.

The single storey concert hall was used as a decanting space for the current staff in the administrative building affected by the internal works and was completed in the early stages of construction.

The existing services serving the administrative could not be decommissioned and removed until the new services were installed and ready for switch over.

Temporary services were required to facilitate the construction works to minimise any potential down time and address any non-compliances to allow for the continual occupation of the administrative building.

The final scope of the works was the restoration of the western façade of the Administrative building and making good of the Aids & Appliances façade following the completion of the demolition works to the non-heritage structures.

Practical Completion was achieved in mid-2017.