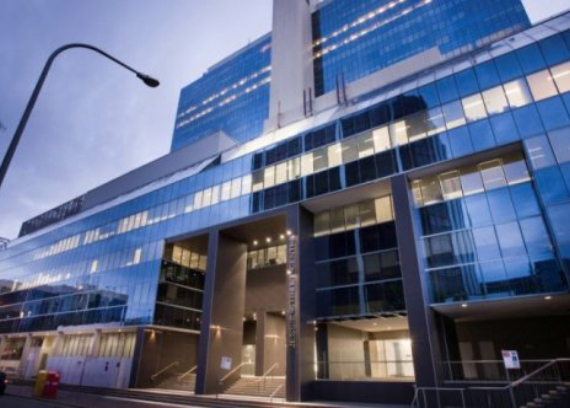 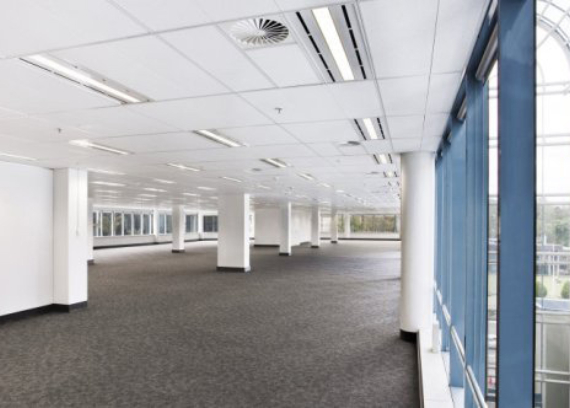 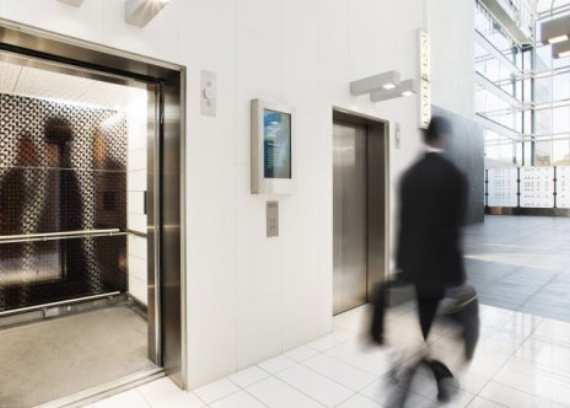 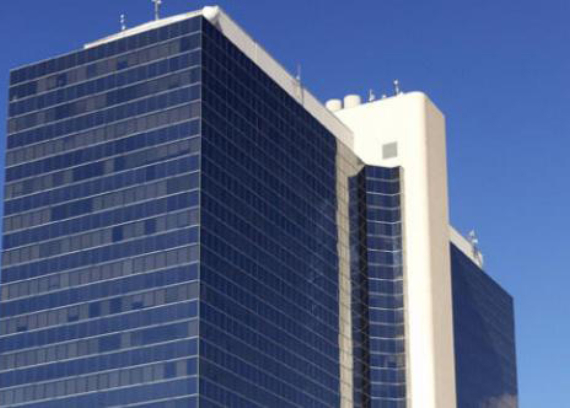 Completed in 2009, this $8 million project involved the fitout of 11 levels (some 14,000m2 NLA) of the Jessie Street Centre in Parramatta for the Australian Taxation Office.

The Jessie Street Centre is the largest commercial office building in Parramatta. A modern office tower, it was completed in 1988 and is arranged with ground level retail and office accommodation, a five level office podium, a 20 level office tower and an expansive atrium. The building has a total NLA of 53,000m2. The property is situated towards the western periphery of the Parramatta CBD in an established precinct, popular with government and legal tenants.

Kane were engaged by United Group Services to act as Construction Manager for a major refurbishment of Level 1, and 5 through to 14 - a total NLA of 14,000m2 - for the ATO.

The scope included the management of all base building and fitout works. Each level was stripped back to a cold shell with new base building services then installed. Due to the tight project delivery requirements, the fitout works were fully integrated with the base building works. Construction of a new national network computer room was also incorporated including a dedicated mechanical system, security room and fire protection.

Works were carried out in stages with all demolition being carried out at night thus enabling the existing tenants and the ATO to carry on their normal daily operations.

Being a federally funded project, Kane was required to implement Office of Federal Safety Commissioner (OFSC) occupational health and safety requirements. The project was audited twice by the OFSC with zero non-conformances.

The Kane project team completed the entire base build and 'Grade A' office fitout within an aggressive 9 month timeframe whilst the building remained fully occupied.