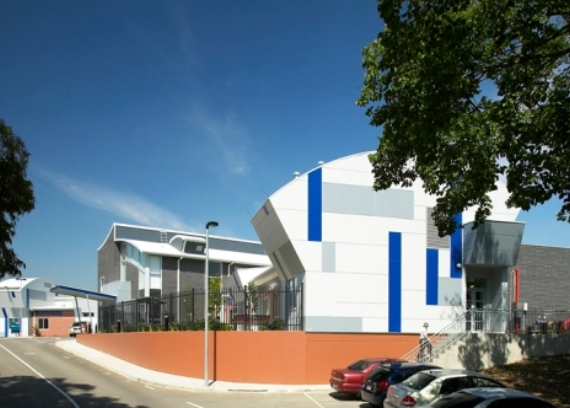 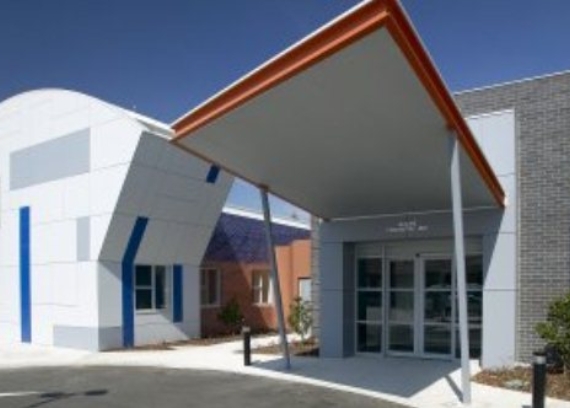 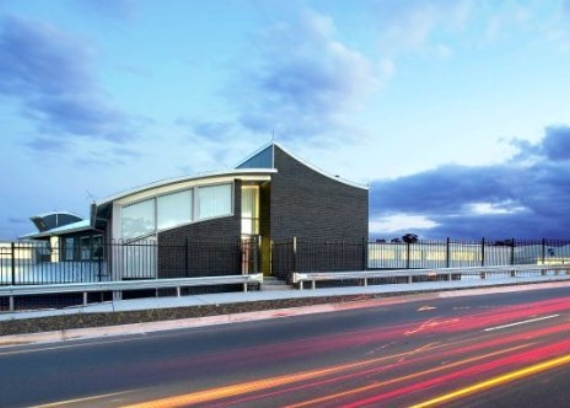 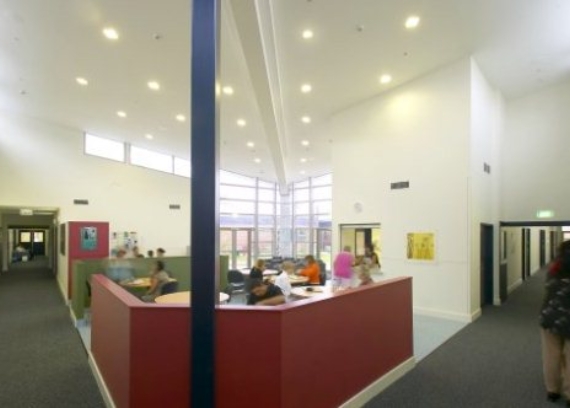 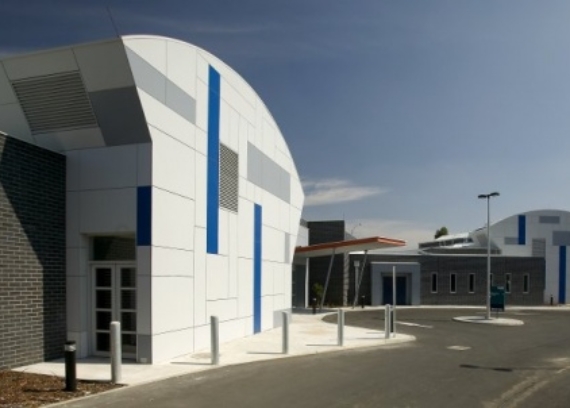 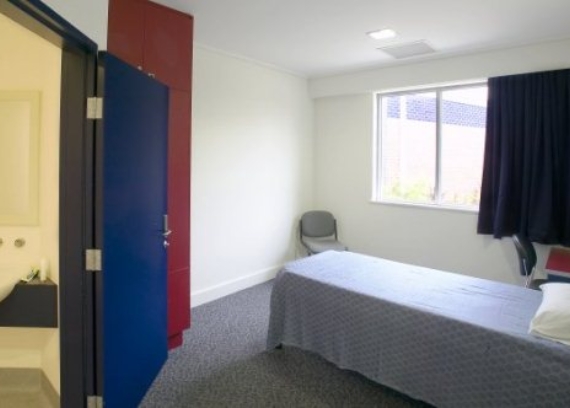 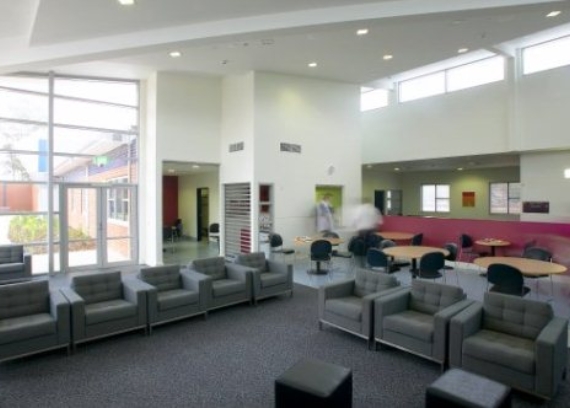 This $15 million project was delivered by fixed price lump sum and involved construction of a new mental health facility.

The site was located at the Western extremity of the Austin Hospital campus in Melbourne and thus created a number of access challenges which dictated a construction methodology requiring us to build 'out' from south to north.

The buildings were deigned to have the feel of a home for the occupants while still being able to function as a secure mental health facility. As a result the building from the outside appears as if it was built using conventional domestic construction while quite the opposite was in fact true. The buildings are primarily steel framed with heavy timber infill framing. Walls are sheeted with multiple layers of impact resistant plasterboard and fixtures and fittings are all heavy duty and able to withstand considerable abuse.

The facility houses fifty four bedrooms (all with ensuites bathrooms), a number of high dependency suites, a mother a baby unit and administration areas. Each building had three main wings built around central a node which contained living areas, dining areas, kitchen, and laundries. The Acute building housed a large staff and administration area on the first floor. The high dependency areas are separated from other areas using erudite security systems and heavy duty doors. Two seclusion rooms were also incorporated into each of the buildings which provided temporary accommodation for the most acute patients.

The buildings have sophisticated security and communications systems that control all entry and egress points. These are linked to the fire detection system and mechanical services system ensuring all services operate in the correct modes given any situation. All these systems are also linked to the main Austin control room.

The Southern Secure Building courtyard was designed to have 4 metre high insitu concrete walls to provide for a safe outside area for patients that had to be kept in a secure environment. Kane Constructions led a value management process that resulted in the walls being constructed using steel and precast - saving considerable money for the Client and speeding up the construction programme.