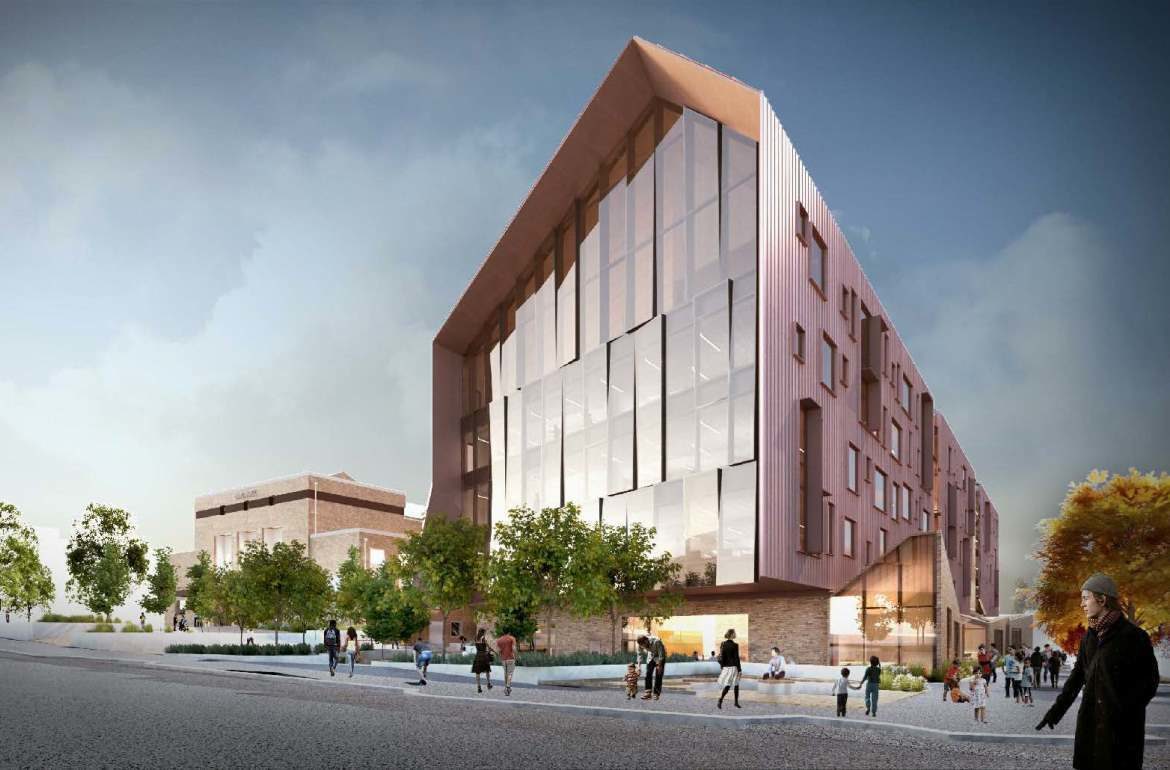 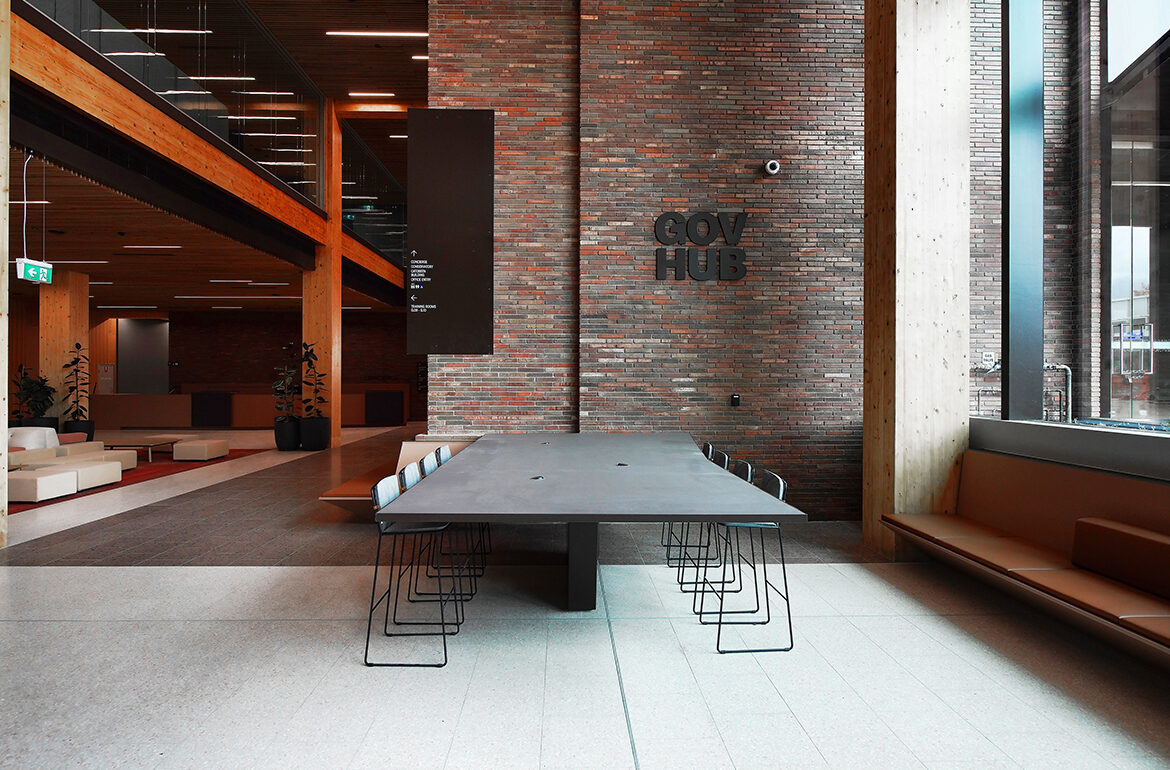 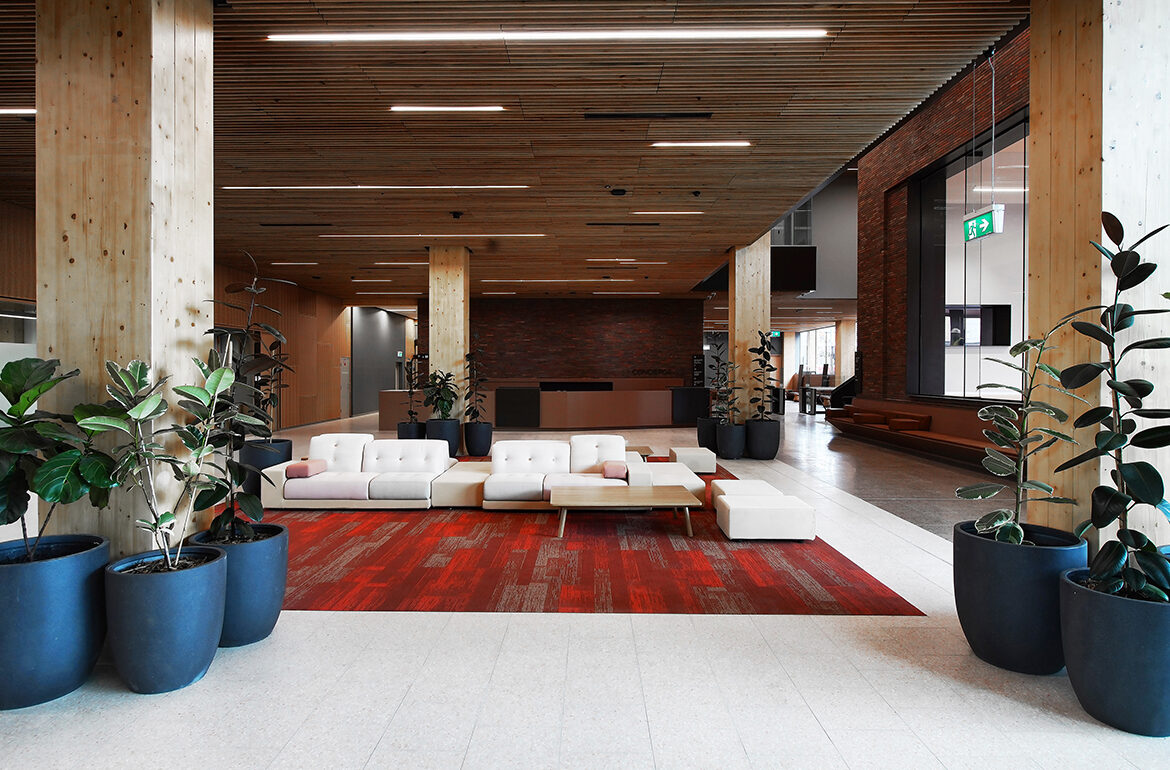 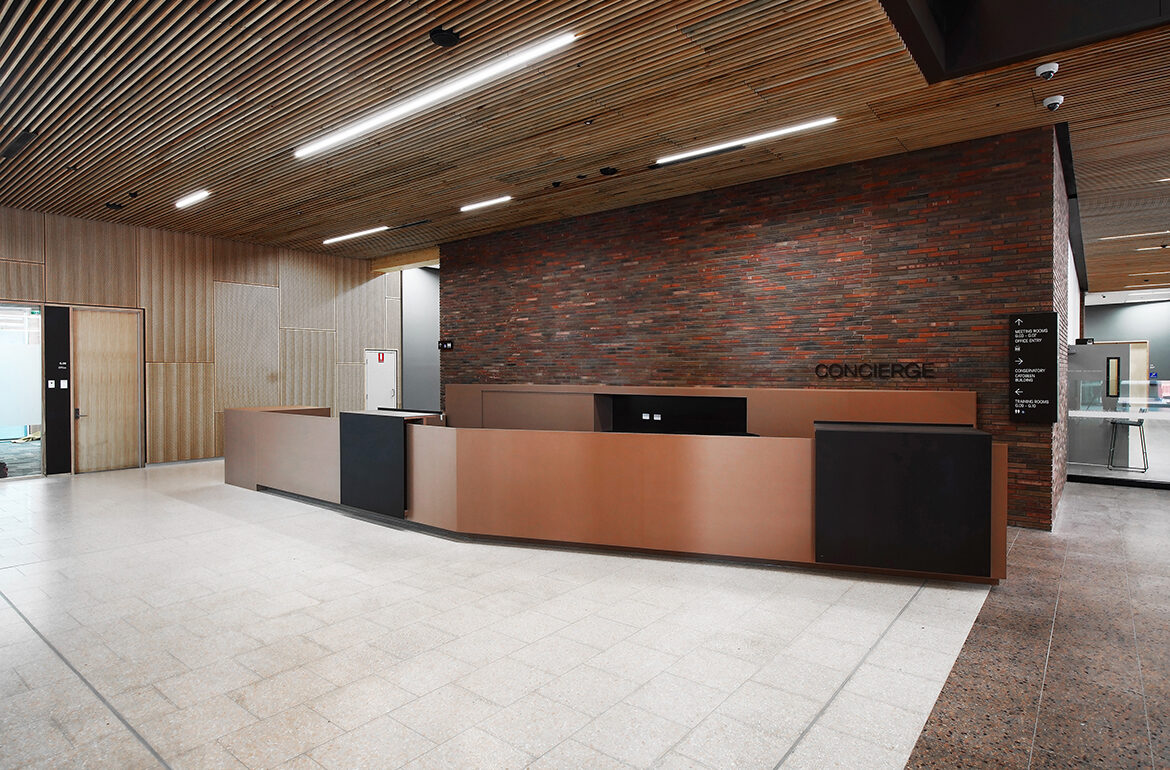 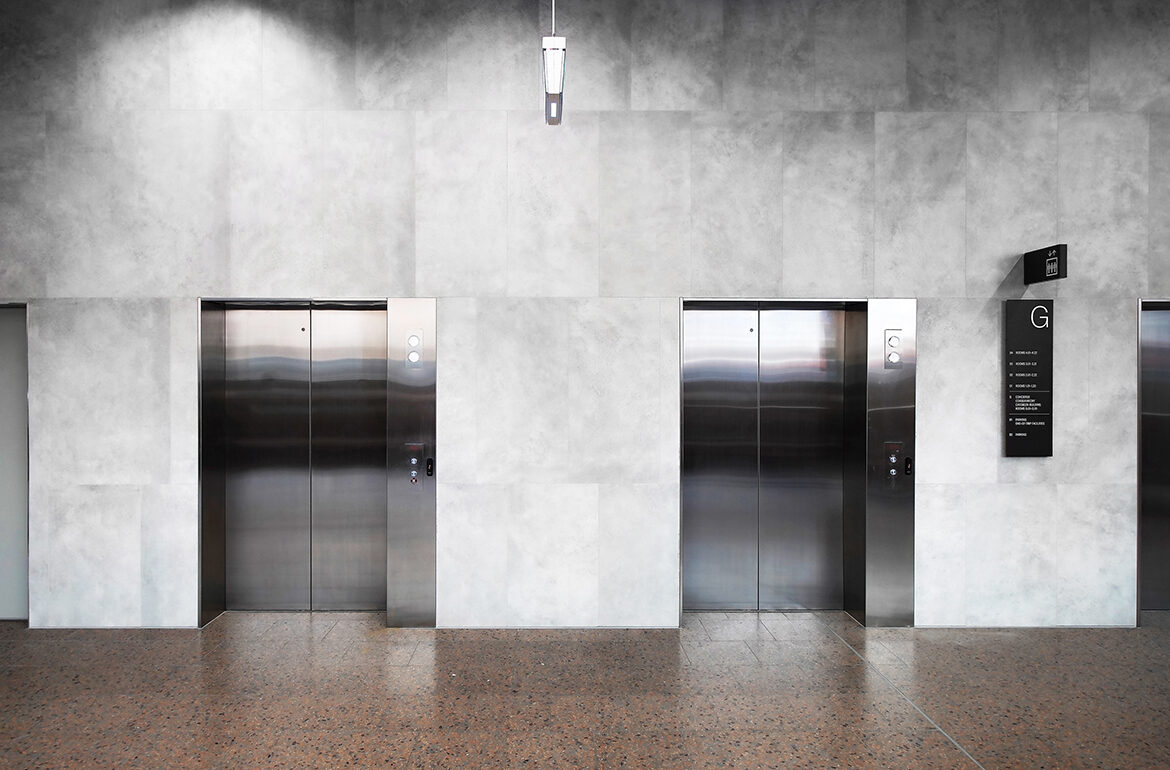 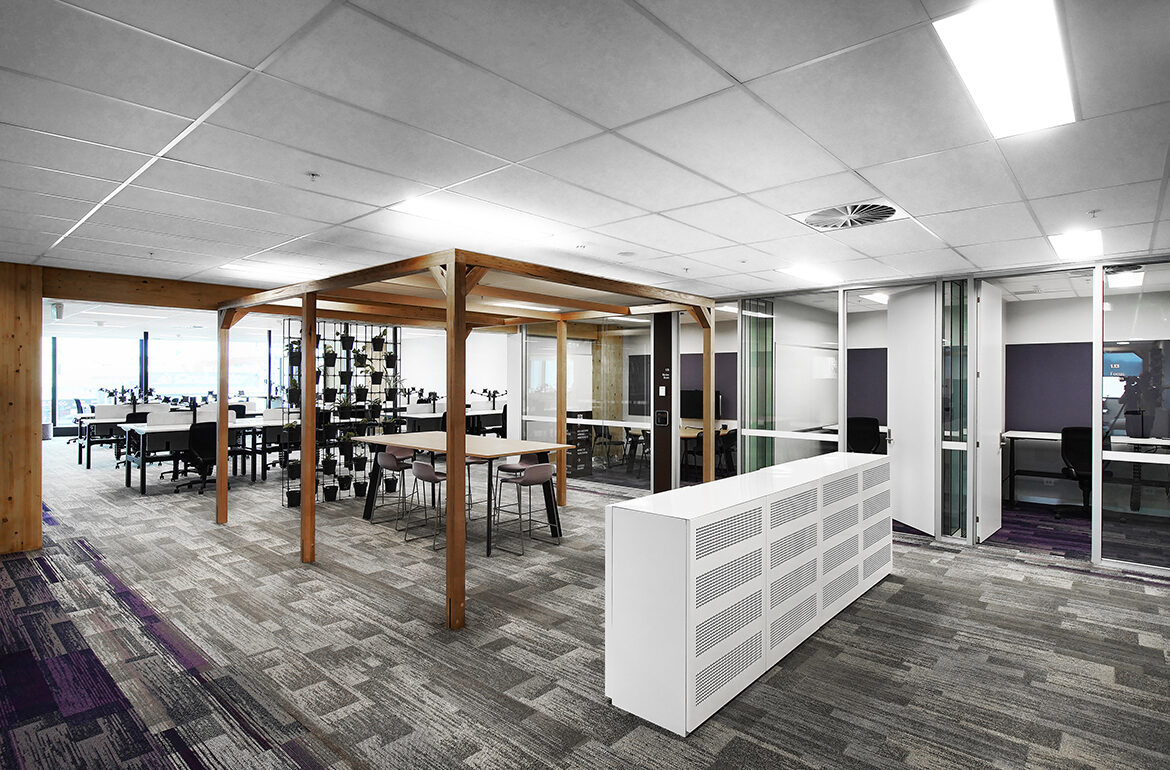 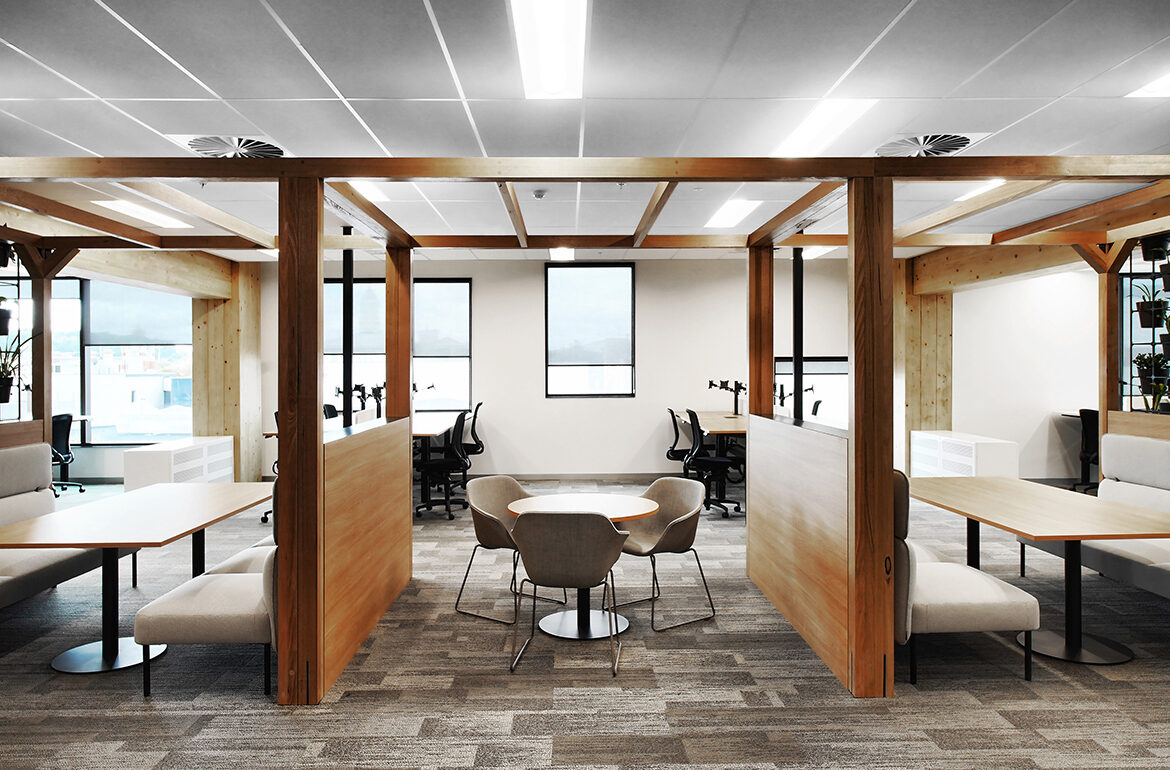 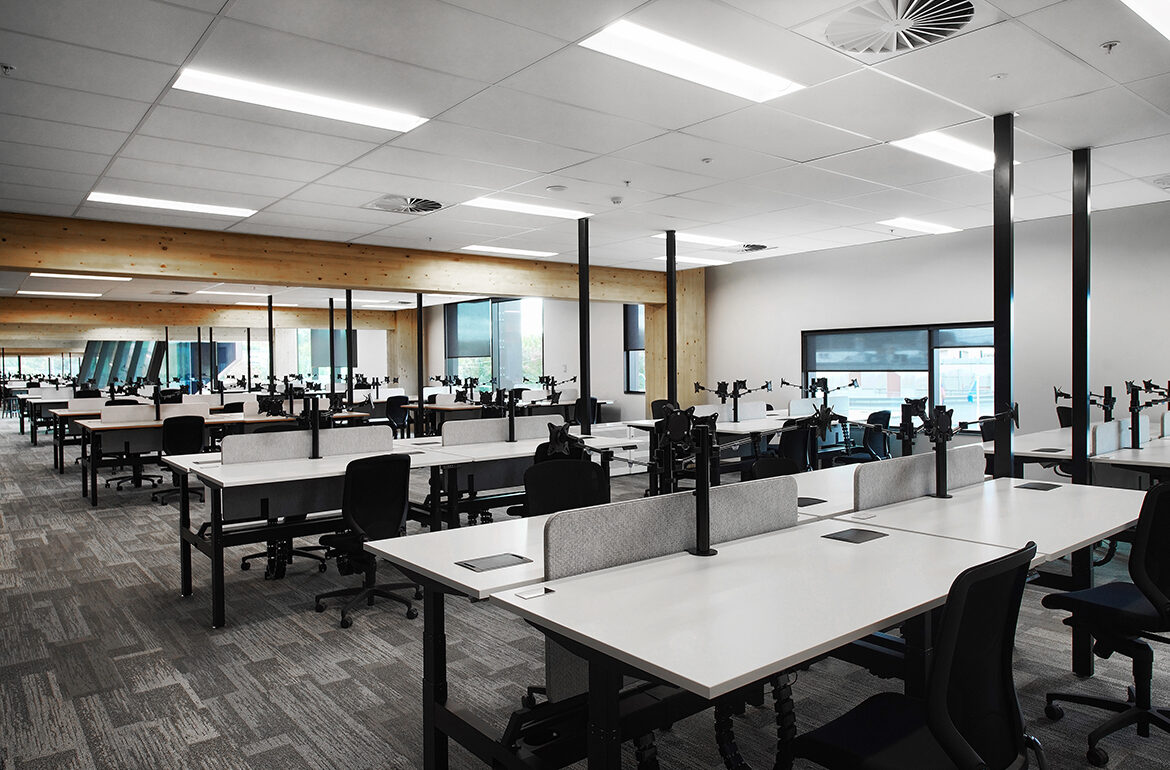 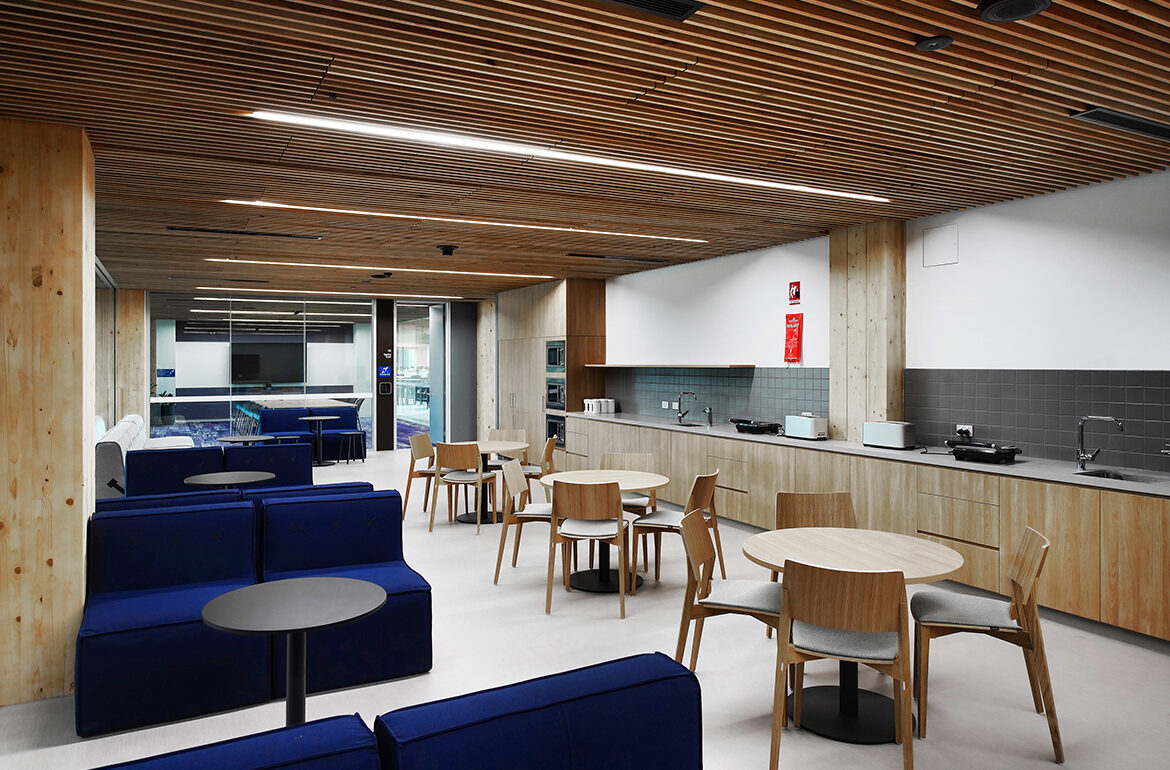 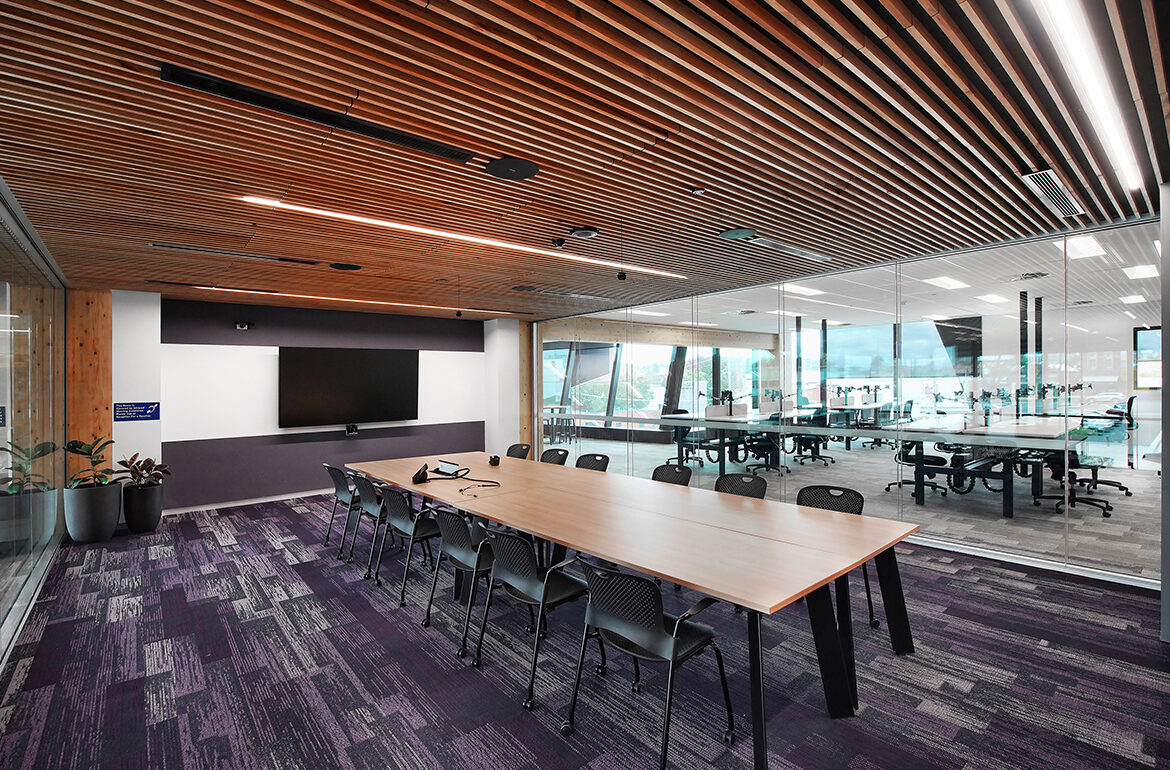 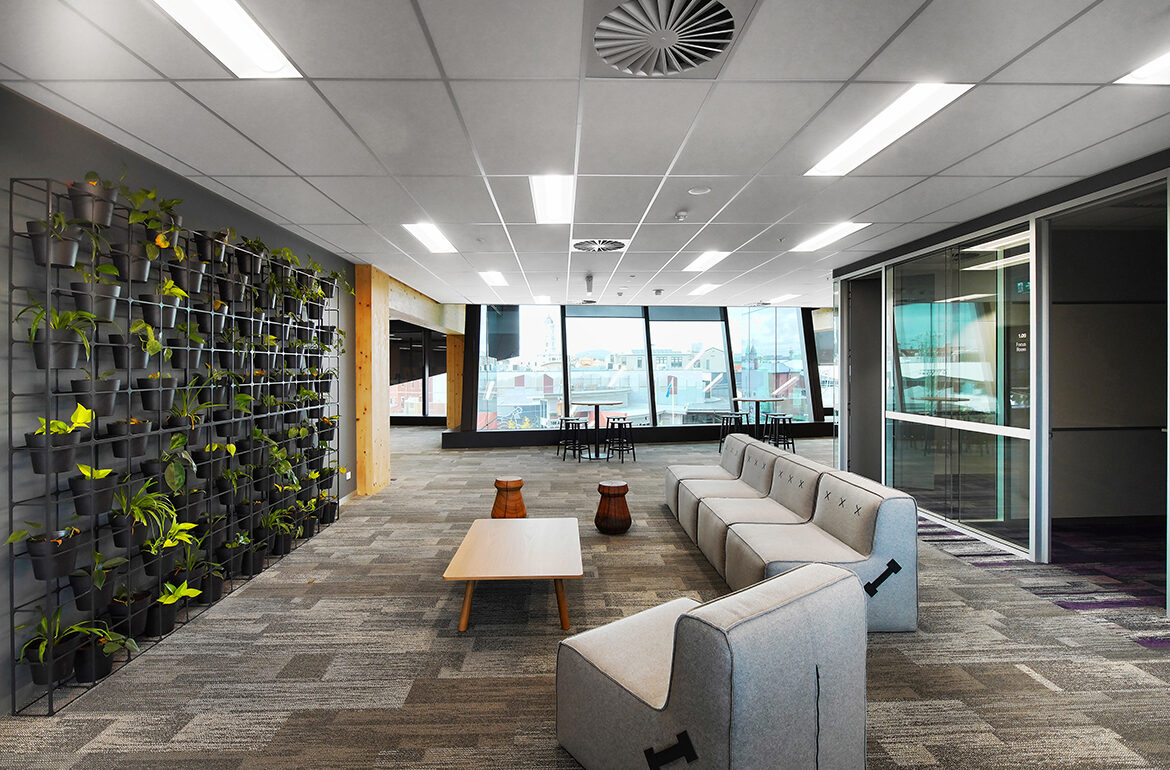 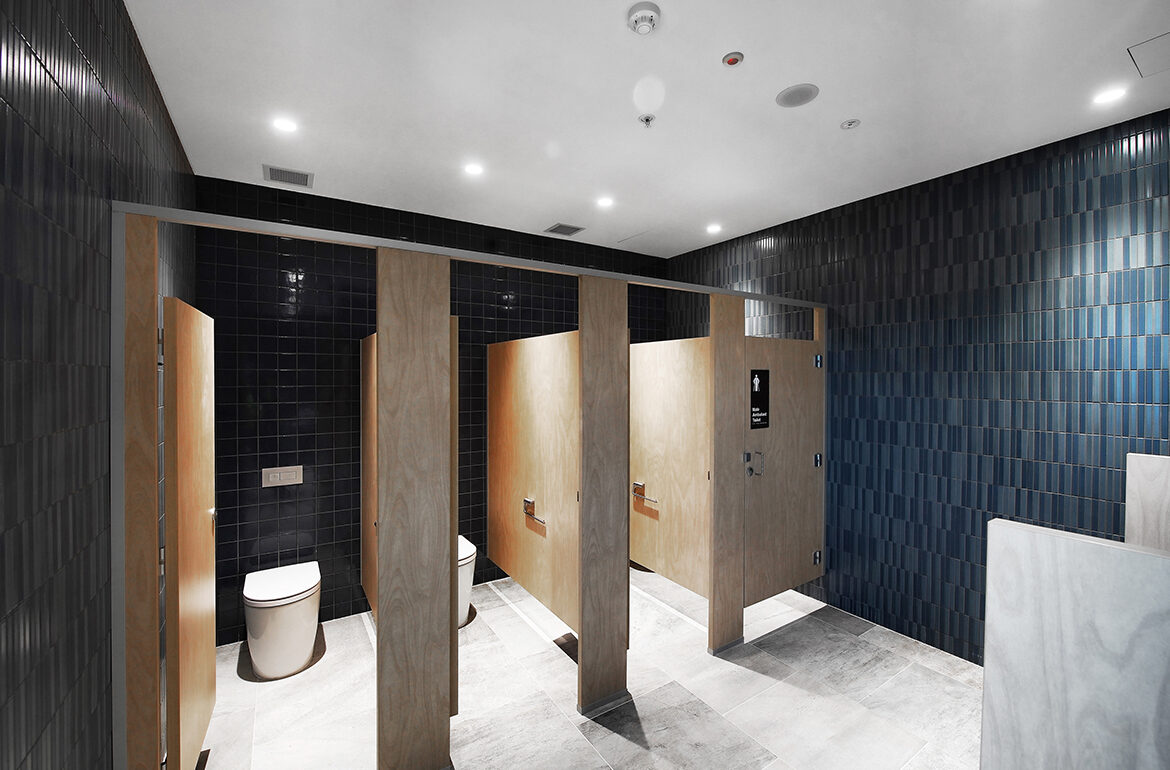 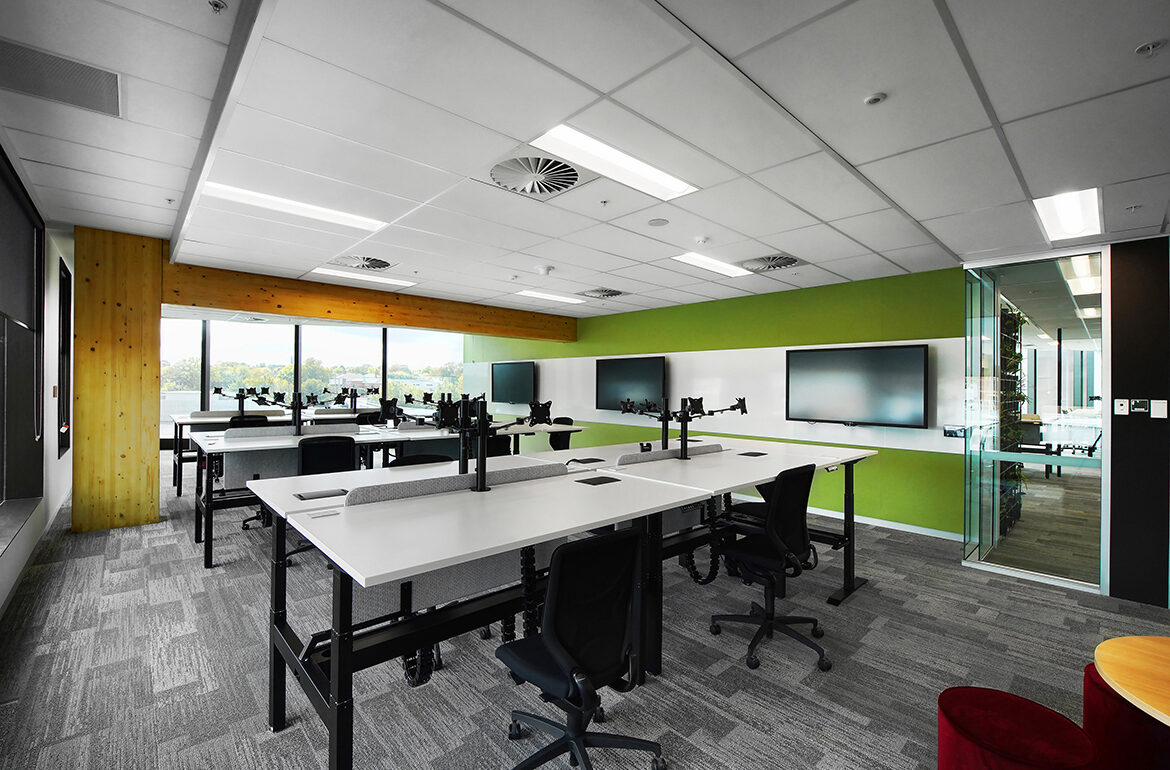 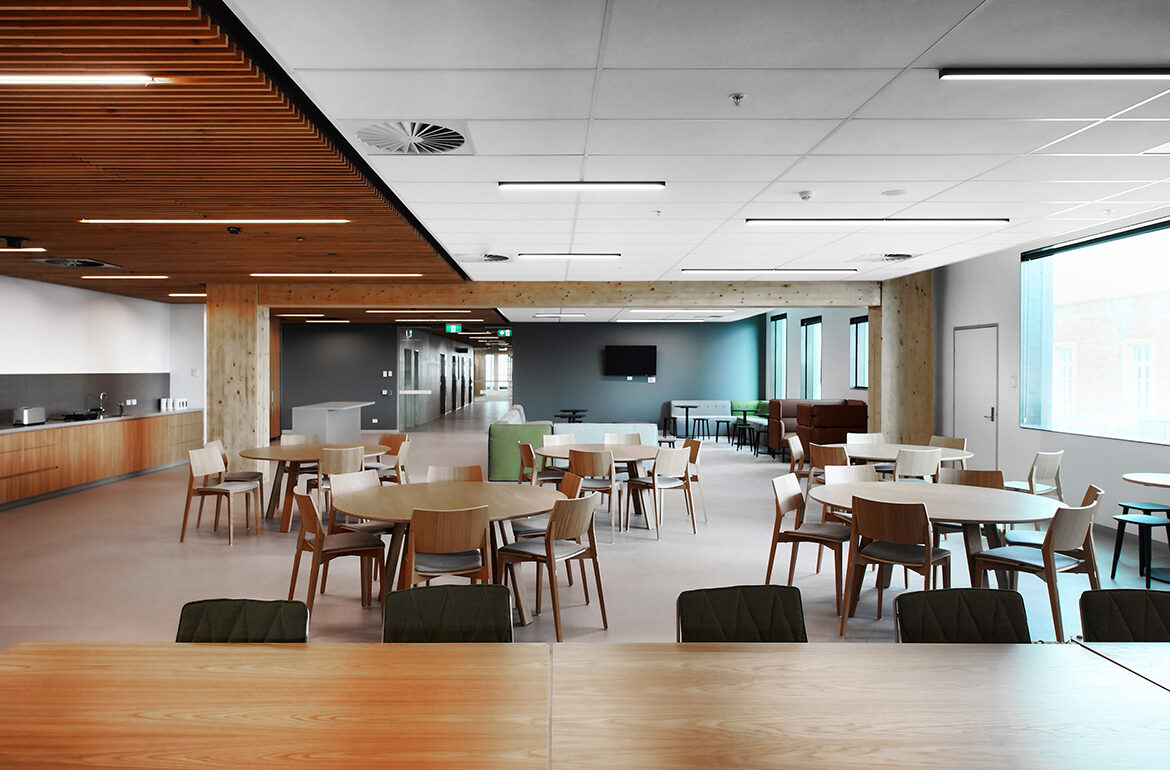 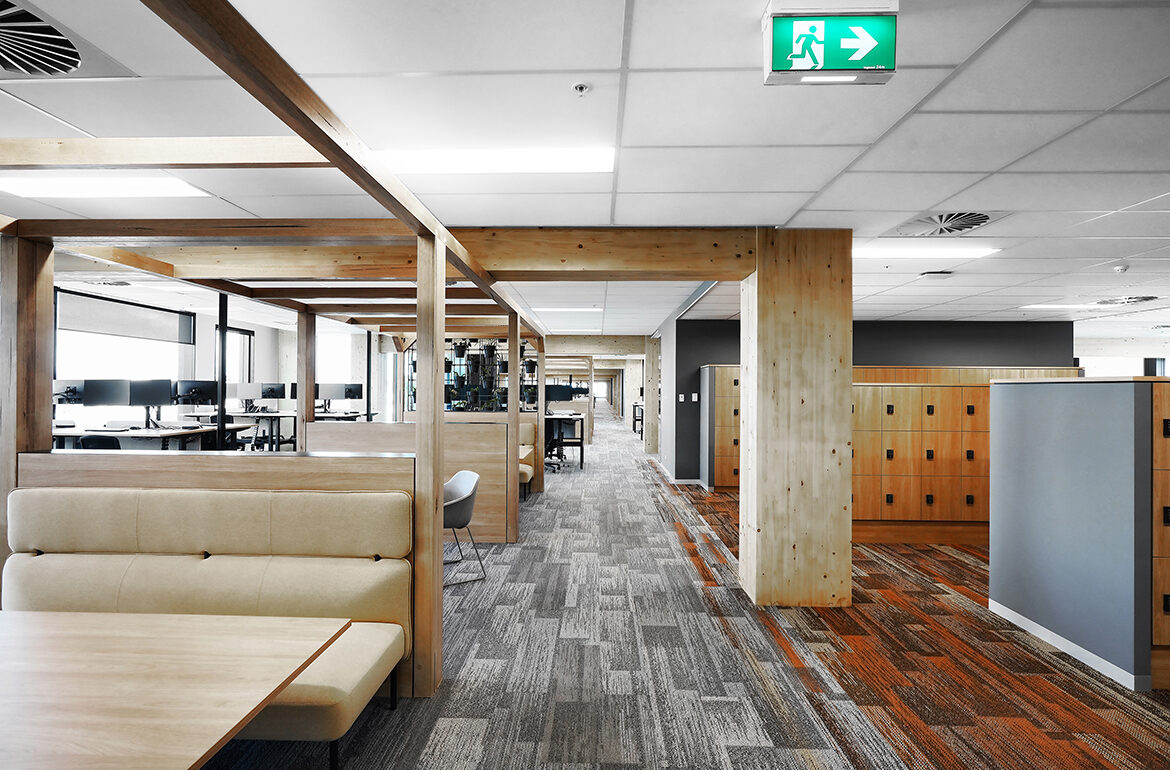 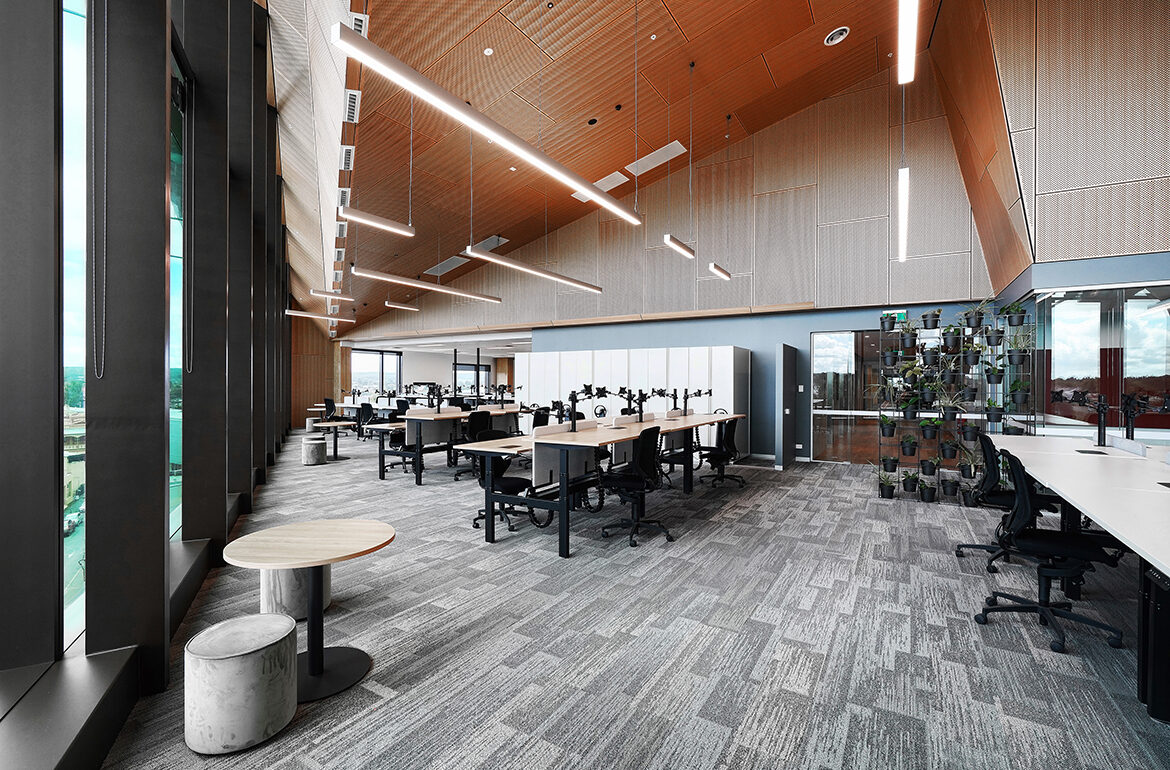 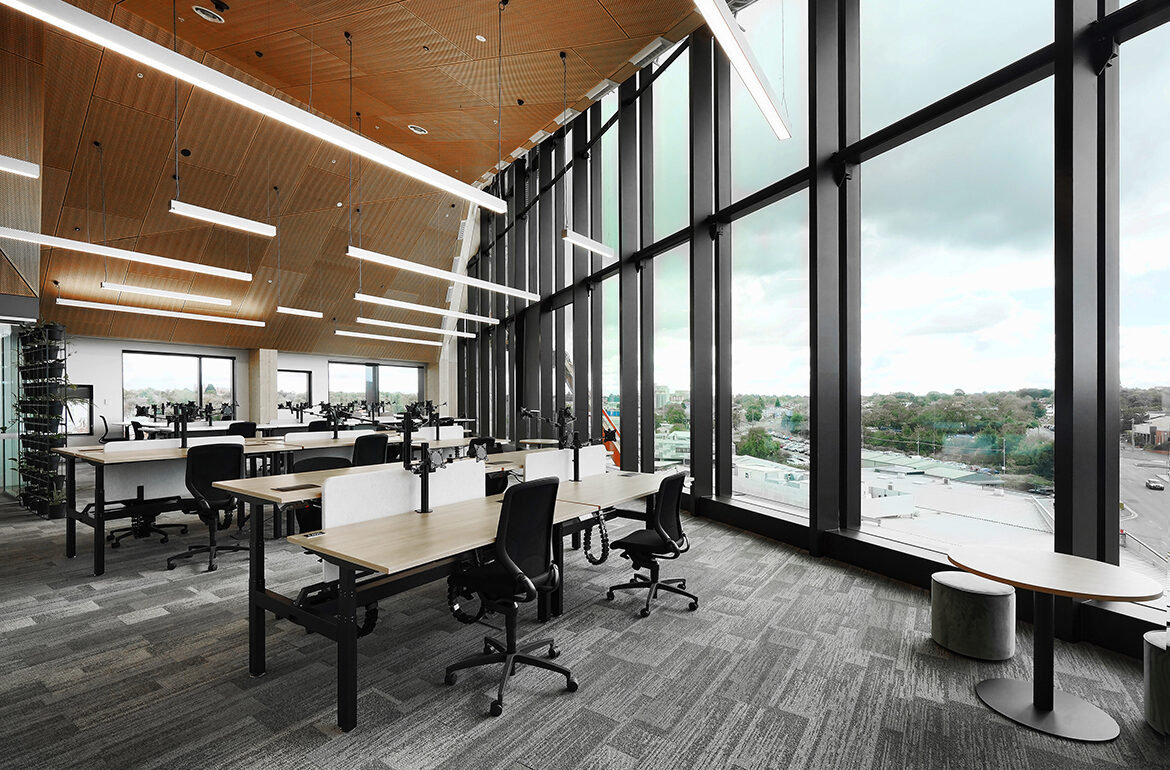 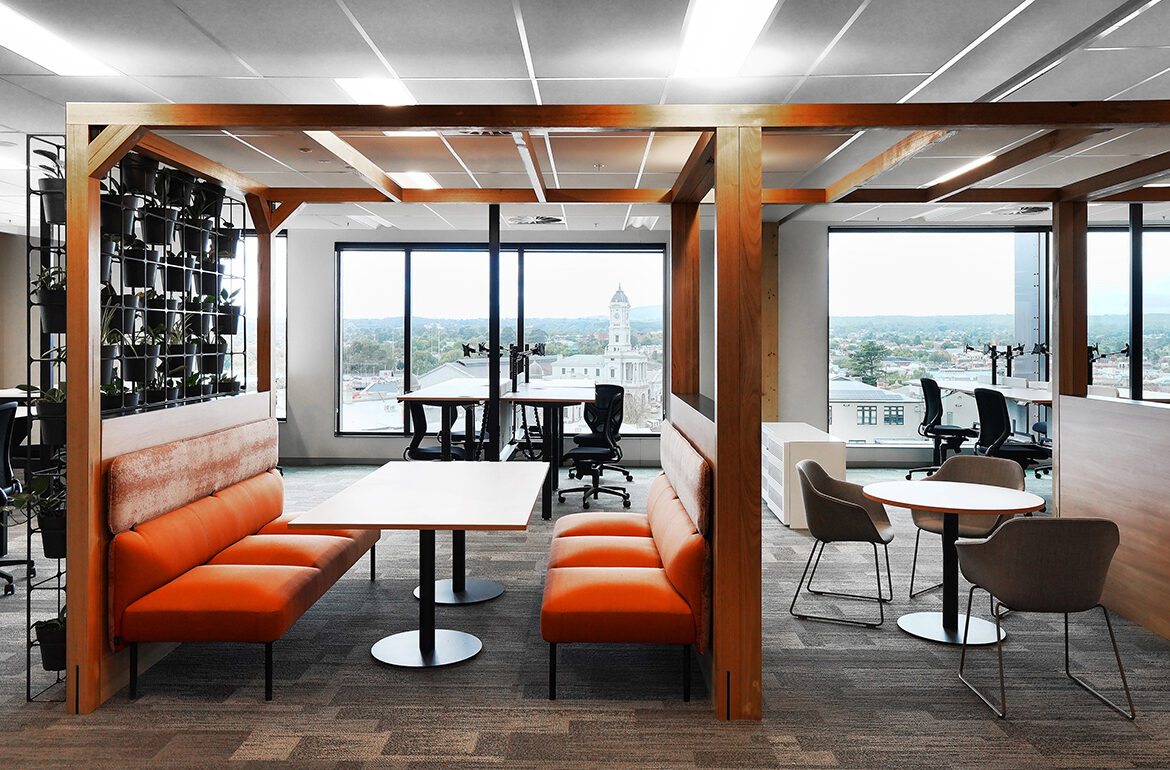 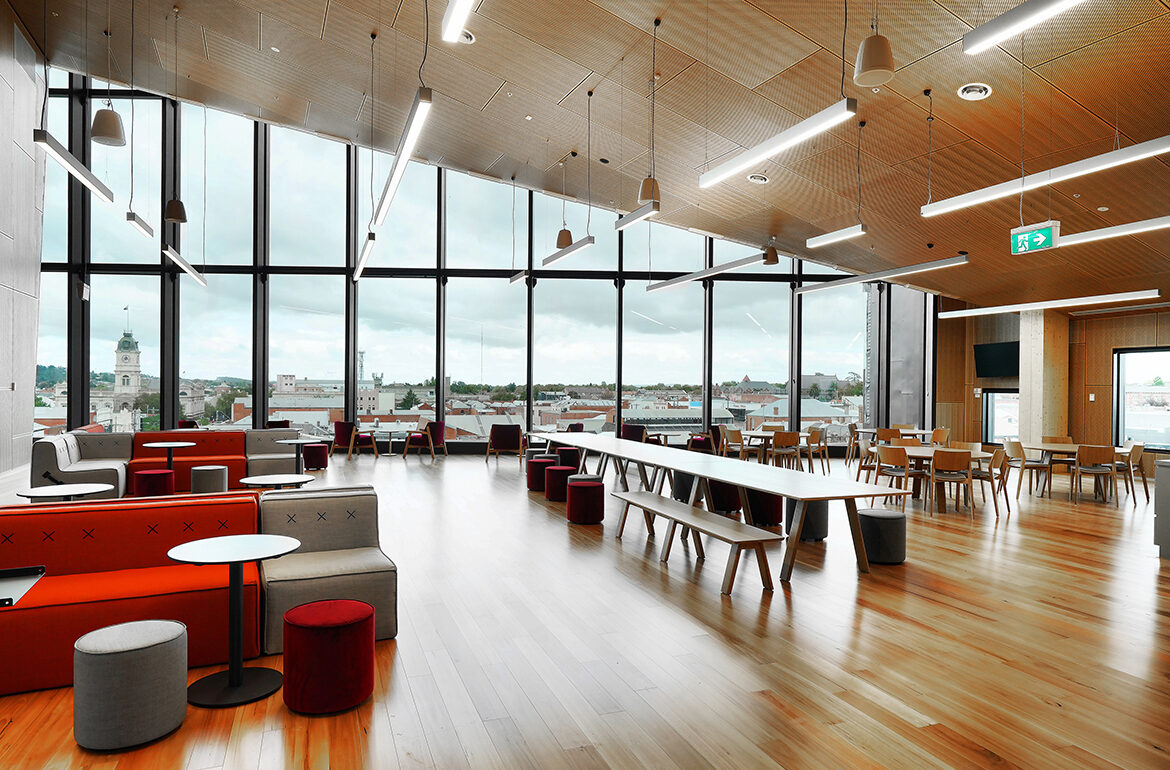 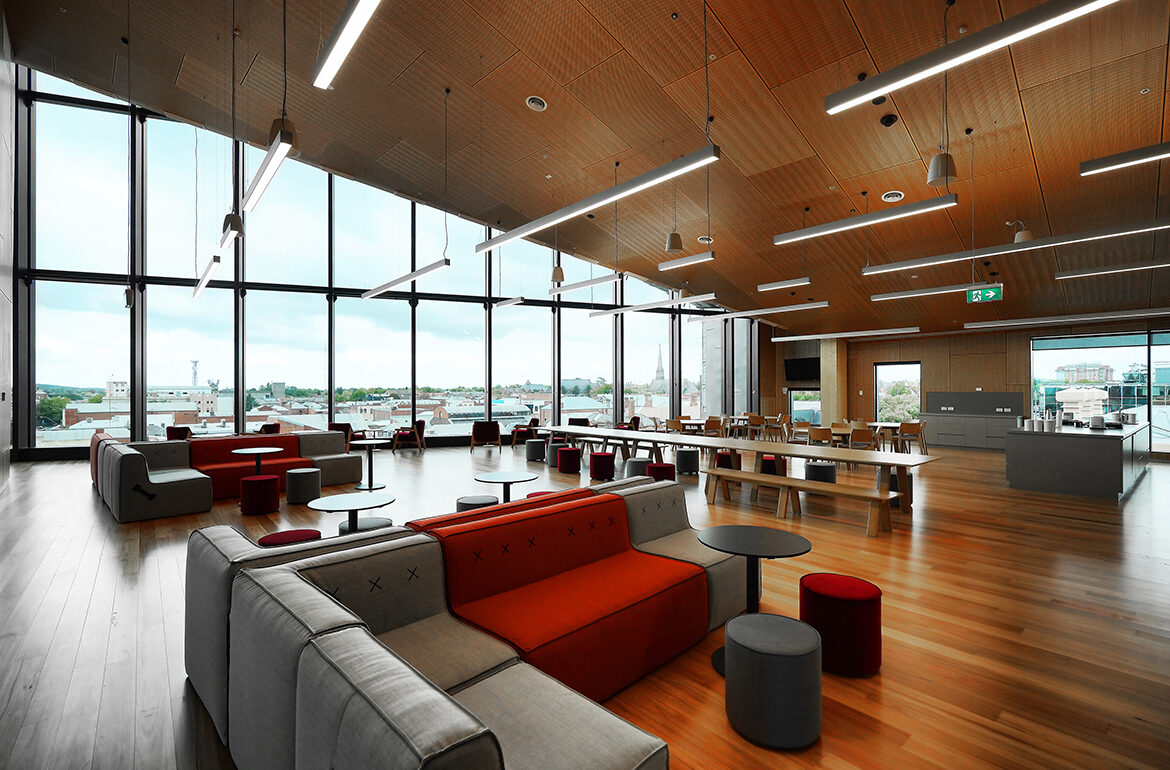 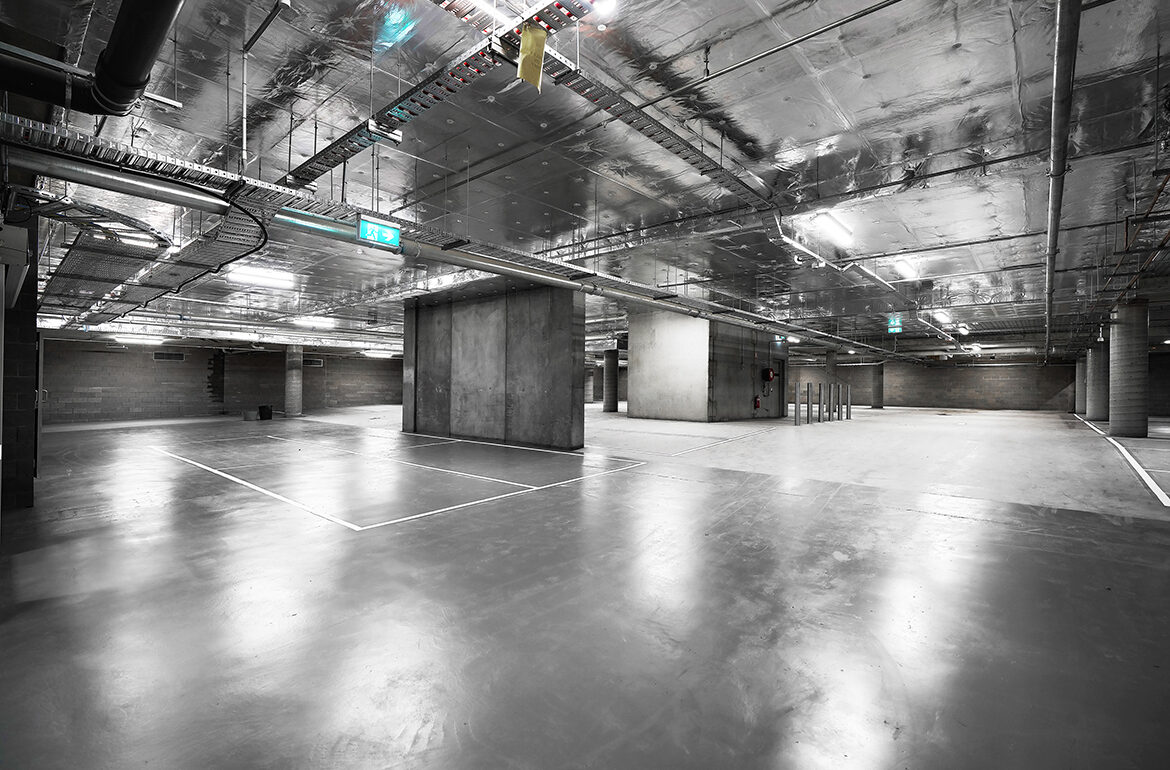 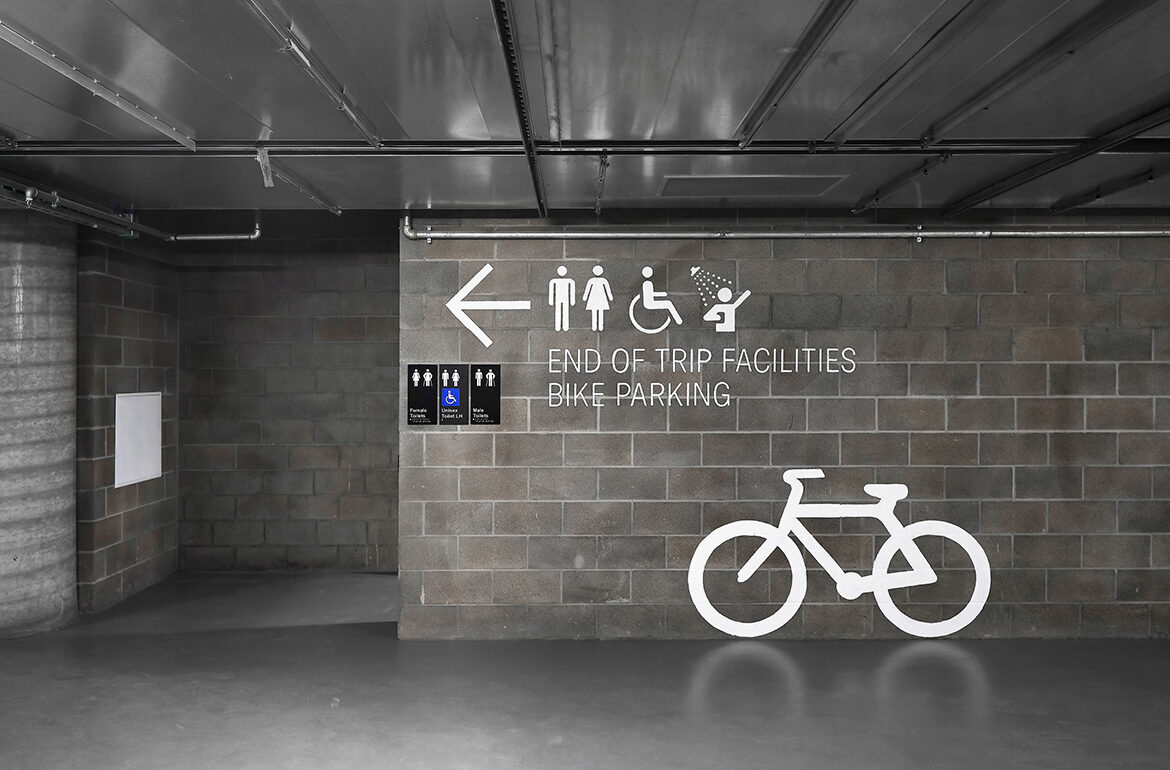 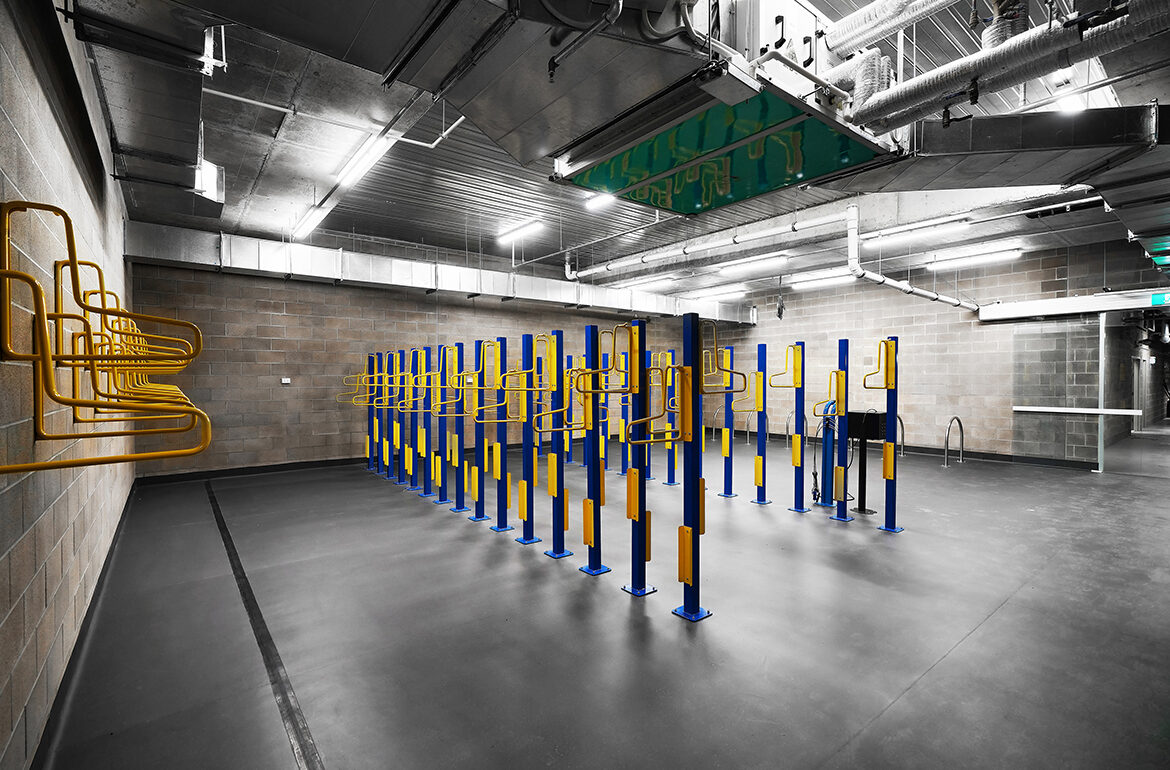 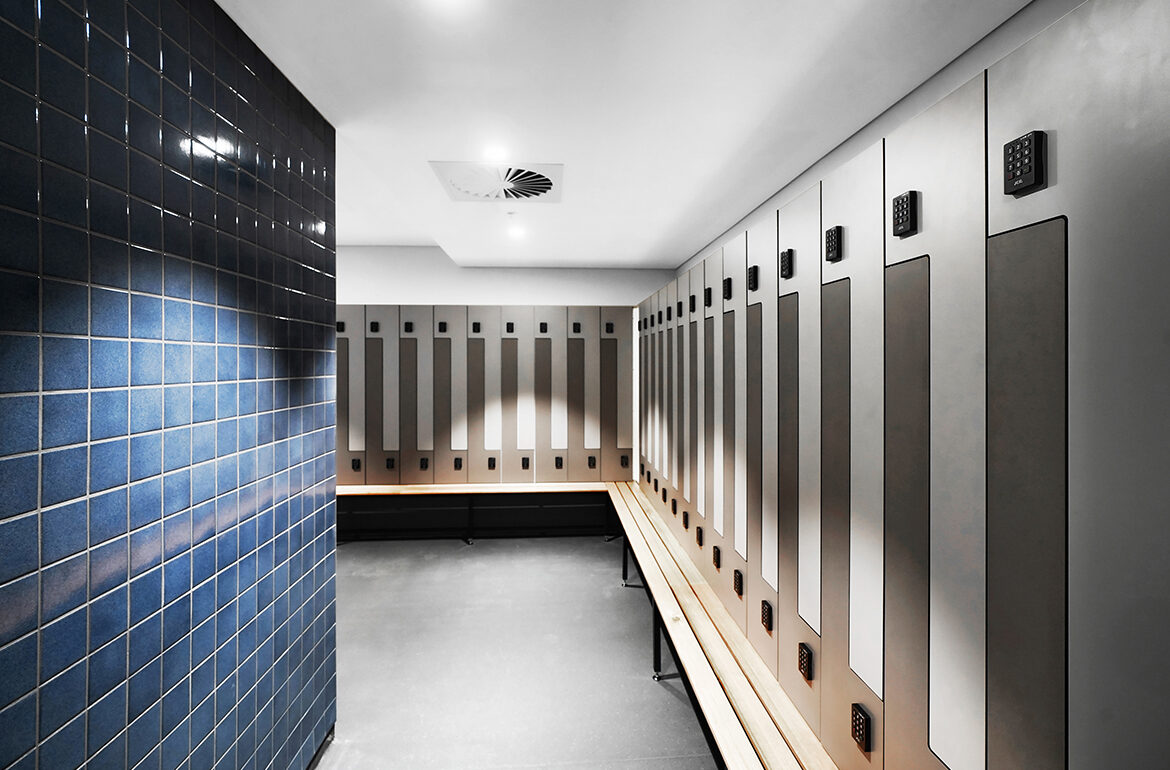 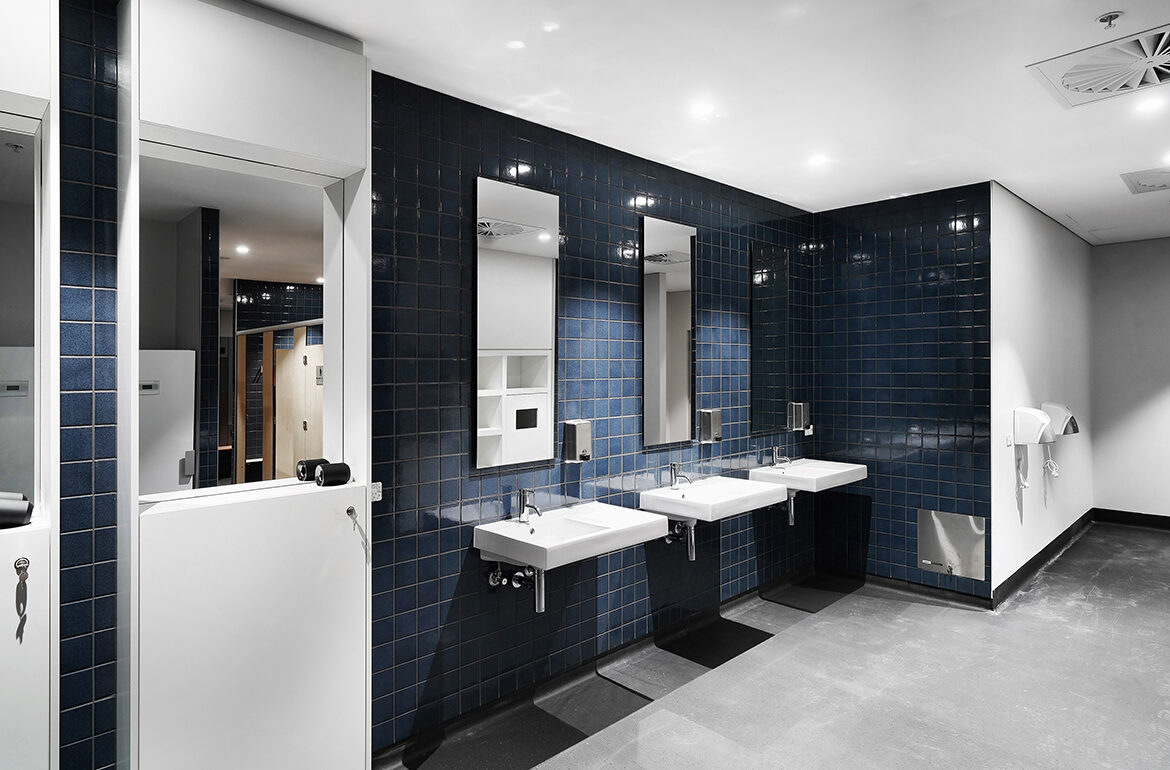 In January 2019, Kane Constructions and joint venture partner Nicholson Construction partnered with Development Victoria to deliver the new GovHub offices in Ballarat. The building was handed over in April 2021.

The Kane Nicholson partnership brought together national large scale construction knowledge and local construction expertise. The relationship between the two parties transcends generation and is solid.

The Ballarat GovHub project is the first mass engineered timber commercial building undertaken by Development Victoria, and one of only a handful in the country.

Key features of the development include;

Ballarat GovHub houses up to 1,000 Victorian Government workers, including up to 600 public sector positions relocated from Melbourne.