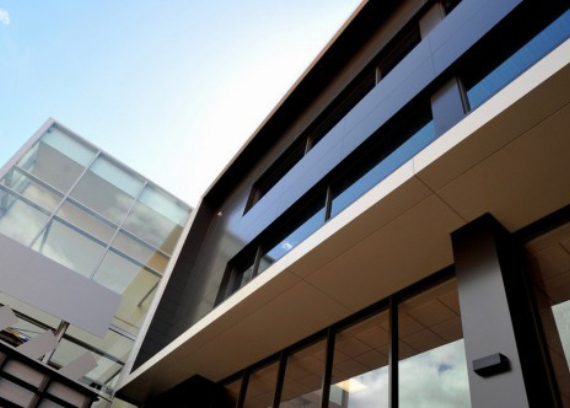 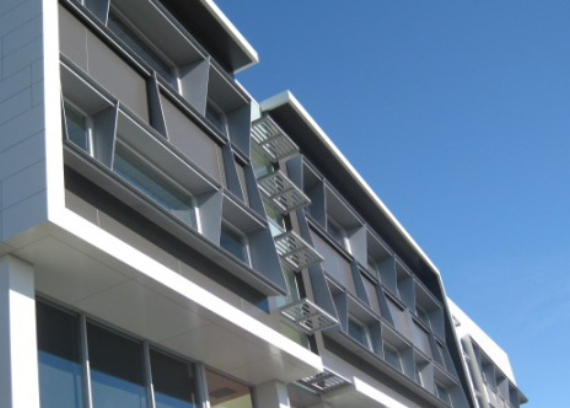 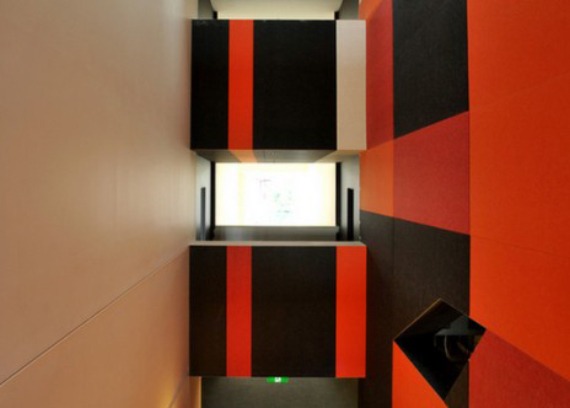 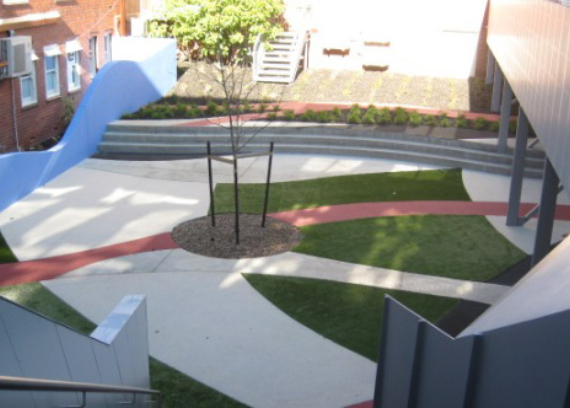 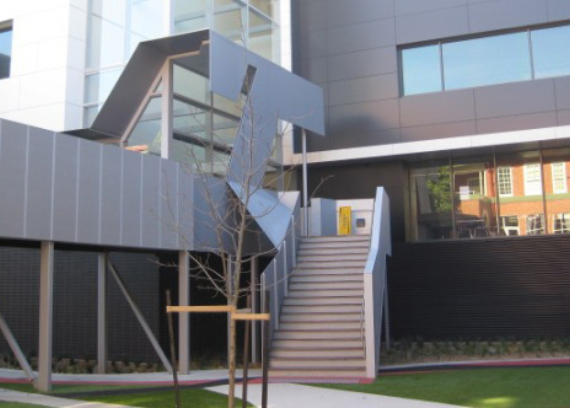 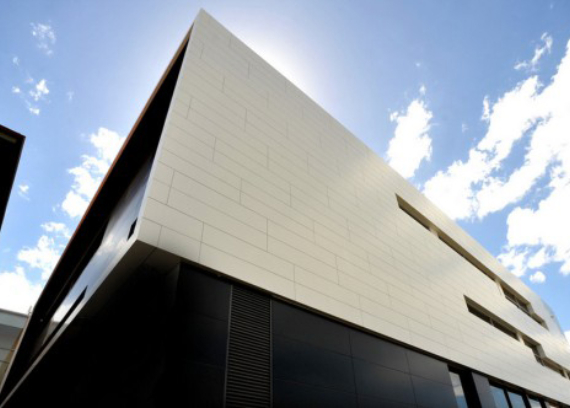 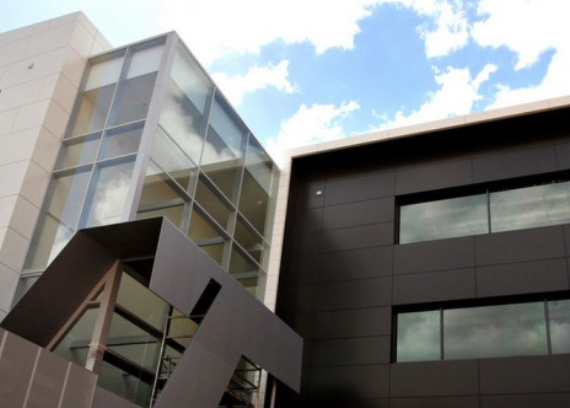 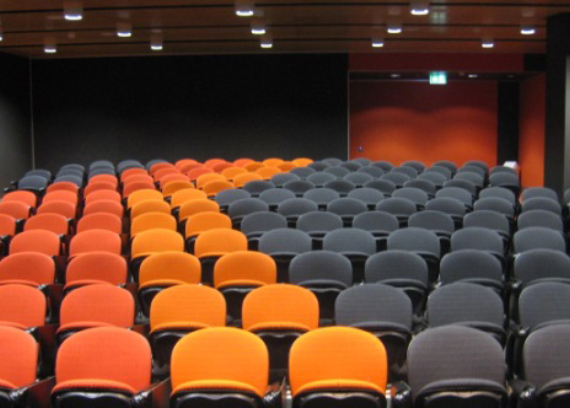 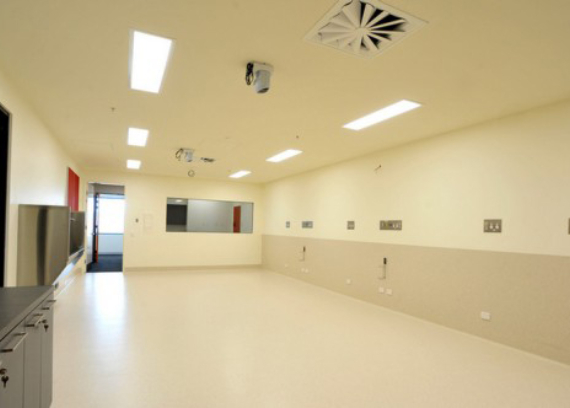 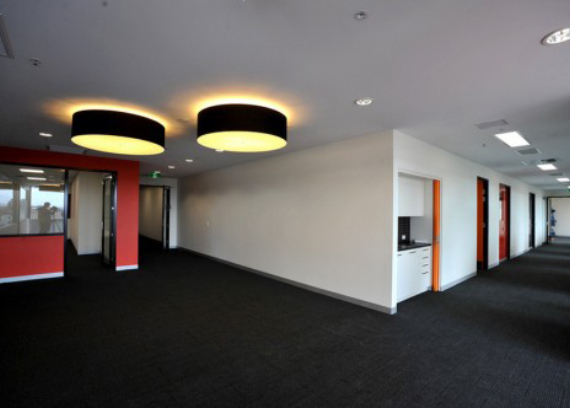 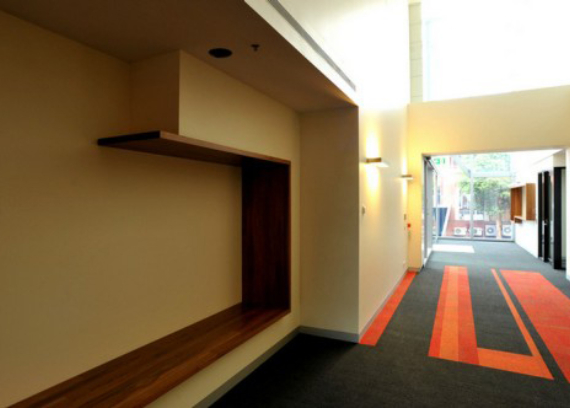 Completed in February 2010, this $18 million project was developed to provide teaching spaces for final year students completing degrees at the Deakin University School of Medicine.

Kane Constructions was engaged as Construction Manager in December 2008 with works commencing in early 2009.

The highly restrictive 2000m2 site is located on Little Malop Street in Geelong. Being land locked on three sides and with the footprint of the new building encompassing the whole site, the project provided a significant challenge in terms of site logistics.

The concrete structure comprised a total area of 9,980m2 across five levels - two semi basement carparks and three upper levels. The base concept was re-designed by the Kane Project Team to incorporate a post tensioned slab alternative.

Internally, the project scope required completion of fitout of Level 1 only. Spaces included a central atrium dividing the building into teaching spaces including mock wards and a 150 seat lecture theatre, from administration areas, support offices and tutorial rooms.

With an aggressive program and site access being extremely limited, a tower crane was utilised for construction of the structure. The facade was installed from boom lifts and elevated work platforms due to the lack of space for a perimeter scaffold.

Despite significant lost time due to inclement weather, the extremely tight construction program was achieved with the facility ready to be put to use for Semester 1 of the 2010 university year.

Kane Constructions has successfully delivered over $80m of projects for Barwon Health at the Geelong Hospital campus commencing with the Andrew Love Centre in 1990.