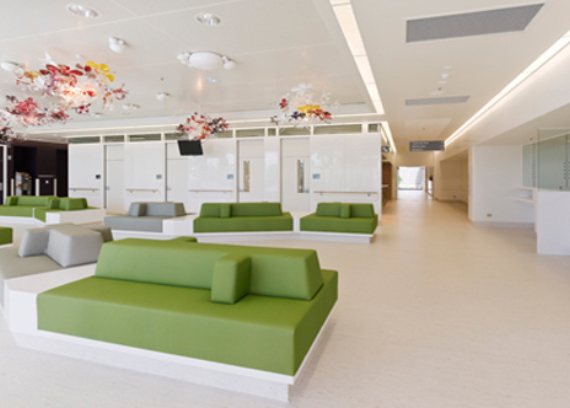 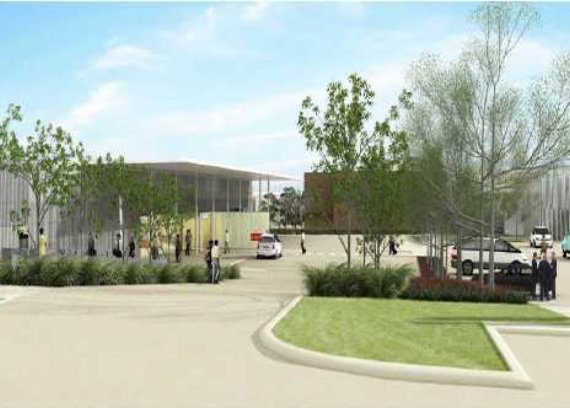 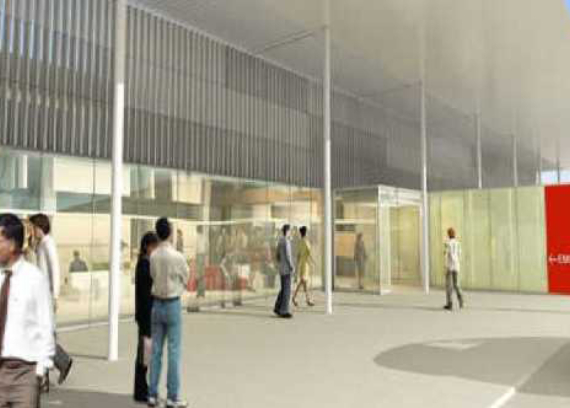 Construction of a new $25 million Emergency Department at the Dandenong Hospital.

Kane Constructions was awarded the lump sum contract in 2009 to construct the new 3500m2 Emergency Department at the Dandenong Hospital. Works were completed in late 2010 with the new facility being opened by the Minister for Health.

The project included 55 treatment spaces, a 20-bed short stay unit and improved separation between paediatrics and adult patients along with associated support services.

The design includes clear views to the outside which help bring in the light, with various artworks suspended from the ceilings in waiting rooms evoking natural botanical forms.

A courtyard space was incorporated to offer outdoor views and respite space, and connects the new building with the existing hospital which is over 40 years old.

Kane also constructed the new Mental Health facility at Dandenong Hospital along with the Emergency Departments at both the Geelong Hospital and the Monash Medical Centre.