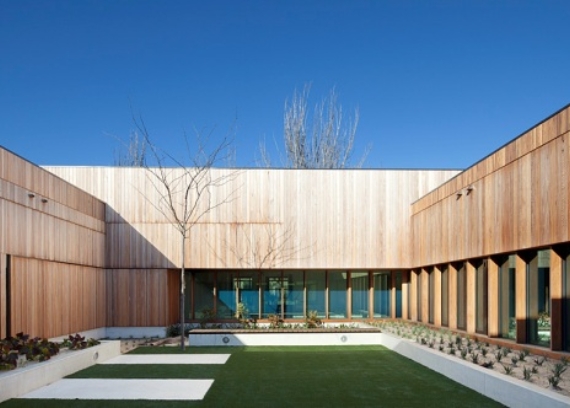 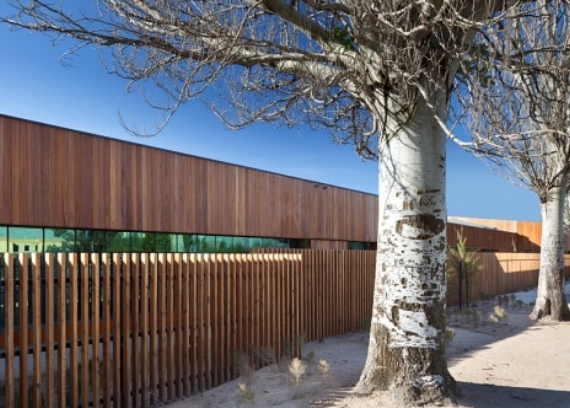 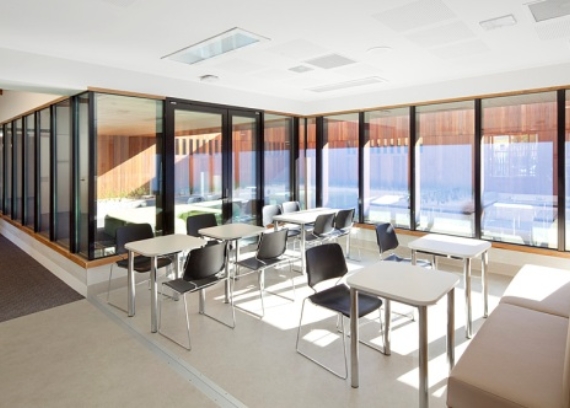 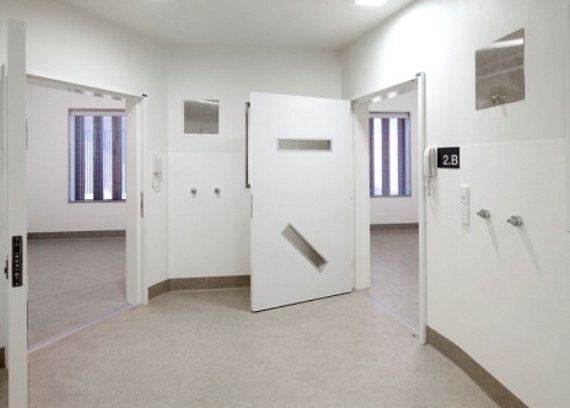 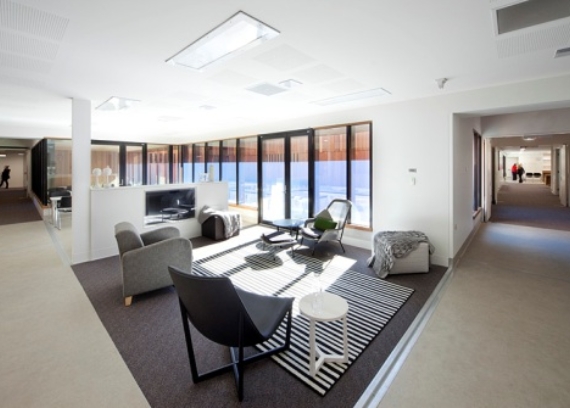 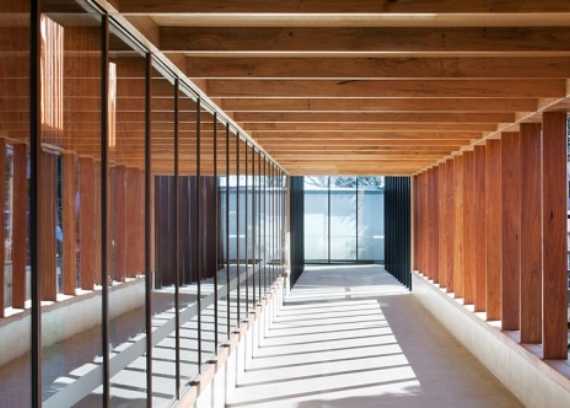 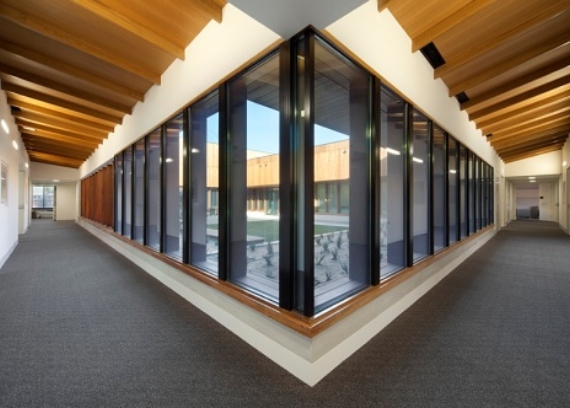 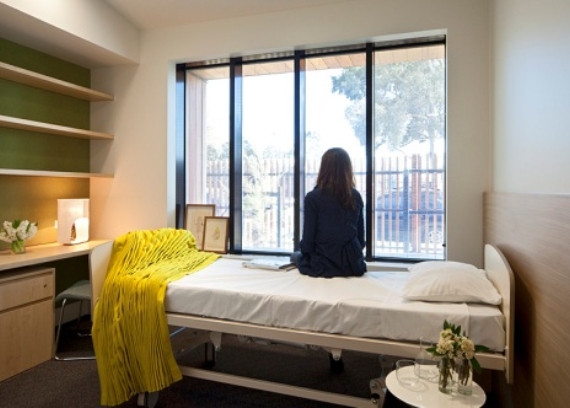 A $69 million redevelopments of the Dandenong Hospital to provide state-of-the-art facilities resulting in an increase in inpatient beds from 38 to 120. Kane Constructions was awarded the lump sum contract in 2010 with the project to be delivered in two stages.

Stage 1, which was completed in mid-2011 includes the acute adult mental health section whilst Stage 2 was completed in 2012. The project was constructed at the busy Dandenong Hospital adjacent to the new $25 million Emergency Department completed by Kane in 2010.

Works were carefully planned and coordinated to ensure minimal disruption to hospital operations. The new building comprises a large footprint of over 7000m2. Approximately 25% of the footprint comprises a second level.

A key feature of the design is the extensive use of blackbutt timber for the facade. Other elements include:

- A Blackbutt timber cladding that is highly durable, low maintenance and has a low embodied energy

The project is a first of its kind in Australia with regard to the new 'Model of Care' which includes 100% single rooms with ensuite, co-located clinical streams, bedroom clustering within a stream, outdoor and activity areas to encourage social interaction and supervision and observation without unnecessary intervention flexibility for sharing spaces.