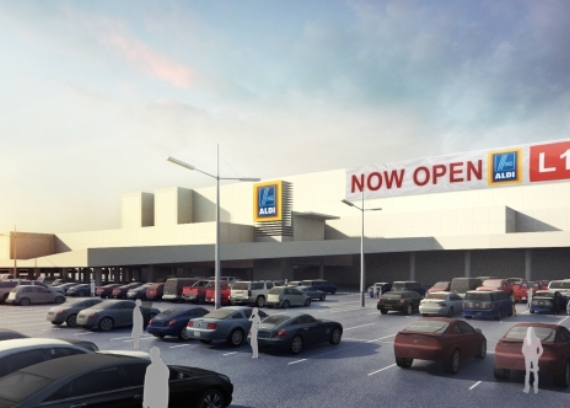 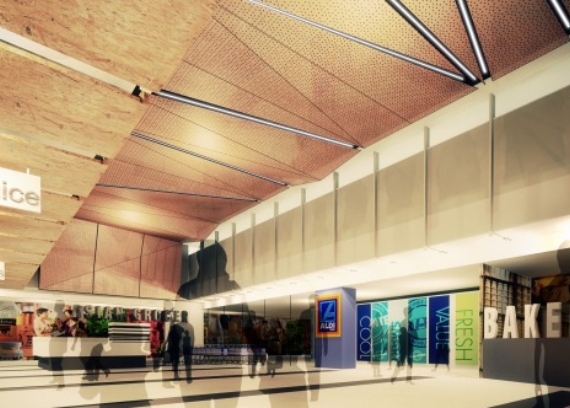 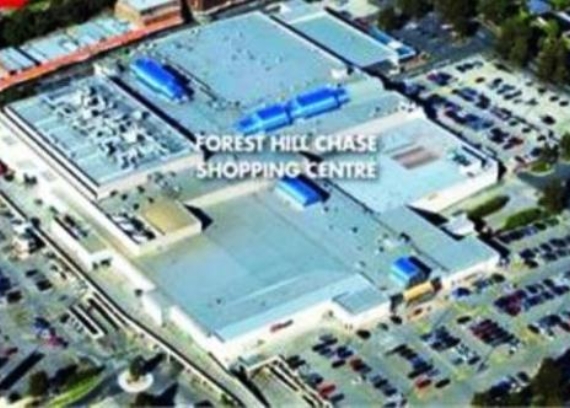 Kane Constructions was awarded the $10 miilion design and construct contract for the Stage 6 development of Forest Hill shopping centre in February 2012.

Forest Hill Chase is a sub regional shopping centre with a gross lettable area of approximately 66,700m2 located on a major arterial road within the eastern suburbs of metropolitan Melbourne.

The Stage 6 works are broken in to seven separable portions involving the following scope:

- Construction of a new ALDI Store including base build on a new 1500m2 structural deck as well as the tenancy fitout.

The works are heavily staged to ensure minimal adverse impact to the trading operations of the shopping centre. Disruptive works have been programmed to take place after hours.

The Kane Project Team engaged their own structural engineer to work alongside the novated consultants to assist in identfying further efficiencies in the design resulting in a shorter construction period and savings to the client.

The project was completed ahead of the 2012 Christmas trading period.