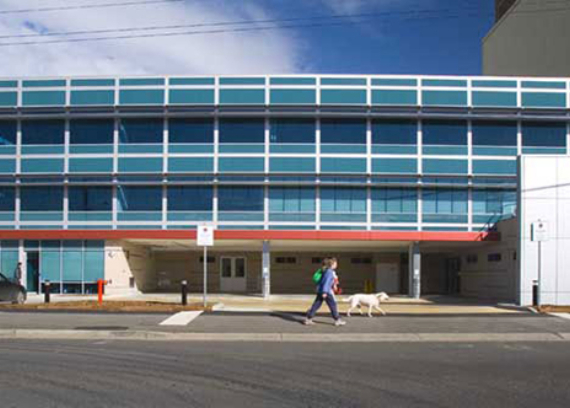 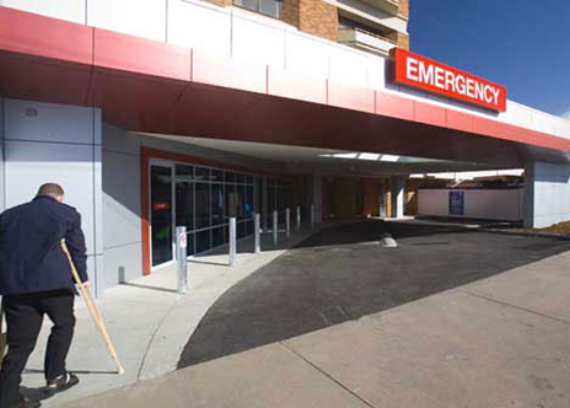 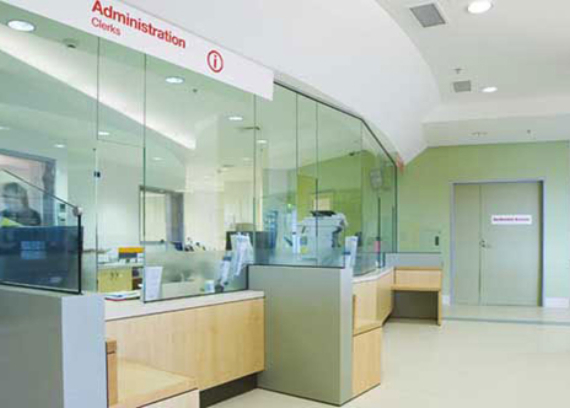 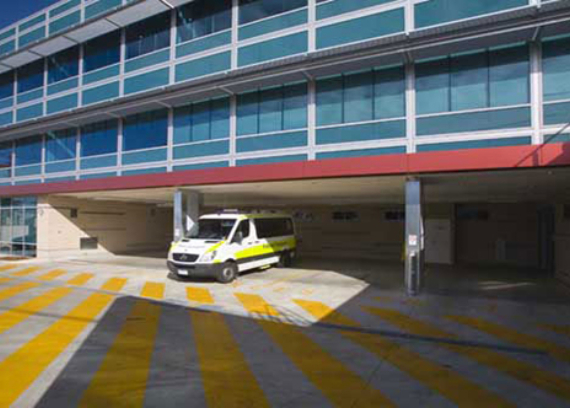 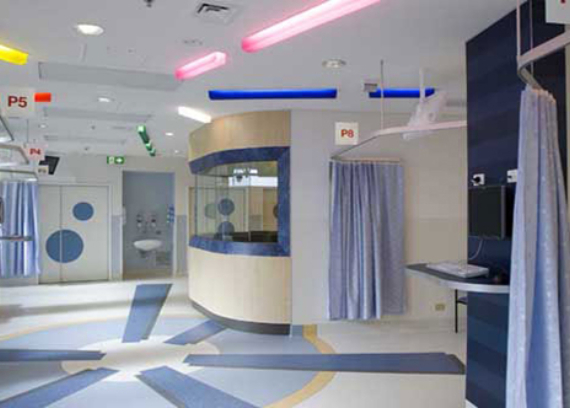 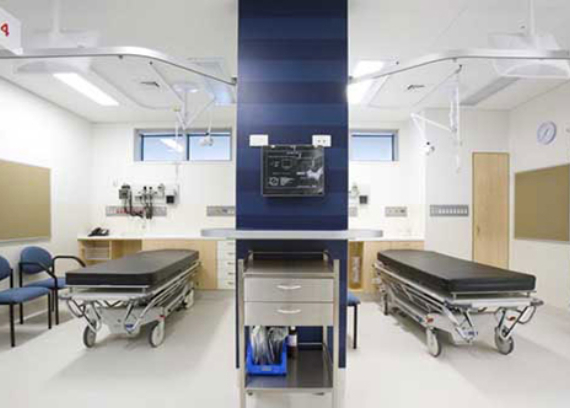 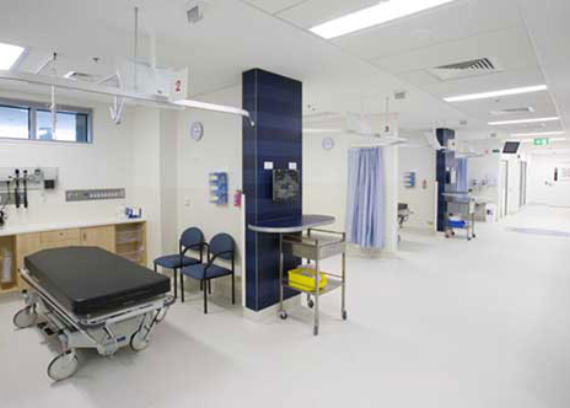 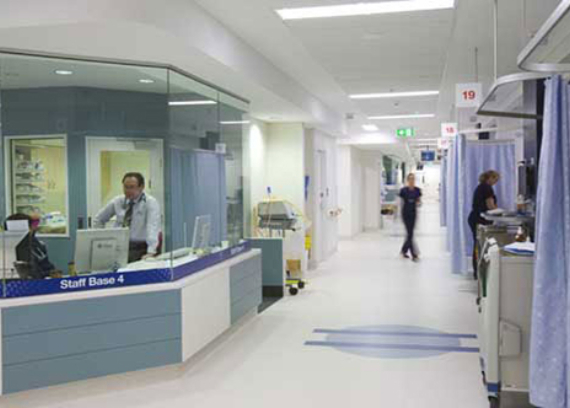 This $25 million development involved the construction of a four level building comprising the new Emergency Department, an MRI, hospital administration spaces and accommodation for HMO staff.

Works also included demolition of the Ryrie Centre (circa 1920) and a complete refurbishment of the existing Emergency Department - increasing capacity from 27 to 40 beds.

Delivered under a Lump Sum Contract with a contractual Bill of Quantities, the new building was designed as a traditionally reinforced concrete frame including all vertical elements. To reduce duration on site, the Kane Project Team developed an alternative design comprising post-tensioned slabs with permanent metal deck formwork and precast panels for the two services cores with a stairmaster system.

The significantly reduced construction program enabled the client to bring forward other projects originally scheduled to be procured well after completion of the new Emergency Department.

The hospital had to remain fully operational and works were programmed in a number of stages to minimise impact on operations. An enabling works Construction Management contract (TTC $6.1m) was completed by Kane  to facilitate commencement of the main works.

A first class facility comprising approximately 6,100m2 of new and refurbished space was delivered to Barwon Health - on time and on budget - in February 2009.

The completed works was of a very high standard and was commended as such by the Consultants Team. The relationships that were established on this project proved very important to the successful outcome.
David Russo, Aurecon