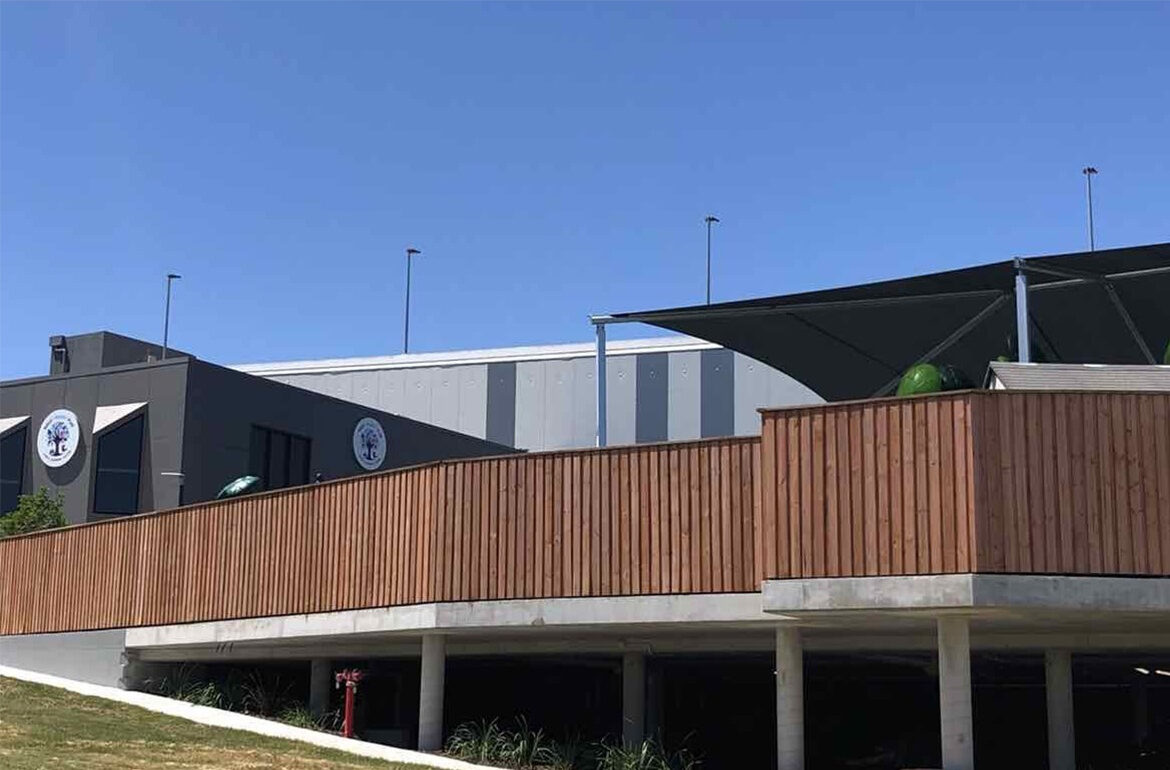 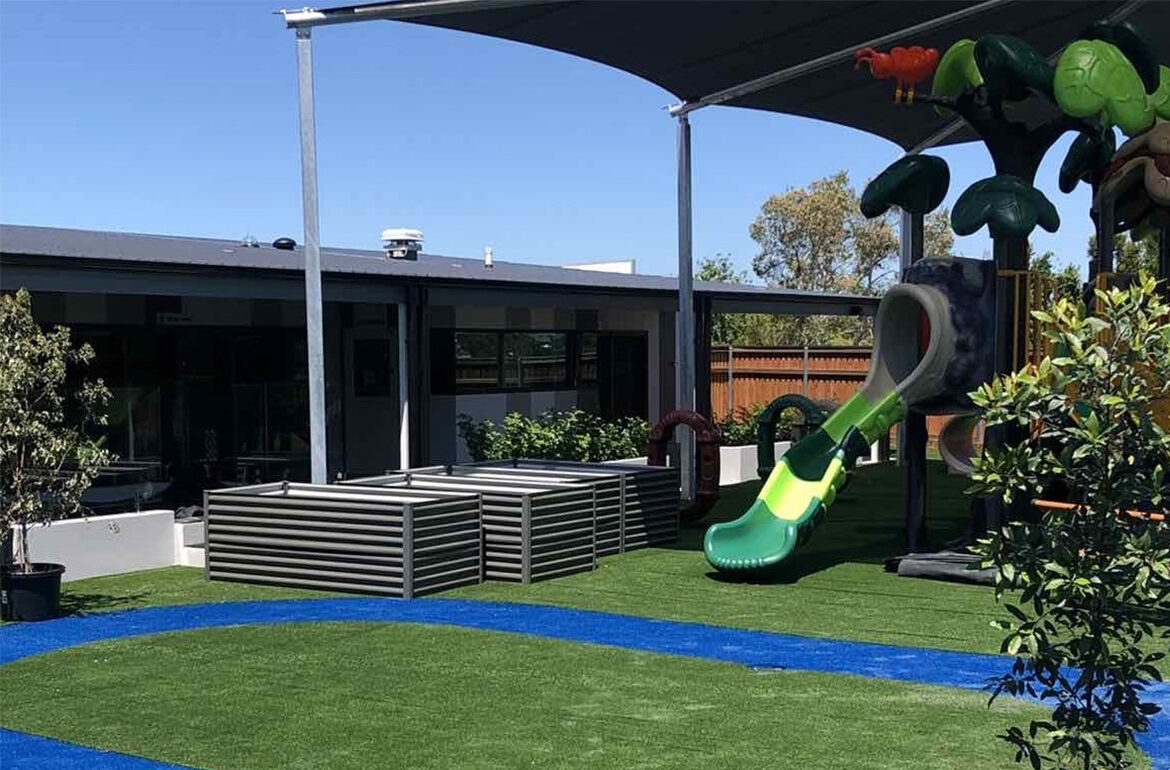 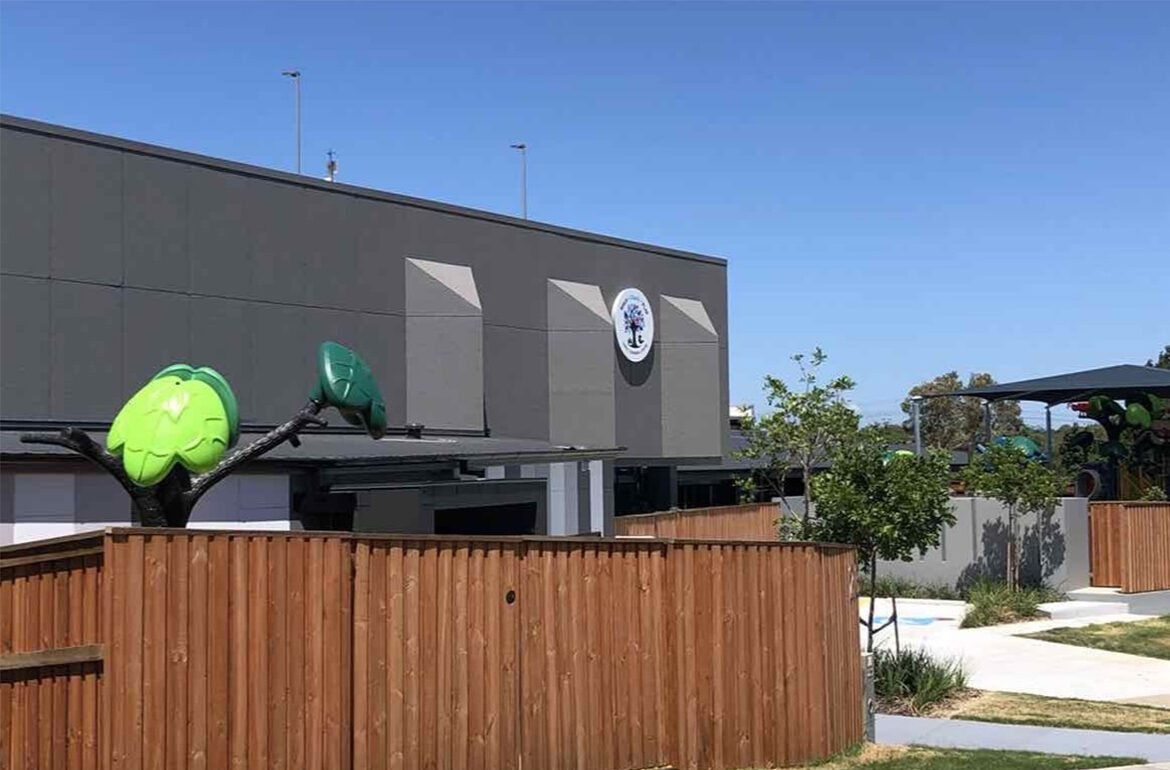 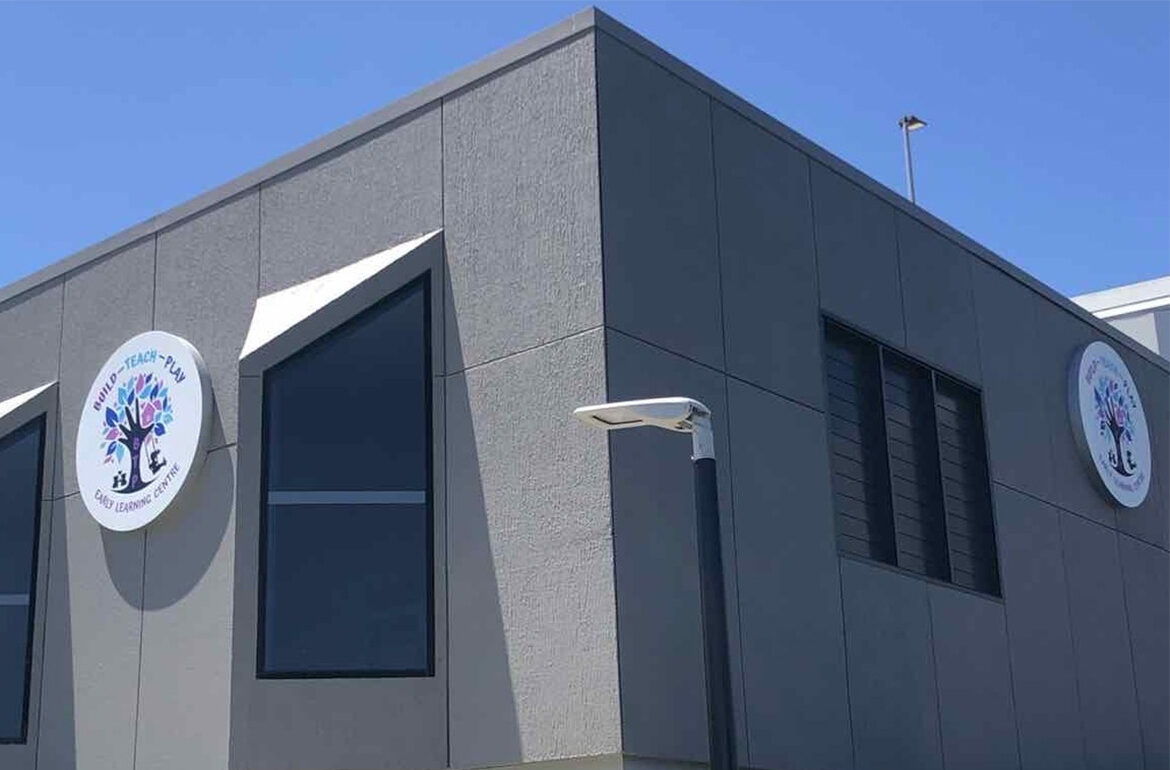 The project works involved the demolition and extension of an existing facility into a 120-space childcare centre. The two-storey building now boasts eight indoor spaces, catering for children aged 0-12 months, 12-24 months, 24-35 months as well as children 36 months to school age.

Given the site was part of a larger lot within an existing office building and carparks within Brisbane Technology Park at Eight Mile Plains, and being an operational environment, there were challenges which presented themselves. These challenges included services and traffic interruptions which Kane’s project team were able to proactively and successfully manage these challenges by close communication with the relevant stakeholders and use of a tailored Notice of Services Impact form for the duration of the works.

In addition, during the demolition works, Kane identified that the existing bounding wall to the car park was not compliant. Kane therefore engaged the appropriate consultants to provide the most effective compliant solution to progress the project, which was successfully undertaken without delay or issue. 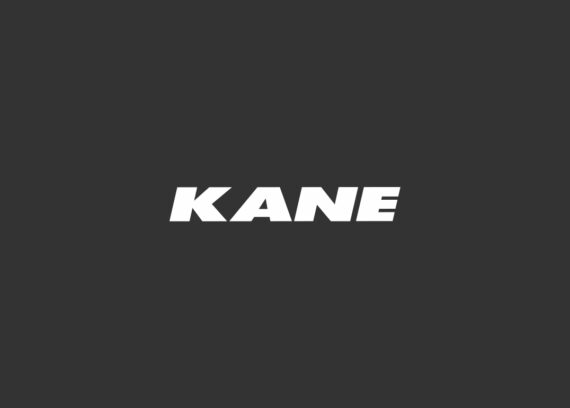 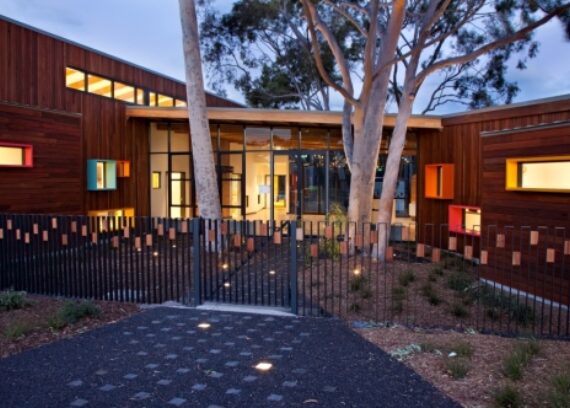