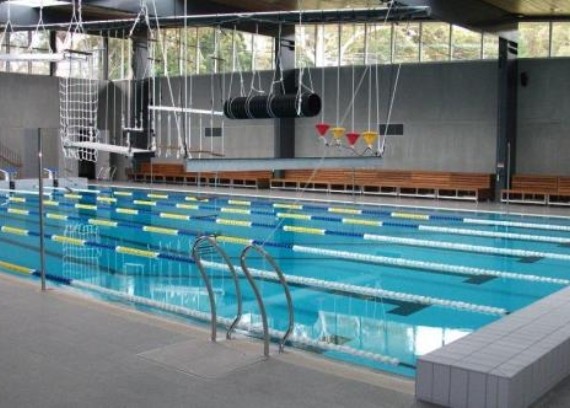 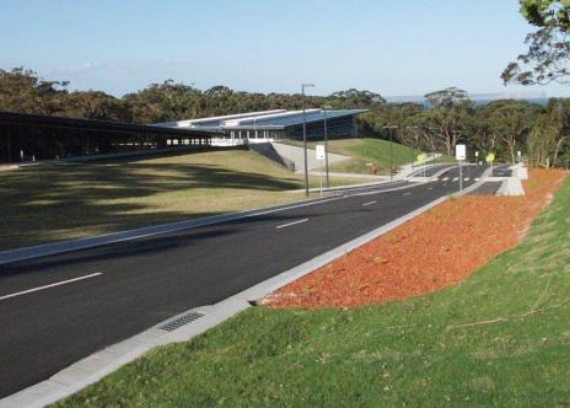 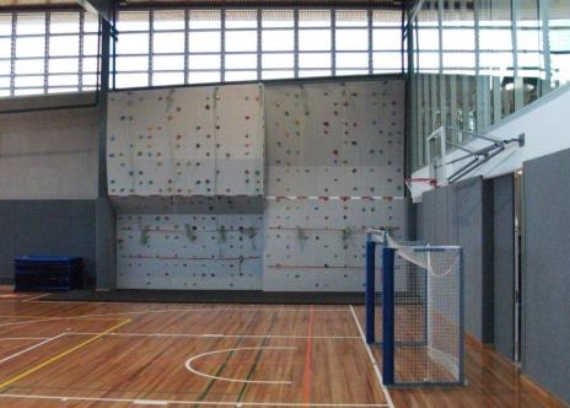 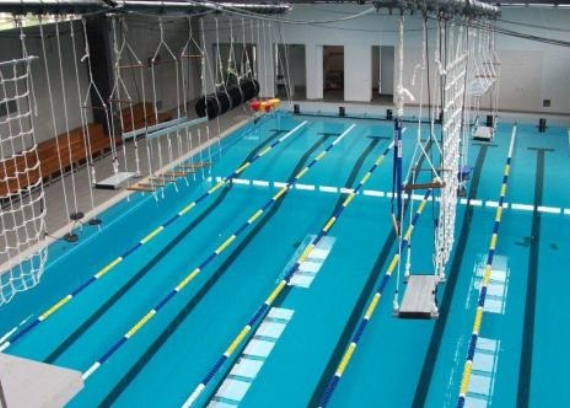 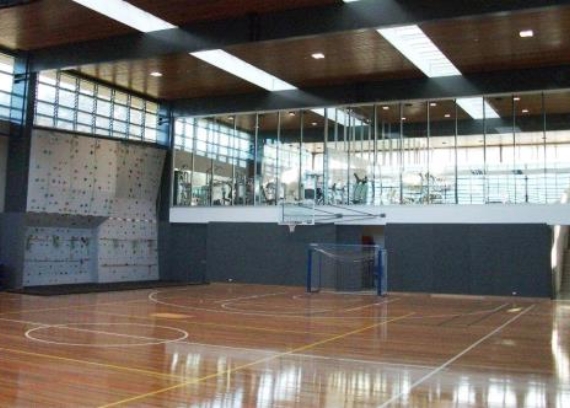 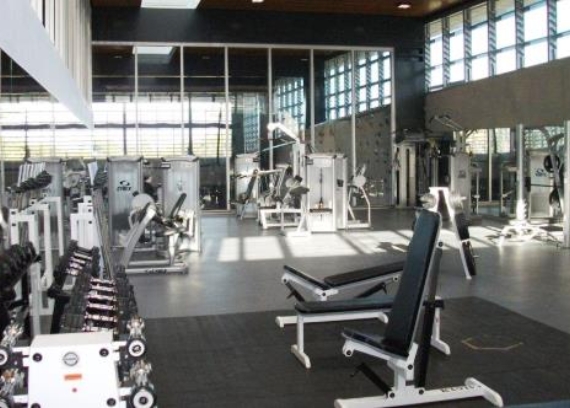 Kane Constructions was appointed in 2010 to deliver this new facility for the Department of Defence at HMAS Creswell in Jervis Bay, New South Wales.

The new building is located on a sloping site that enabled it to be embedded into the landscape, reducing visual impact and allowing retention of spectacular views from the college entry to Point Perpendicular.

The site had an 18m fall with the tallest element of the project, the multipurpose hall, being located at the lowest point of the site. The pool was located at the opposite end, and these two major spaces sit beneath separate planar roofs.

The entry is a compressed space between, entered via a sharp slice into the landscaped berm. Robust finishes incorporating local timbers reinforce a strong connection to the surrounding landscape.

The hall relies on passive cooling and heating, with the earth berm providing thermal mass, and clerestory windows and operable louvres providing ventilation.