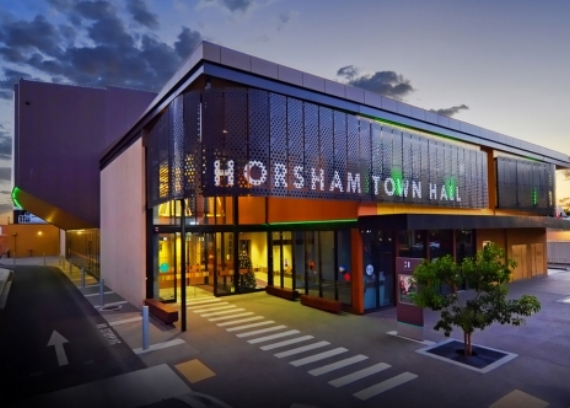 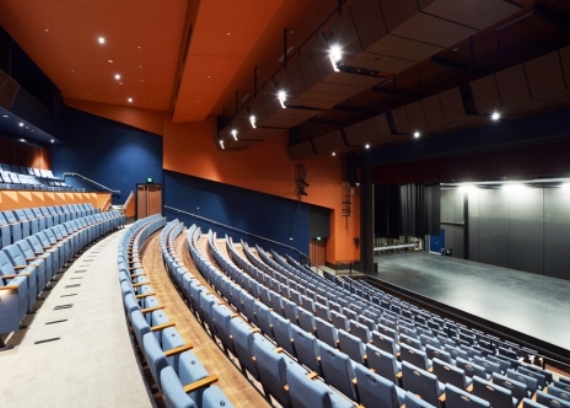 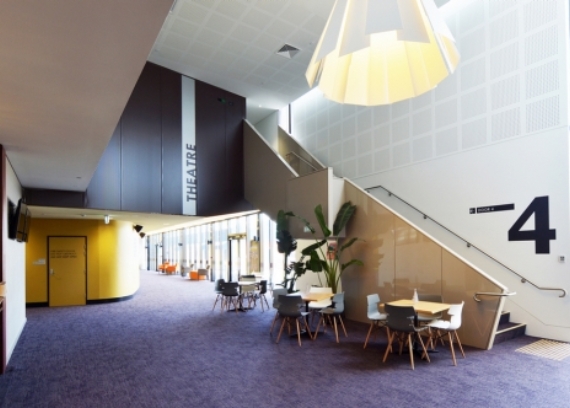 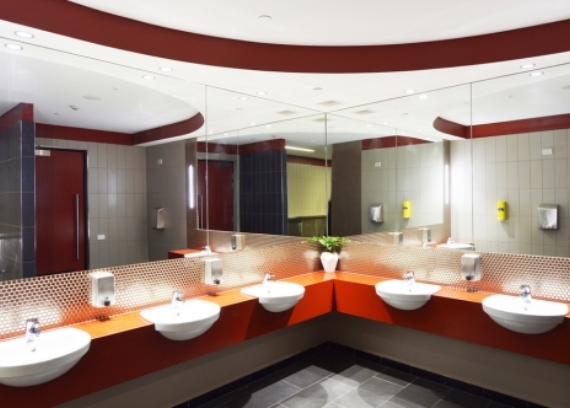 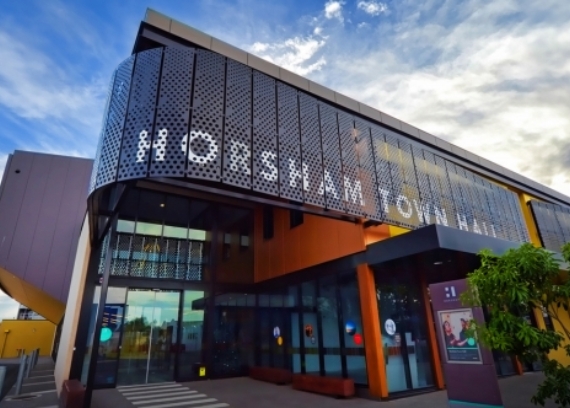 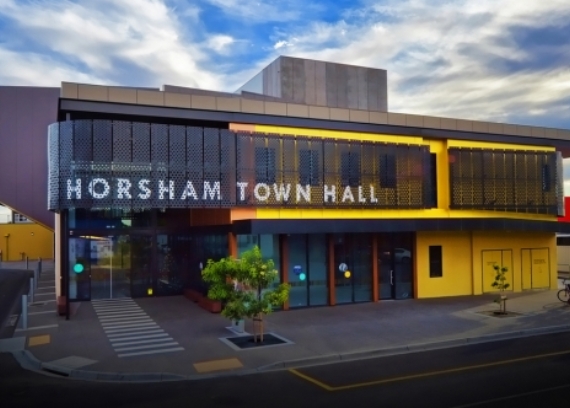 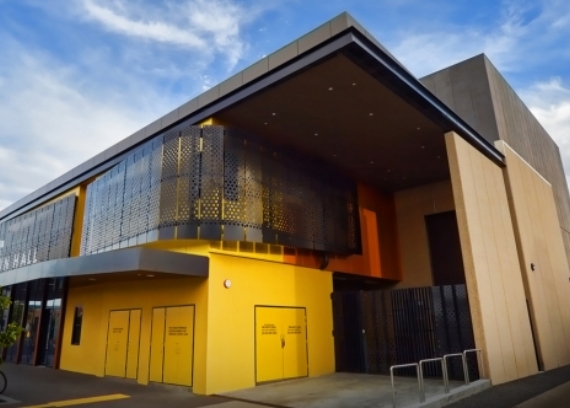 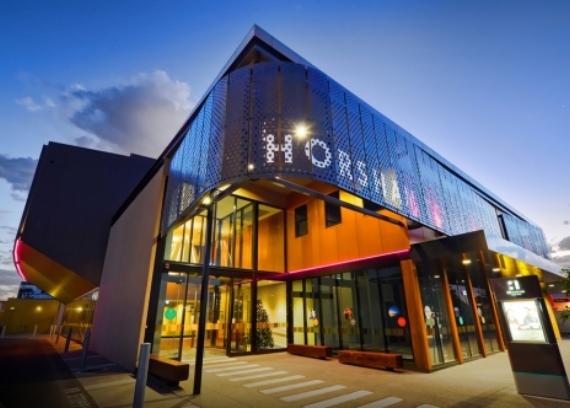 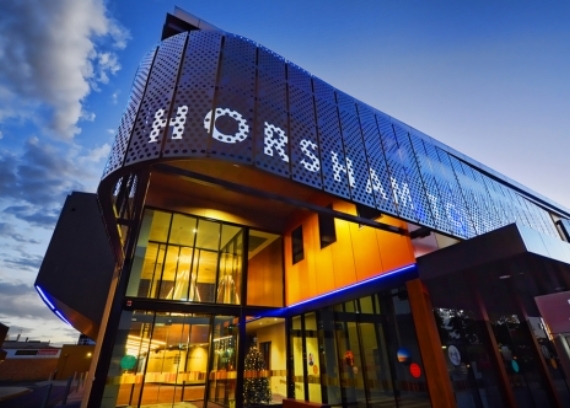 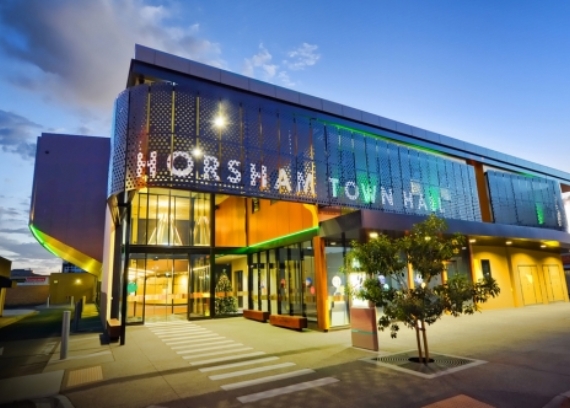 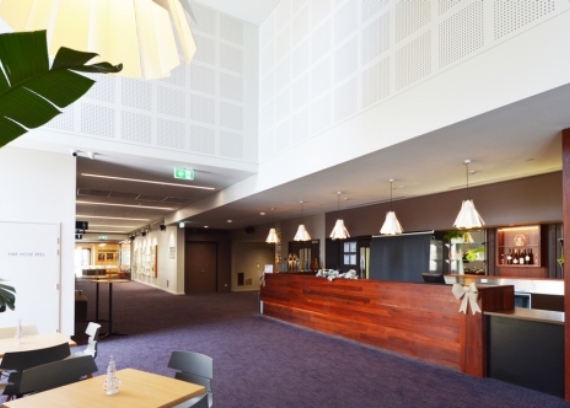 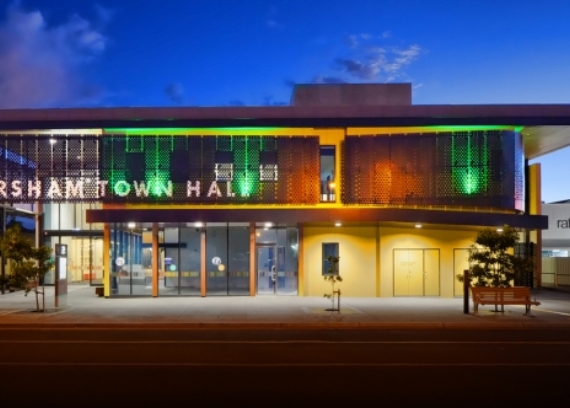 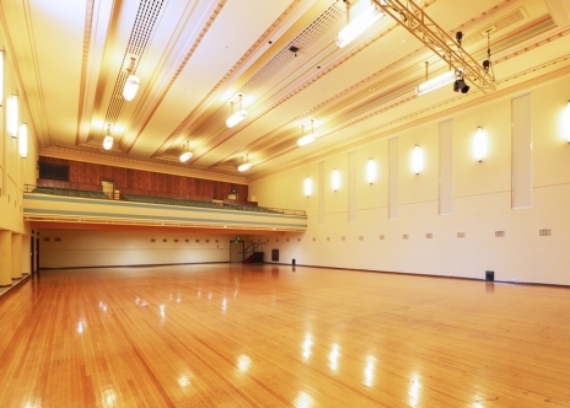 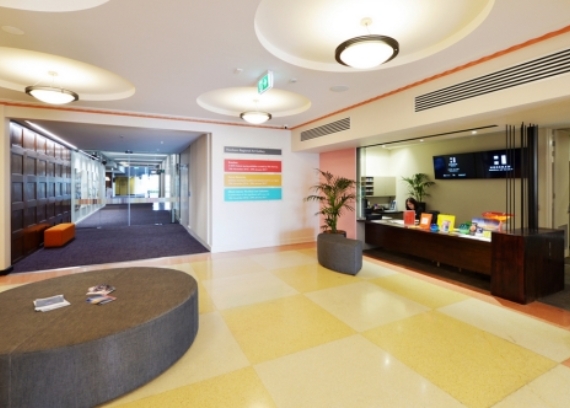 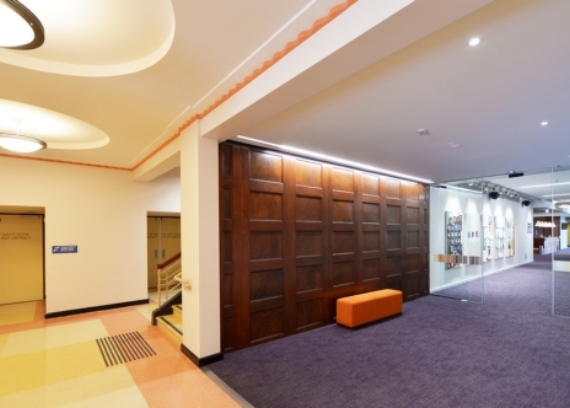 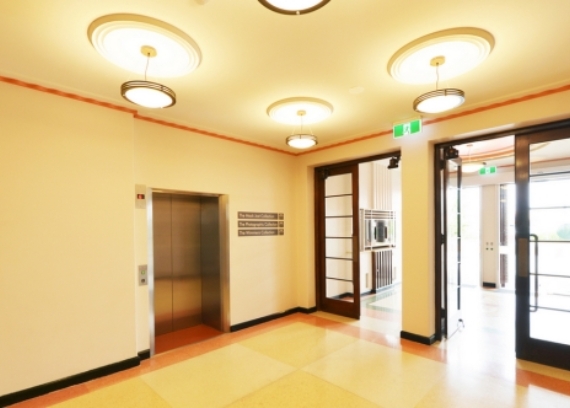 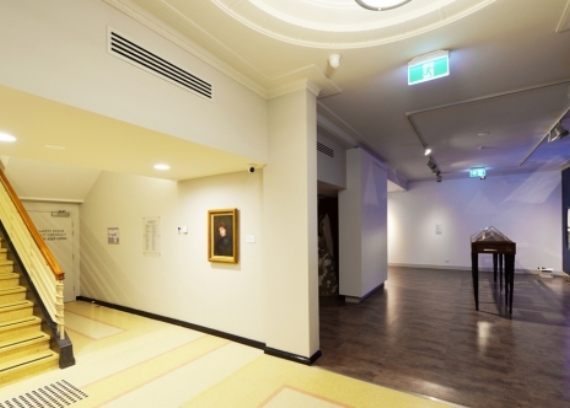 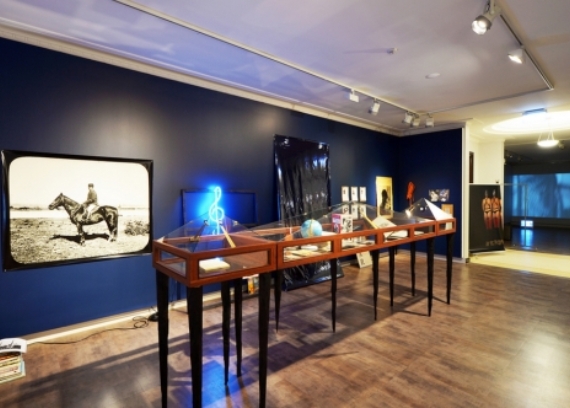 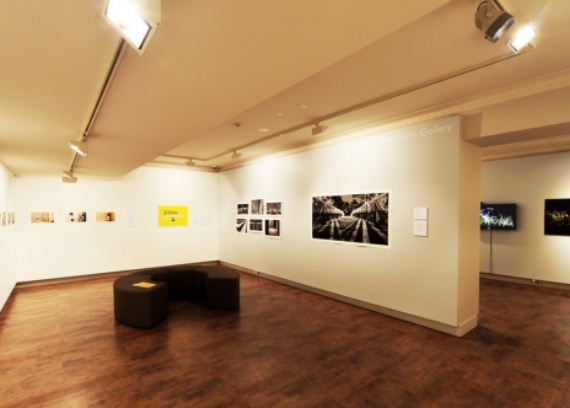 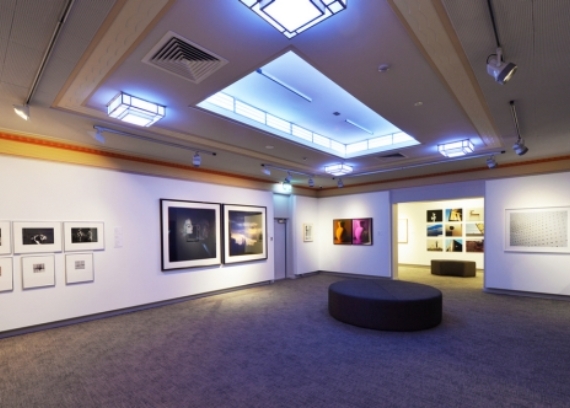 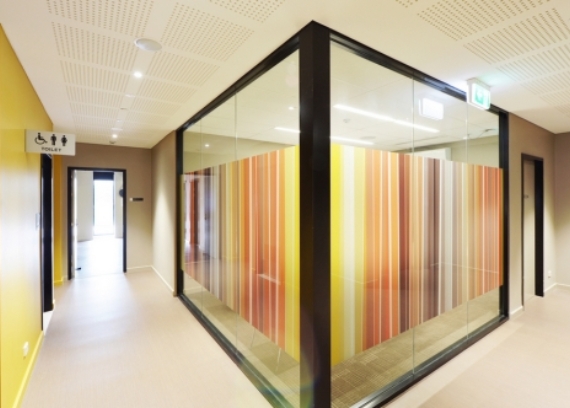 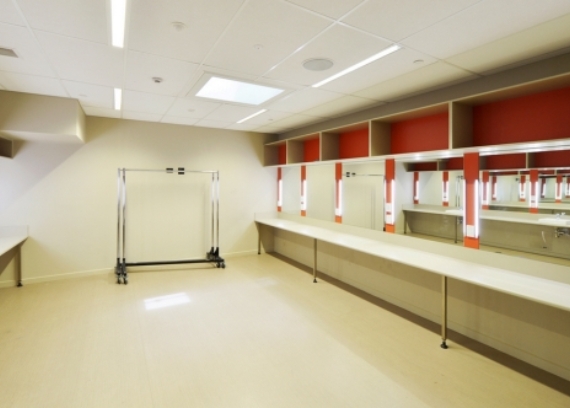 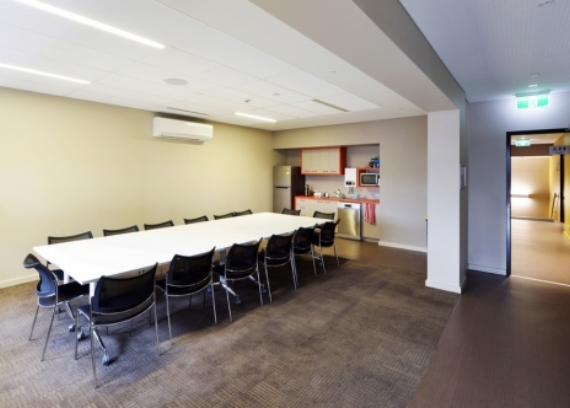 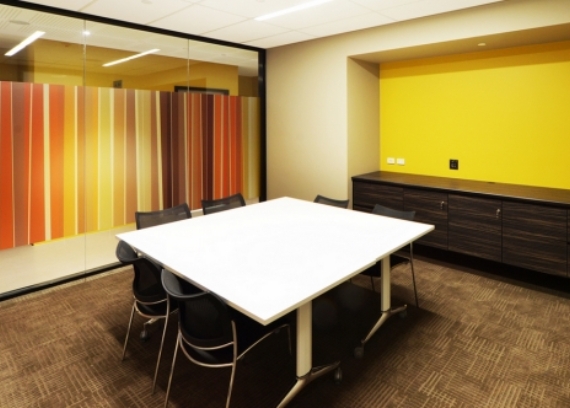 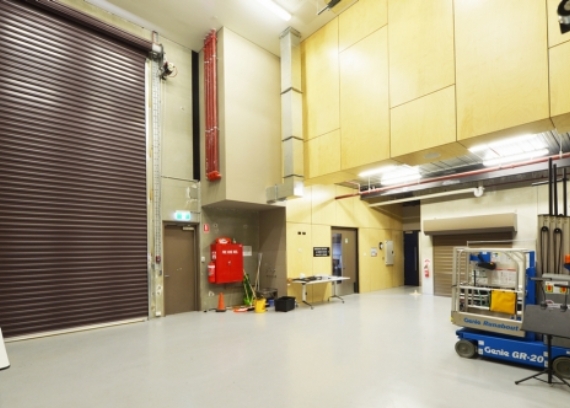 Kane Constructions was appointed under a Lump Sum contract to redevelop the Horsham Town Hall and Horsham Regional Art Gallery to create a modern, accessible community, arts and conferencing facility.

Constructed in 1938 and listed on the Victorian Heritage Register in 2011, the Town Hall itself, as well as elements such as the facade, terrazzo seal, box office and staircase have been refurbished as part of the redevelopment. The Wilson Street entrance of the Horsham Town Hall has been enhanced by extended public spaces and an entrance that is accessible for all.

The Horsham Regional Arts Gallery, housed within the heritage-listed building, benefits from extensive refurbishments and improvements to hanging space, education space and collection storage. Behind the current building, a 520-seat performing arts centre has been constructed and contains the latest sound and lighting technology, a 17 metre fly tower for scenery changes, accessible dressing rooms and a cafe.

The redevelopment was funded by State and Federal Government grants, combined with local fundraising and a contribution from Council.

Kane were pleased to be teaming with Sweett Group Project Managers and Williams Ross Architects with whom we delivered the highly acclaimed Drum Theatre for City of Greater Dandenong in 2005.