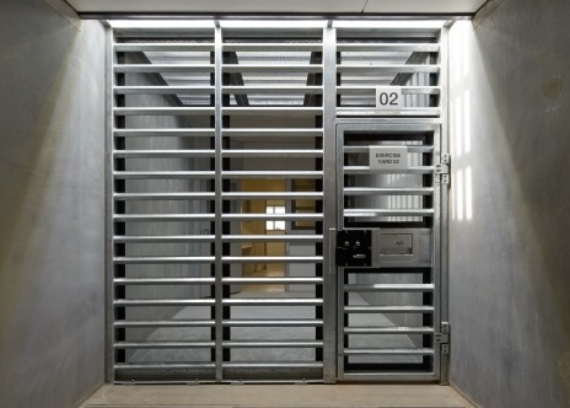 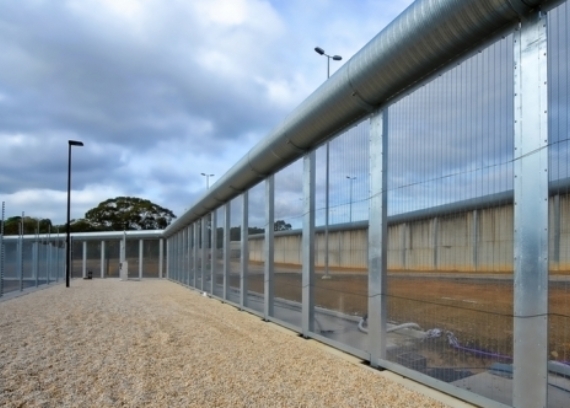 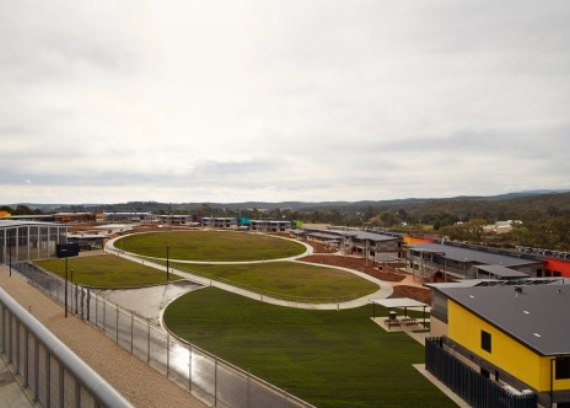 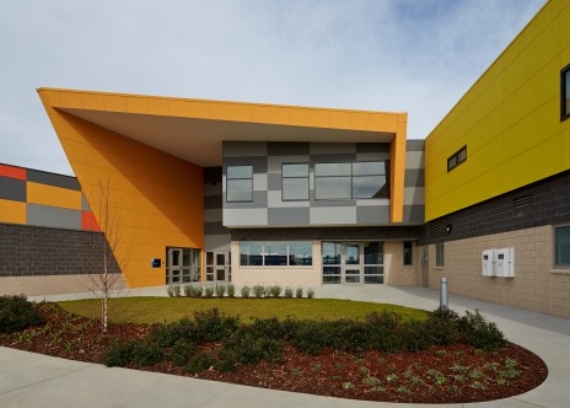 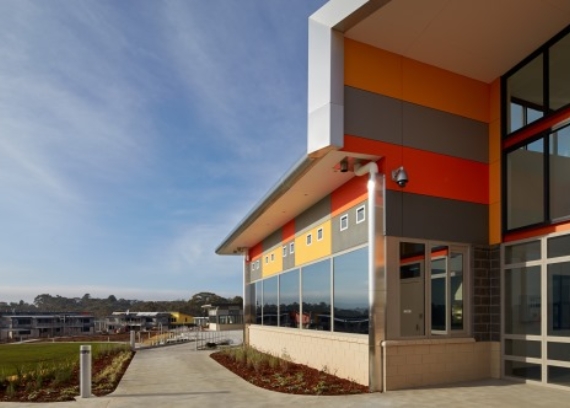 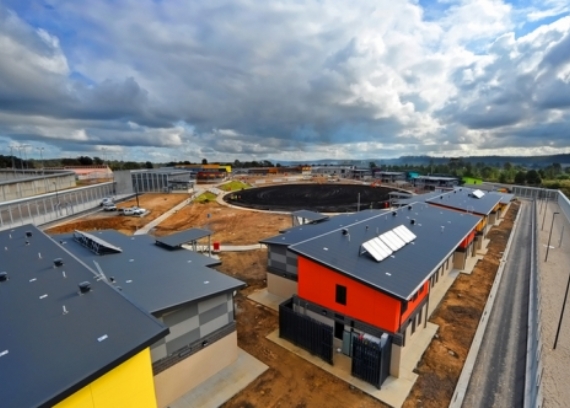 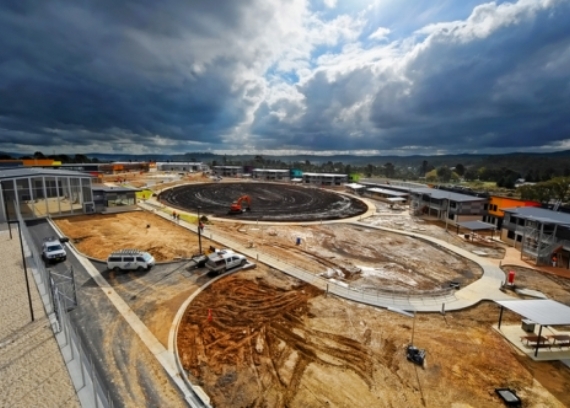 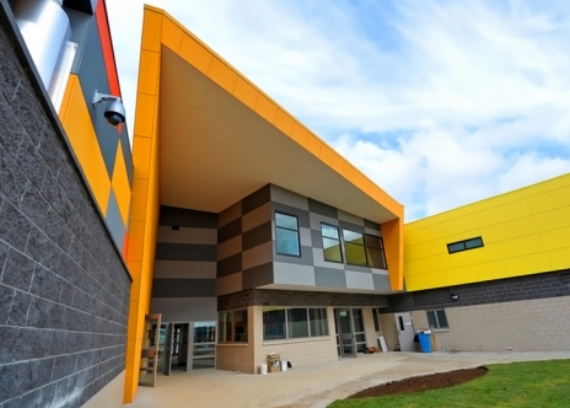 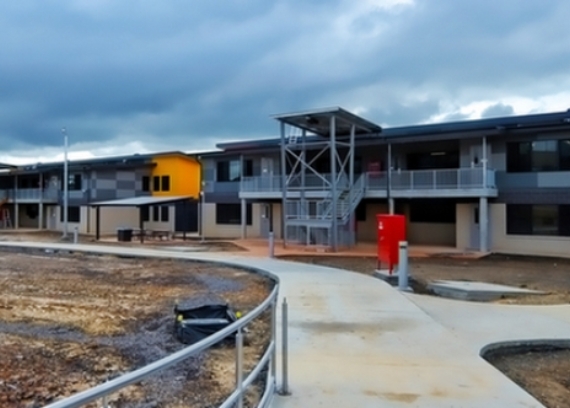 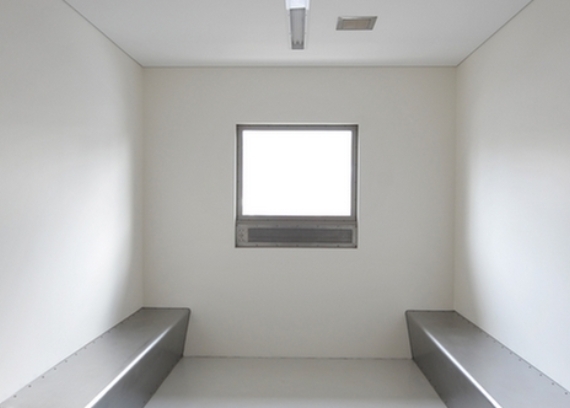 Expansion of the existing prison located at Castlemaine in regional Victoria.

Completed in mid-2014, the new 236-bed secure annexe is the first stage of the overall $76 million upgrade and expansion underway at Loddon. The second stage involved an upgrade to the prison's security system.

The Loddon Annexe represents a new type of security classification – restricted minimum – sitting outside the existing prison walls, but with its own secure perimeter.