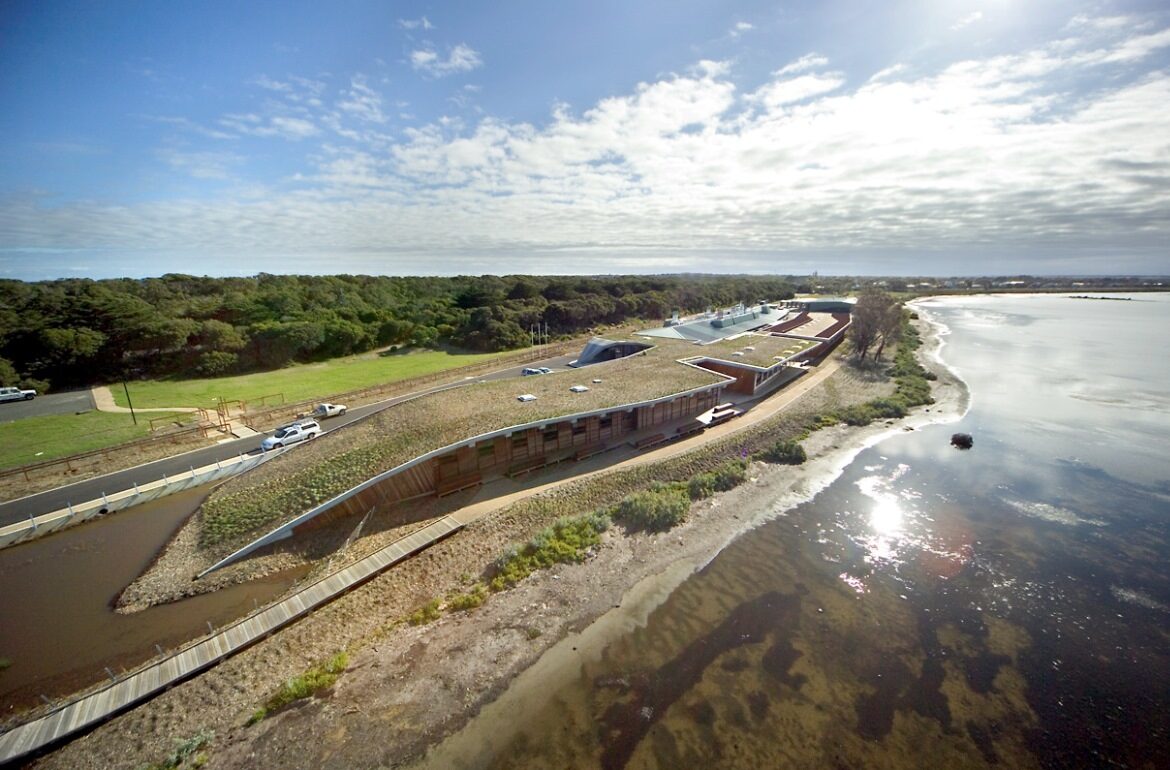 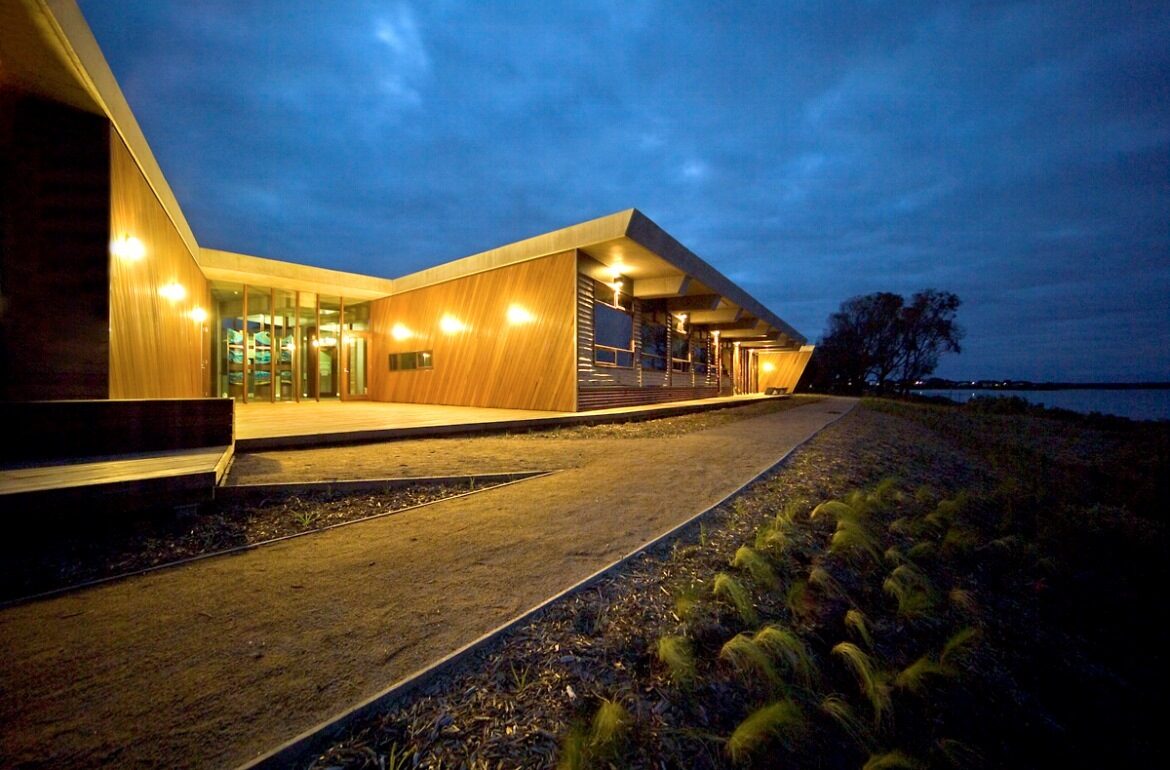 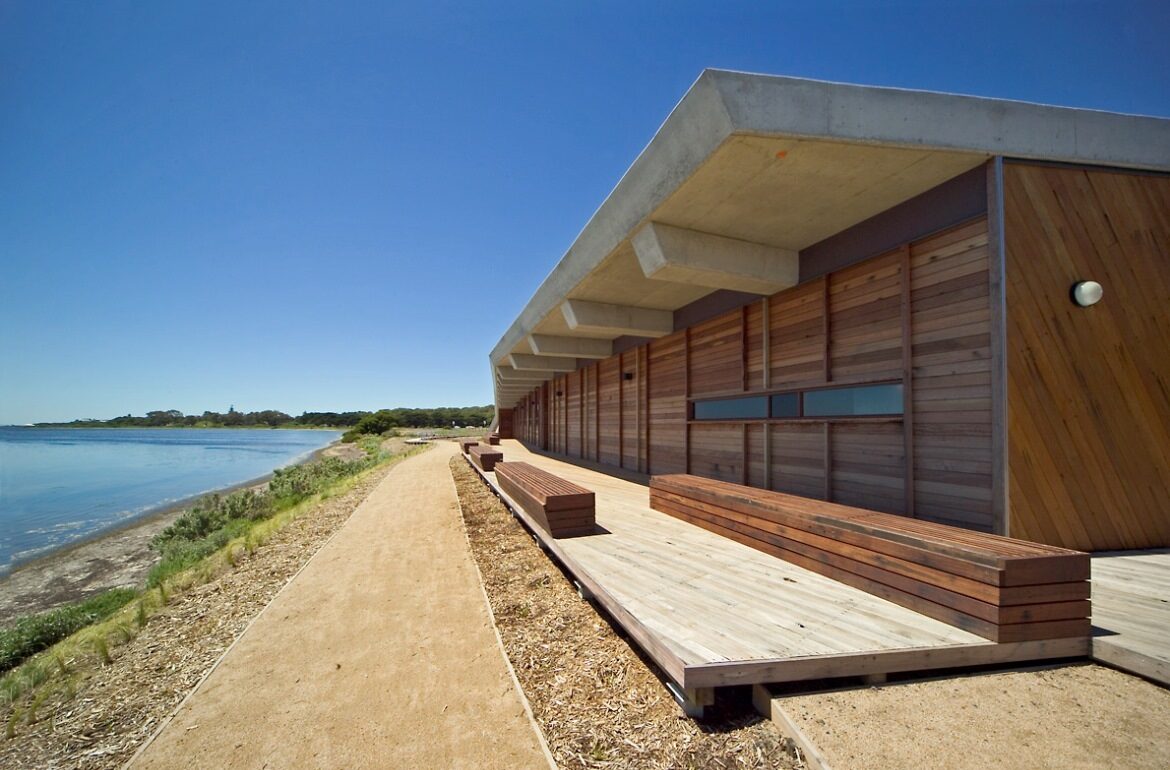 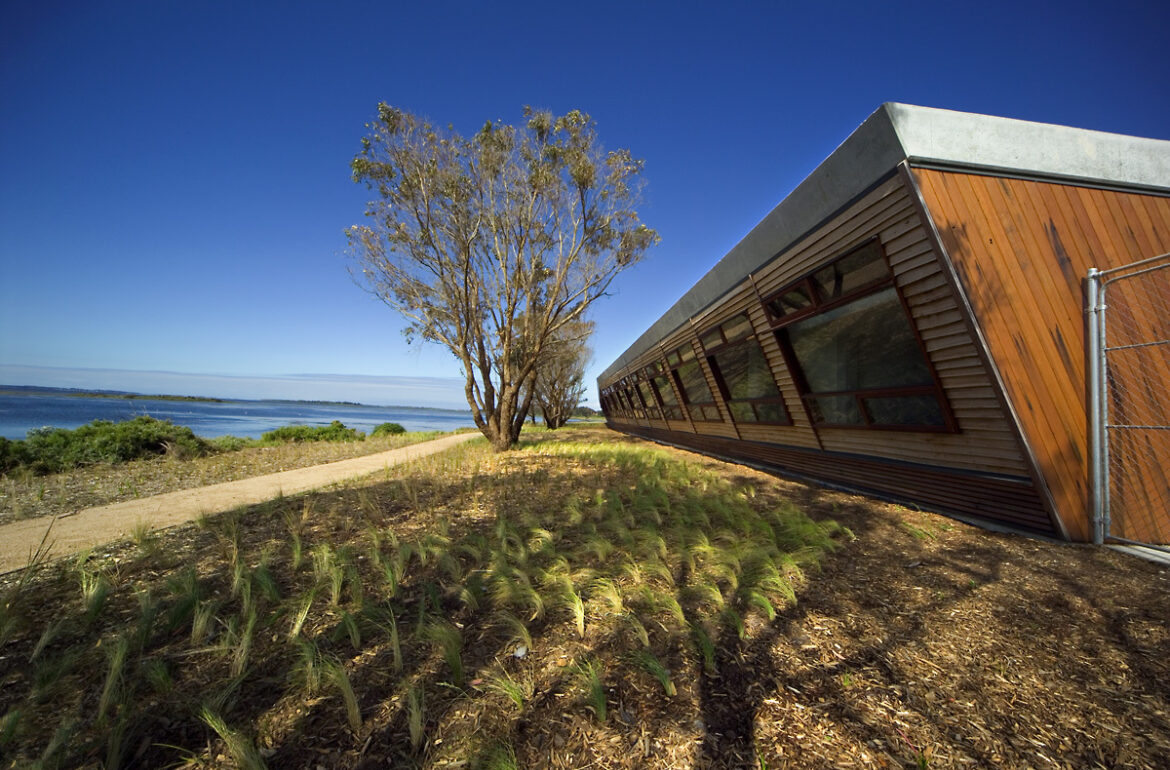 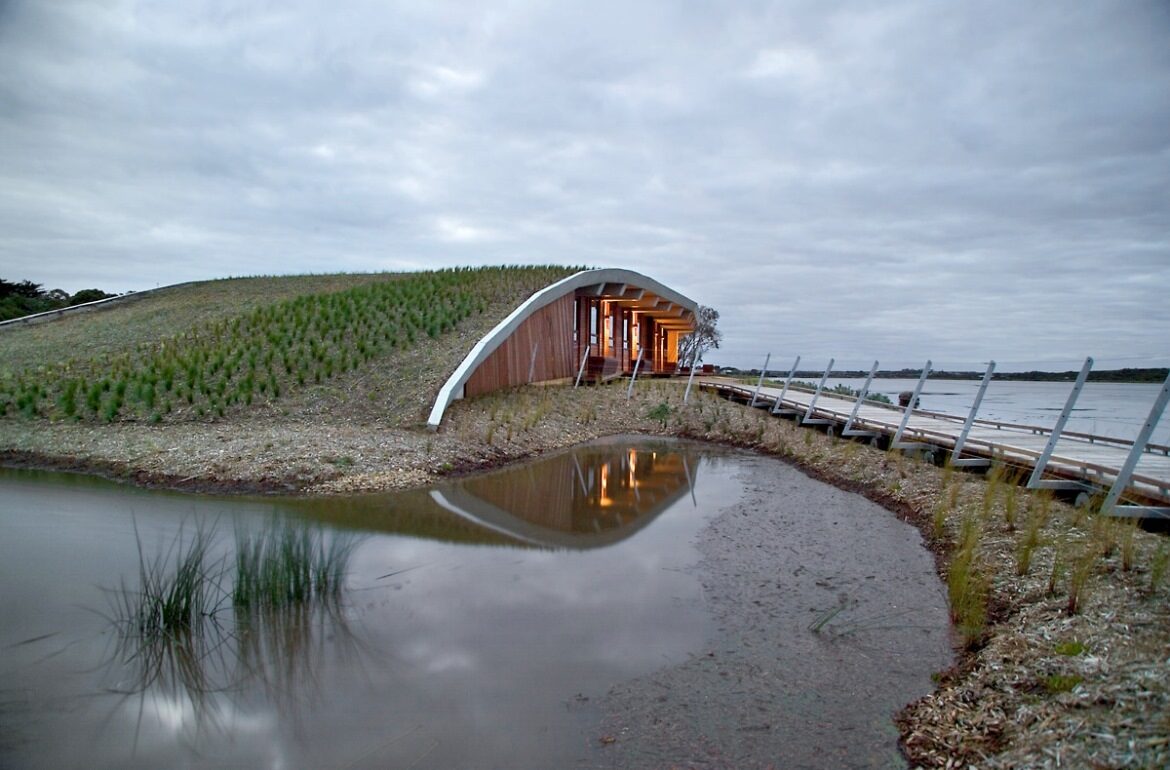 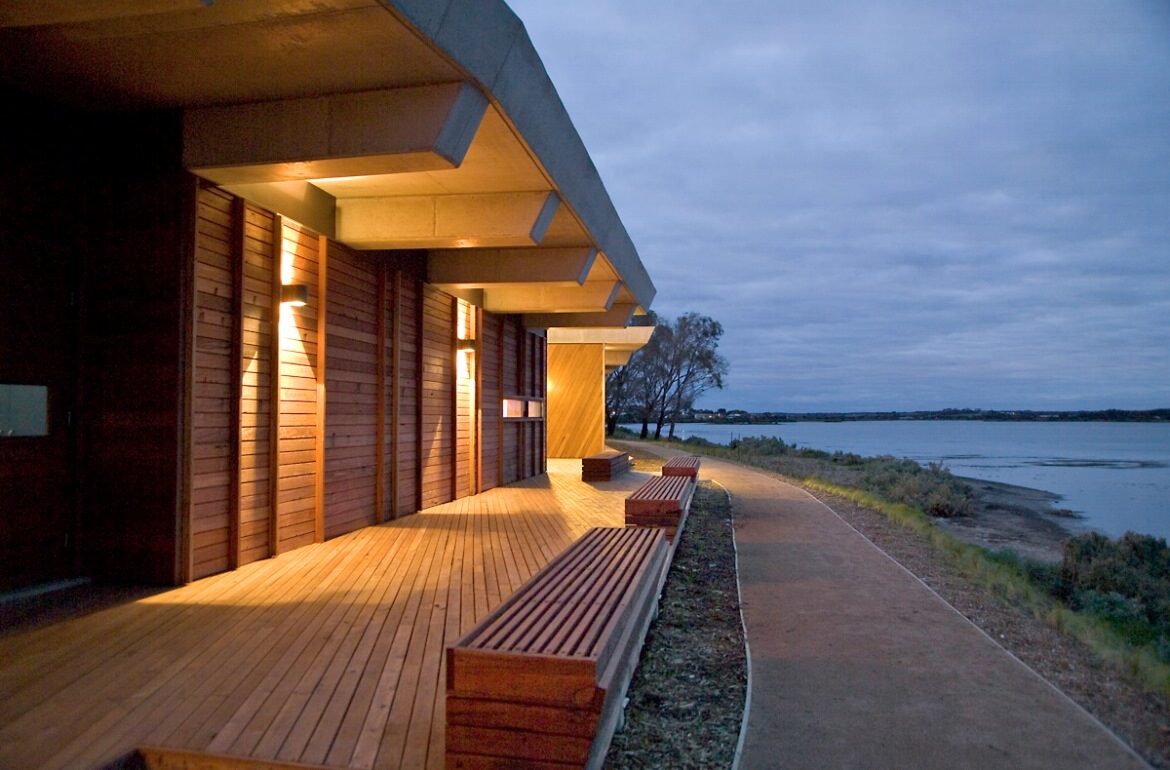 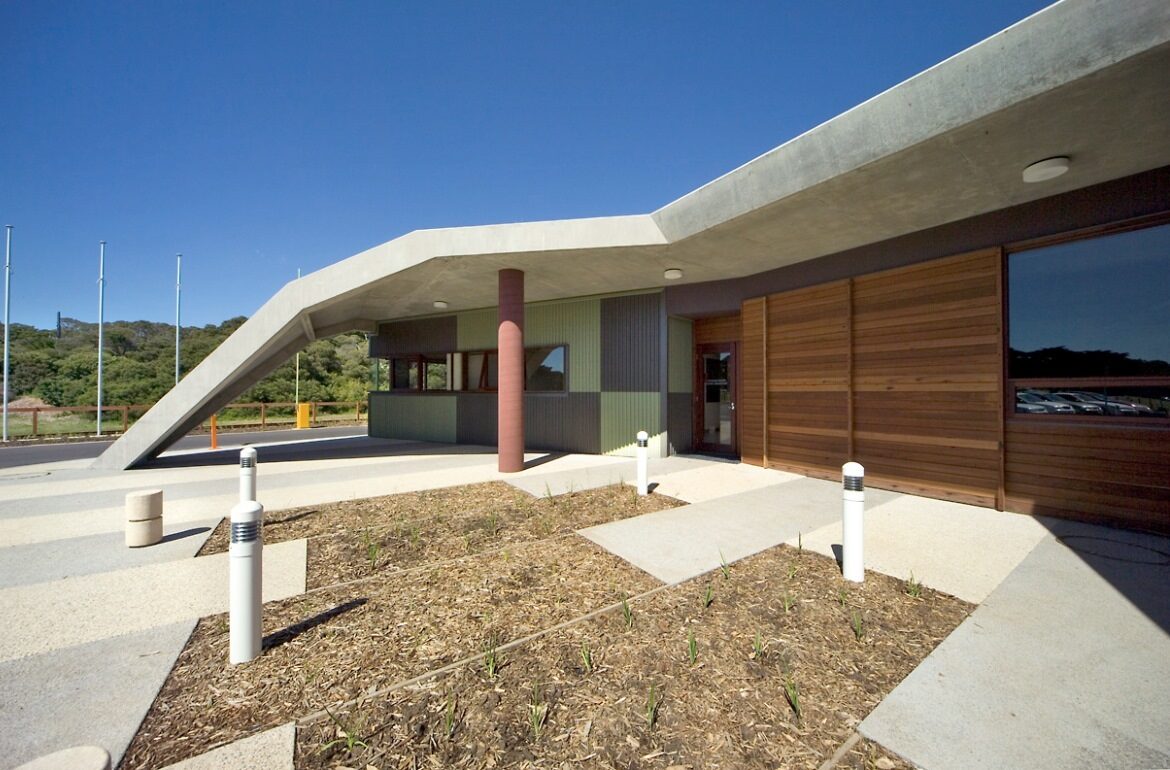 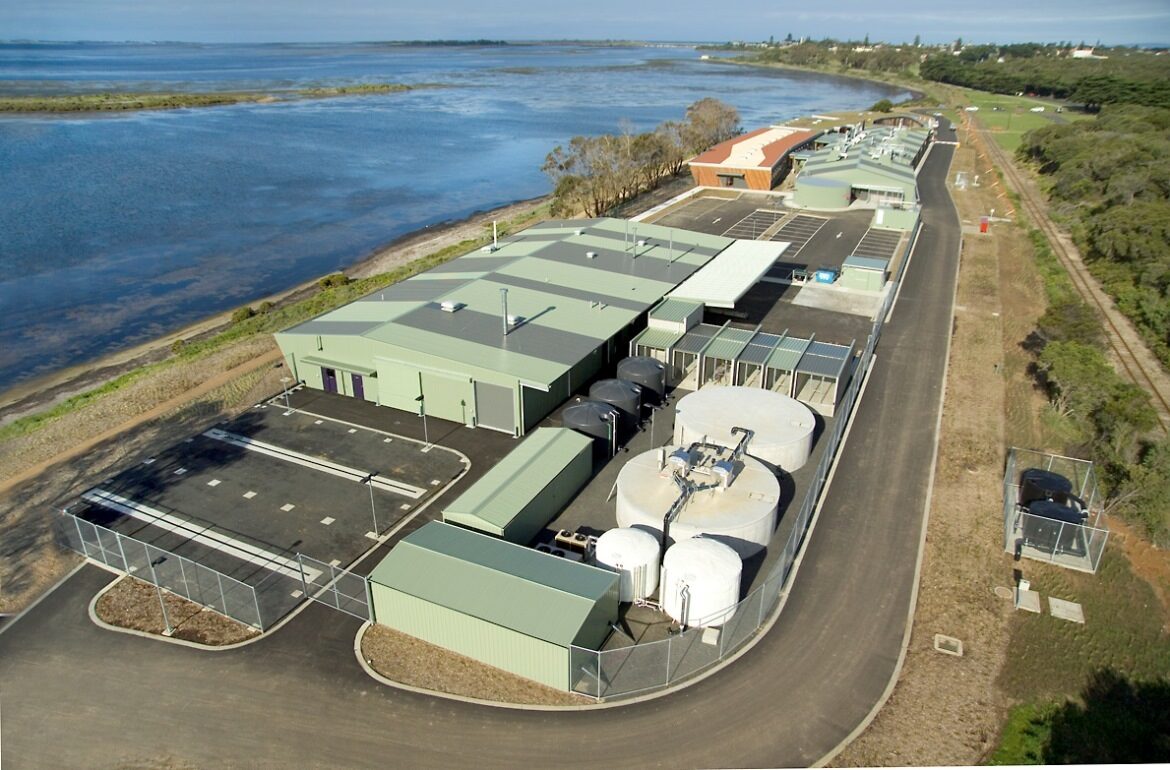 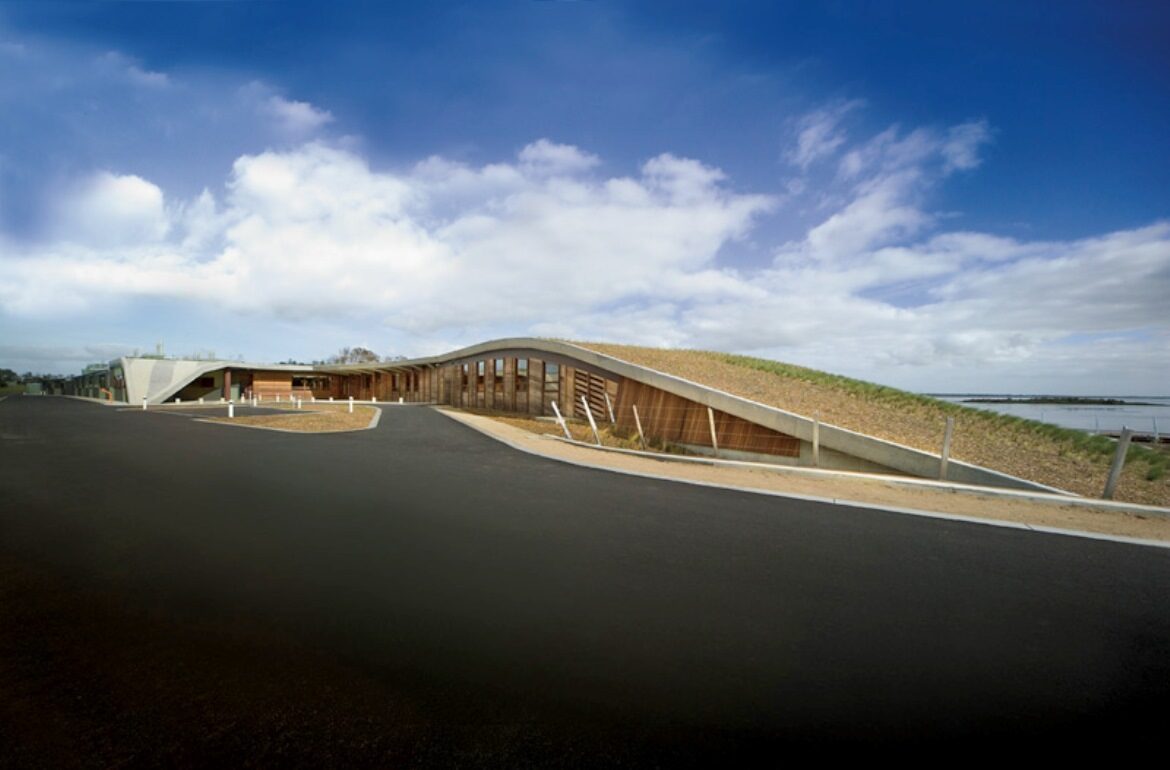 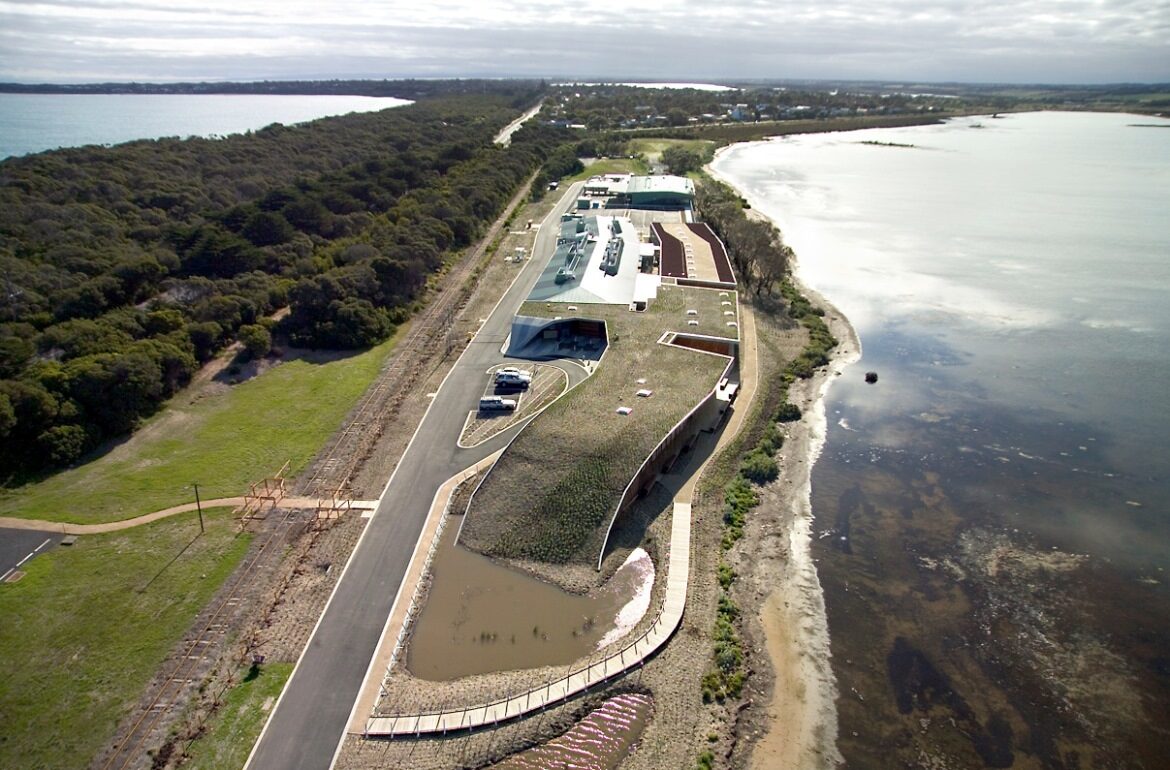 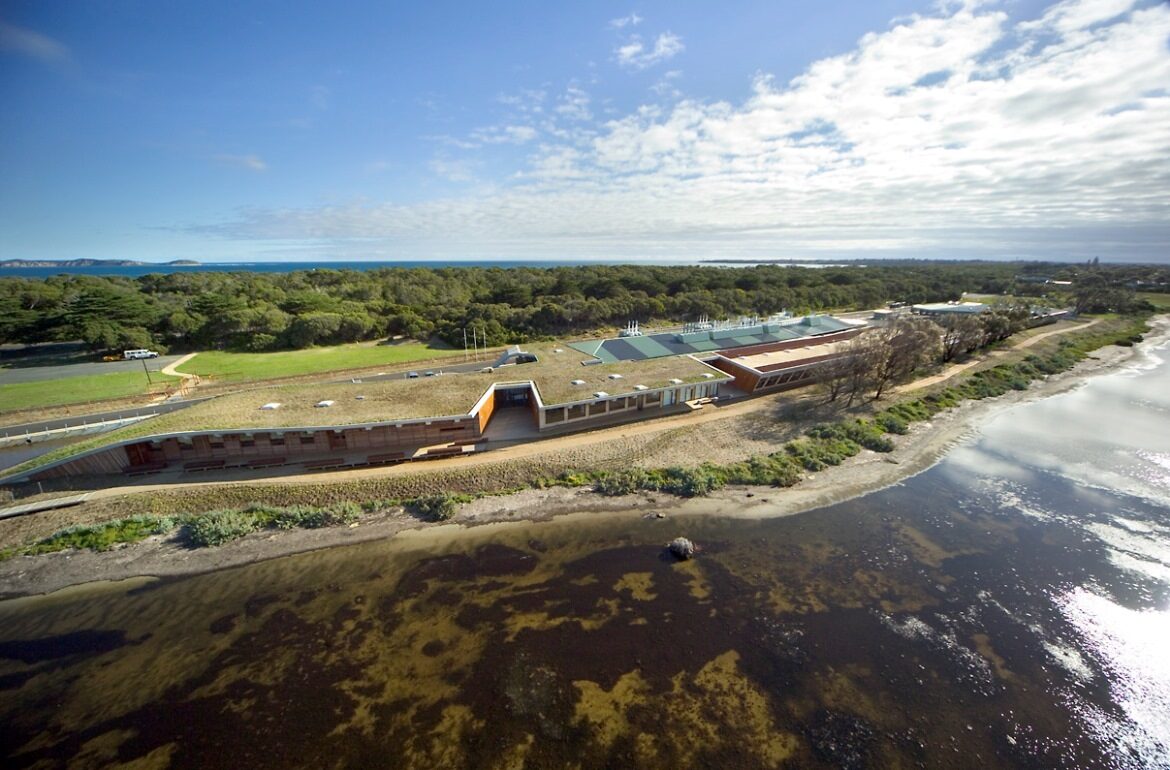 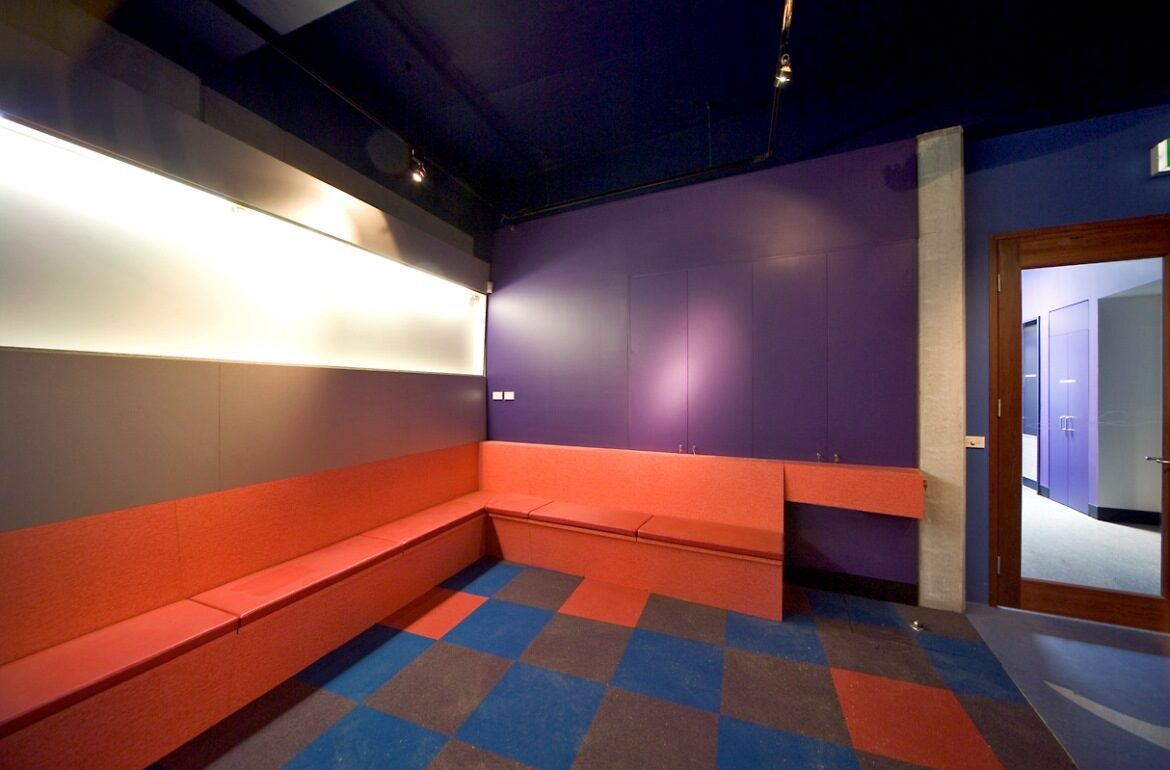 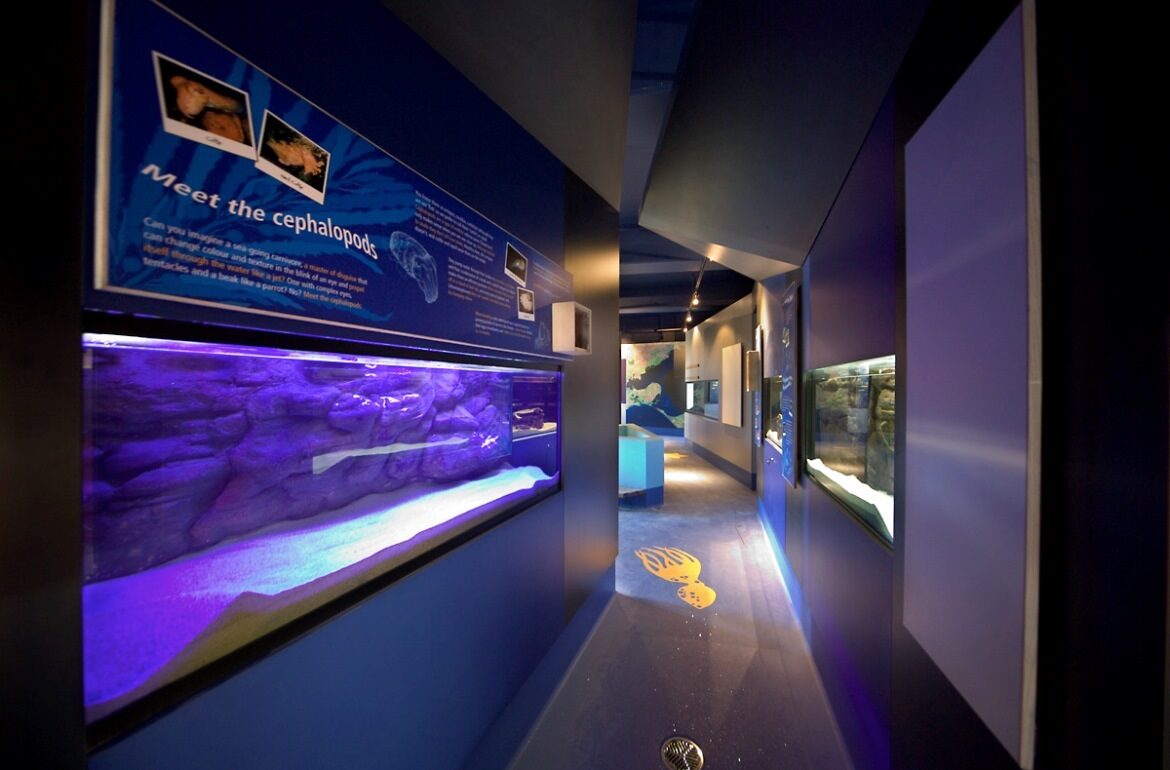 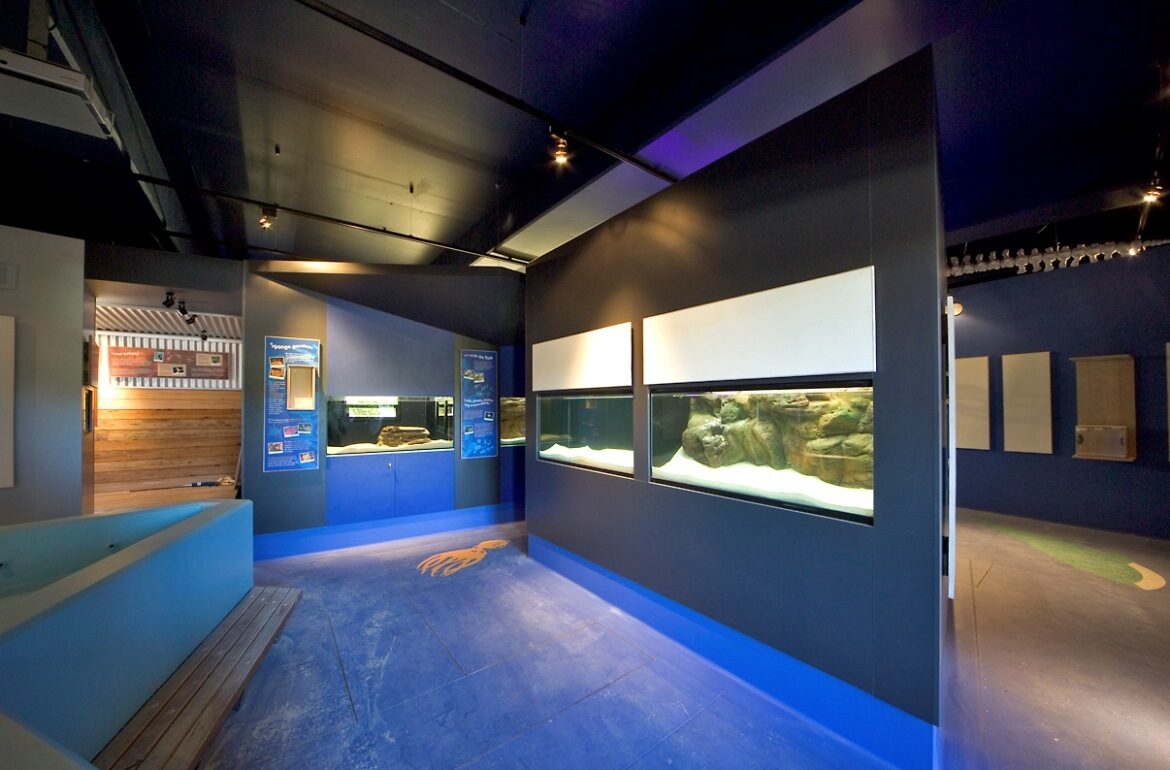 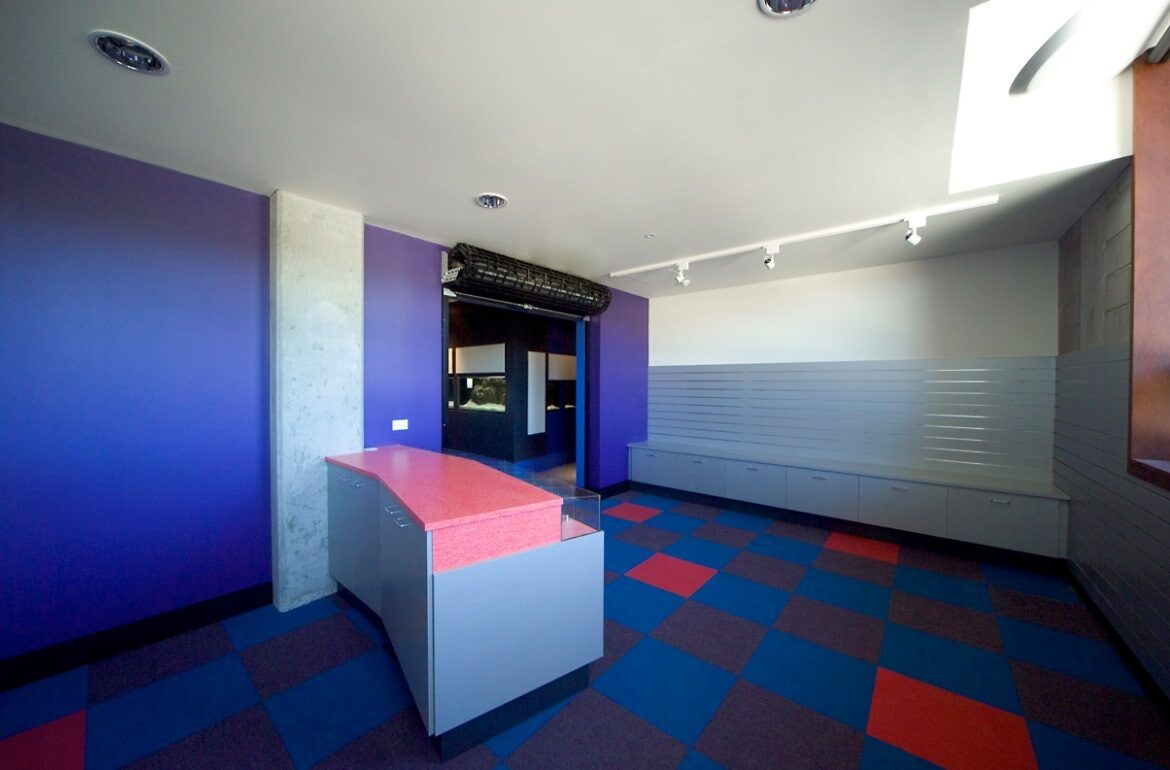 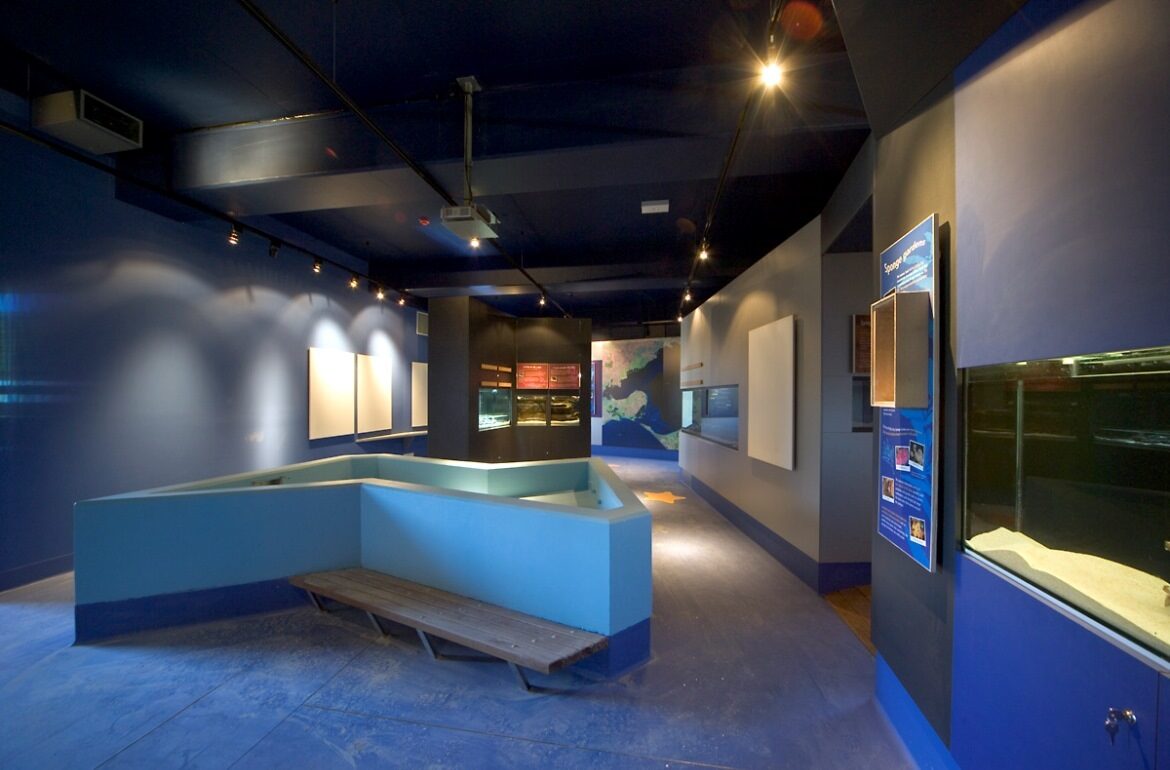 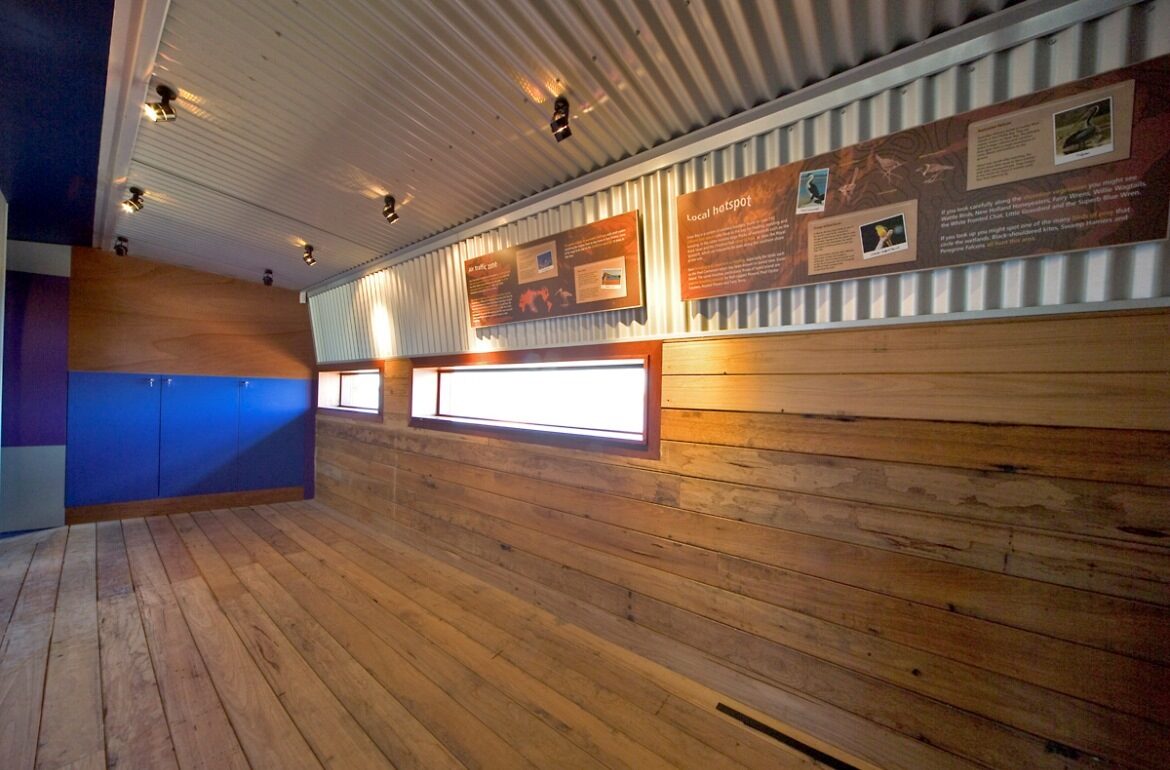 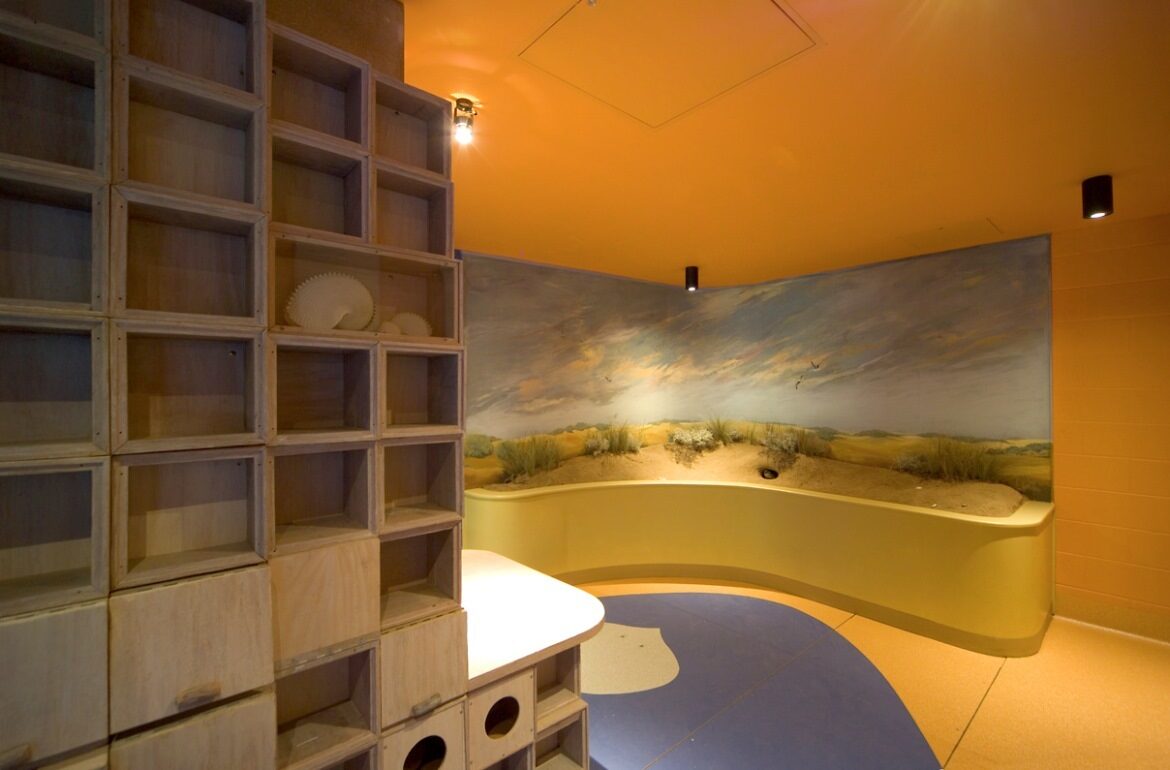 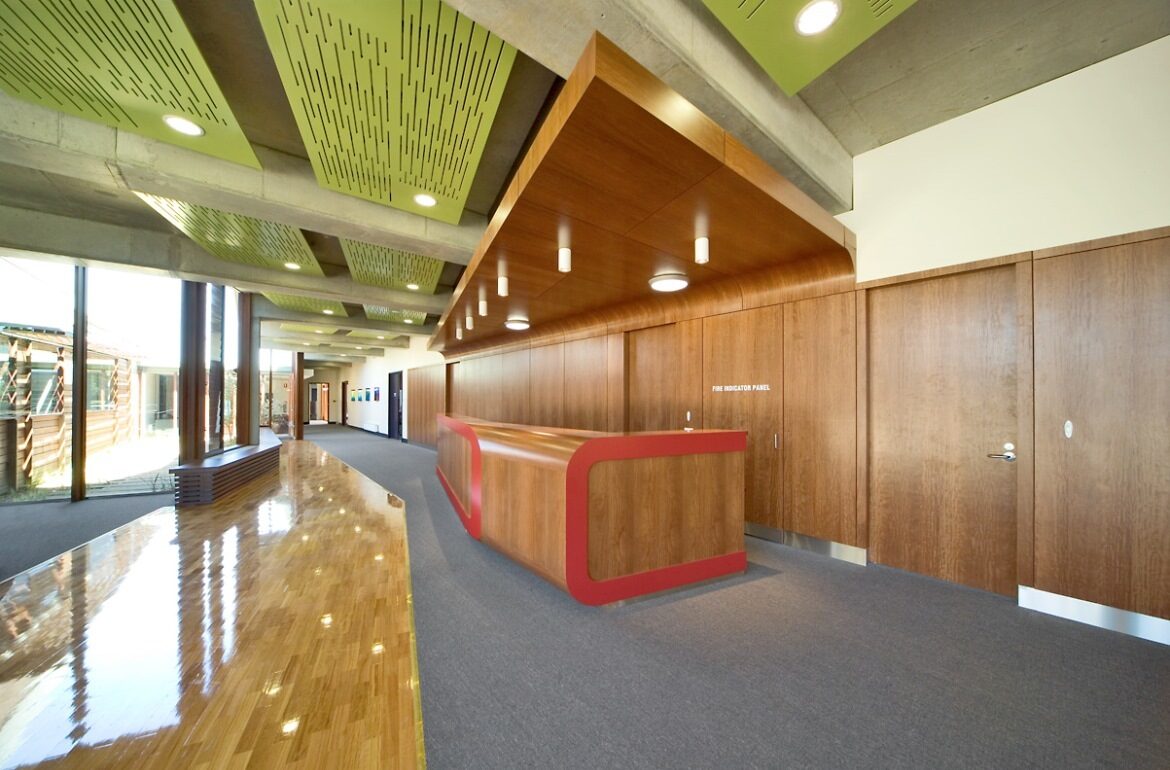 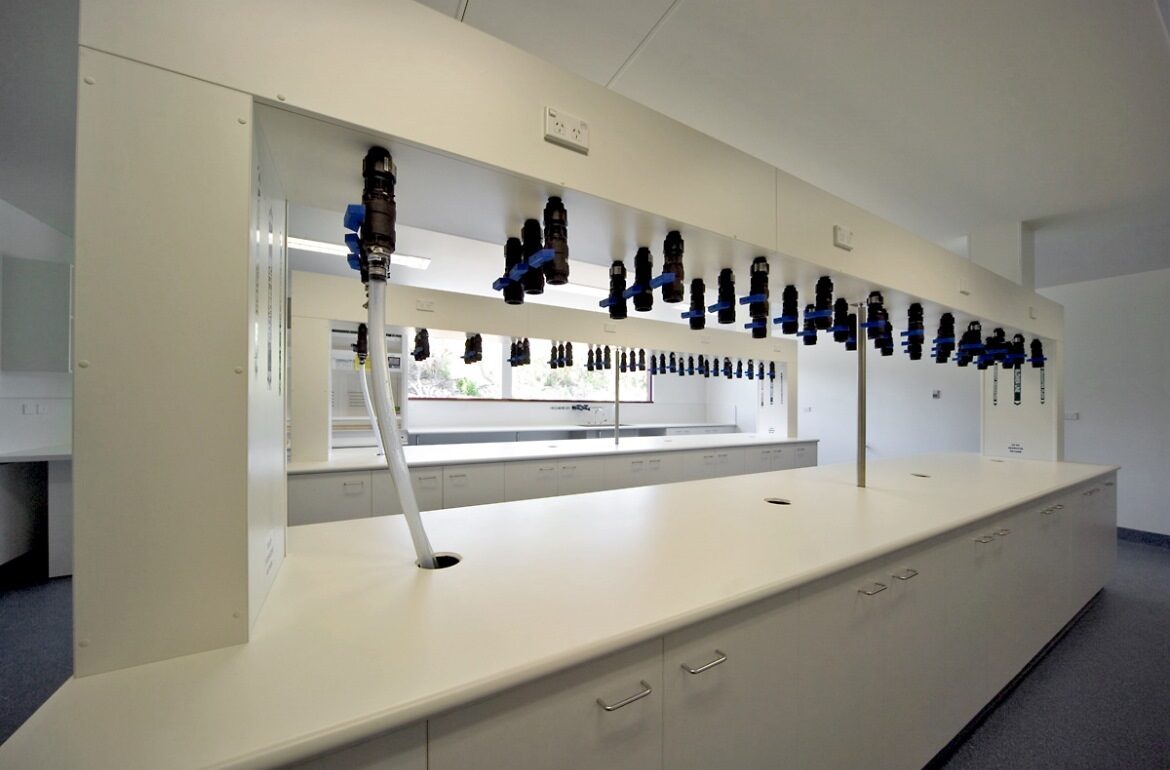 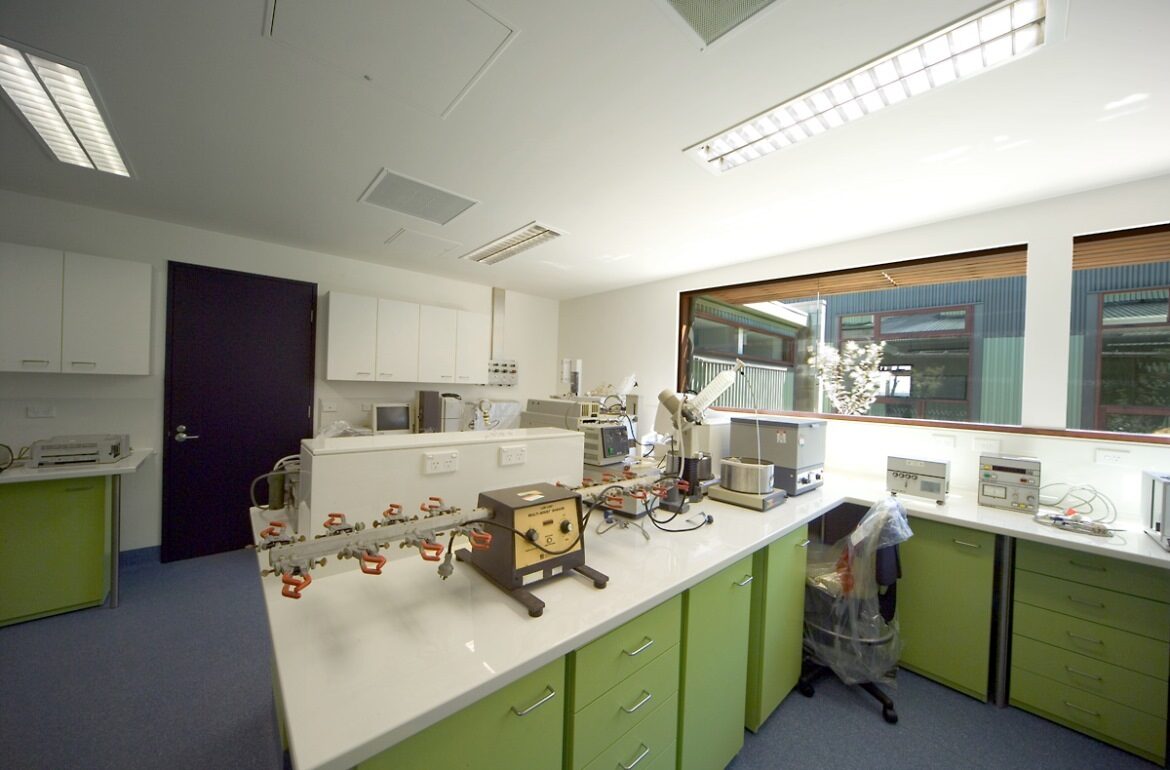 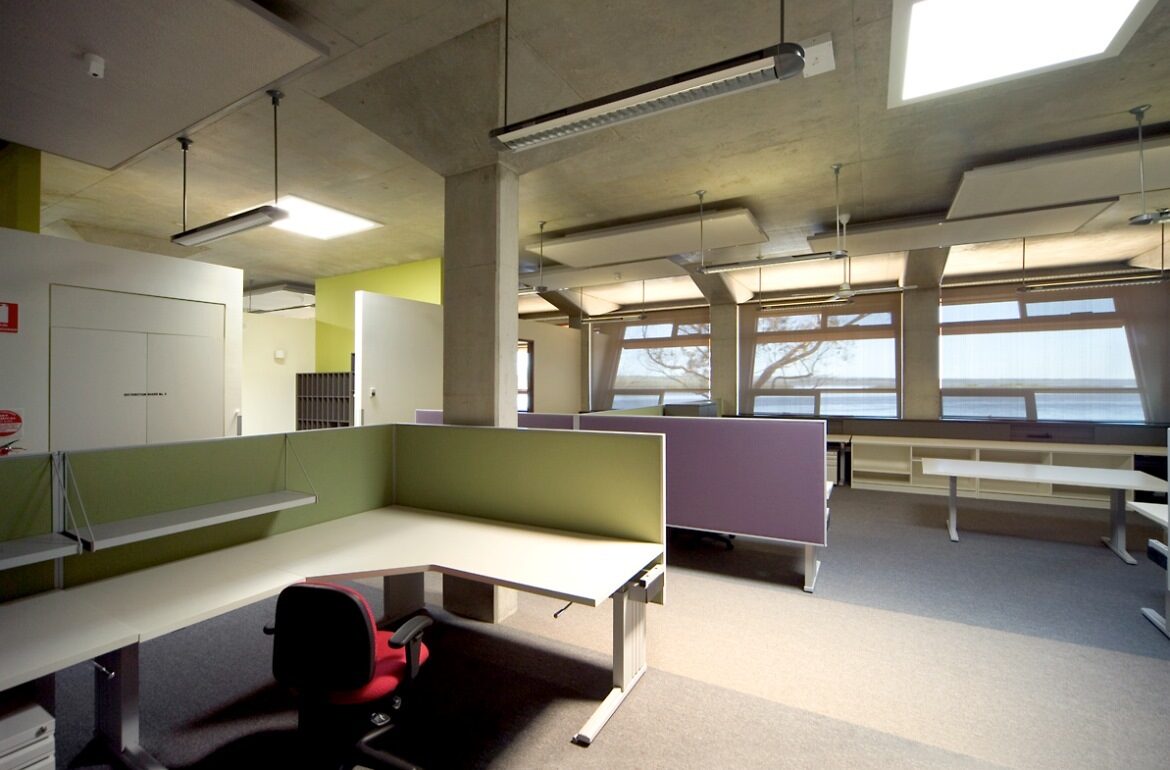 This award winning $20m facility was completed in late 2004 and is located on the narrows - a bridge of land linking the town of Queenscliff with the Bellarine Peninsula. The site overlooks Swan Bay, a designated World Heritage Marine Park.

Kane Constructions was awarded the lump sum contract following a competitive tender in late 2002. The new building is located on what was a former council depot site until 1968 requiring it to be compartmentalised and capped prior to construction commencing.

The unique design has been described as a ‘laminar extrusion along the shoreline' from which it takes it plan profile. The building houses a Marine Discovery Centre - an educational facility for the general public, offices and state-of-the-art PC2 laboratories.

The 5000m2 facility also included construction of a tank farm and seawater pipeline that extends 750m from the site into Lonsdale Bight. The pipeline supplies and disposes of on average 5.7 million litres of seawater per week. Extensive services run throughout the building including numerous gases, tempered and ambient seawater, laboratory gases and cultured water.

Due to the environmental significance of the area, the Kane Project Team developed a comprehensive Environmental Management Plan for the project in accordance with ISO 14001.

The design of the building adopted a number of environmentally sustainable initiatives that would have seen it achieve a 5-star GBCA rating had it been constructed today.

The single level structure has a reinforced concrete roof supported by mushroom columns that has been covered with 300mm of topsoil - a design that has resulted in the building assimilating into the surrounding landscape. Significant planting of local provenance seed specially collected for the project has revegetated the site since completion of the works.

The new Marine and Freshwater Research Institute was awarded the AIA Architecture Award Institutional New in 2005.