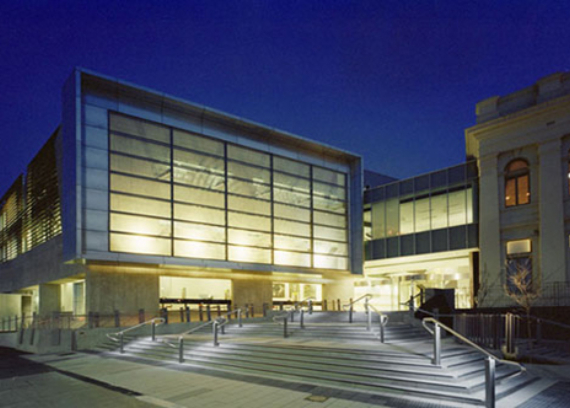 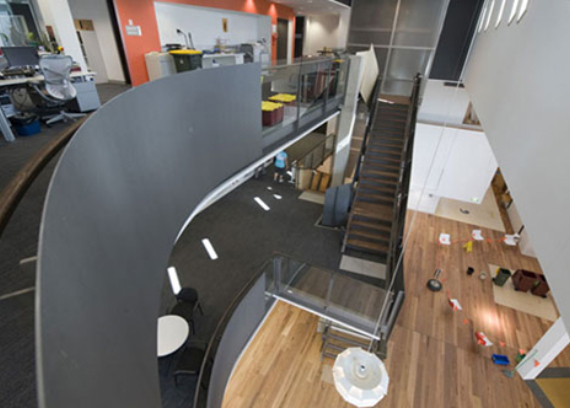 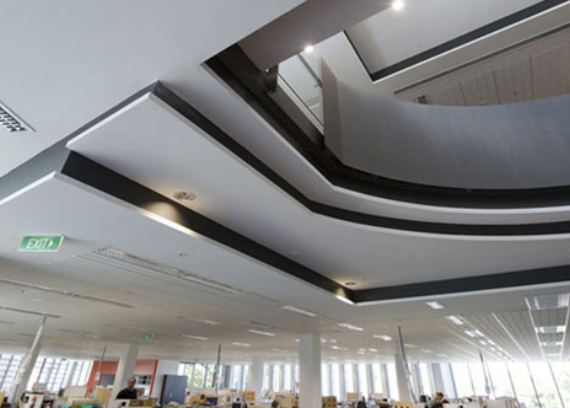 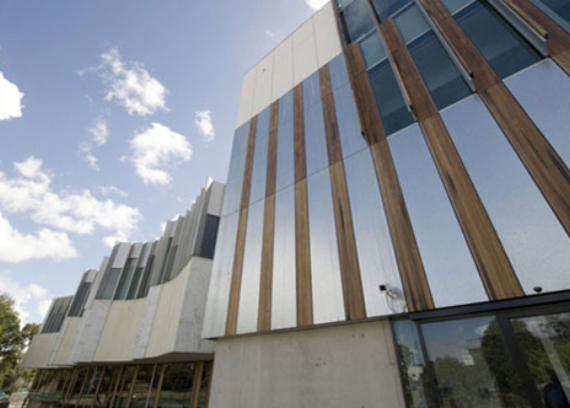 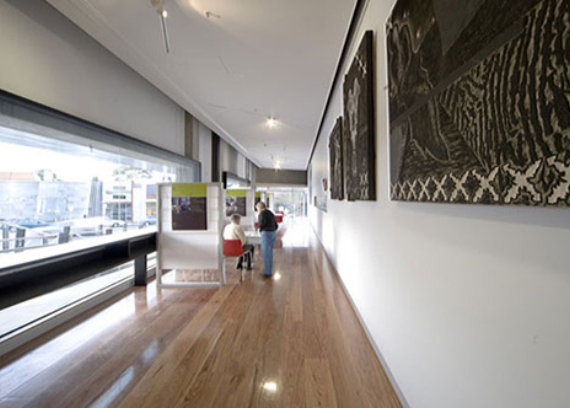 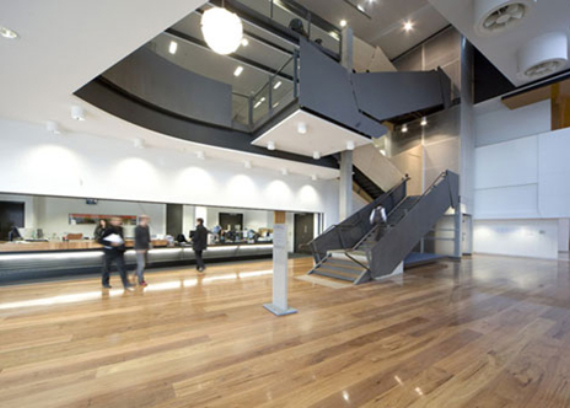 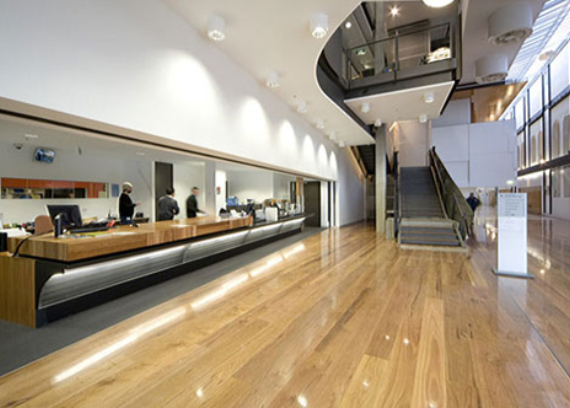 The $16m award-winning City of Port Philip Accommodation project was delivered by fixed price lump contract with works being completed in 2008.

The design embraced many green initiatives including chilled beams and a rainwater harvesting system with an insitu storage tank located under the main entrance steps to the new building.

Construction required a substantial excavation for the basement car park with the relocation of high voltage underground cabling and installation of a new substation that supplied numerous adjacent public buildings. The new building was constructed using a post-tensioned concrete frame with large insitu concrete angled feature walls to the main façade. The façade was completed as a design and construct with multiple elements and materials being incorporated including the mounting of a large glazed screen formerly located within the existing hall.

The interiors comprised an extremely high standard of architectural finishes especially in the public areas which included a feature staircase to the main entrance lobby. The integration of new services with existing required detailed planning and much investigation and coordination.

Access for construction was limited with the Kane project team having to carefully sequence the works such that areas of the existing building could remain occupied for the duration of the works.

The project was awarded the 2009 Public Architecture award by the Australian Institute of Architects.