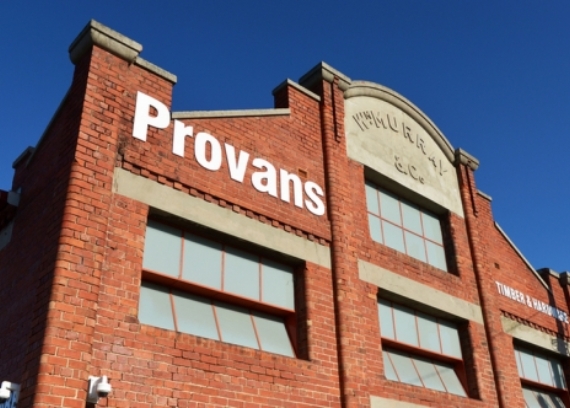 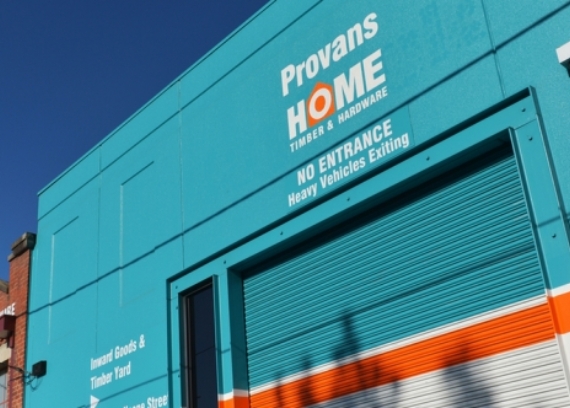 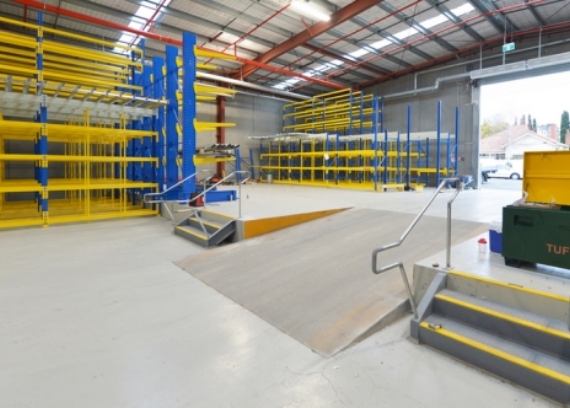 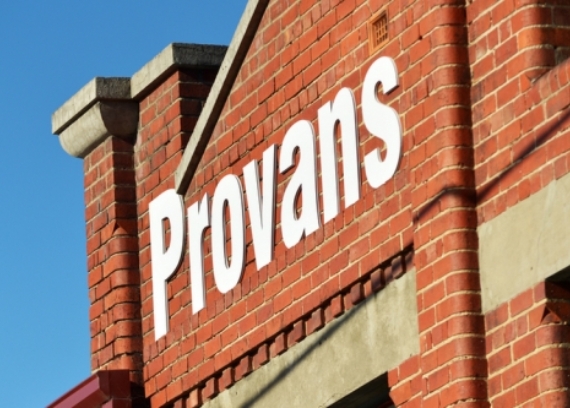 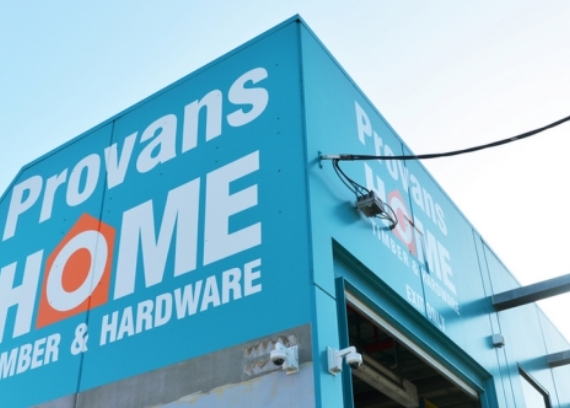 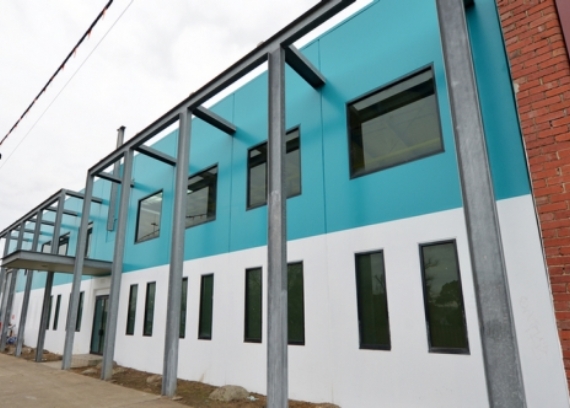 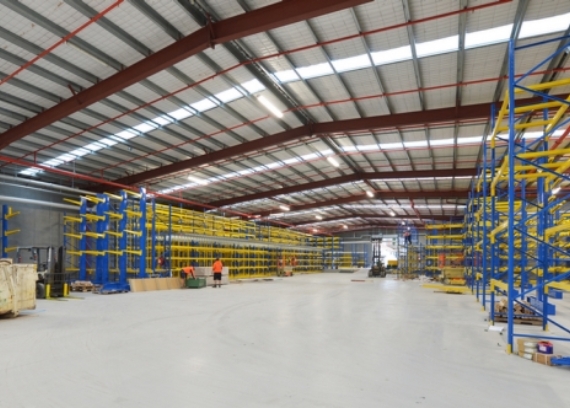 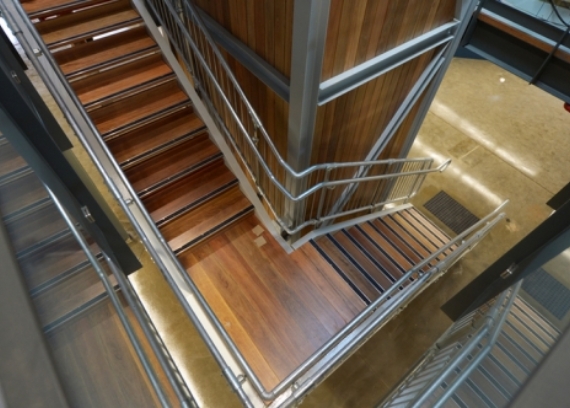 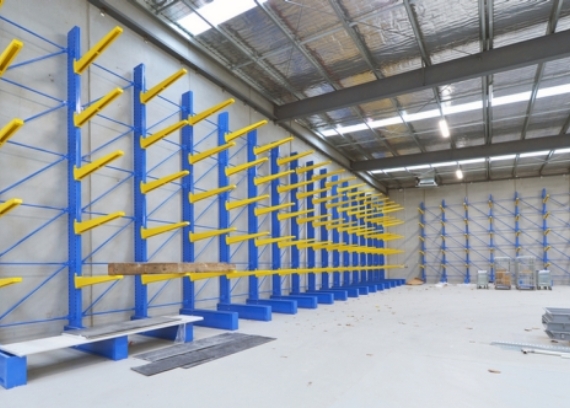 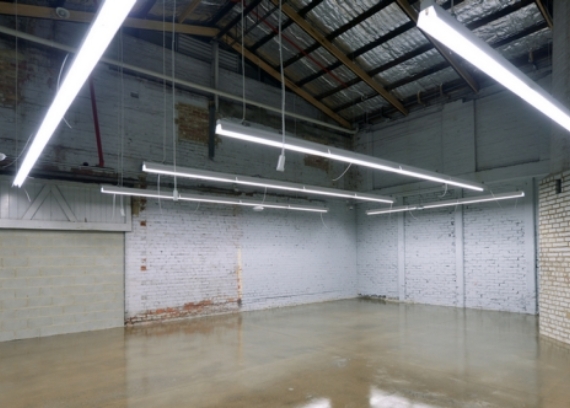 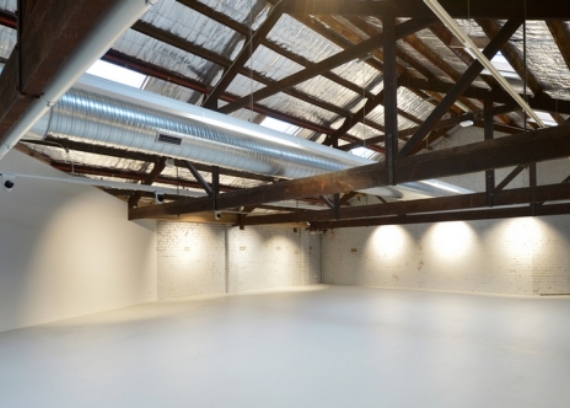 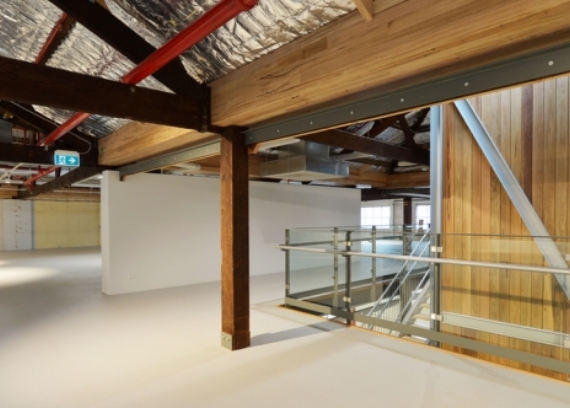 The $4 million Lump Sum Provans Timber Relocation project consisted of the upgrade and restoration of the 100+ year old Wool Store Building for use as a hardware store.

Given the existing heritage overlay on the Wool Store's building, it was important that the integrity of the existing façade and roof was maintained during the construction works and restored to bring the building back to its former glory.

As part of the external restoration, Kane had to re-sheet the existing five peak roof and restore the extremely dilapidated timber roof framing to support the roof. During the restoration, the team had to temporary prop the 11m high façades as they relied on the roof structure for structural stability. This was achieved with zero impact on the external façade.

The project also called for the restoration of the existing steel windows and glazing. Brick work had to be carefully cleared to remove years of graffiti and posters, as well as the rebuilding of the original ship lapped external timber doors.

Due to Kane's vast experience in restoration projects, Kane were able to call on the skills of specialist subcontractors for the works. The building was passed on the first inspection by the City of Yarra heritage inspectors, who were very happy with what Kane had achieved on an extremely dilapidated building.

In addition to the restoration works externally, Kane had to excavate the existing concrete slabs and brick paving to install new steel columns for internal mezzanine floors, as well and prop and place new footings to the existing timber columns.

In-situ concrete lintels were poured into the brick walls to create openings into the adjoining buildings, big enough to allow trucks entry.

All three buildings services were stripped and reinstated to meet current code and racking systems were installed to the warehouse area for the new timber yard.

The Wool Store building was converted into a showroom which included a lift shaft clad in the shiplap timber to mirror the external doors and show off the products for sale, while celebrating the beauty of the original building.

The project is located at 457 Hoddle Street, Clifton Hill, known as 'The Old Wool Store'.