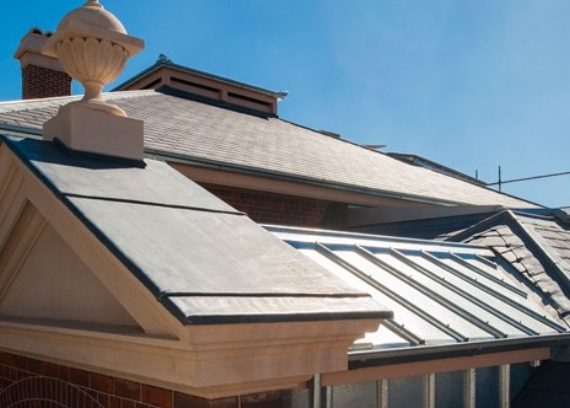 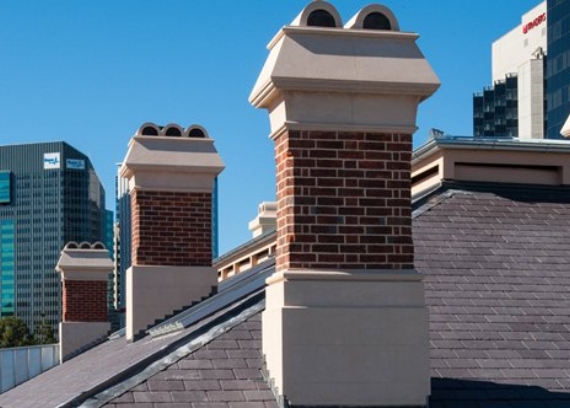 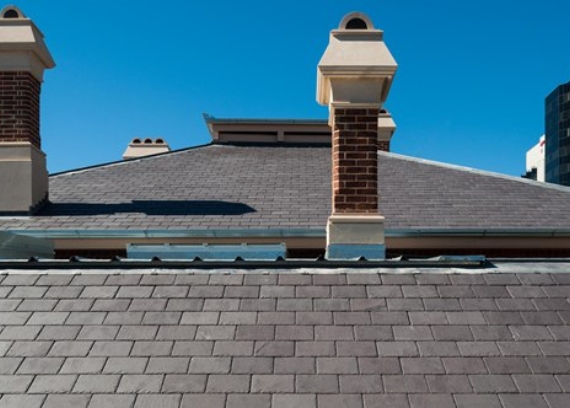 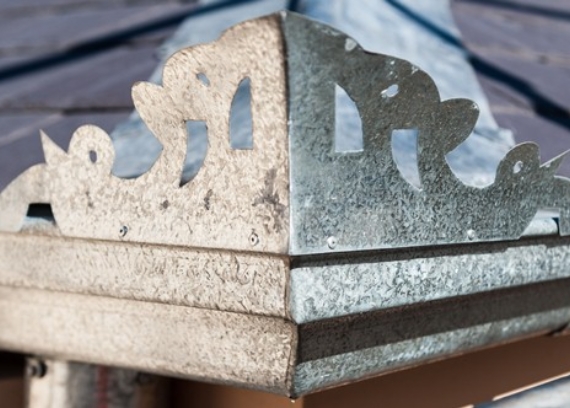 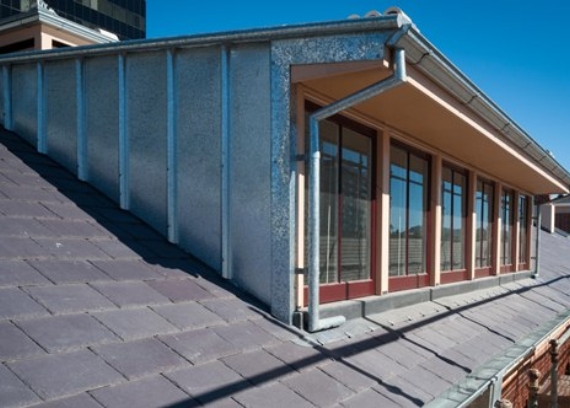 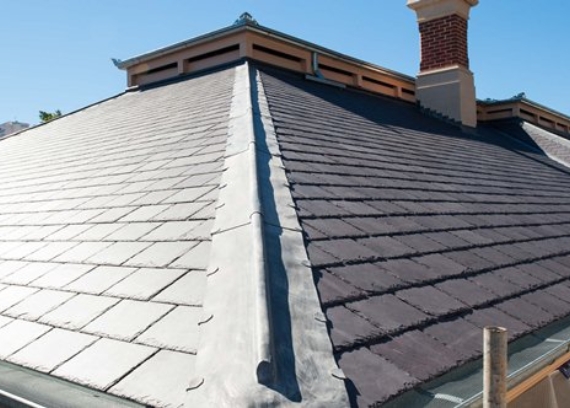 Some of the challenges involved with a project of this nature included our team becoming familiar with various heritage construction techniques, together with the sourcing of Slate appropriate to the original heritage nature of the project, hence the Slate was sourced from Wales. Other challenges include the logistical issues surrounding working within an operational railway environment, in relation to delivery of products and use of cranes within the railway areas. 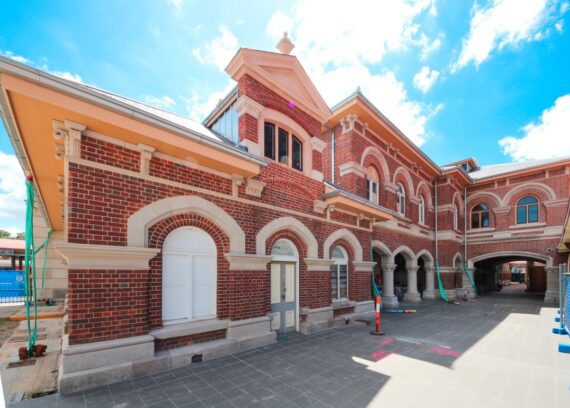