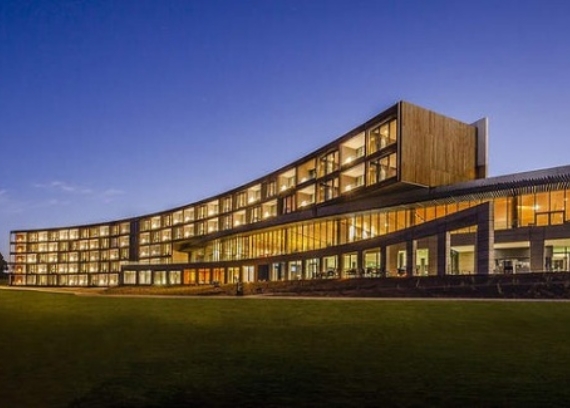 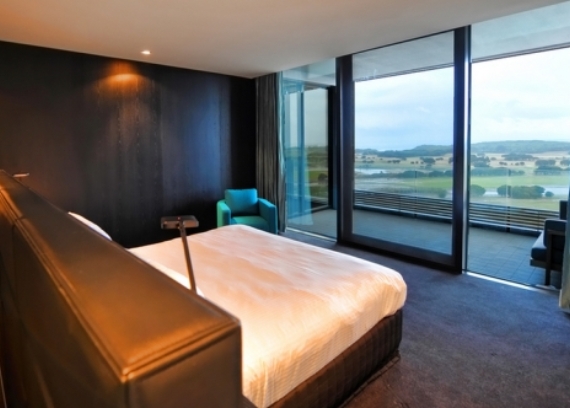 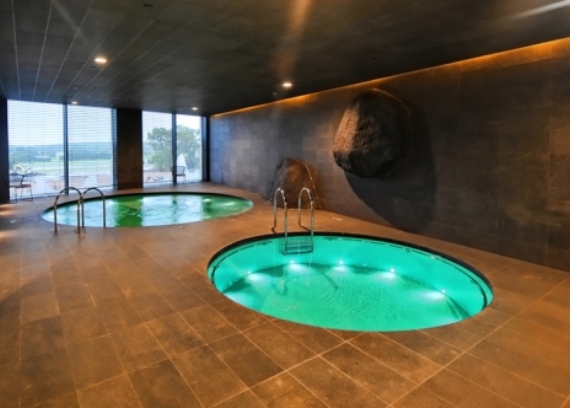 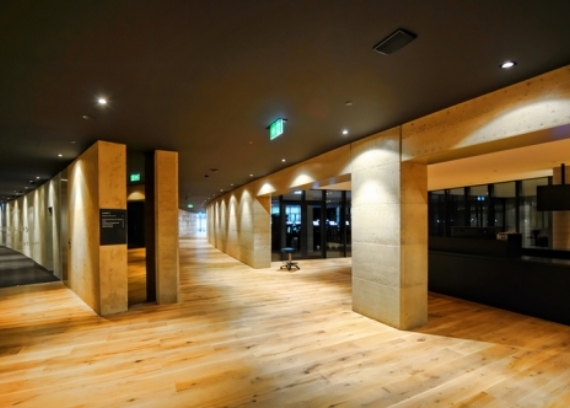 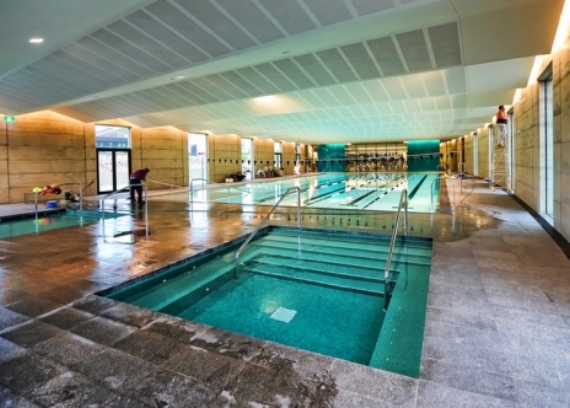 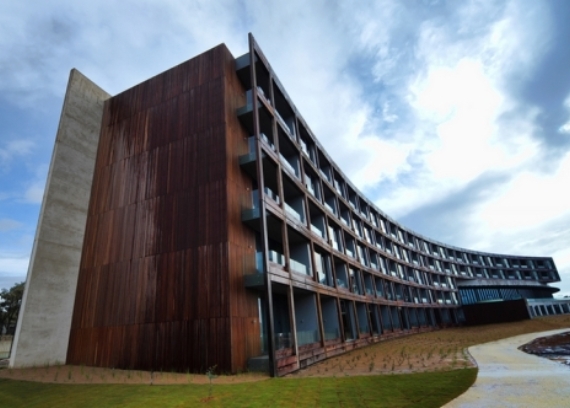 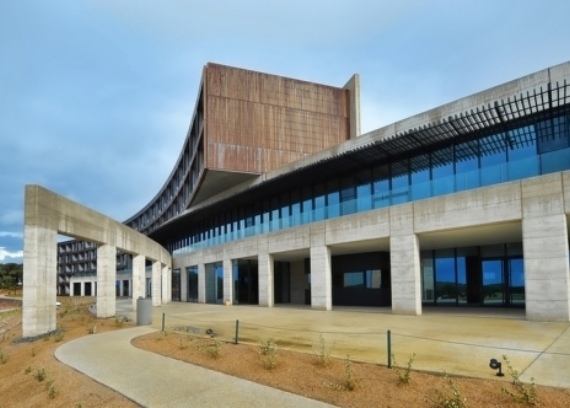 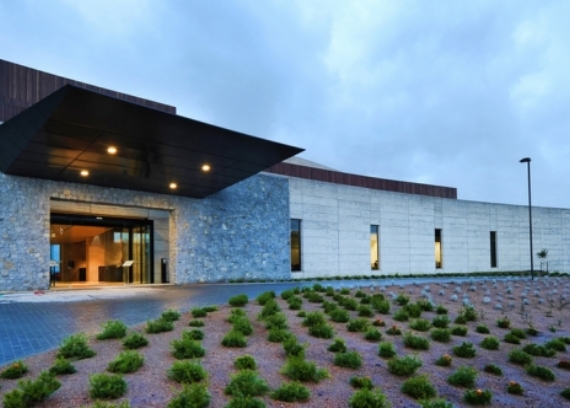 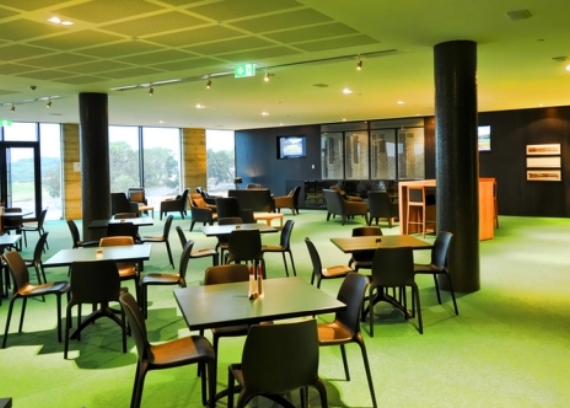 The $115 million RACV Torquay Resort is a new facility comprising a 100 room 5-star hotel, conference and gaming facilities, indoor swimming pool and a golf clubhouse with underground parking for over 250 vehicles.

Kane Constructions was appointed in late 2010 to construct this prestigious 26,000m2 development under a lump sum contract with works completed in early 2013.

A key feature of the project is the extensive use of rammed earth for both external and internal walls - some of which extend up to seven metres in height. The scale of the rammed earth package is the largest undertaken in Australia. Kane undertook the works directly - sourcing the raw materials and employing a direct workforce.

The same approach was adopted with the concrete structure. The very limited local subcontractor market did not present value for money for either Kane or the client. As such, Kane employed over 40 local workers, purchased 20,000m2 of formwork and built the structure 'in-house'. This led to an expedited completion of the main structure allowing a key separable portion to reach Practical Completion some three months ahead of program.