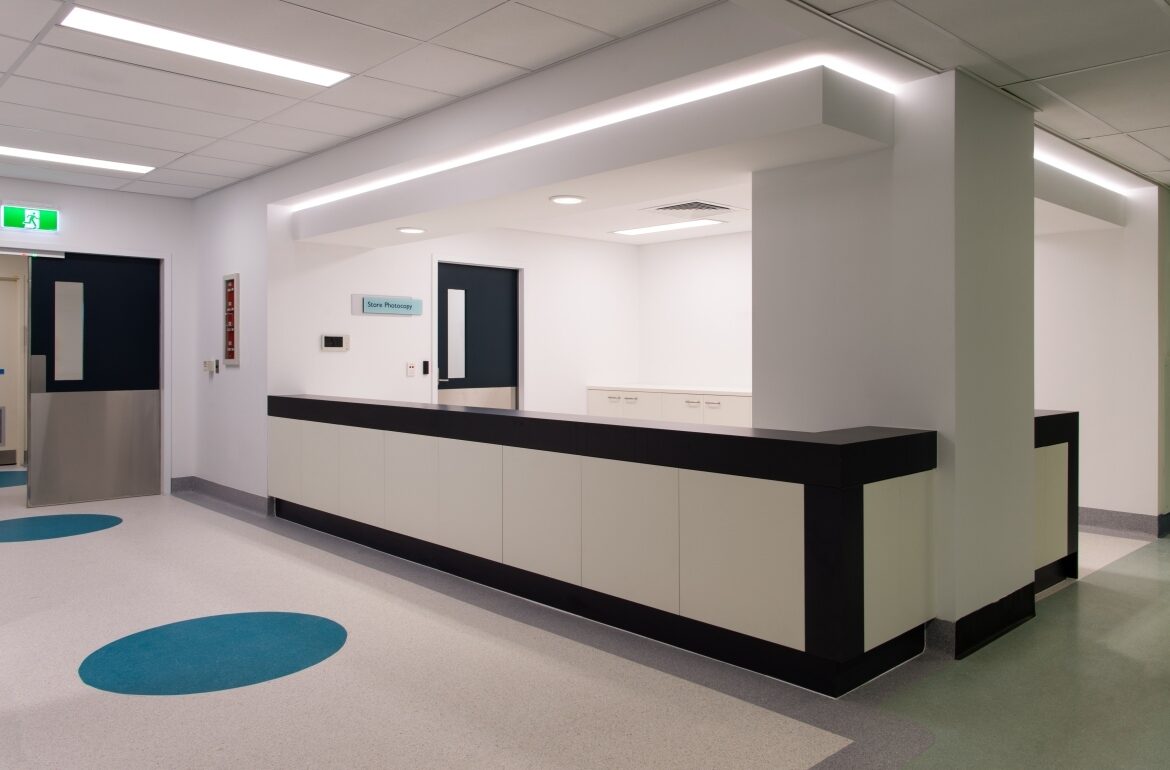 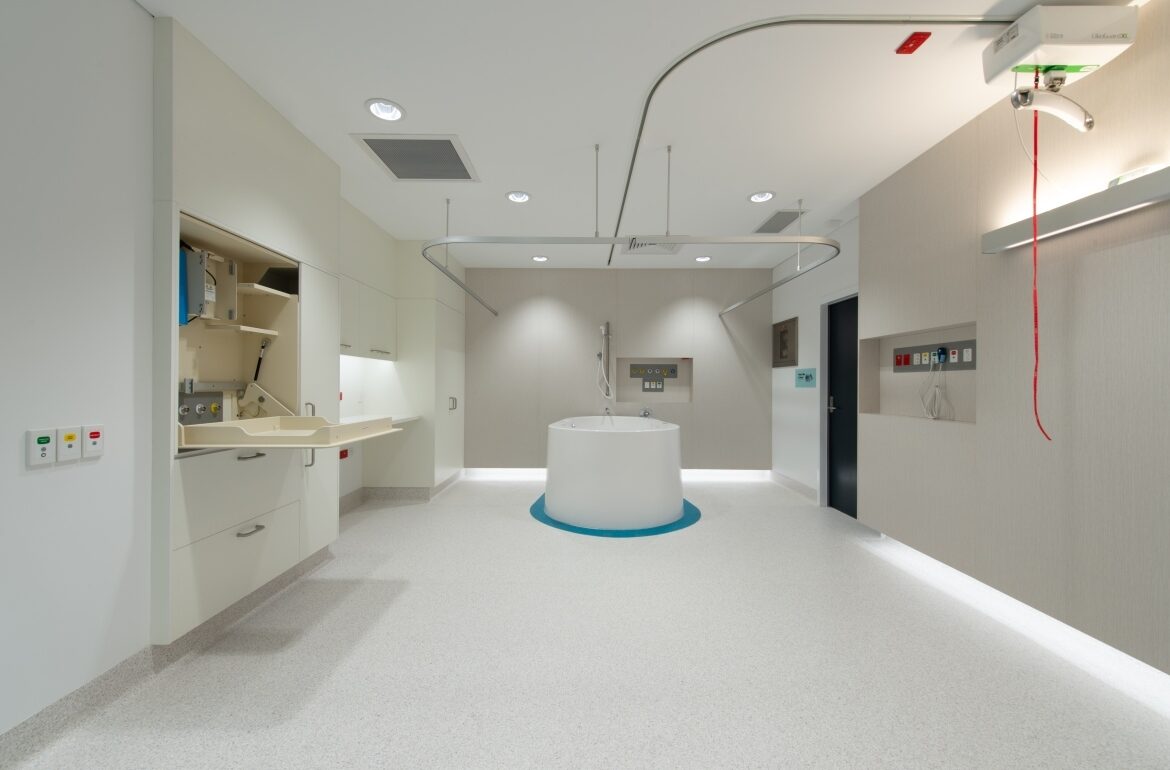 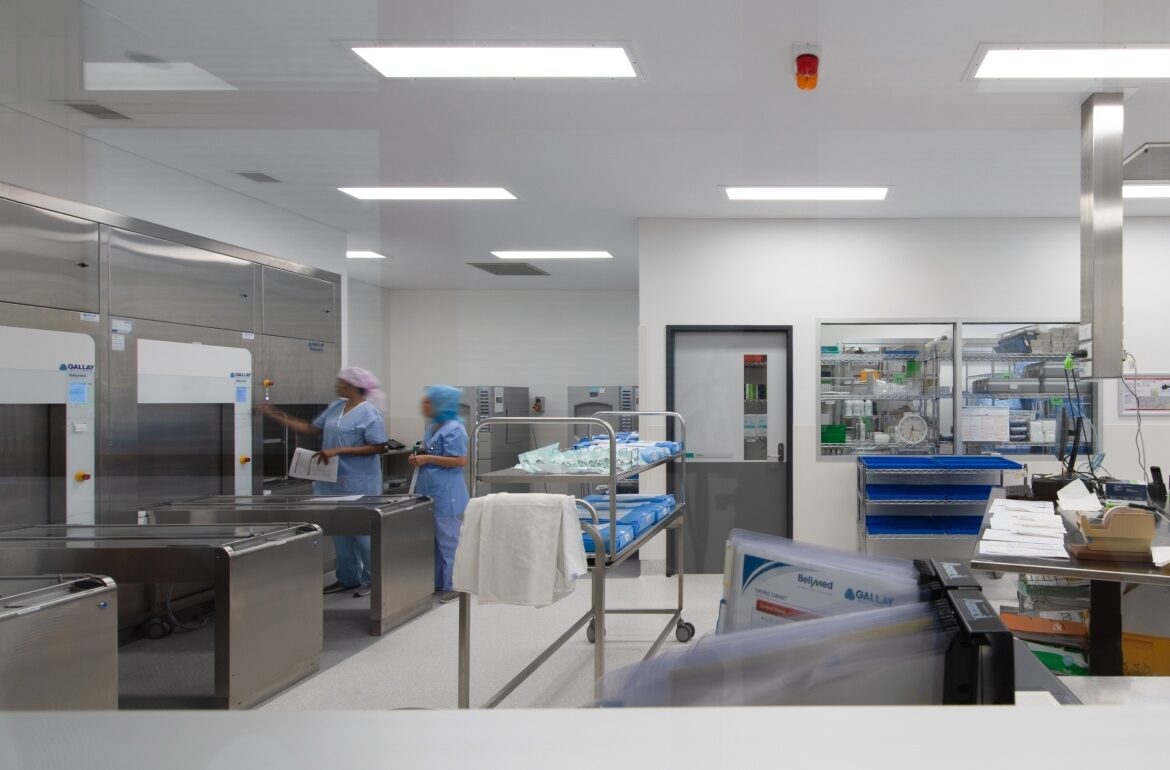 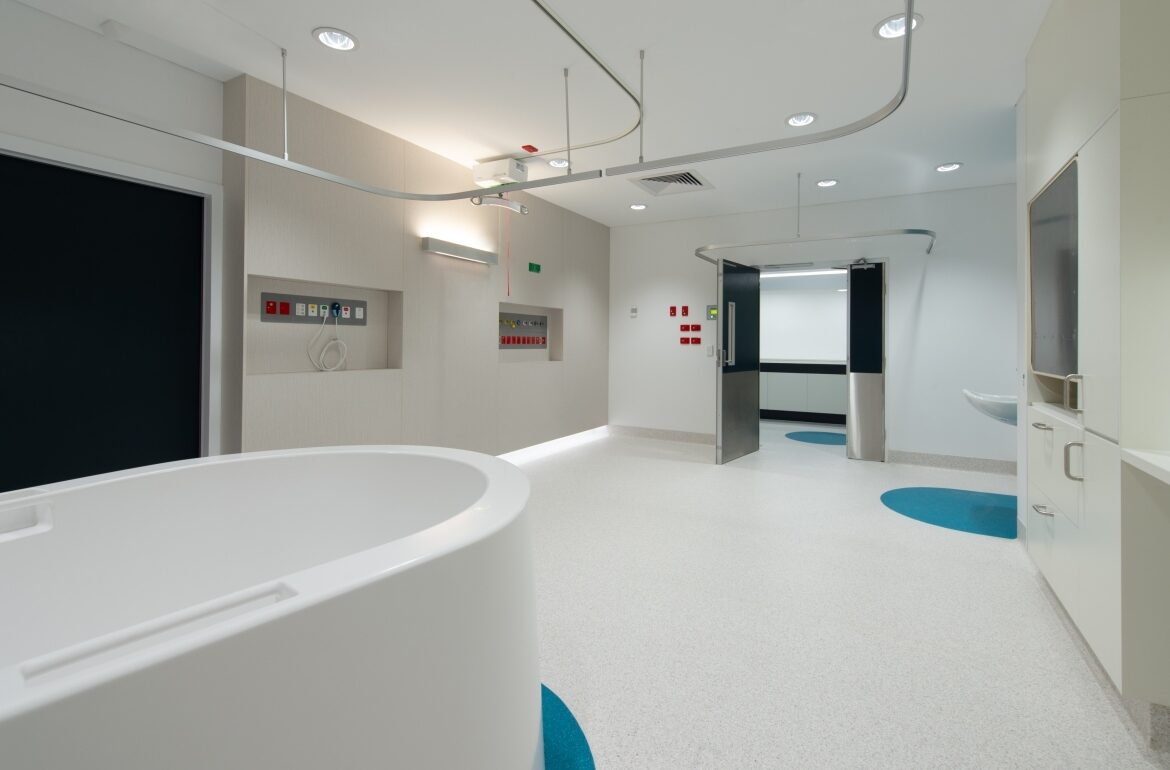 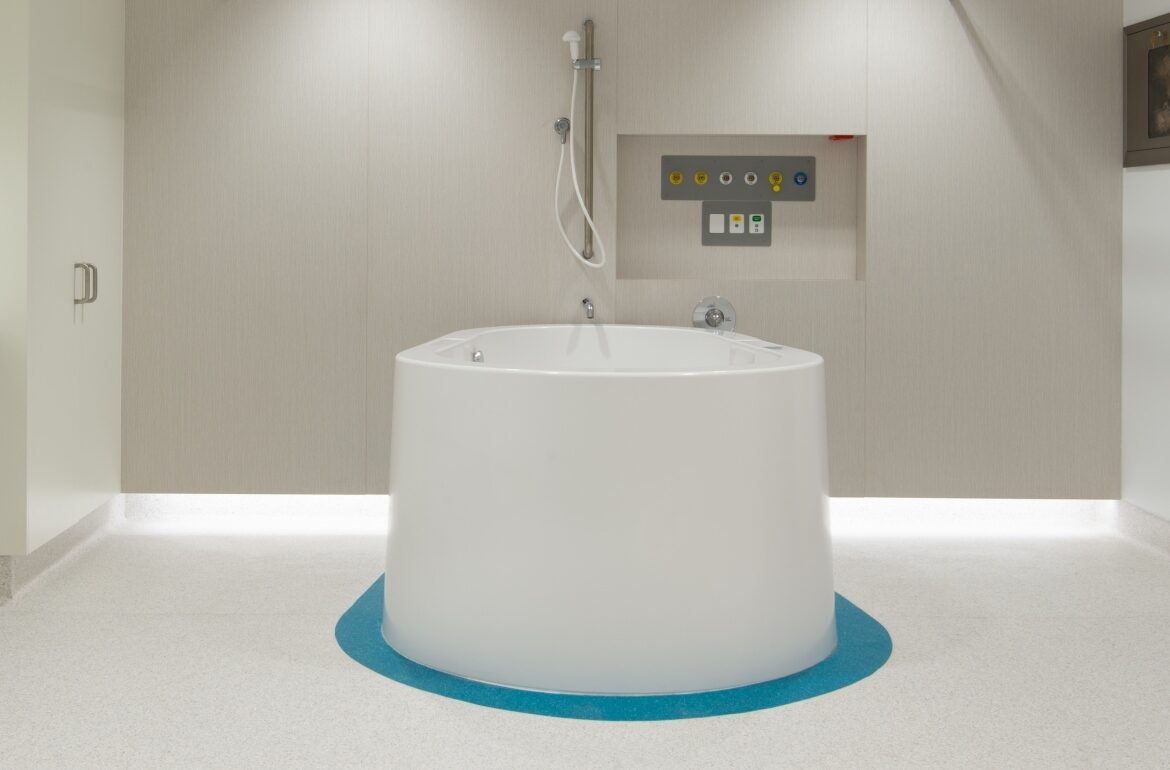 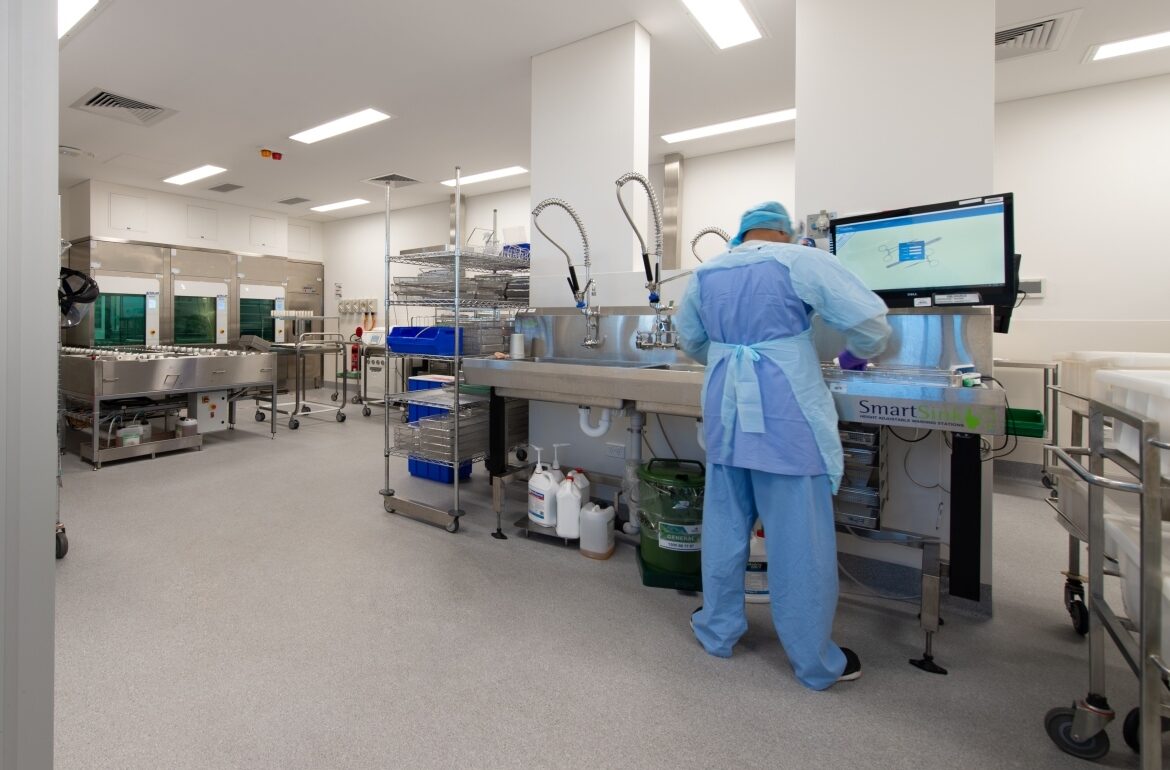 The scope of works consisted of the major refurbishment to the Level 3 wards within the clinical building while the hospital remained fully operational. A challenging aspect for the project was the works being delivered across four major stages that were then split into a further thirteen sub-stages to manage the operational environment and successfully delivering the project.

As the four stages were reduced in size to create the thirteen sub-stages, Kane’s team had to establish a quicker way to set up site while complying with Class 4 infection control. This was managed through an innovative strategy consisting of:

This effective process, along with the speed and efficiency of site establishment (considering the multiple stages) is a major contributor in reducing any delay for the client and hospital stakeholders.

The completion of the works saw a new and refurbished area that accommodates a new special care nursery with supporting spaces, an additional birthing suite, as well as renovated maternity suites and paediatric ward.

This is the second project that Kane have been engaged to deliver at Redcliffe Hospital. 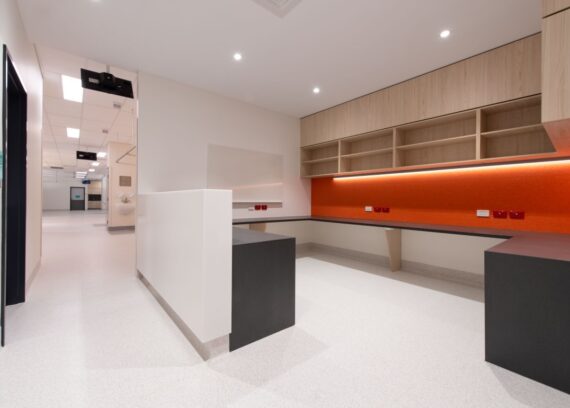