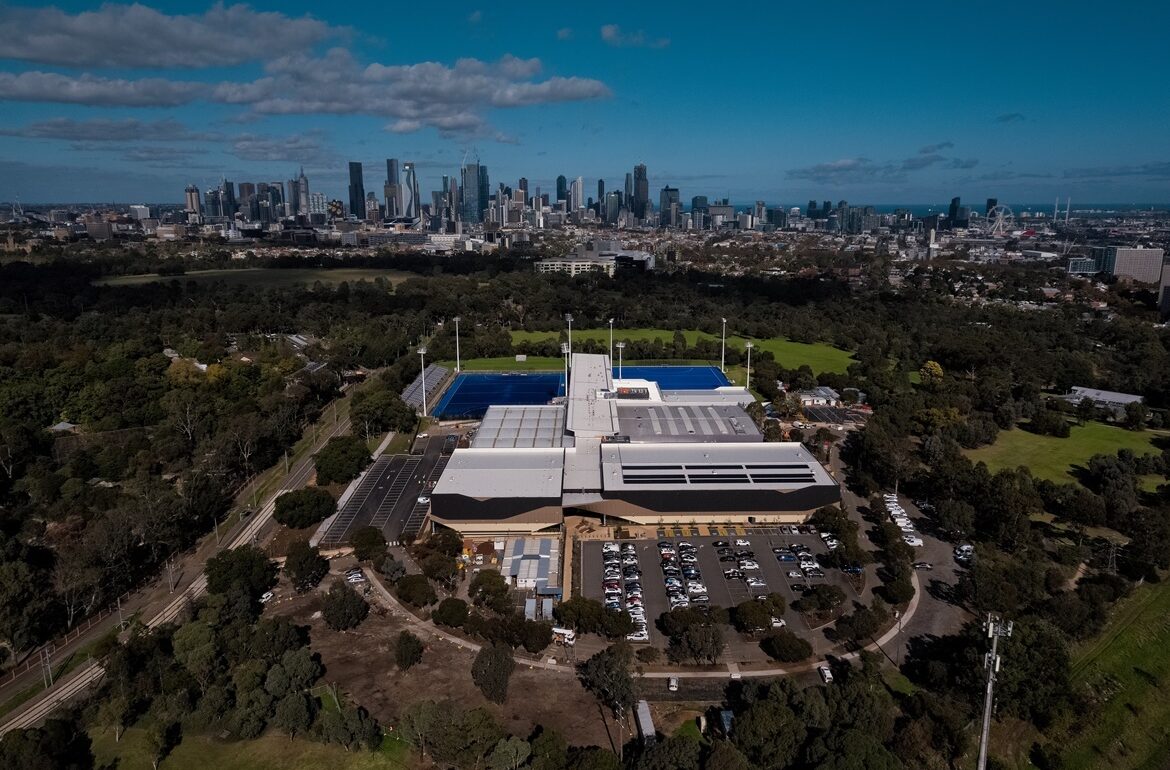 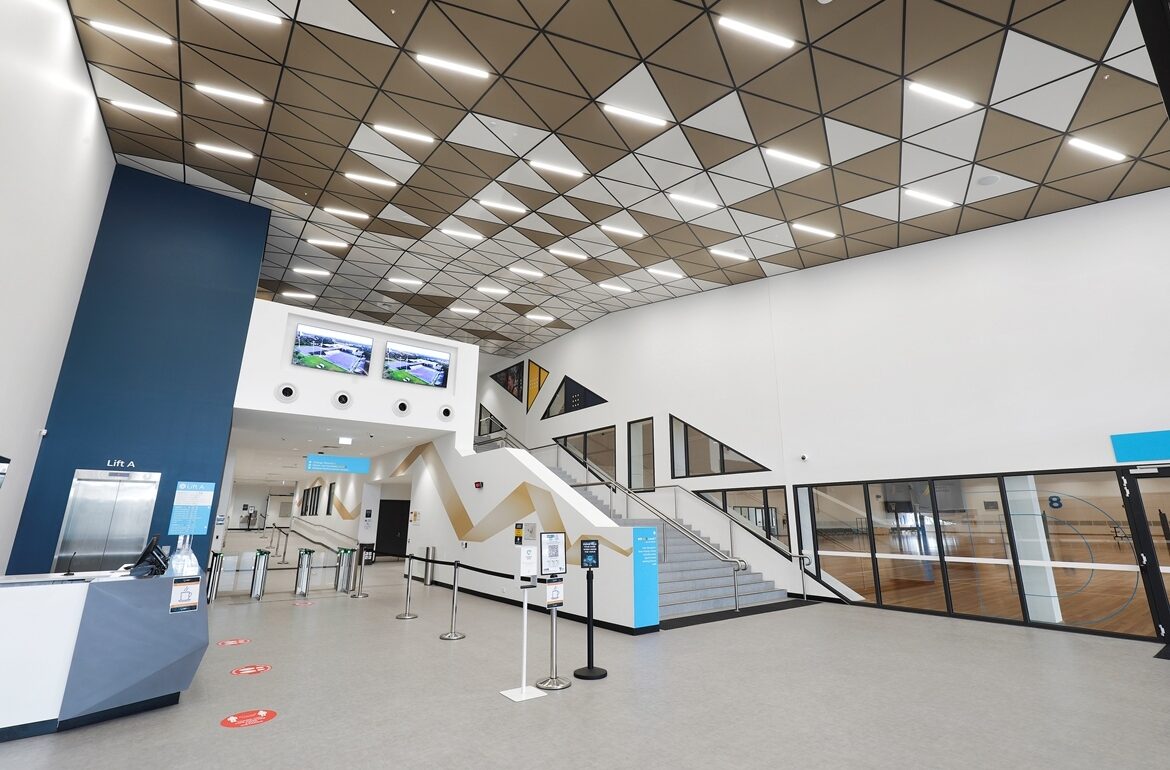 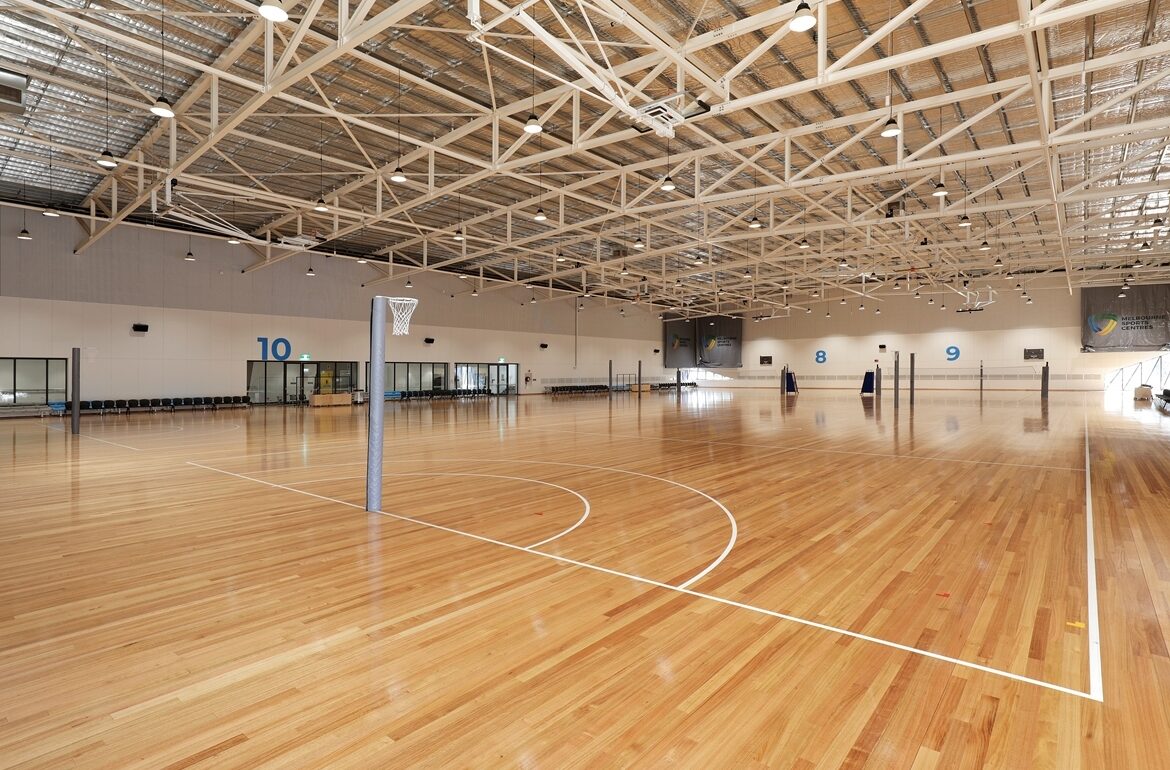 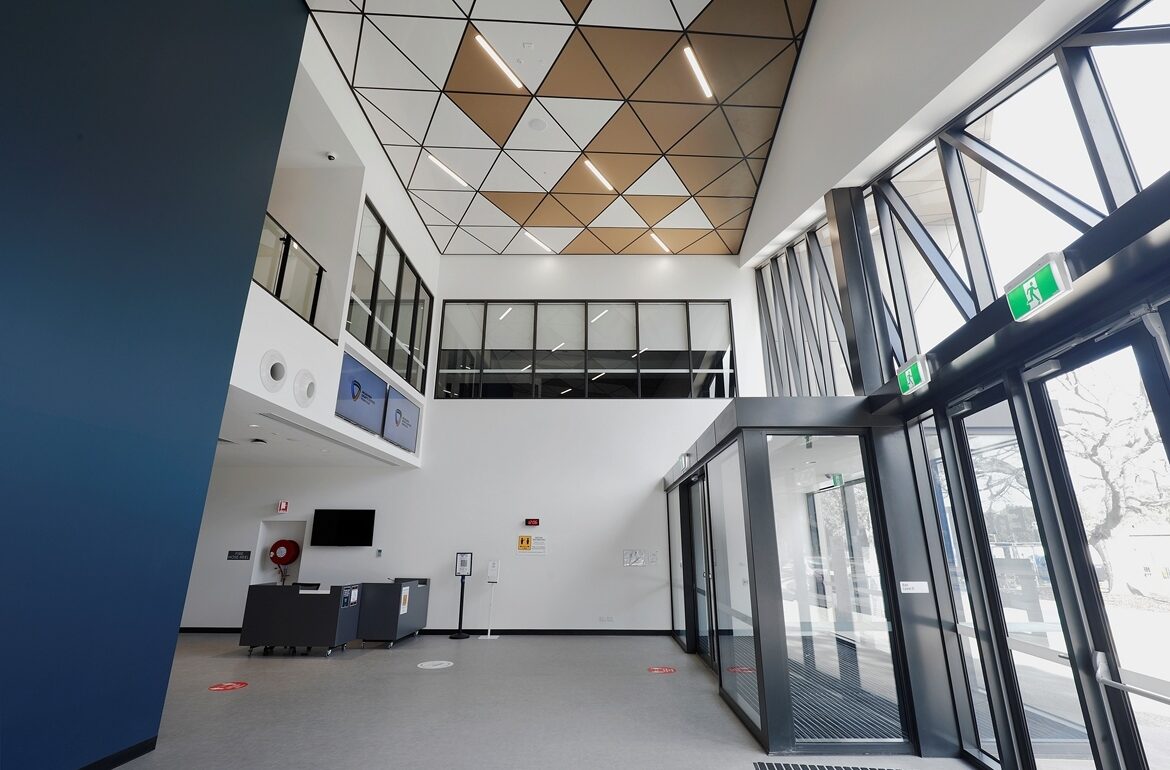 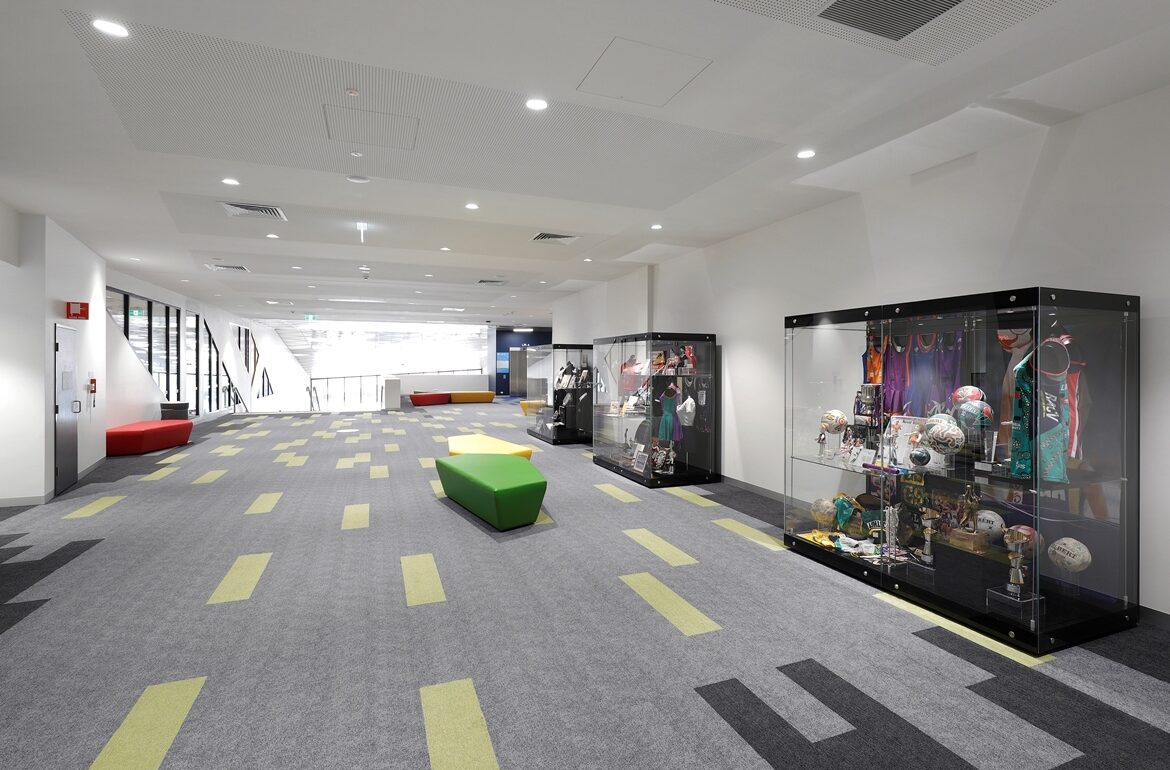 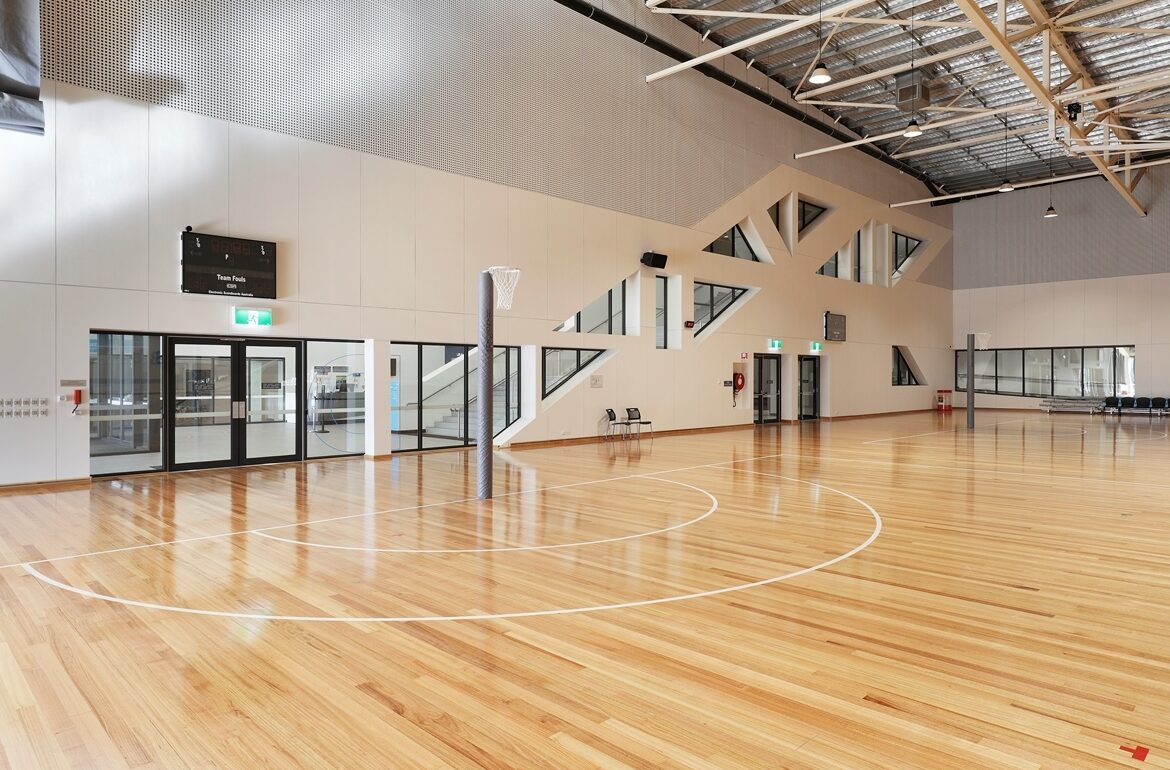 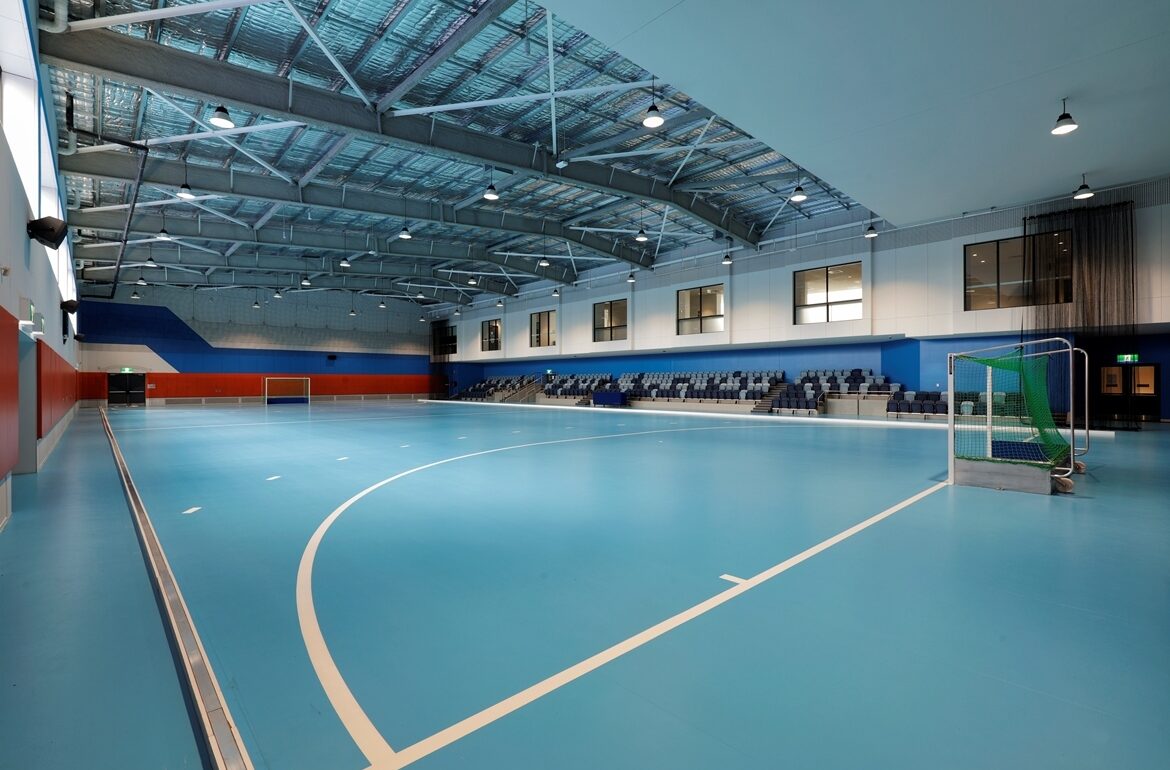 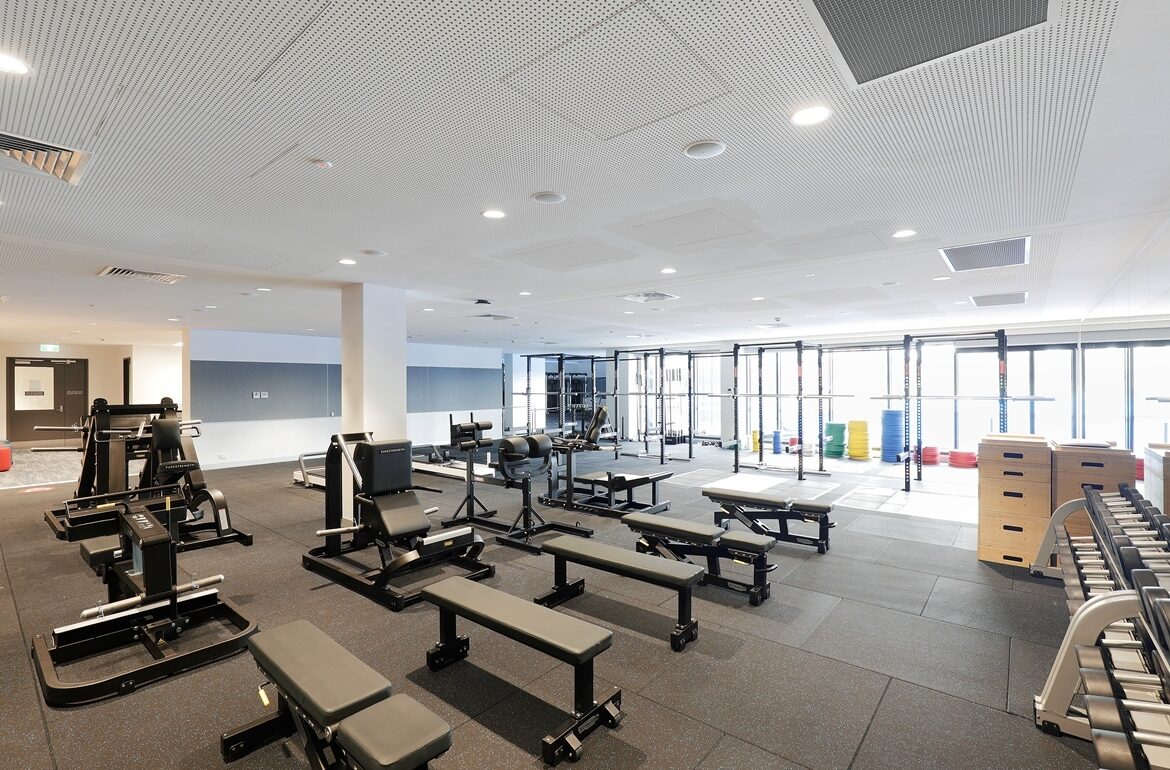 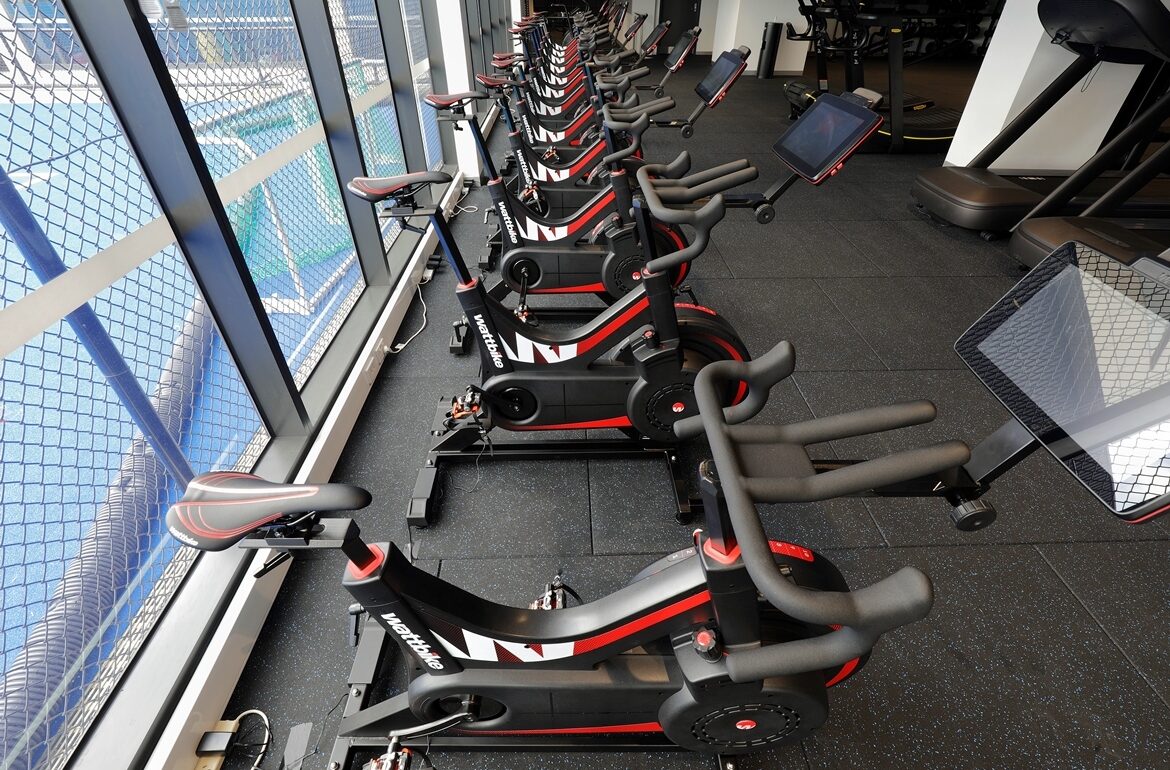 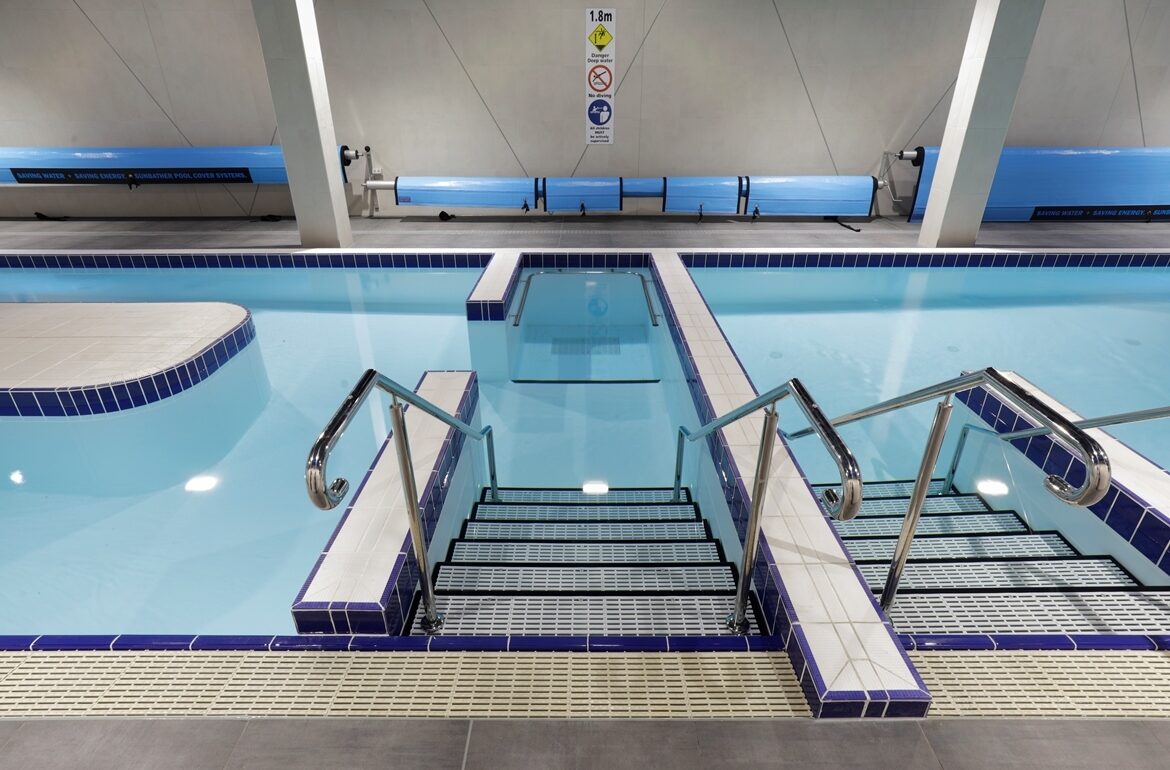 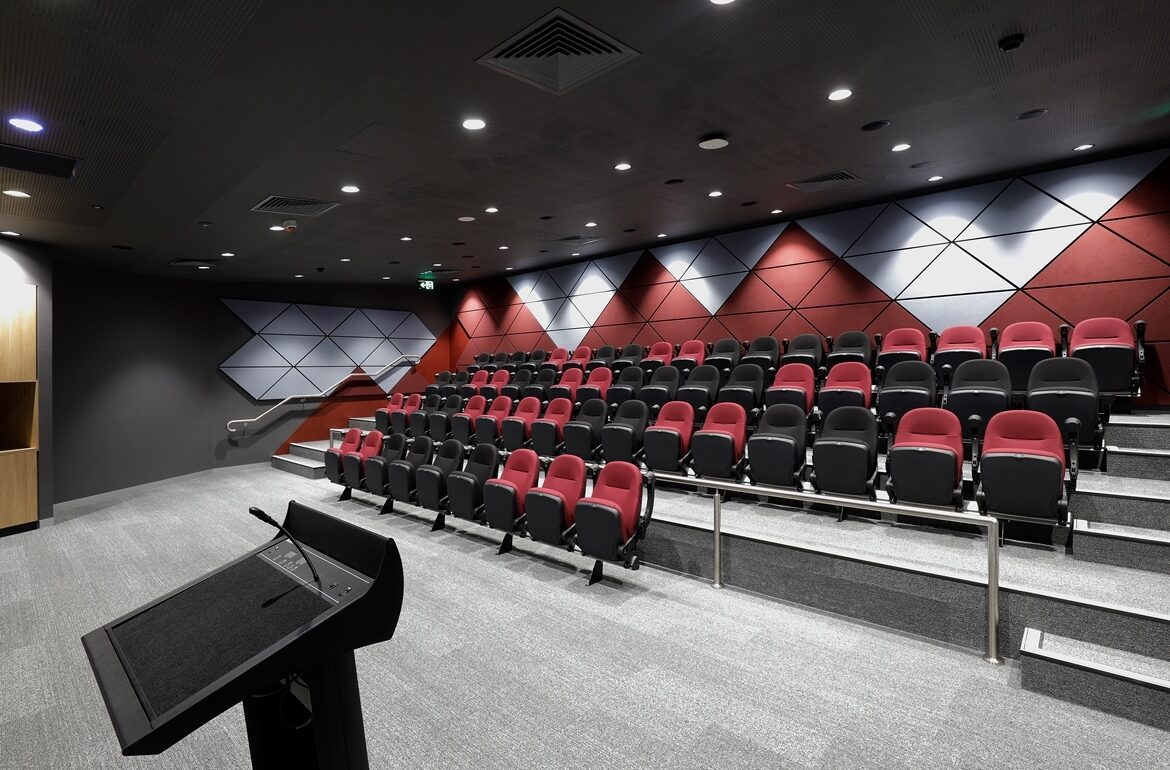 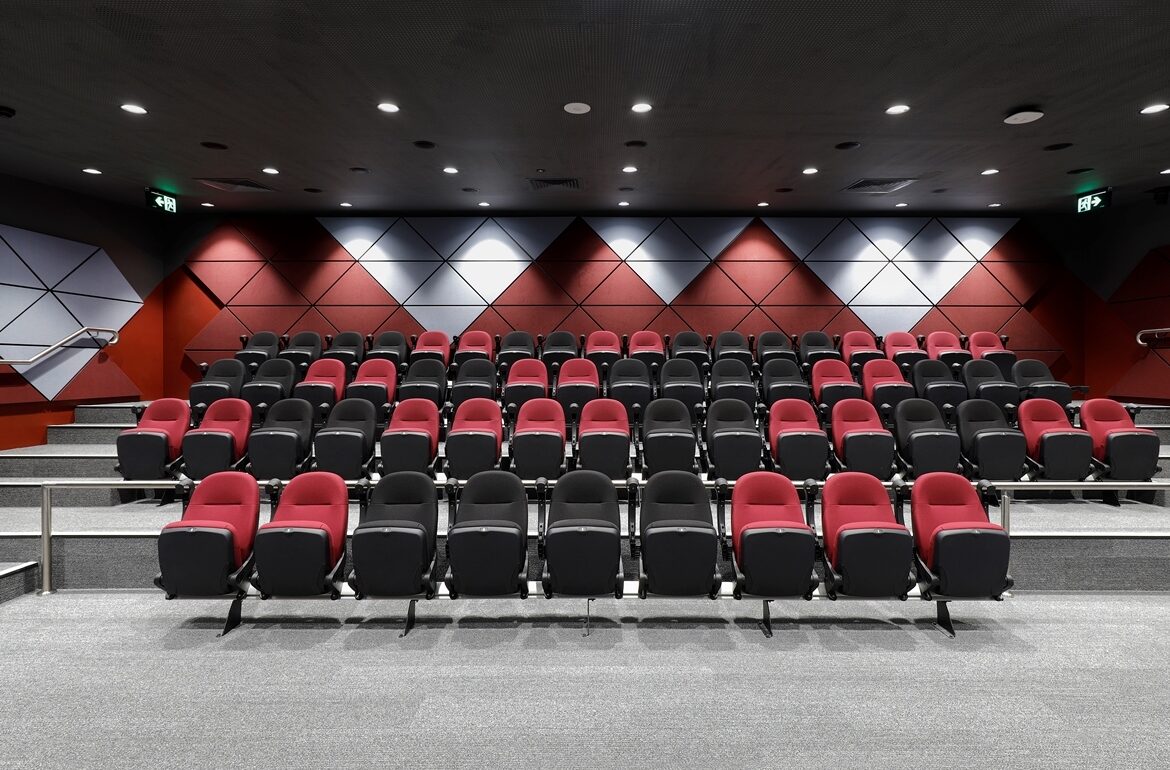 The upgrade cements Parkville as the home for netball and hockey in Australia with six new indoor netball courts, a new indoor hockey pitch, hot and cold recovery pools, a crèche for parents playing at the centre, and a high-performance strength and conditioning gym.

The centre caters for international elite athletes and competition as well as being a hub for athlete development, major sport programs, sector education programs, and sports administration.

The project delivers the following:

The new facilities were developed within the existing boundary of the centre.

Construction commenced in November 2018 and the building was handed over in June 2021. 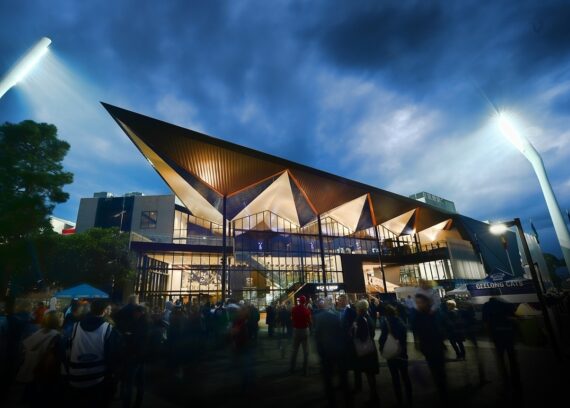 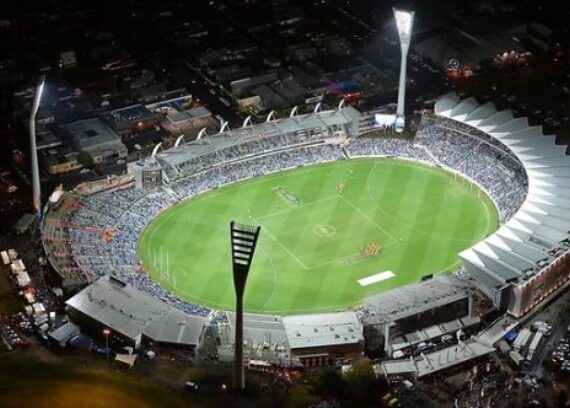