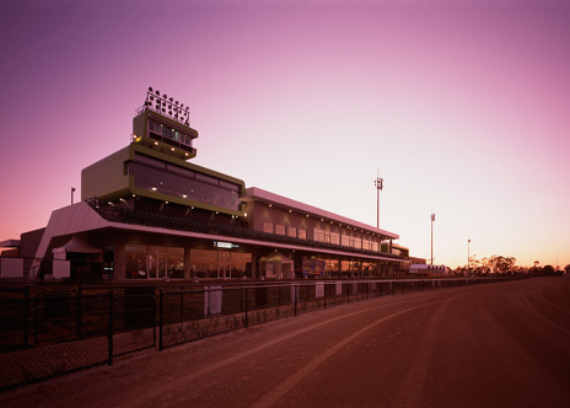 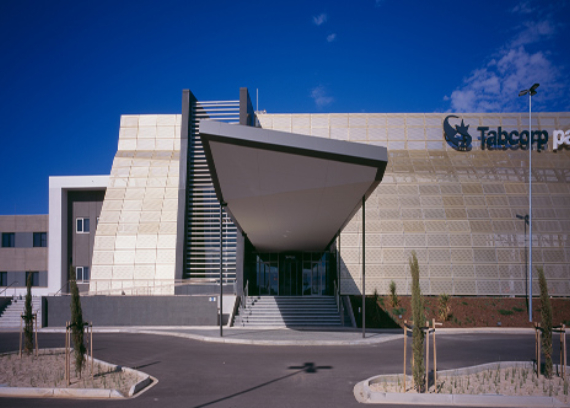 Kane Constructions was awarded this $33m fixed price lump sum contract in mid-2007. The scope of works involved the construction of a brand new entertainment complex for Harness Racing Victoria located in Melton.

The main building consists of a 43-room hotel, multiple function rooms of various scale, numerous meeting rooms, a Sports Bar with on-course/off-course betting counters, a bistro restaurant and Gaming Room. A separate 3000m2 Horse Stalls building and a 1500m2 Facilities building for the clients operational were also constructed as part of the contract.

The project was completed ahead of proagramme at the end of 2008, allowing for an earlier than scheduled opening in 2009. Racing commenced in mid-2009.