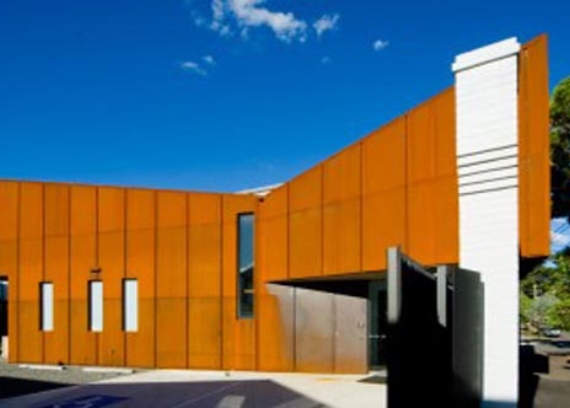 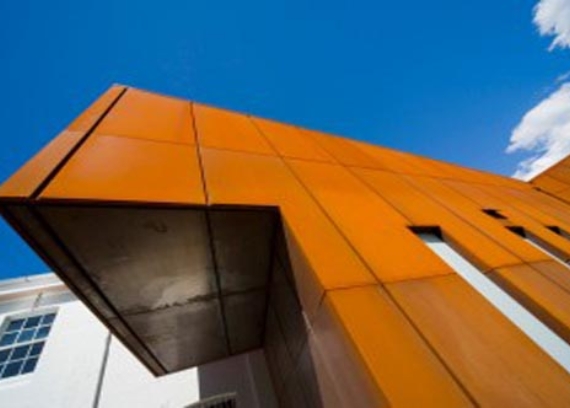 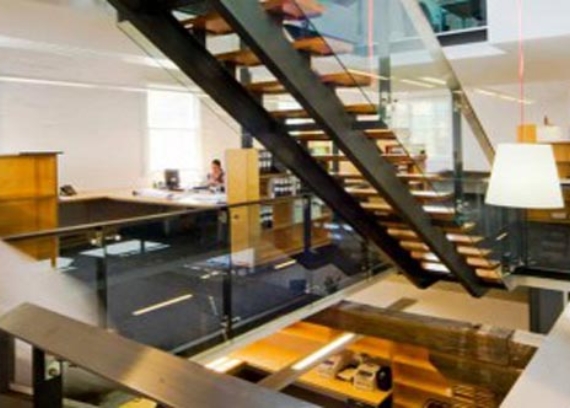 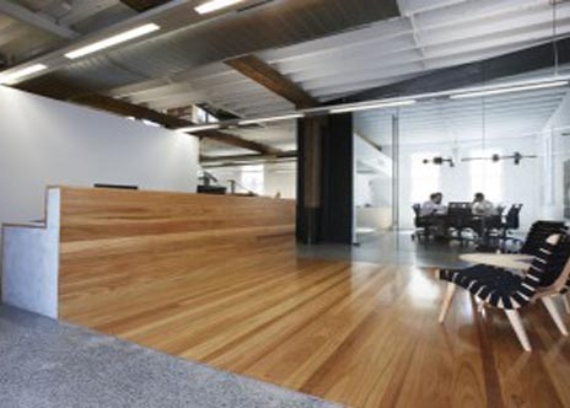 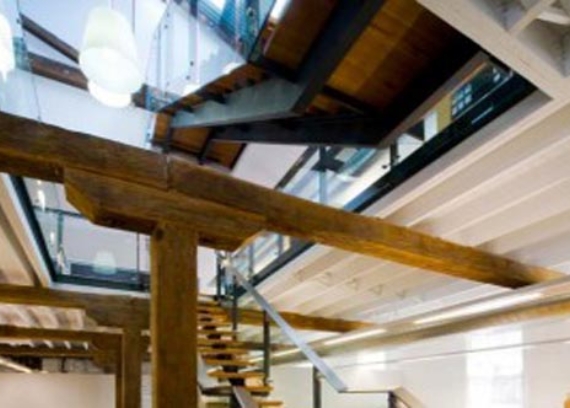 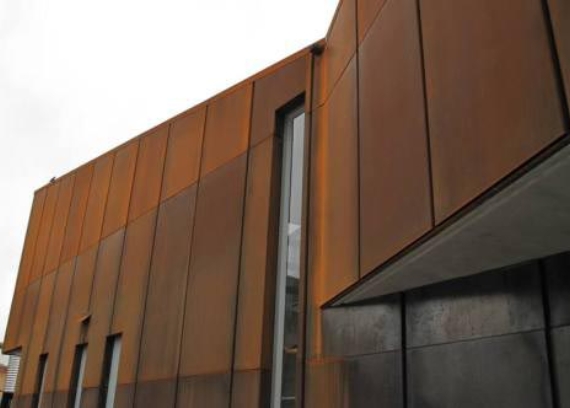 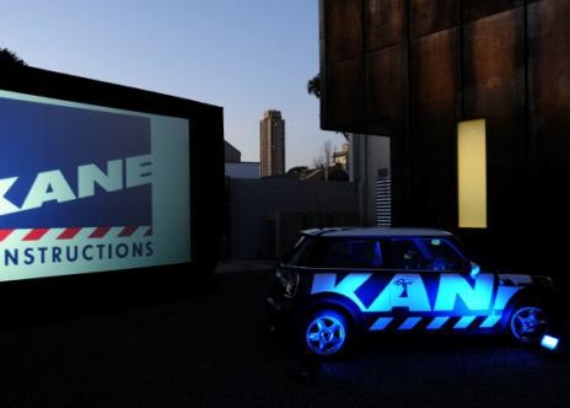 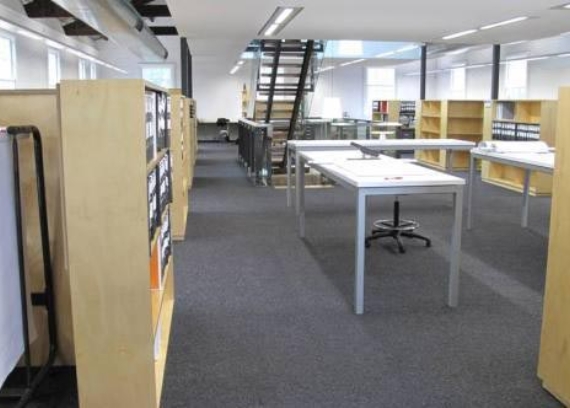 Completed in 2009, the Tanning School is the new corporate headquarters for the Kane Constructions New South Wales branch.

The rundown building was purchased in 2007 and following a $2m refurbishment, the former workshop has been transformed into a cutting edge office.

The original building operated as a workshop and tanning school for over 100 years. The office now accommodates the Kane NSW Team, with completion of the development coinciding with the 10 year anniversary of the establishment of operations in New South Wales.