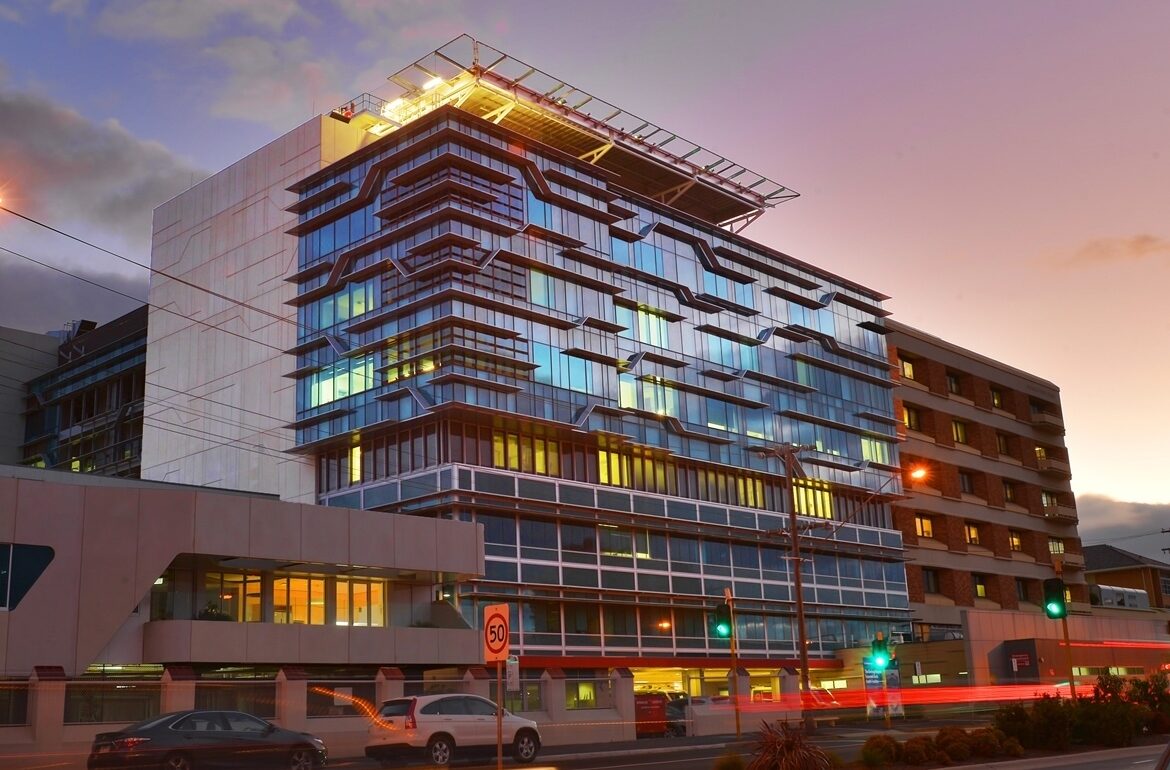 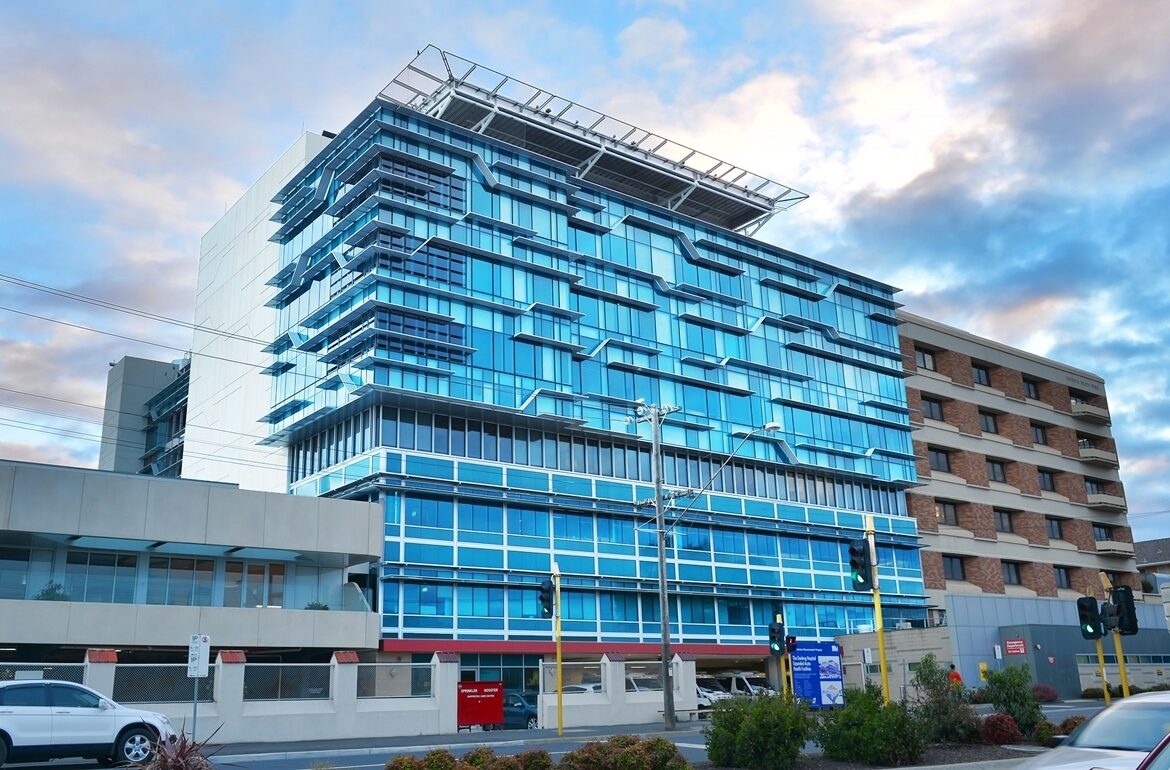 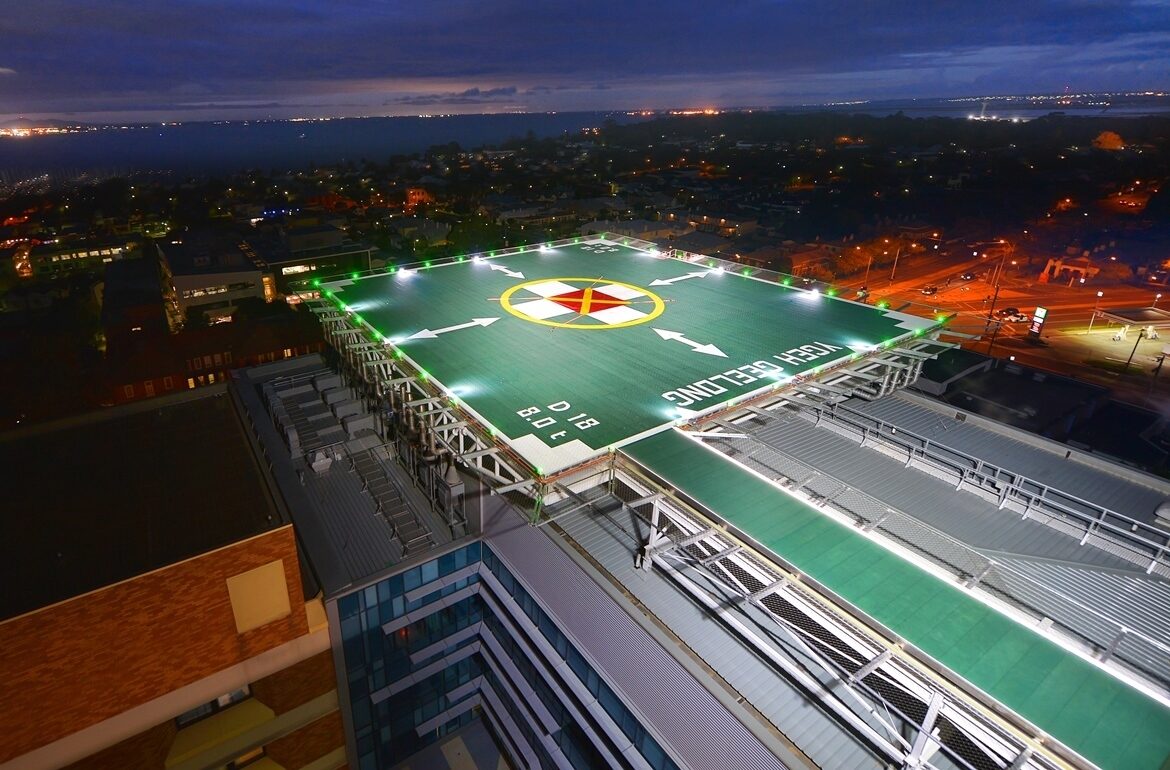 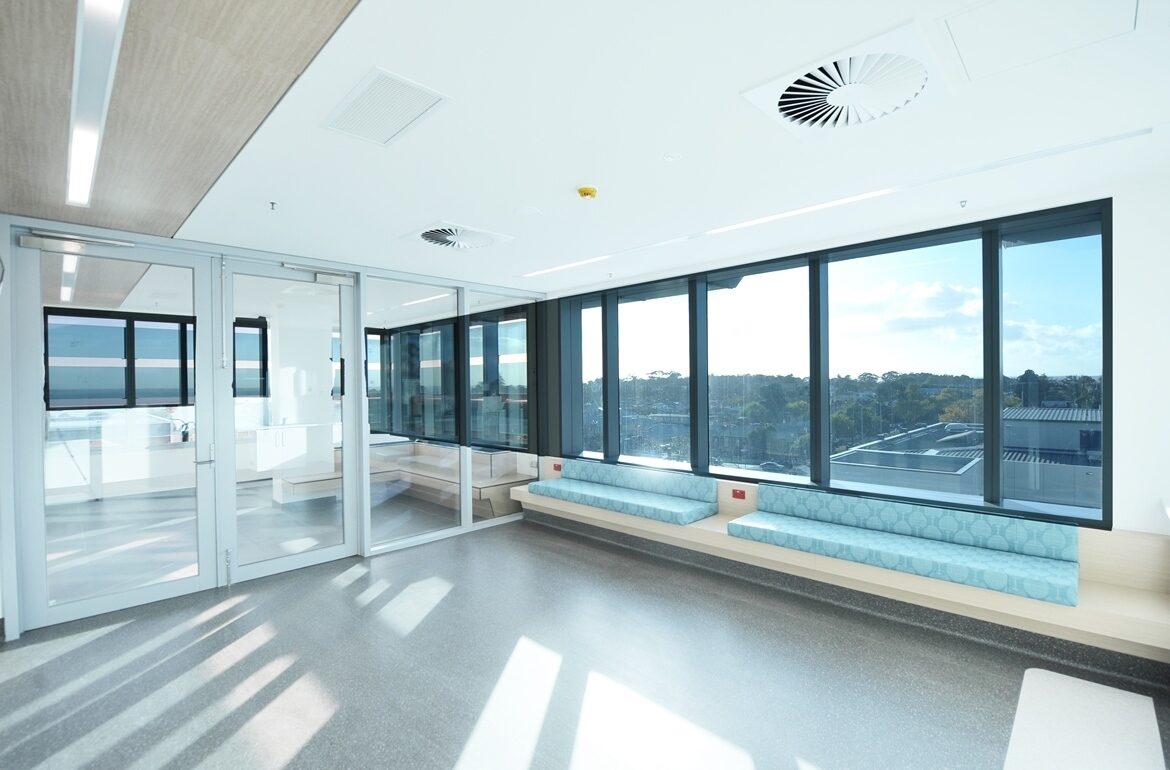 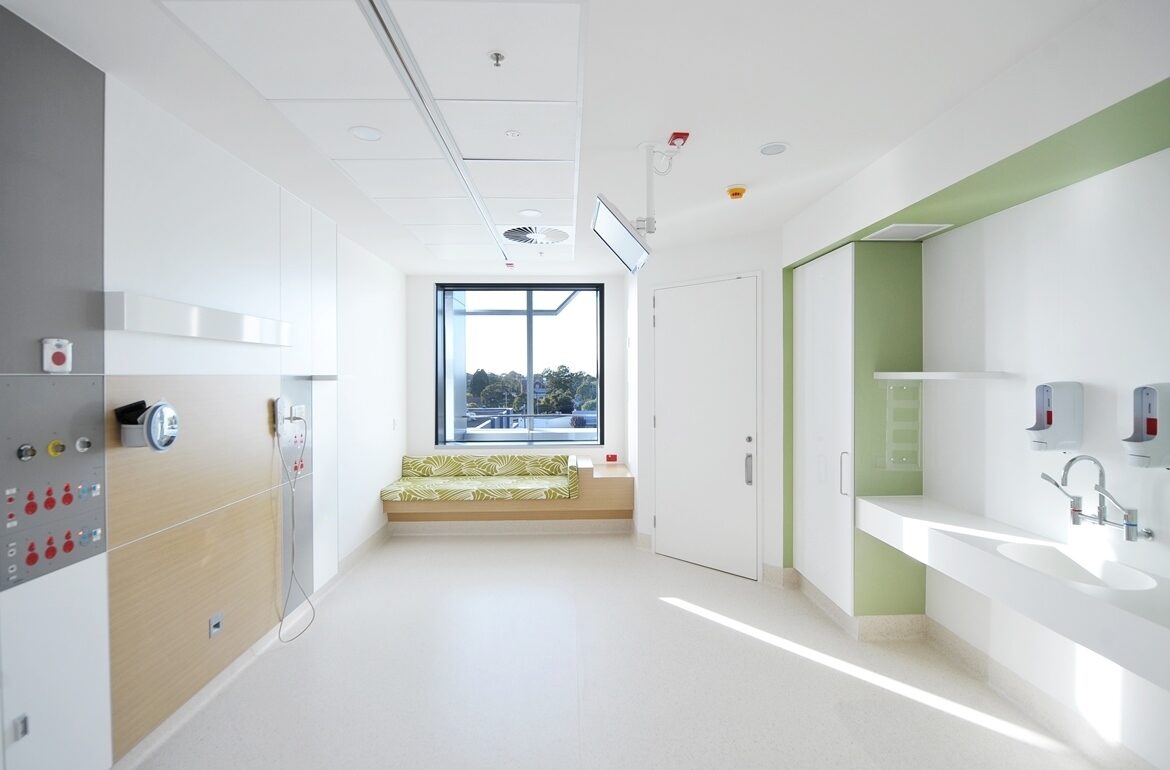 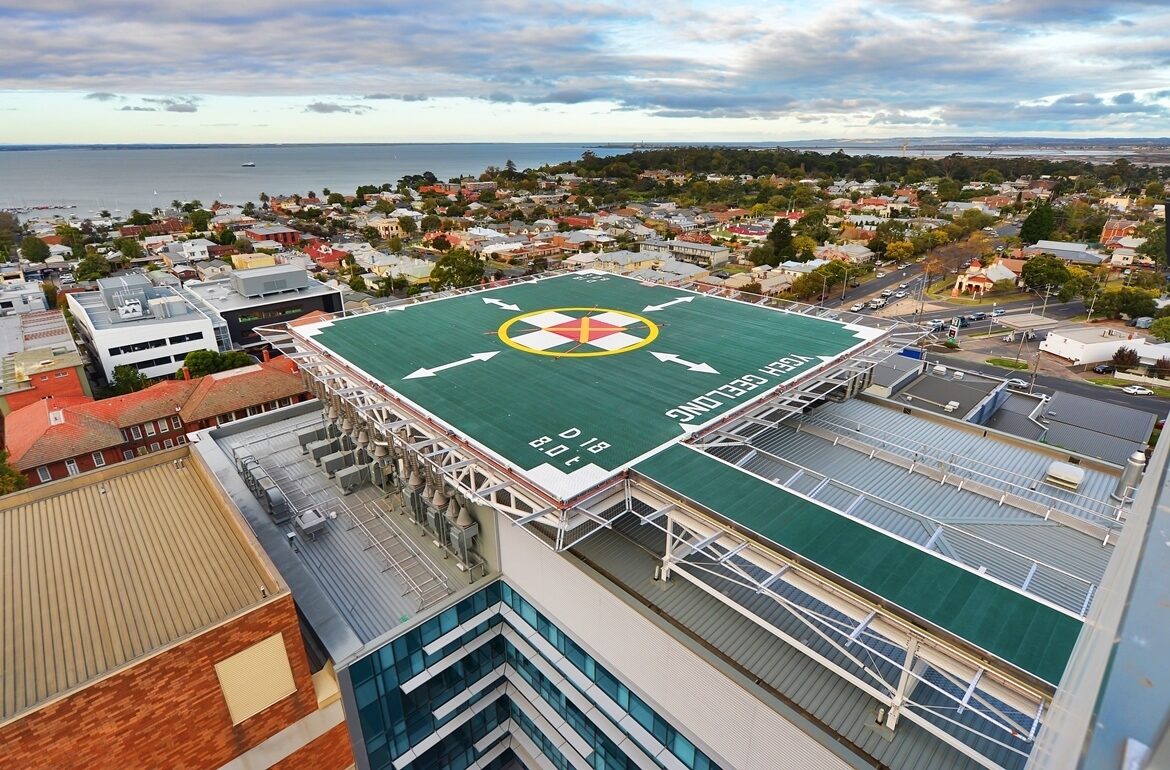 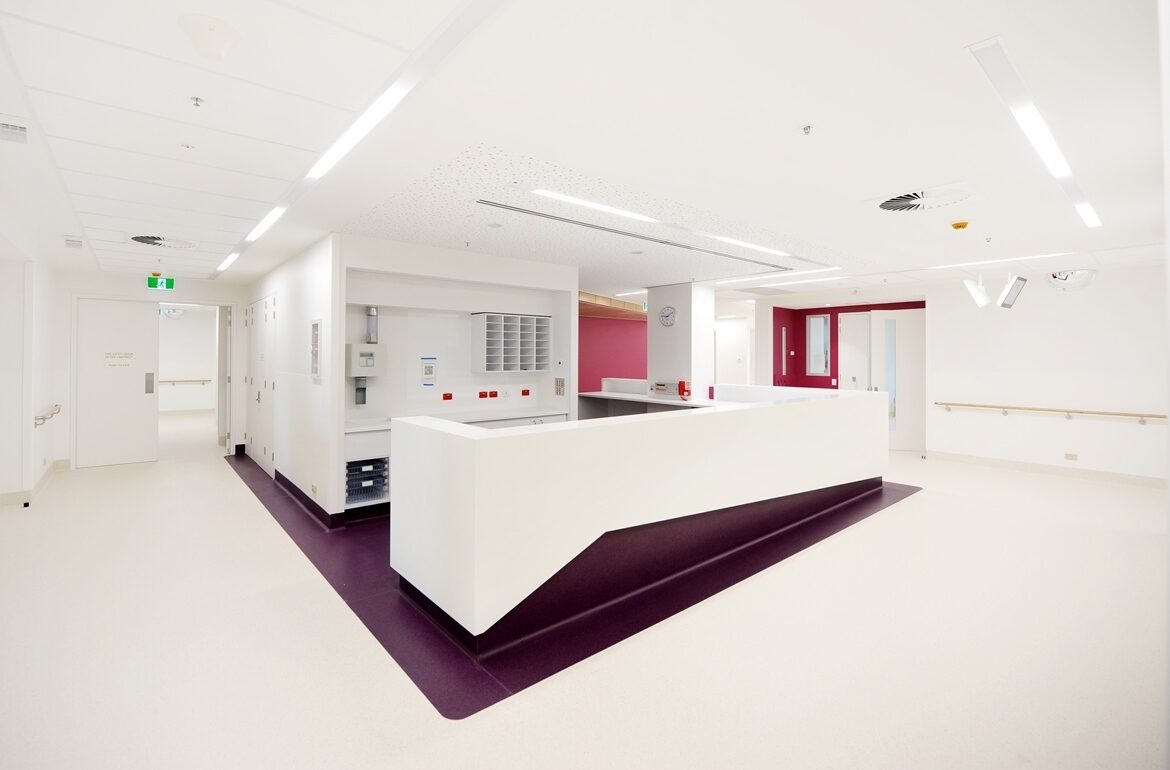 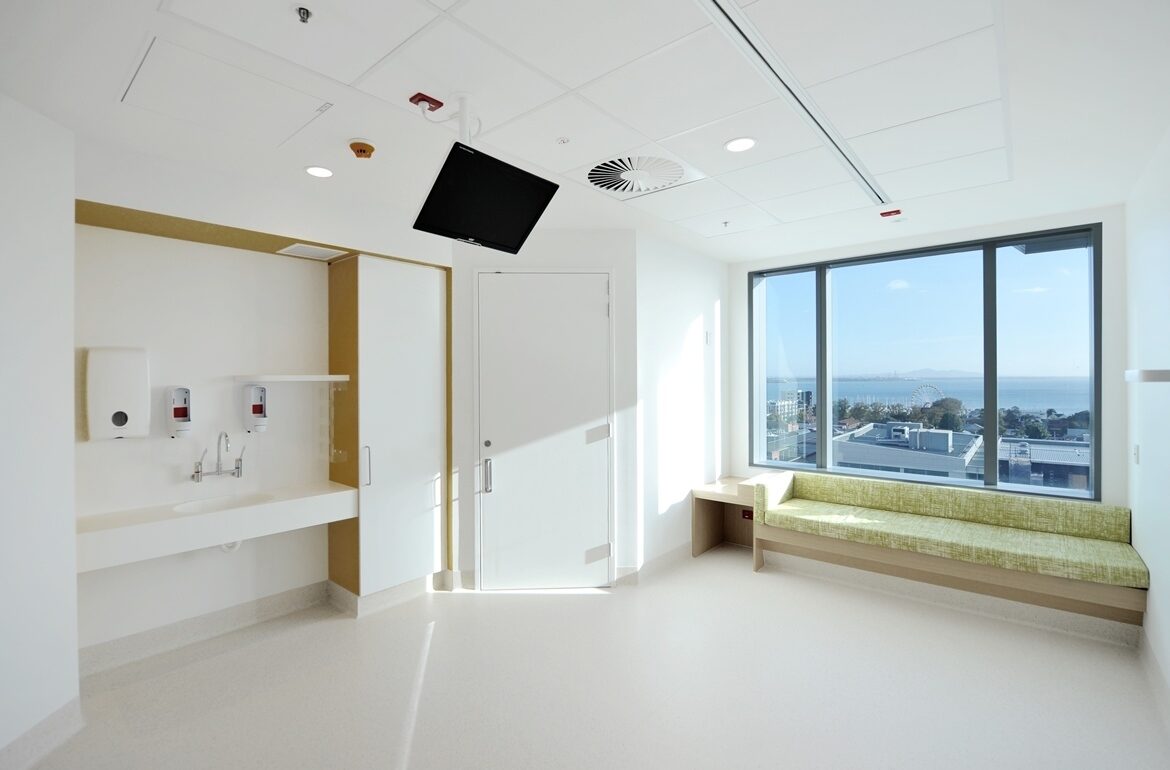 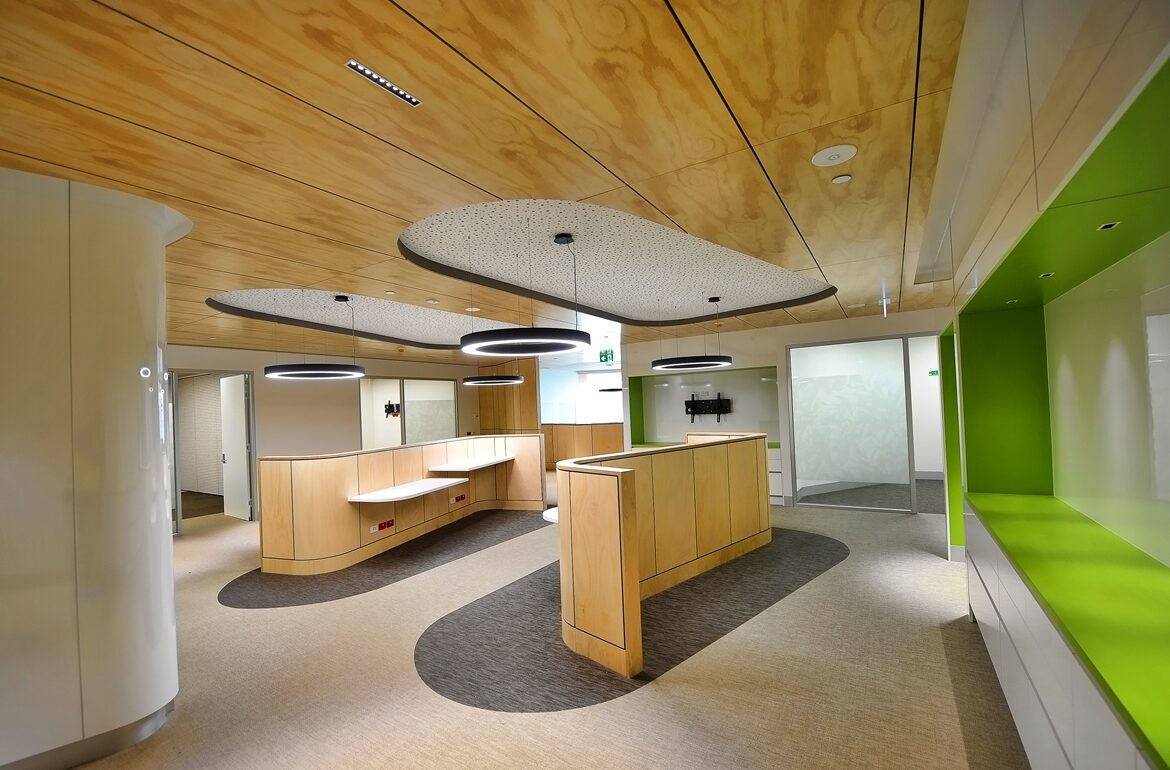 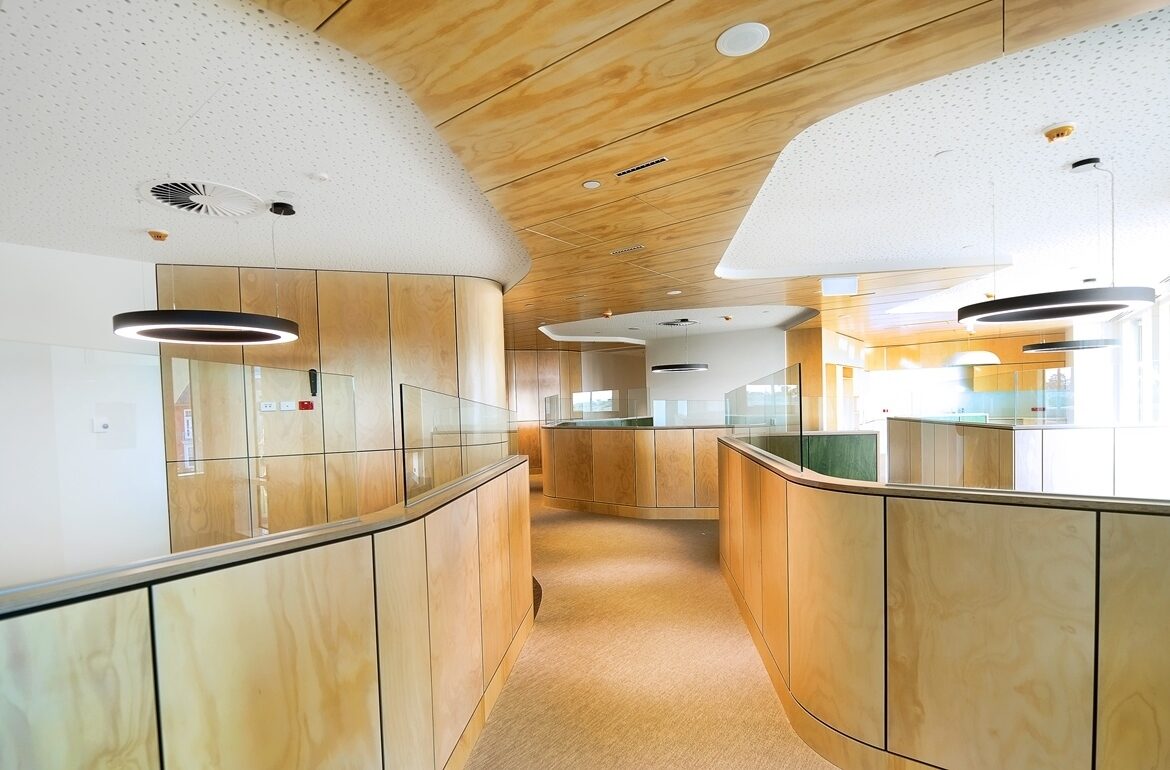 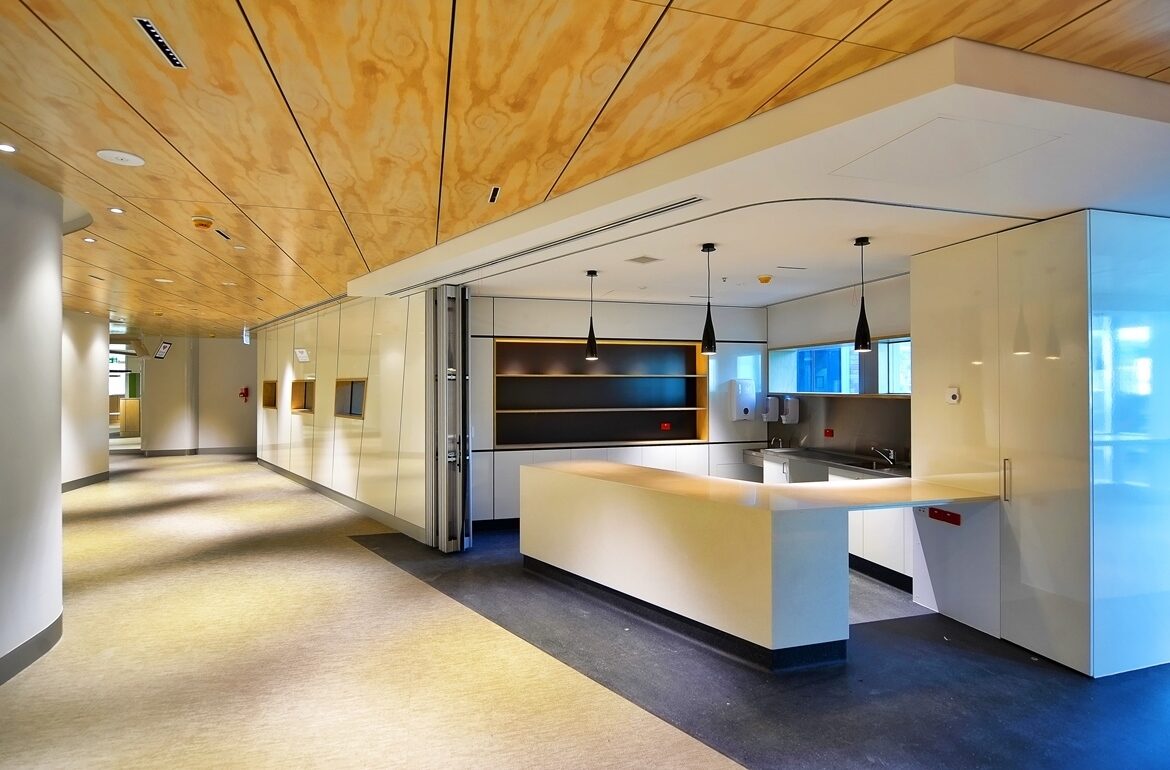 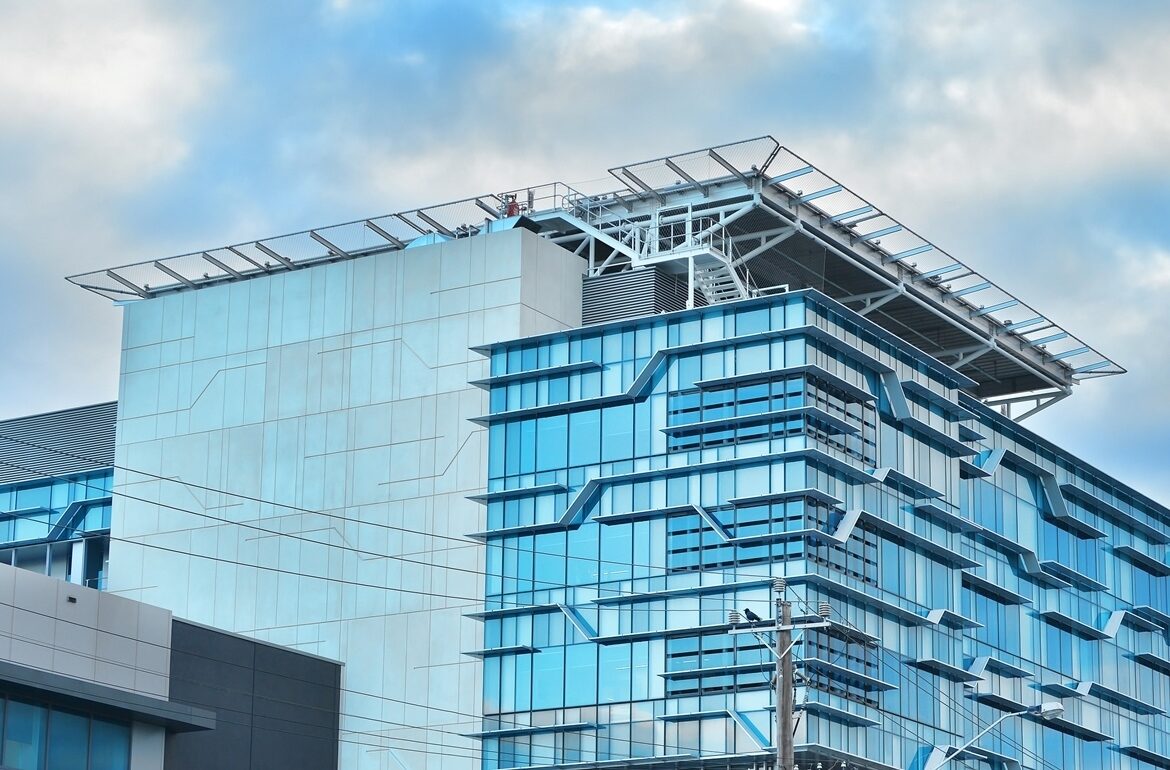 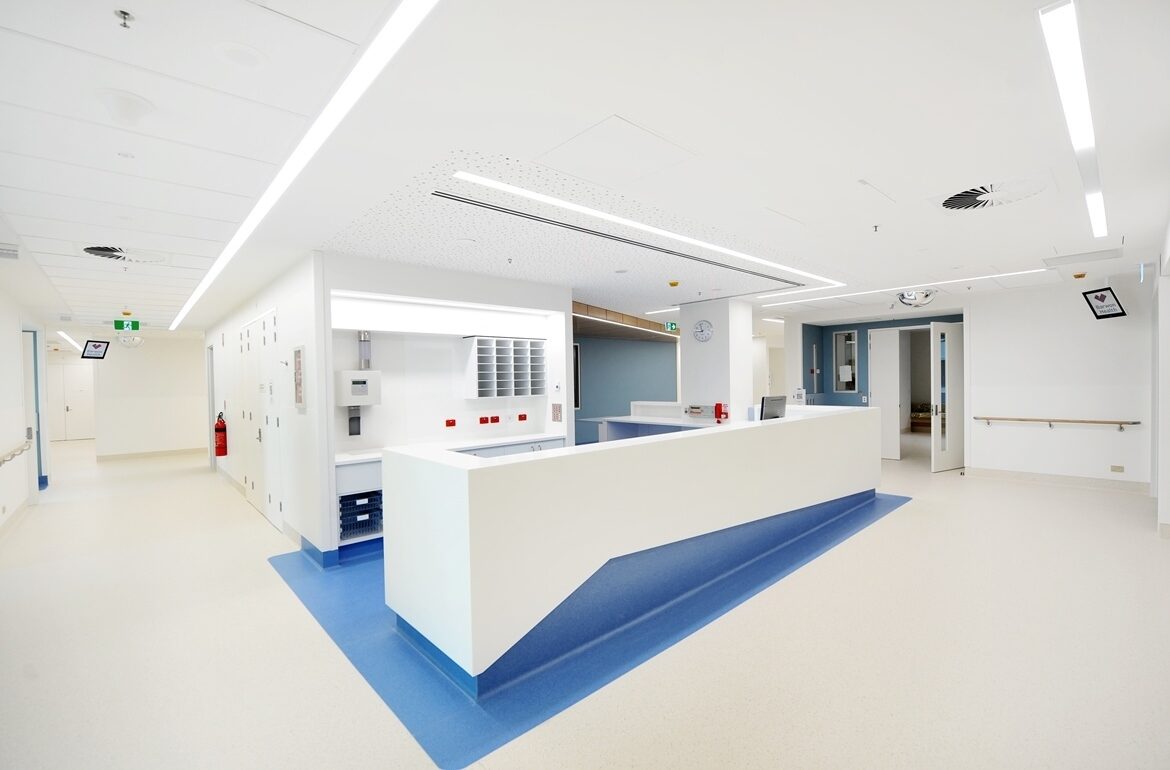 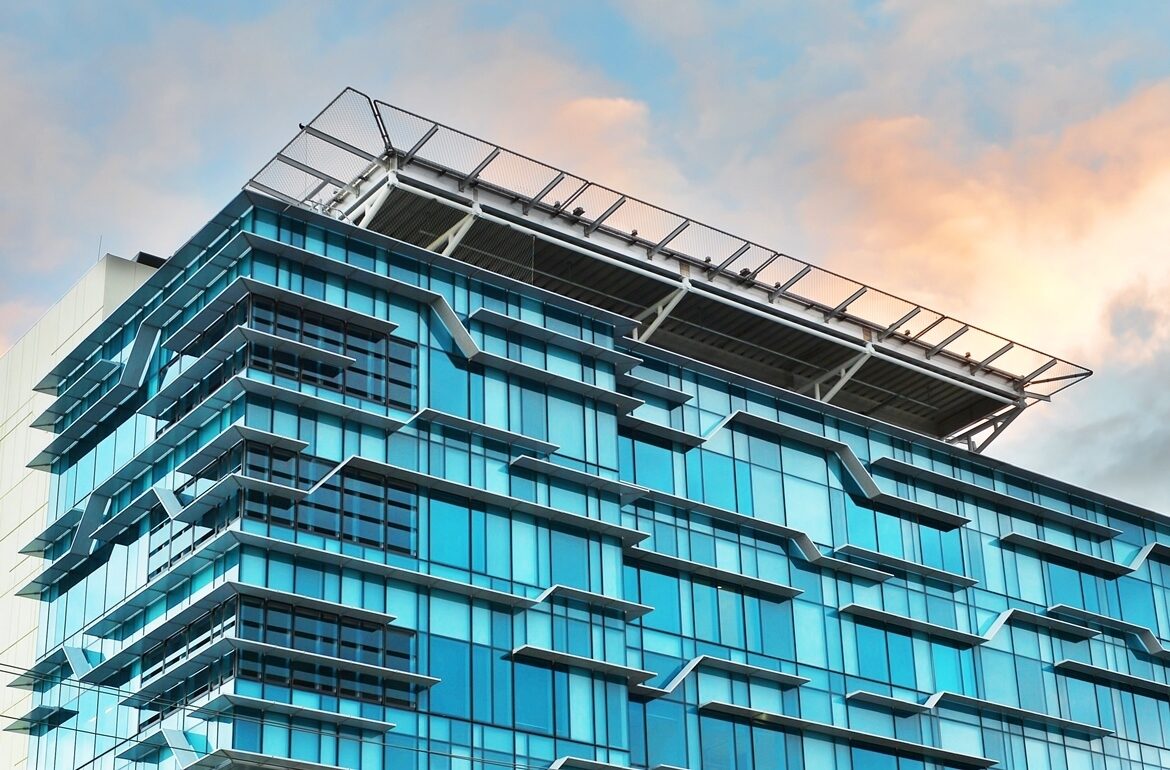 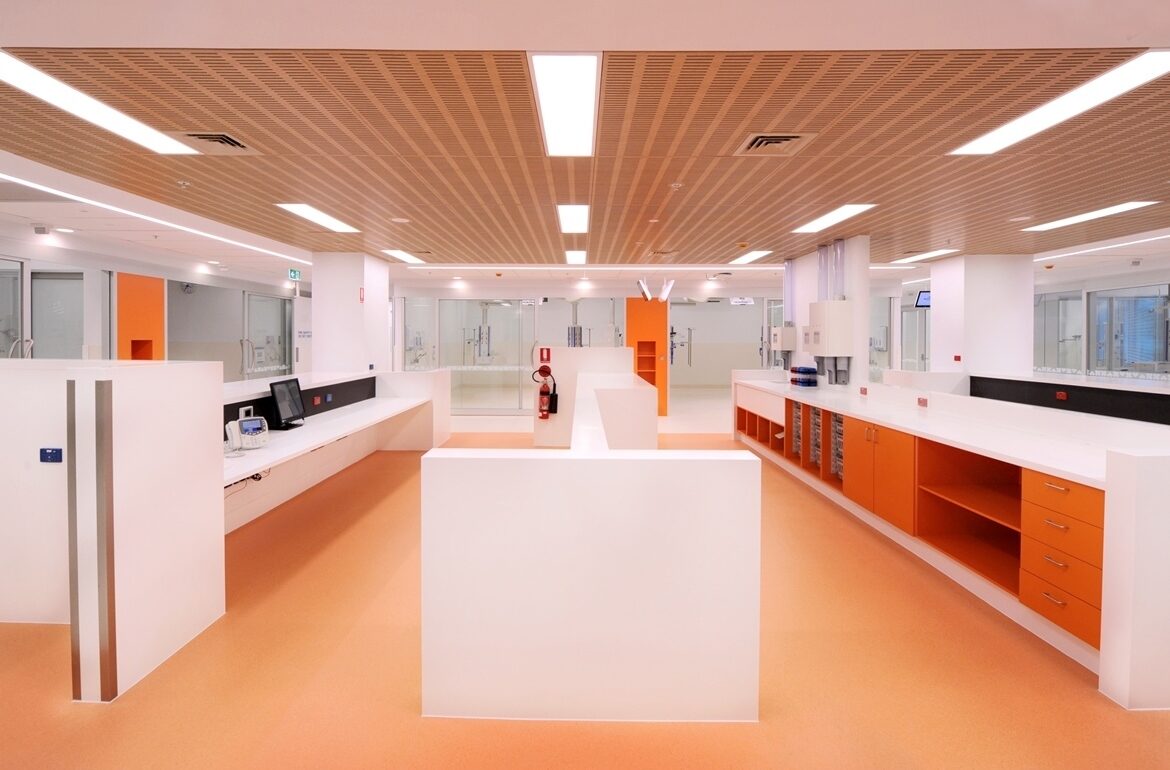 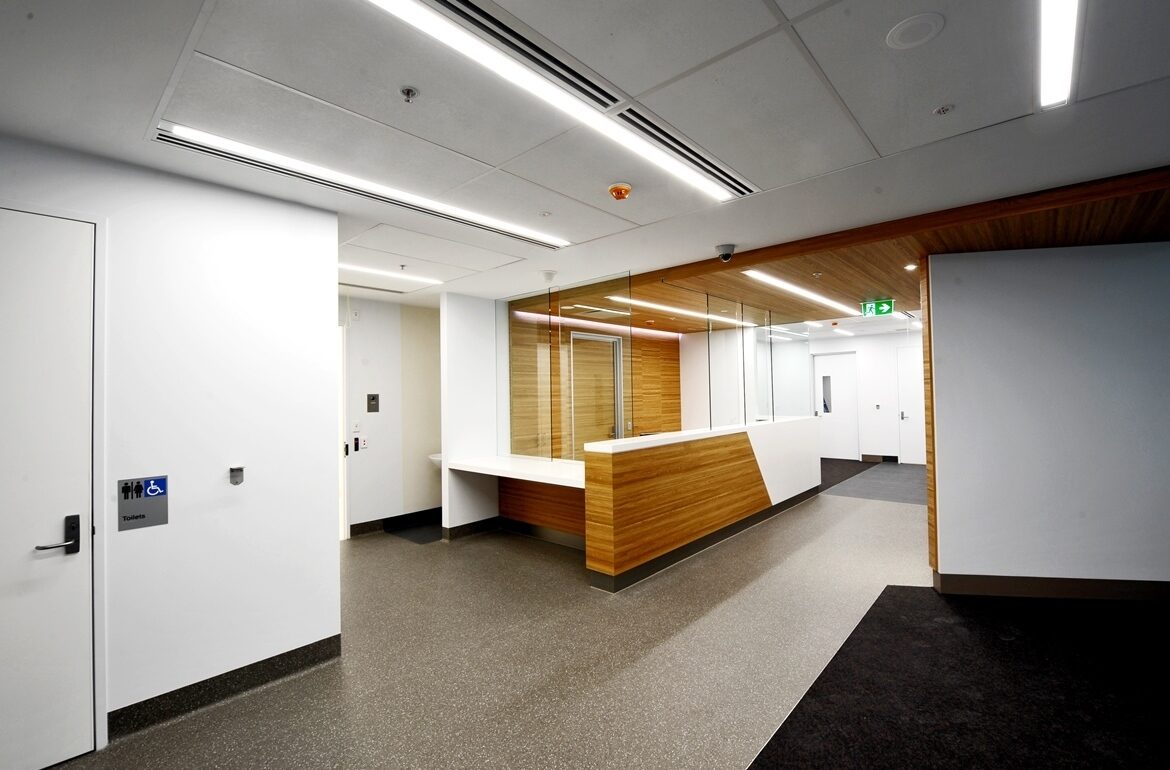 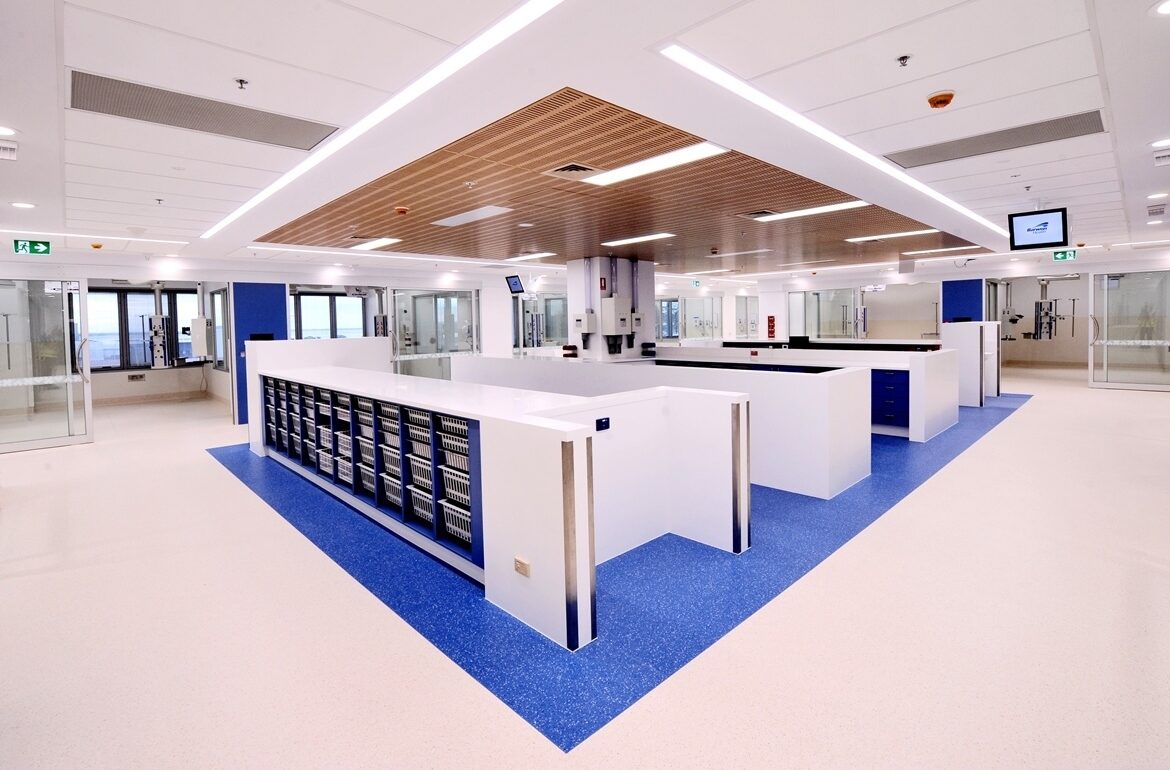 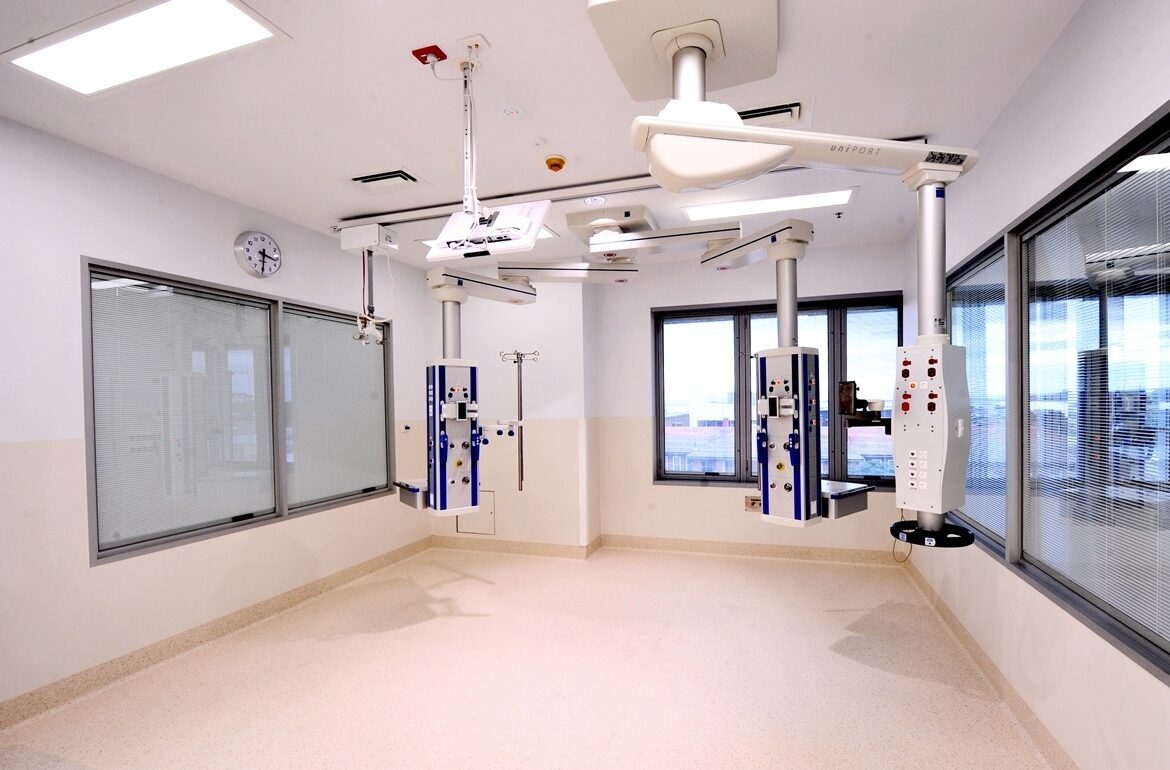 Kane Constructions was appointed in 2011 as Construction Manager to deliver the $126 million Major Upgrade Works projects at the University Hospital Geelong in Victoria.

The scope involved a package of works to address the immediate needs of Barwon Health and relieve pressure points in the existing facilities as the Master Plan progresses.

Project 1 comprised the fitout of Level 3 of the existing Emergency Department Tower to office space and the conversion of Level 2 of the Heath Wing in to a 24-bed acute inpatient ward.

Project 4 involved the refurbishment and extension of the former Red Cross Building into an Outpatients facility.

Project 5 comprises the construction of new four level building to house an ICU.

Project 7 - Roof Top Helipad. Kane took a lead role during the design development of the helipad which included site visits to existing hospital installations in Brisbane. Kane’s methodology of the steel and aluminium pad was adopted. This allowed procurement works to happen concurrently and the steel which was fabricated locally was installed just prior to the delivery of the helideck shipped from The Netherlands. This provided a substantial program and cost saving for the project.

This major redevelopment has required detailed logistical planning to enable the works to take place without major interruption to hospital operations.

Kane has maintained a continuous presence at University Hospital Geelong since 2004. 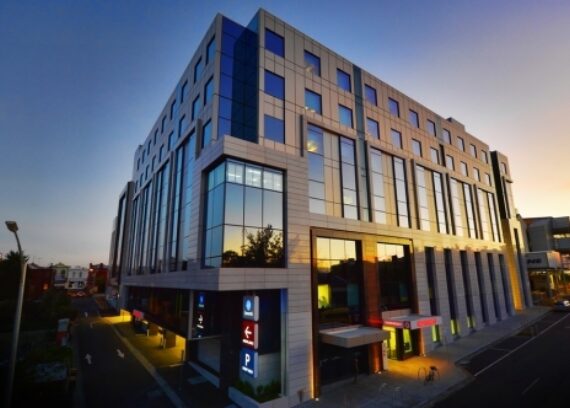 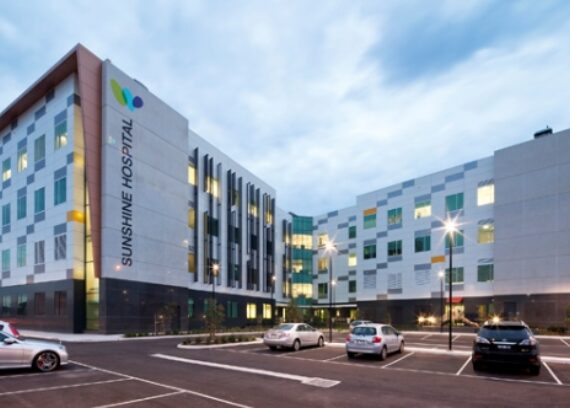