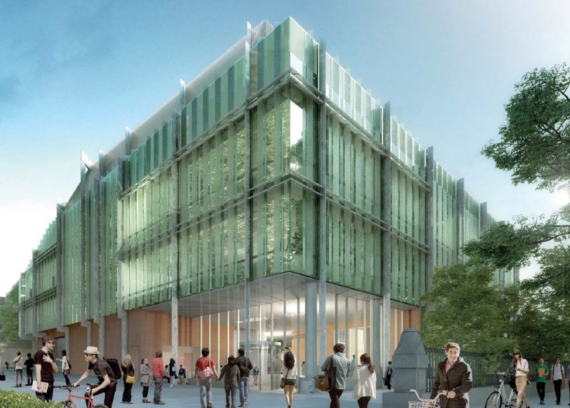 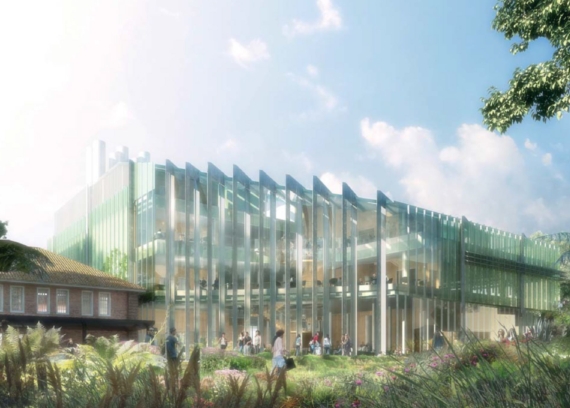 The University of Melbourne

In January 2017, Kane were engaged by The University of Melbourne (UoM) to deliver the early works for the Western Edge Biosciences Project.

The scope included the demolition of the existing UoM Building 142 Faculty of Veterinary and Agricultural Sciences Building, extensive services diversion and excavation and retention systems for the new Western Edge Biosciences Stage 1 Building.

The University of Melbourne (UoM) remained operational and continued to service its staff and students during the construction period.

The occupants of the FVAS Building were progressively relocated to new permanent locations within the University campus, with full relocations being completed in April 2017.

The early works were completed in the fourth quarter of 2017.