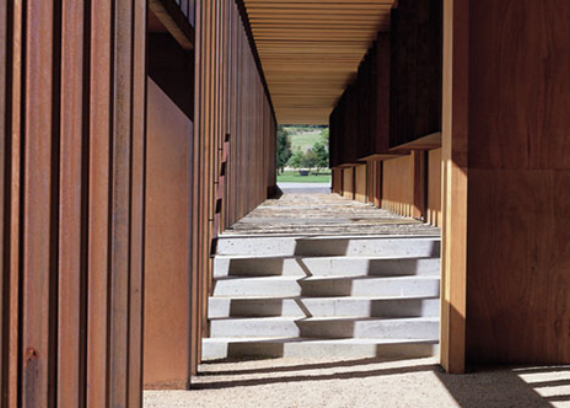 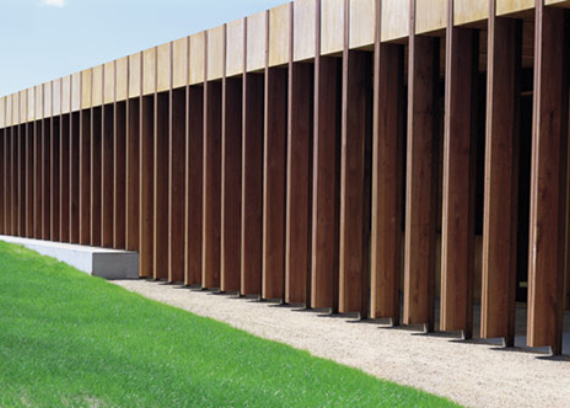 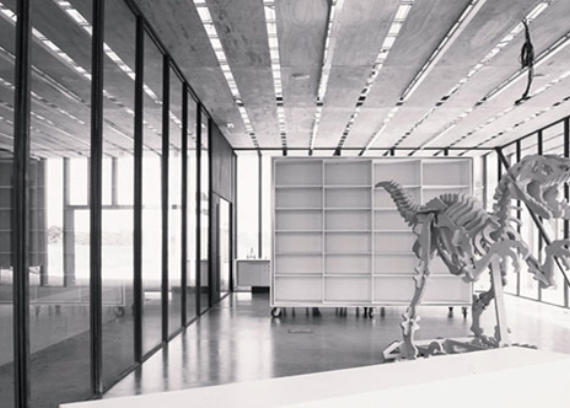 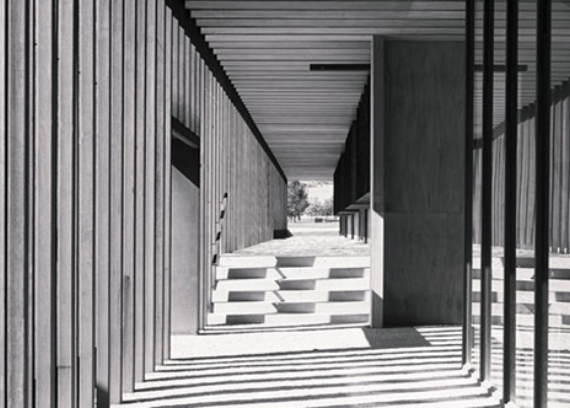 Innovative use of finished materials including timber and rusted steelwork featured throughout the project as well as a roof constructed from opaque fibreglass with natural daylight entering into all areas via a slotted timber ceiling.

Construction was completed in late 2002 with this being the third facility delivered by Kane Constructions for Woodleigh School.

From the first site meeting right through to handover, their professionalism was always evident.
Harvey Webb, Woodleigh School