Once in a Generation ‘Cato Square’ Underway

In late 2017 Kane Constructions was awarded this ‘once in a generation’ opportunity to deliver a major, new open space precinct in the heart of Prahran, Melbourne.

The $60+ million Cato Square redevelopment will create over 10,000 square-metres of public space through under-grounding of the existing on grade car park.

A new urban square will be created which will encourage people to linger, interact and connect. The square will provide a linkage between Grattan Gardens and Princes Gardens, and provide a focal point in the public space network.

The scope of works includes:

Works commenced in mid-January with the site retention piling now complete and a steady flow of trucks having commenced removal of over 70,000 cubic metres of soil.

The Kane project team have been working closely with archaeologists to ensure archaeological remains of an 1850's farm and 19th century housing are carefully recorded ahead of works progressing.

The project will be completed in the second half of 2019, with the two levels of underground car parking expected to be open by mid-2019 while work continues above ground. 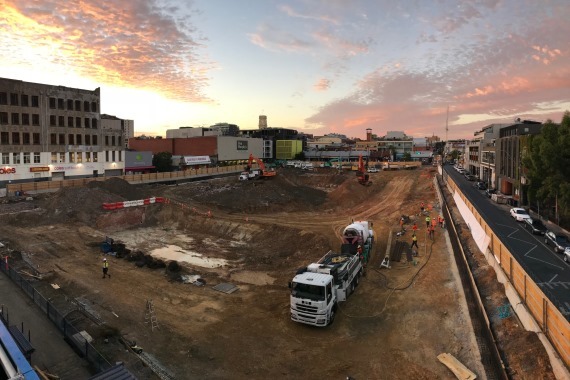 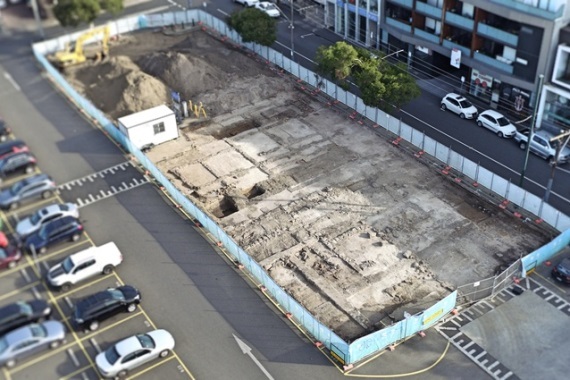 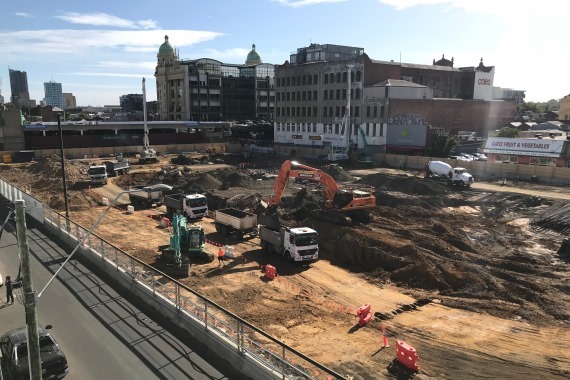 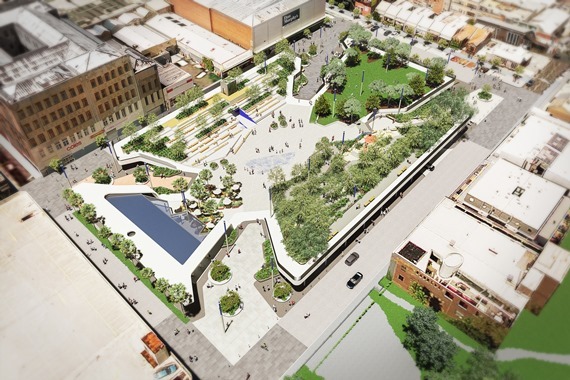 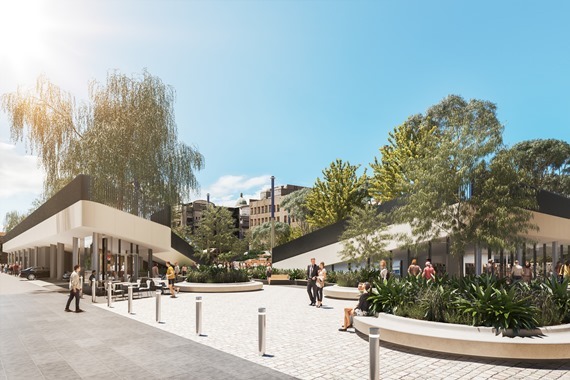