The Victorian Chapter of the Australian Institute of Building (AIB) hosted the Professional Excellence in Building Awards at Fenix, Richmond in Melbourne on Friday 20 July.

Special congratulations to Marco Bonadio for receiving the Victorian Chapter Commercial Building Professional of the Year for his leadership in delivering the $76 million GMHBA Stadium Stage 4 Brownlow Stand Redevelopment. This is the second time Marco has received this award.

Recipients of Professional Excellence Awards will go forward to the National Awards to be held on Saturday, 7 September, 2018 at the National Arboretum in Canberra. 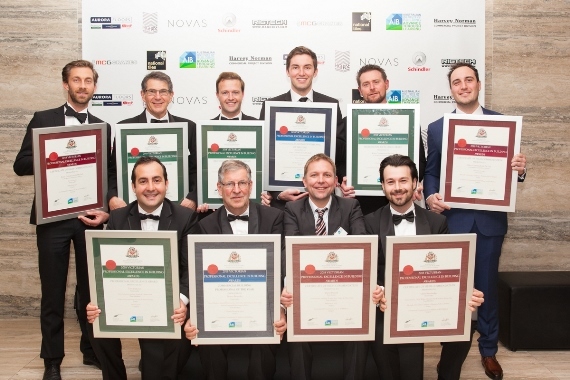 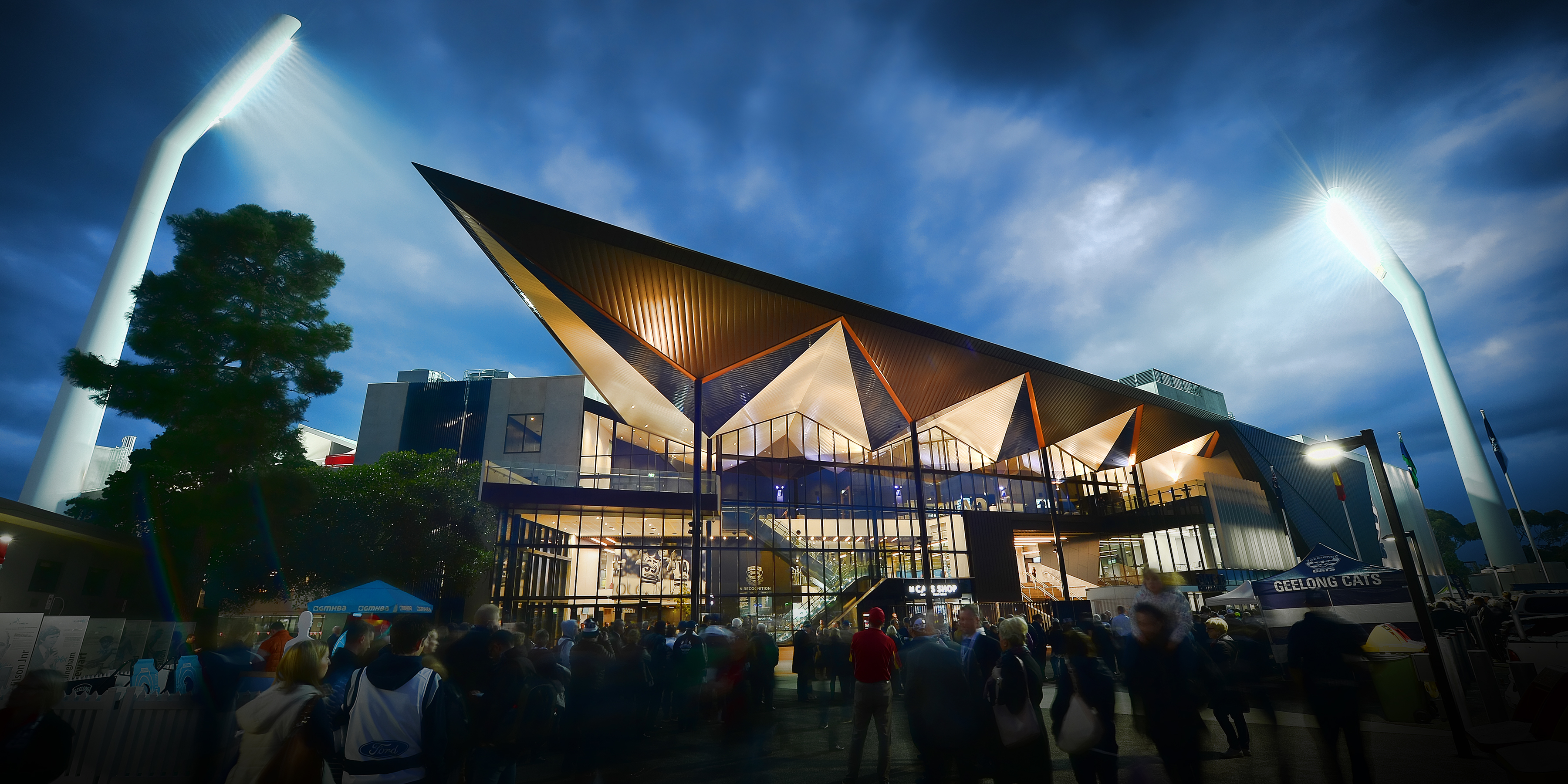 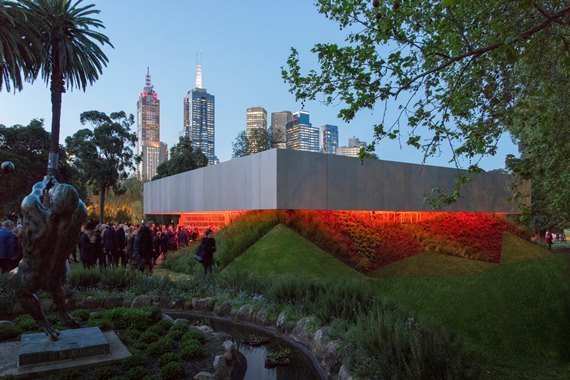 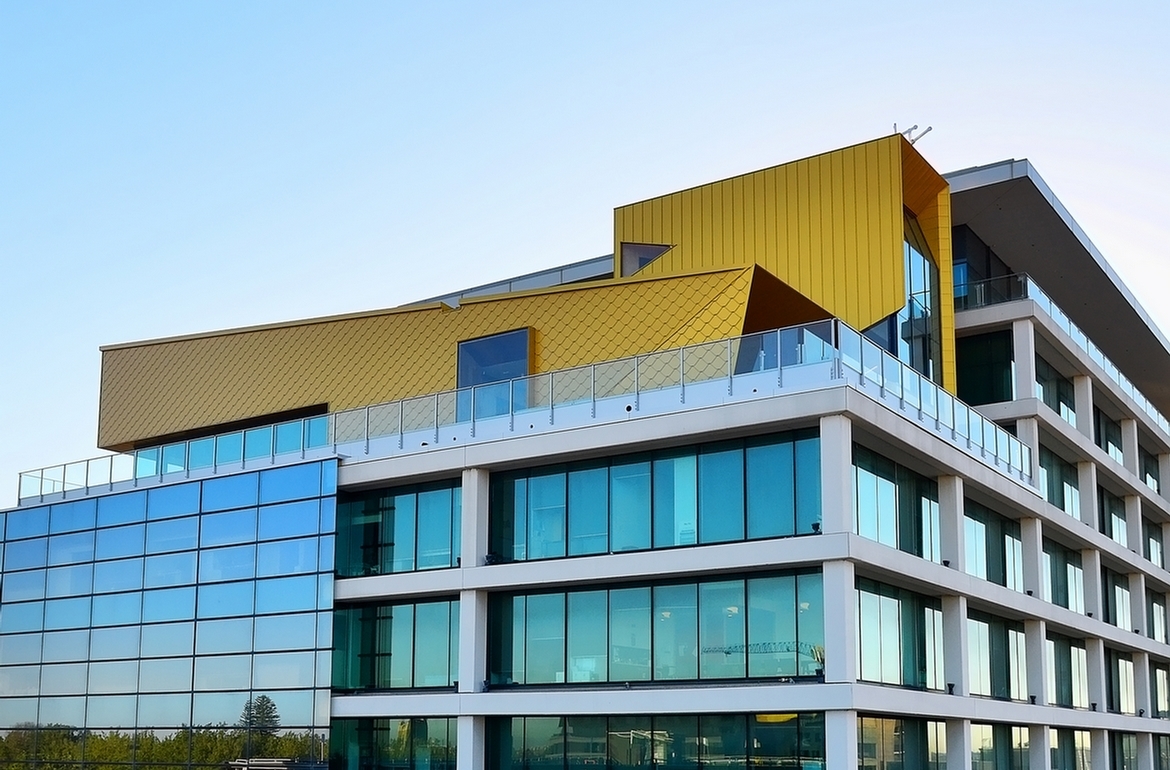 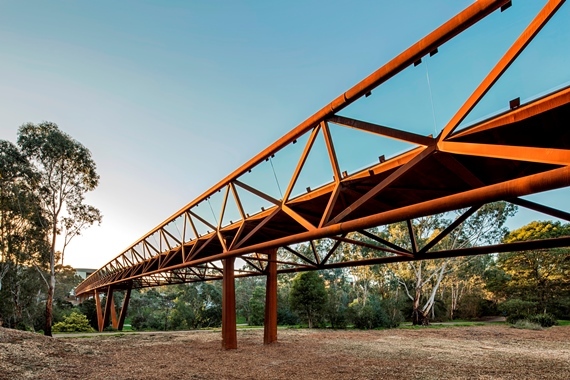