Full steam ahead for the Puffing Billy team

As a major tourist attraction of the Dandenong Ranges, the discovery centre will become the new hub for local and international tourists to enjoy, including 10,000sqm of interpretation and public spaces, dining experiences and world-class amenities that will enhance the overall visitor experience.

Having experienced unprecedented growth in patronage over the last five years, driven by the expanding international tourist market in Victoria, the Lakeside Discovery Centre will play a significant role in contributing to the state and region’s visitor economy.

Works include an update to the existing car park, improving year round functionality of the popular lakeside park.

Working alongside familiar teams from AECOM, Terroir, and Wood & Grieve, works are scheduled for completion by Christmas 2020.

Renders by Terroir and Doug & Wolf 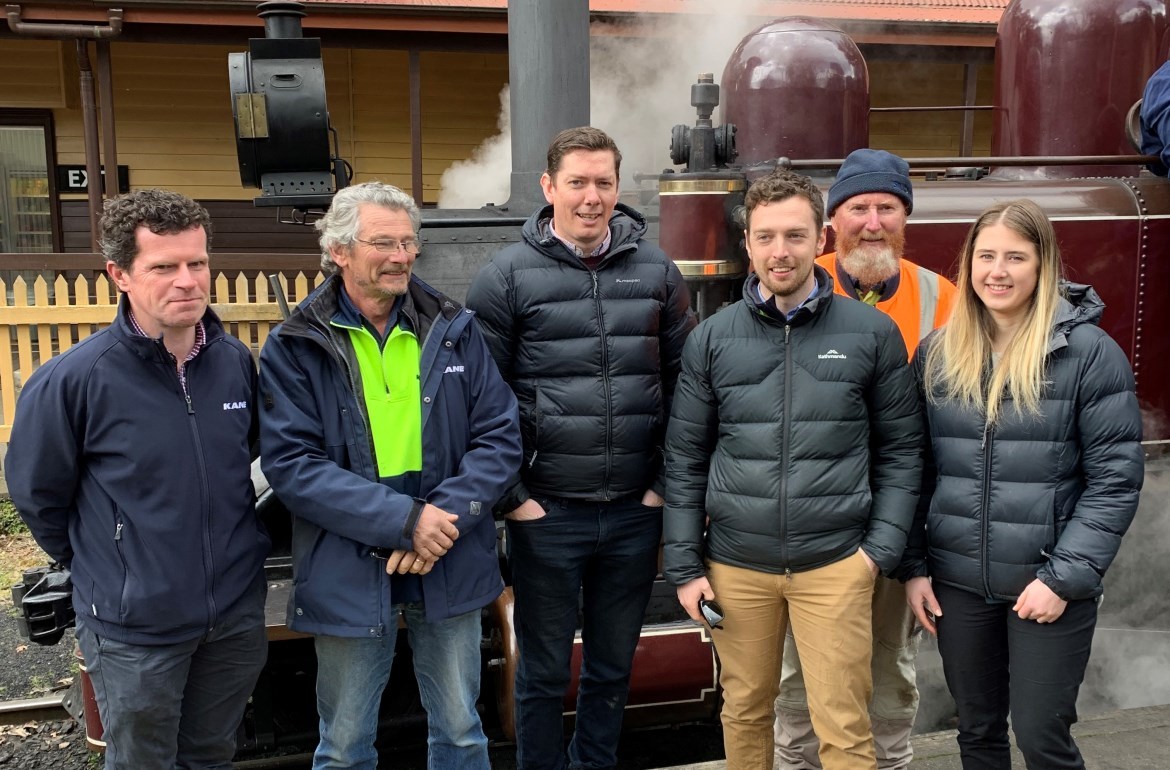 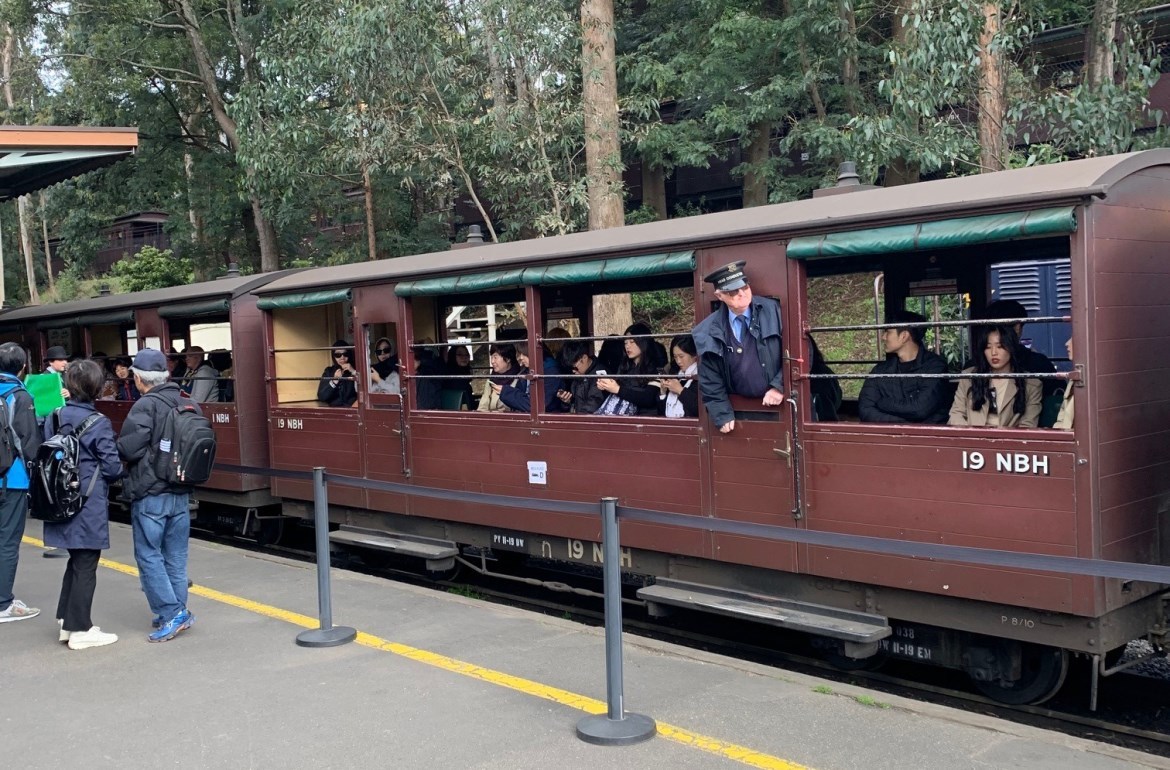 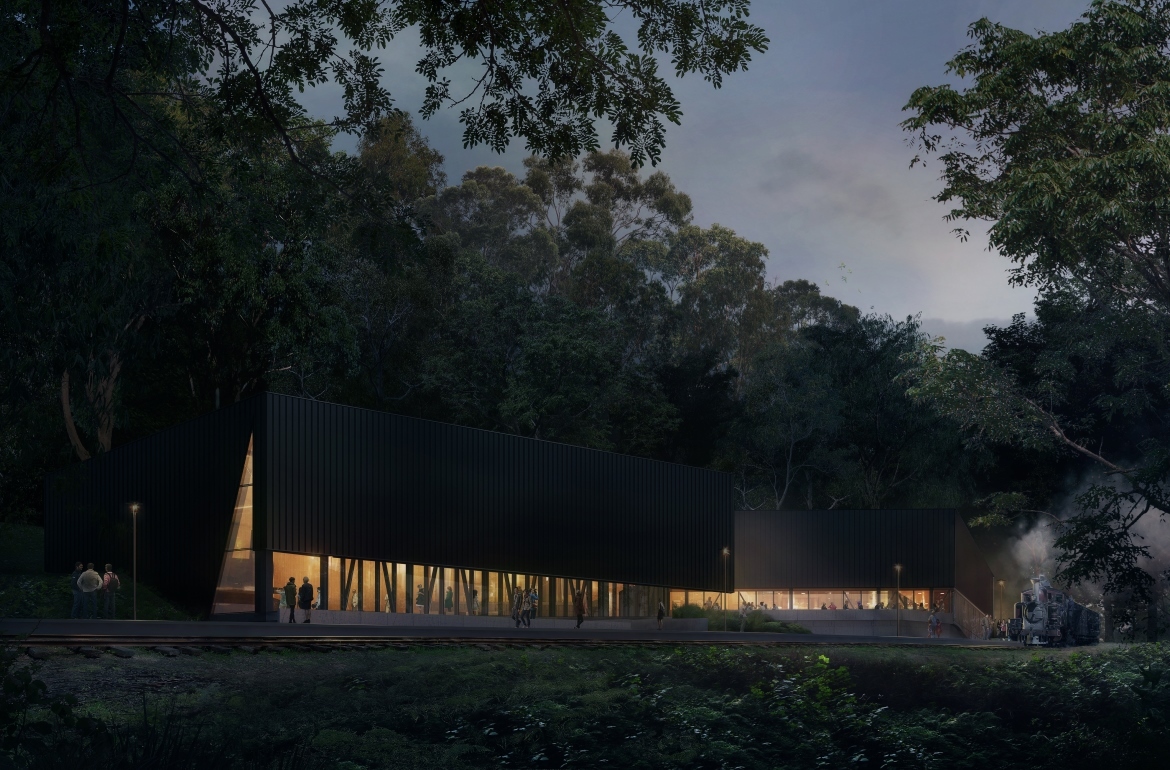 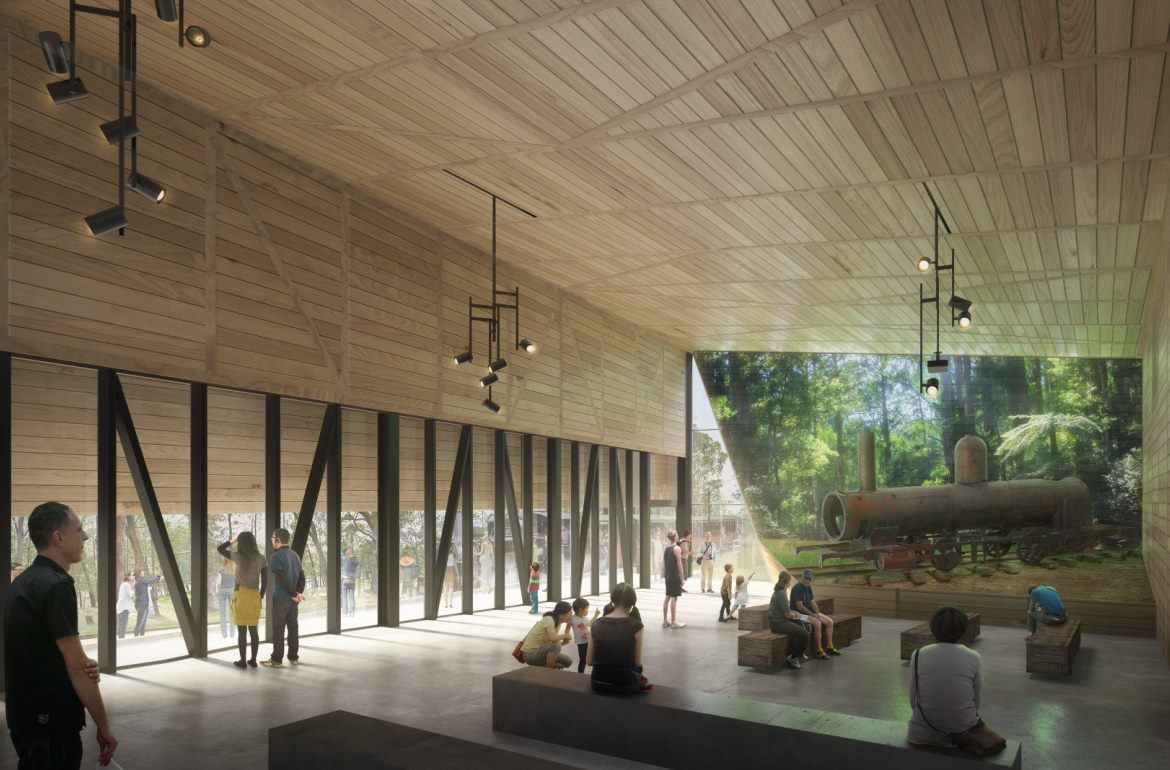 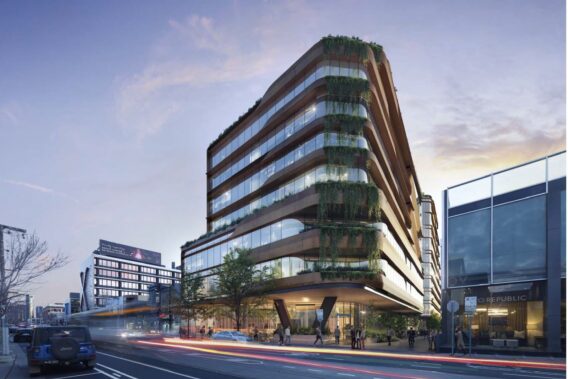 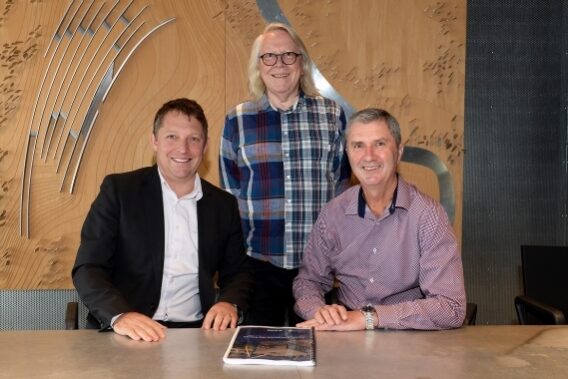