On Thursday 22 August Minister for Jobs, Innovation and Trade Martin Pakula inspected the progress at Kane Constructions State Netball and Hockey Centre (SNHC) redevelopment in Parkville. On inspection, Martin saw first-hand advances being made in addressing the gender imbalance common across the building sector.

The State Netball and Hockey Centre (SNHC) redevelopment will provide the platform for a pilot program to increase the number of women working in construction. Under Kane’s program for SNHC, a call will be made to Victorian women and girls, including the thousands who play at the State Netball and Hockey Centre at Royal Park each week, to consider a career in construction.

Half of Kane’s eight project staff on SNHC are female, as are three of four staff from Development Victoria’s project team.
Kane has pledged to maximise the female presence on the project while encouraging subcontractors to do the same. Plumbing partner Cooke and Dowsett has jumped on board, recently appointing North Melbourne AFLW player Jasmine Garner as an apprentice to work on the site.

Women account for just 17 per cent of construction jobs, and less than 6 per cent of technical and trade roles.

The program will incorporate information sessions on pathways to a career in construction, highlight role models for young women in the industry and develop other strategies to break down barriers.

To register your interest in the program’s information sessions please email SNHC: SNHC-project@development.vic.gov.au 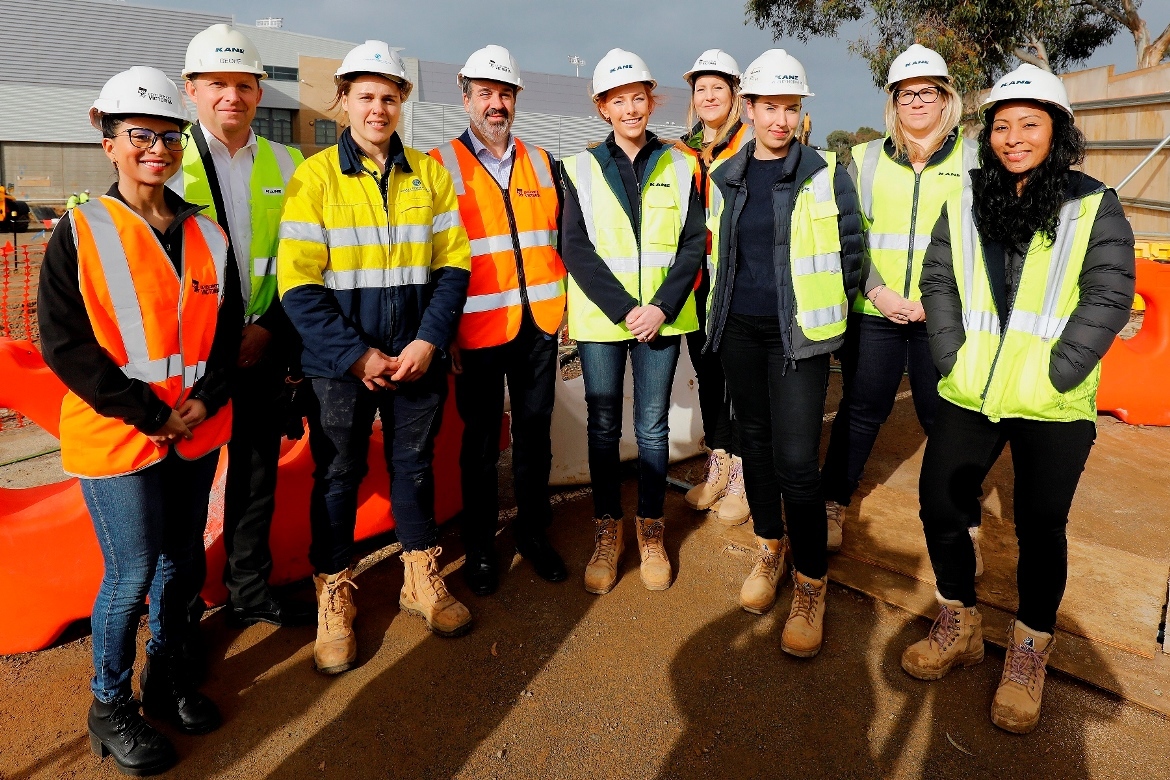 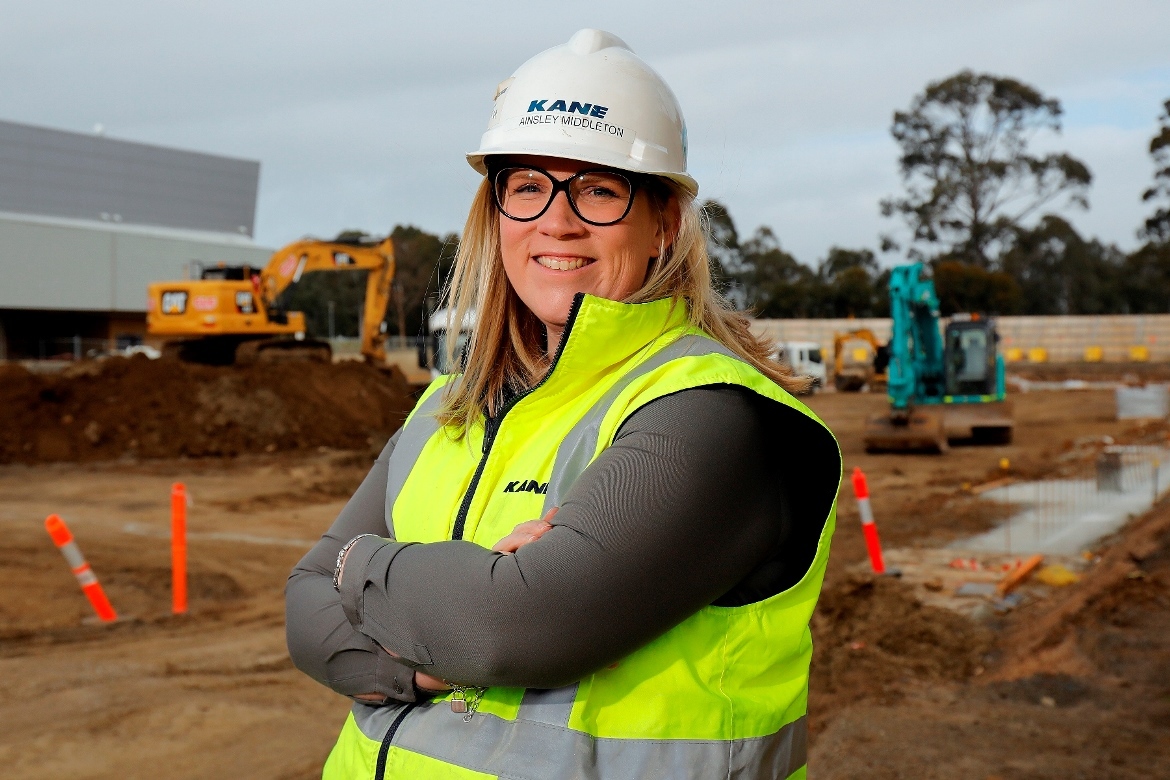 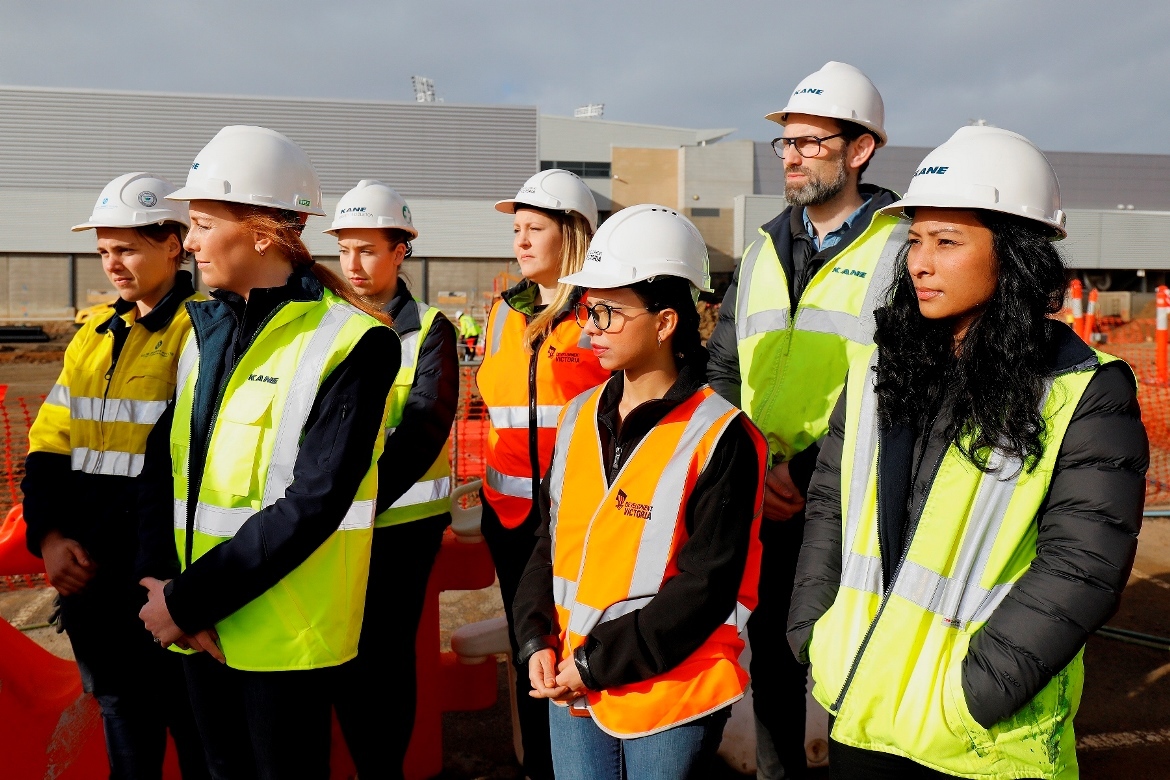 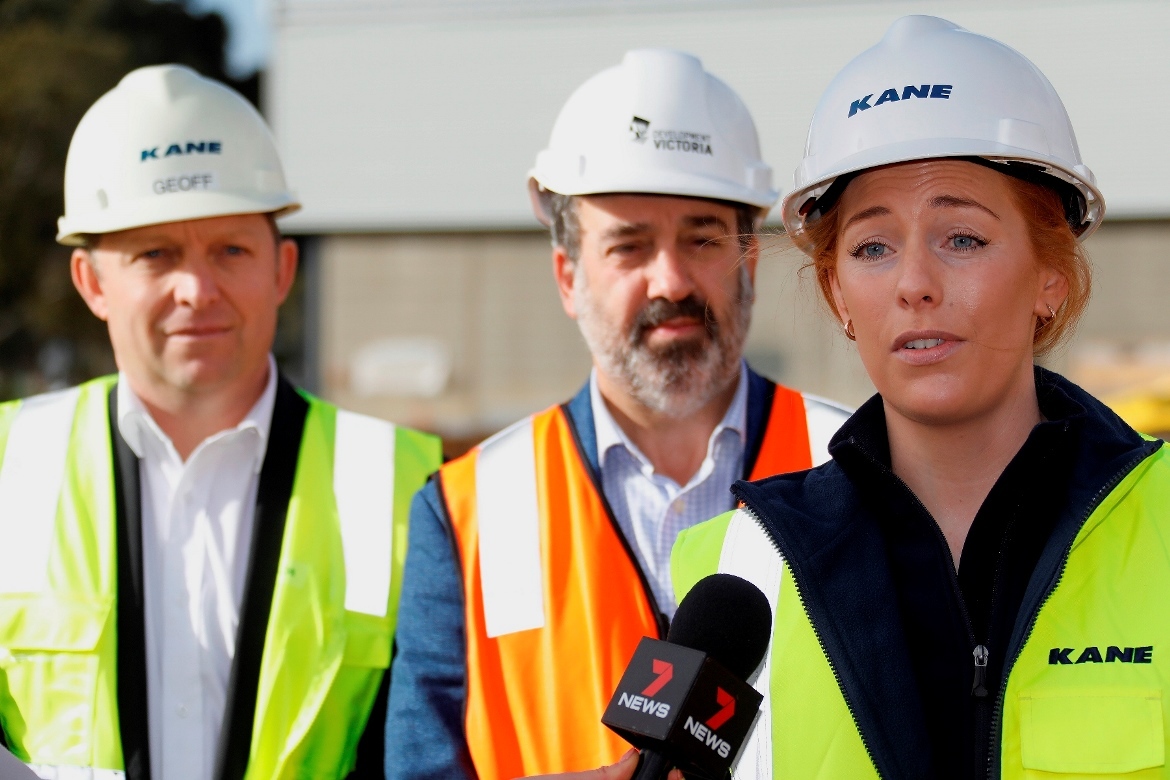