Works commence on the State Netball and Hockey Centre

Works have commenced on the $64 million redevelopment of the State Netball and Hockey Centre in Parkville, Melbourne.

Premier Daniel Andrews, Minister for Tourism, Sport and Major Events, Martin Pakula and Minister for Women Gabrielle Williams visited the centre on 27 March to mark the start of construction.

The project will see the existing outdoor netball courts replaced with six new indoor courts, a new indoor hockey facility, upgraded change facilities, a crèche for parents playing at the centre, as well as a high-performance strength and conditioning gym. A new northern entrance will also be constructed to provide improved connection to public transport.

The new centre will cater for all levels of competition – providing playing fields for grassroots teams and a major training base for elite athletes in both sports – and be a world-class venue to host major state, national and international tournaments like the Hockey Pro-League.

“This state-of-the-art facility will be a training base for elite athletes in netball and hockey and a world-class venue to host major state, national and international tournaments.” Minister for Tourism, Sport and Major Events Martin Pakula

The project is scheduled to be complete in 2021. 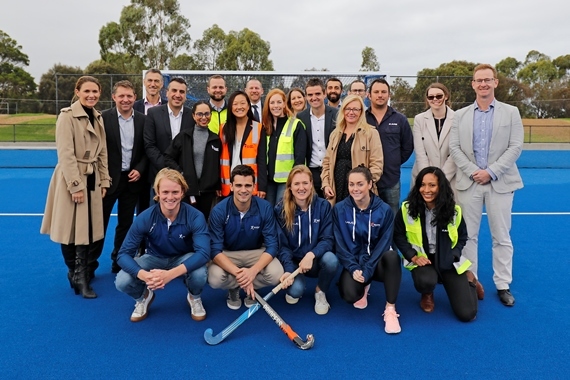 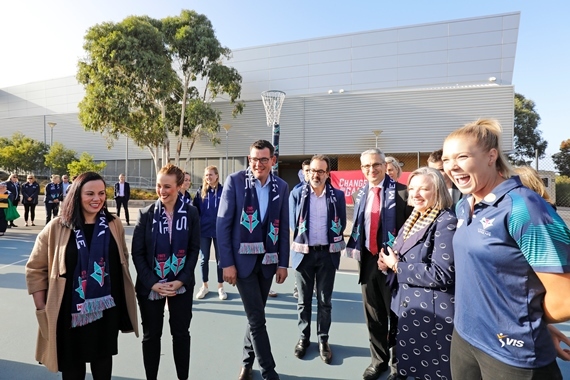 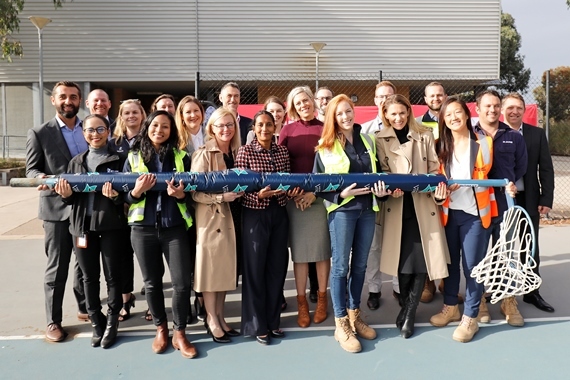 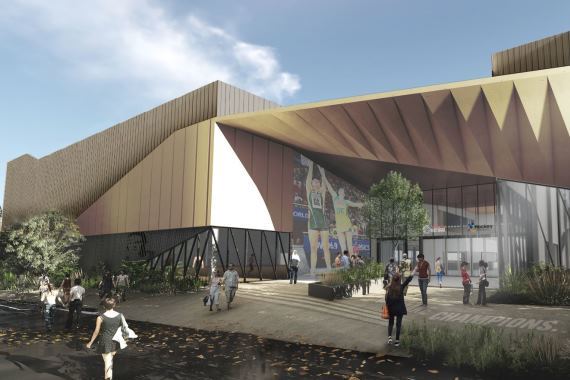 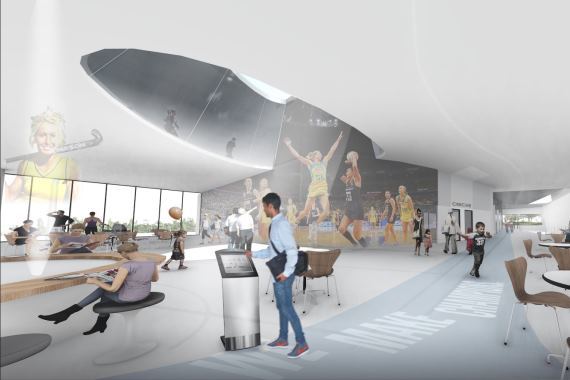 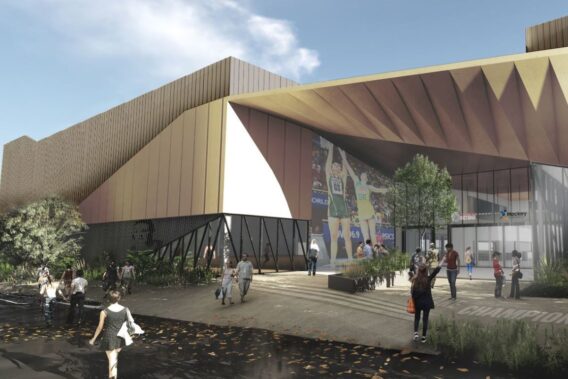