In January 2019, Kane Constructions and joint venture partner Nicholson Construction partnered with Development Victoria to deliver the new GovHub offices in Ballarat. The Kane Nicholson partnership brought together national large scale construction knowledge and local construction expertise. The relationship between the two parties transcends generation and is solid. The building was handed over in April 2021.

Kane Constructions Joint Managing Director Richard Frisina says: “The timber we sourced for the project, close to 3,000 cubic metres, was sourced from sustainable fast growth forest; and that is important as it significantly reduces the carbon footprint of the structure. Approximately 2,900 tonnes of Co2 emissions were saved by using timber over concrete. It’s equivalent to taking 300 cars off the road in a year.”

The multi-use office development in the northern end of Ballarat’s central business district will centralise many of the government’s regional services, with space for up to 1,000 public servants, including 600 public sector positions relocated from Melbourne, helping to revitalise a major part of the Ballarat CBD, generate long term jobs growth, increase business confidence and further private sector investment.

With the GovHub incorporating the latest in services, IT and AV systems and ten government departments integrated into the one building, the building is a first for Development Victoria and will undoubtedly lead the way for future government building projects.

Richard Nicholson Managing Director of Nicholson Construction says “We had some great organisations and people involved to assist us in delivering this project. Our consultant team consisting of, John Wardle Architects, AECOM, McKenzie Building Surveyors, Aspect Studios and Geyer, we thank you for your commitment to designing the first mass engineered timber commercial building undertaken by Development Victoria, and one of only a handful in the country. We are also thankful to our numerous subcontractors and suppliers who contributed to building Gov Hub. Over 75% of the workforce was regional, and over a third live within 10 kilometres of the project.” 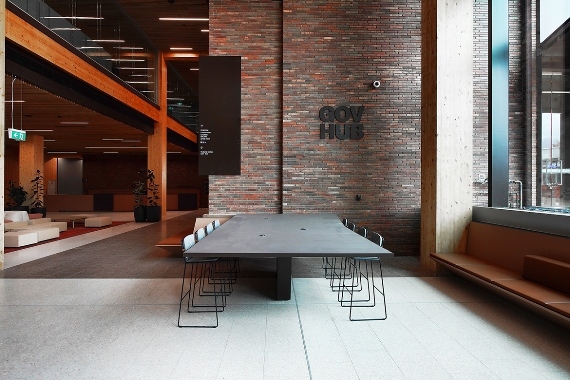 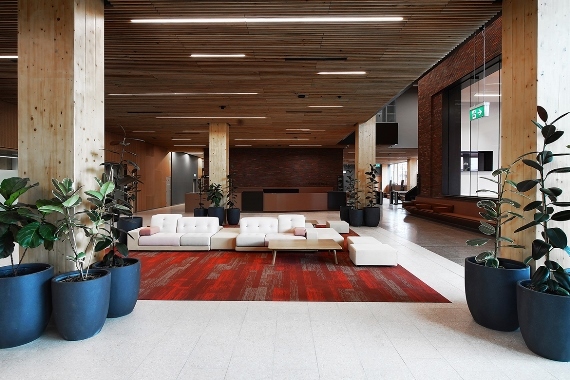 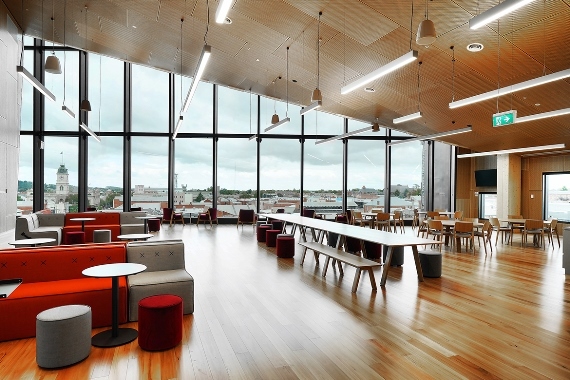 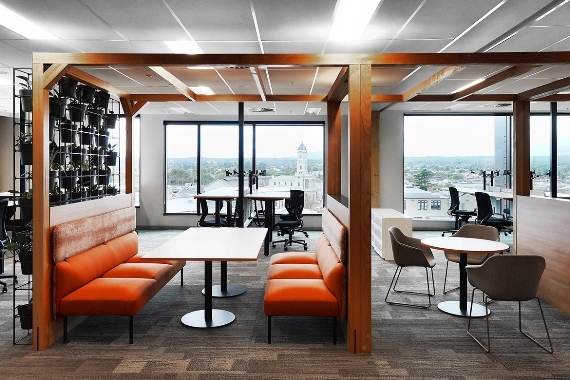 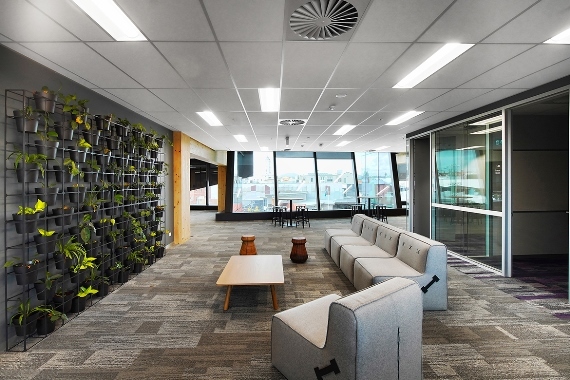 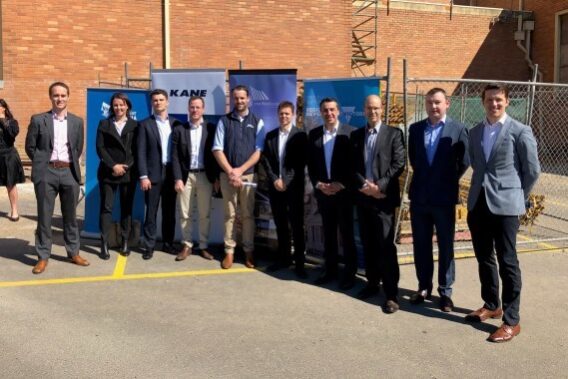