On Friday 28 May, Kane celebrated the sod-turning ceremony at the Mona Vale Surf Life Saving Club and Beach Amenities site.

The Kane team was joined by Northern Beaches Mayor, Michael Regan, Surf Club President, Paula Tocquer, and Minister for Planning & Public Spaces, Rob Stokes, along with members of the Northern Beaches Council and the local community.

Part of the official proceedings included a plaster hand mould of the longest-serving club member, Christian Boss, and one of the youngest nippers, Avigail Kedmi, which will be displayed in the club on completion.

“A great community event to mark an exciting new milestone in the long and successful history of the Mona Vale Surf Club. Our Kane team is thrilled to be partnering with Northern Beaches Council and Warren and Mahoney Architects to deliver this amazing new building for the community.” Brett Moore, NSW General Manager.

"Clubhouses aren’t just places that accommodate surf rescue equipment and training facilities – they’re also key community hubs used by dozens of local groups and organisations. This project is many years in the making and the NSW Government is proud to partner with Northern Beaches Council and the Club to deliver this for our community." Rob Stokes, Minister for Planning & Public Spaces.

The project is expected to reach Practical Completion in early 2022. 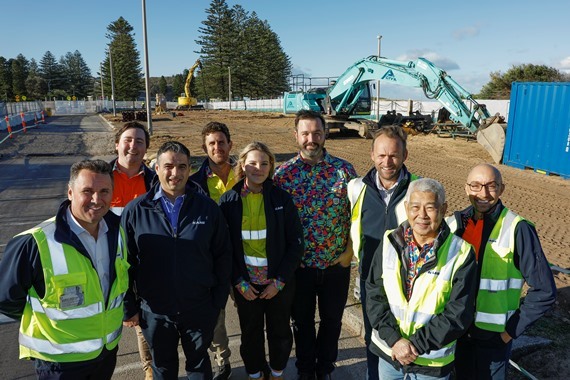 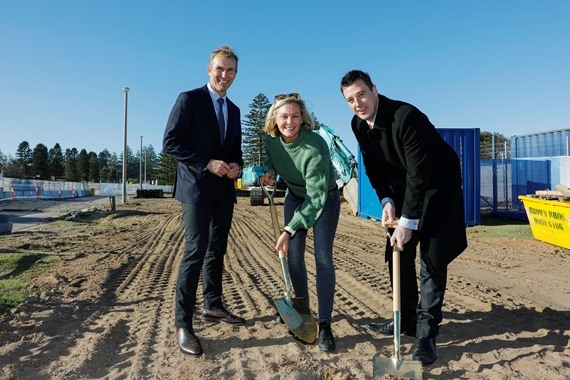 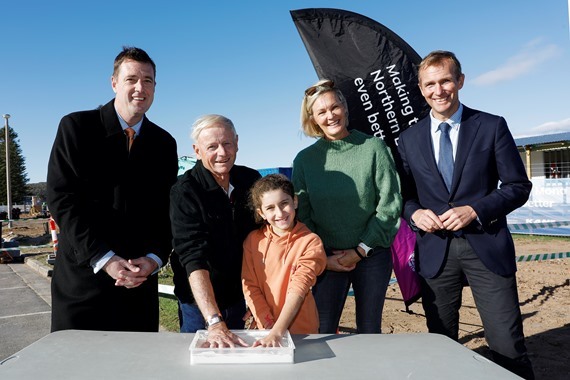 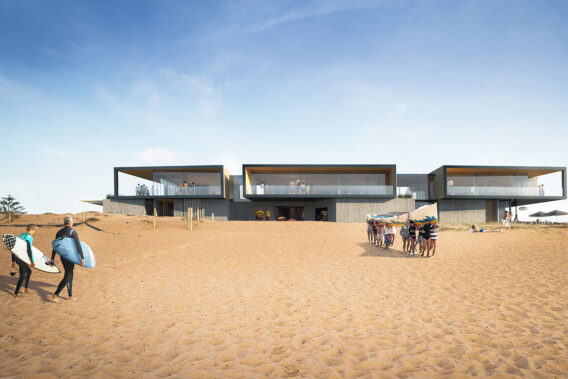 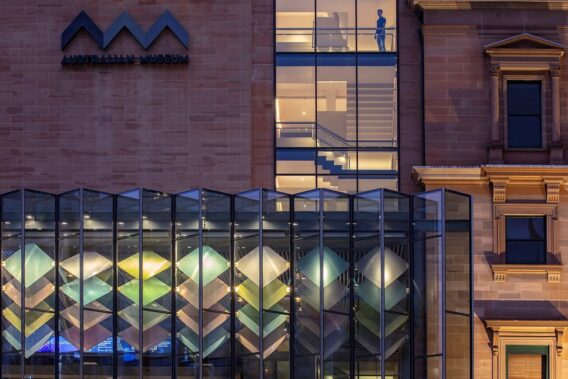