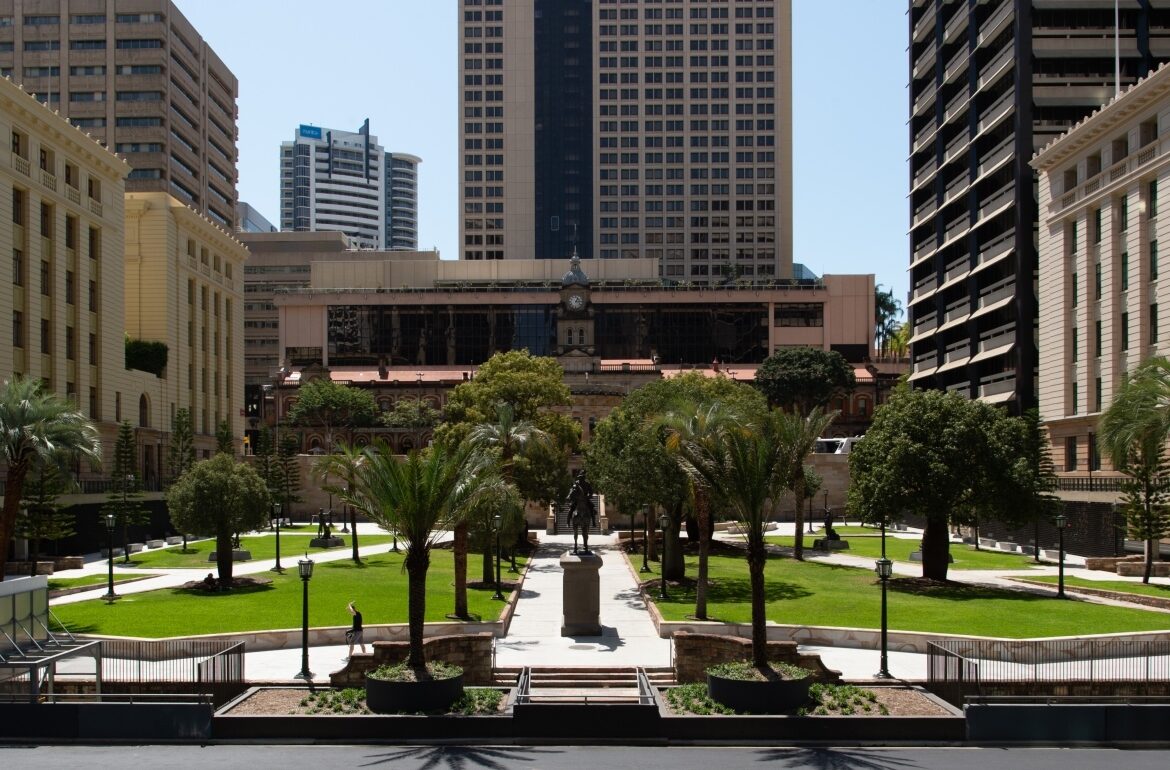 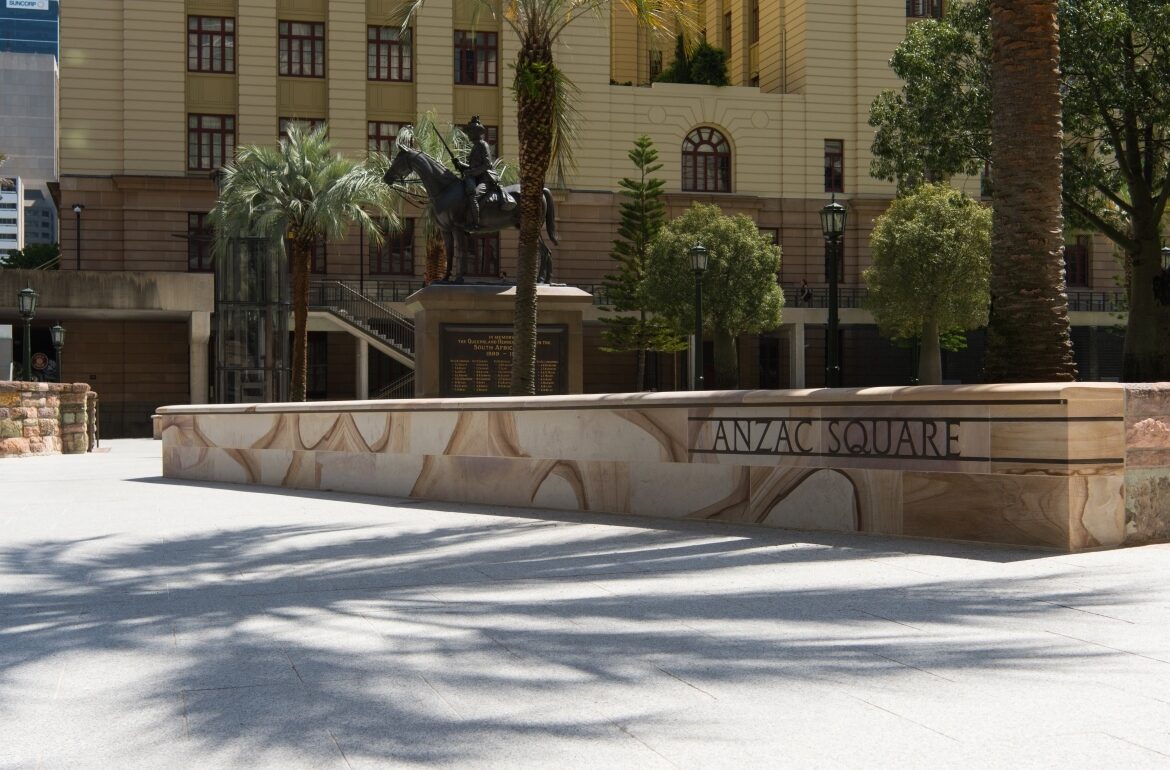 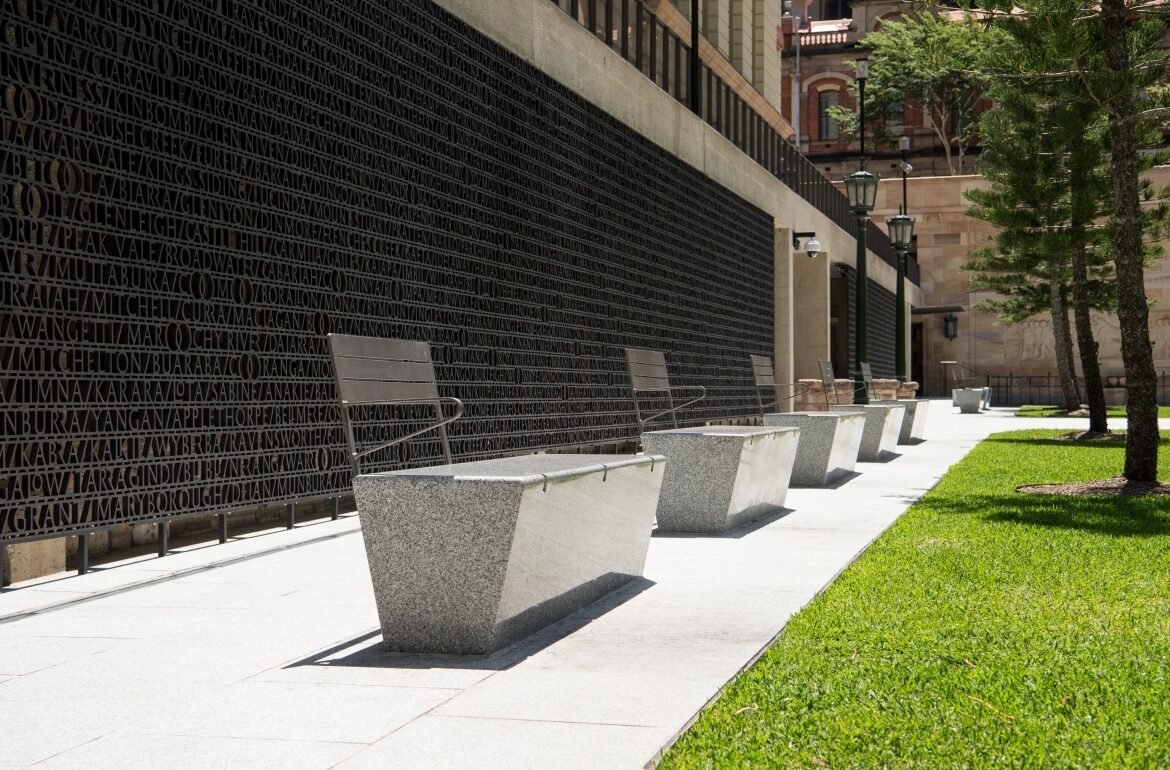 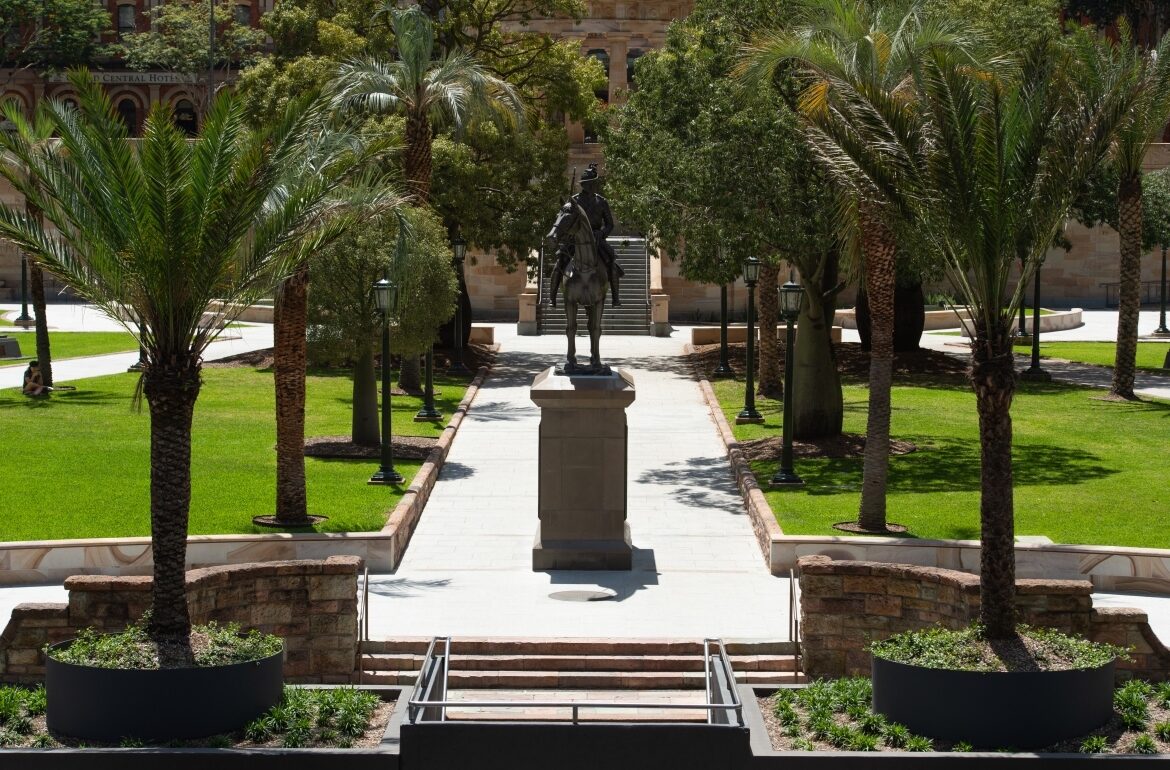 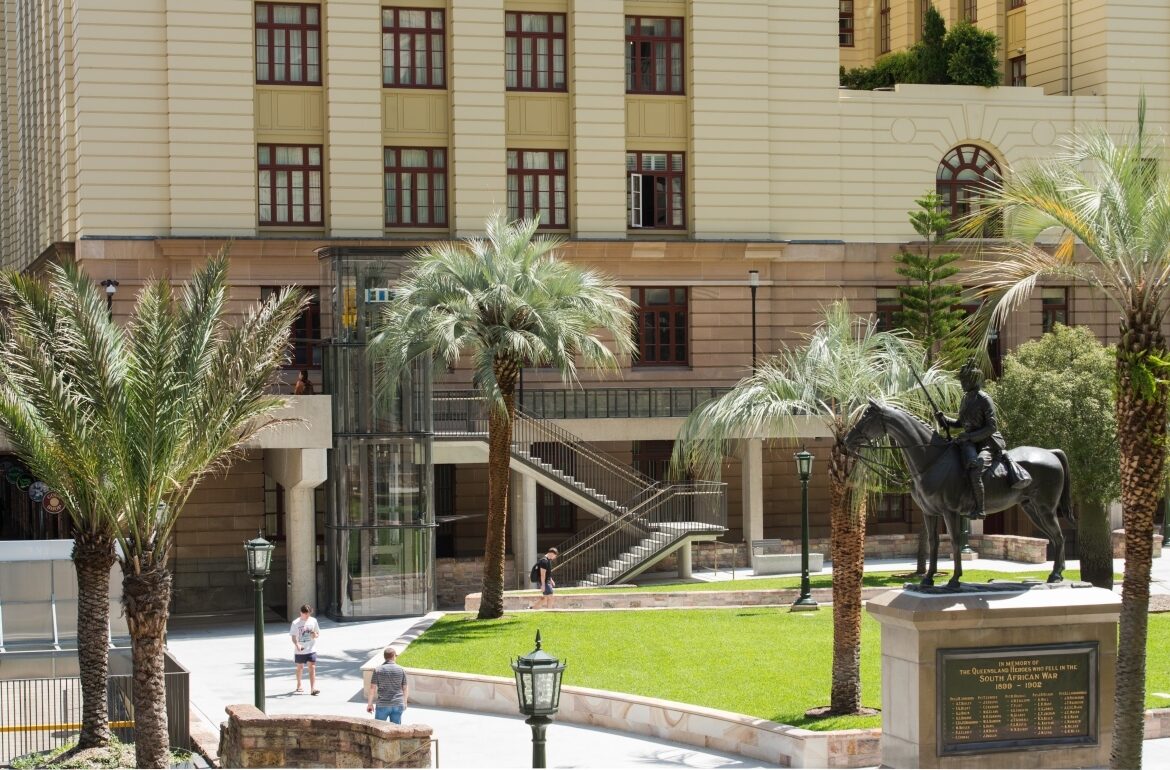 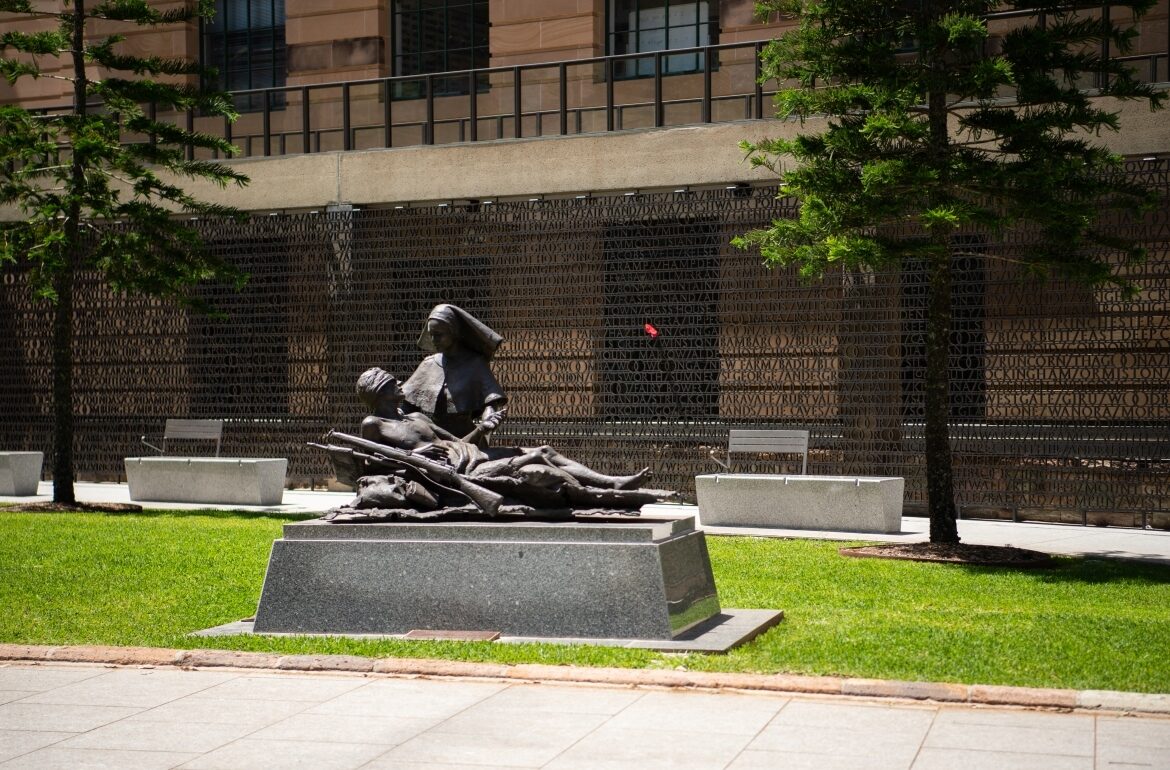 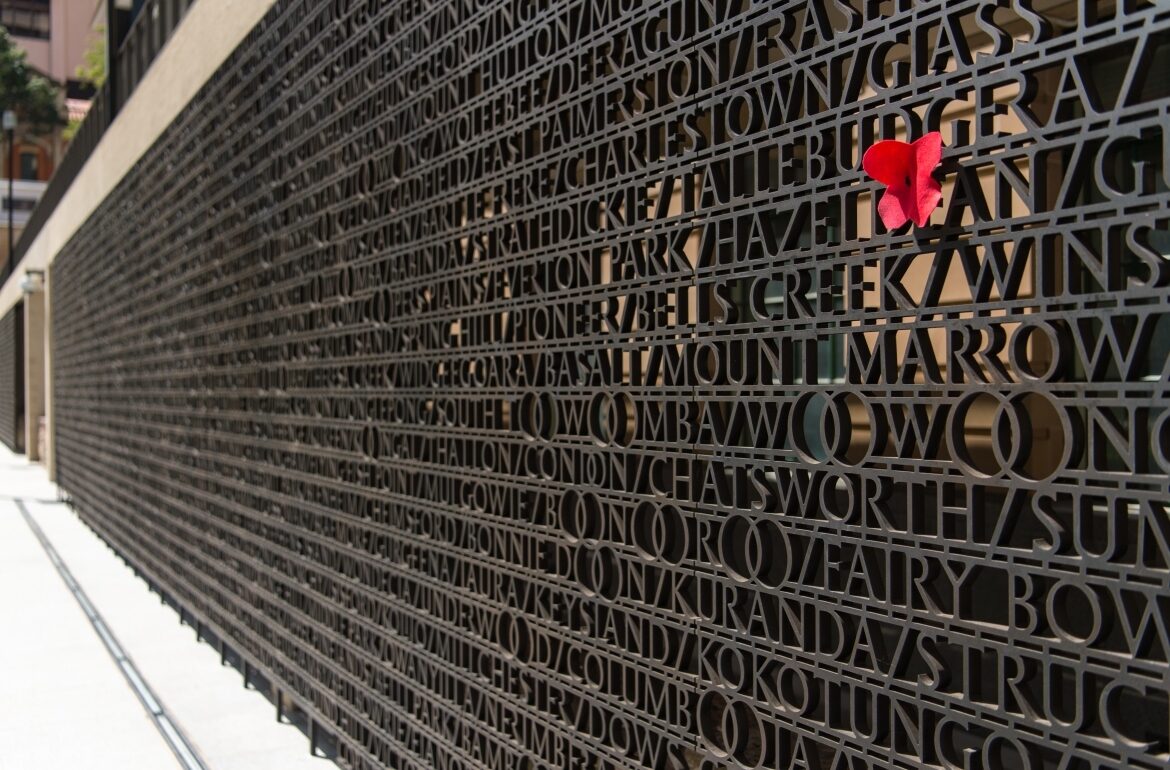 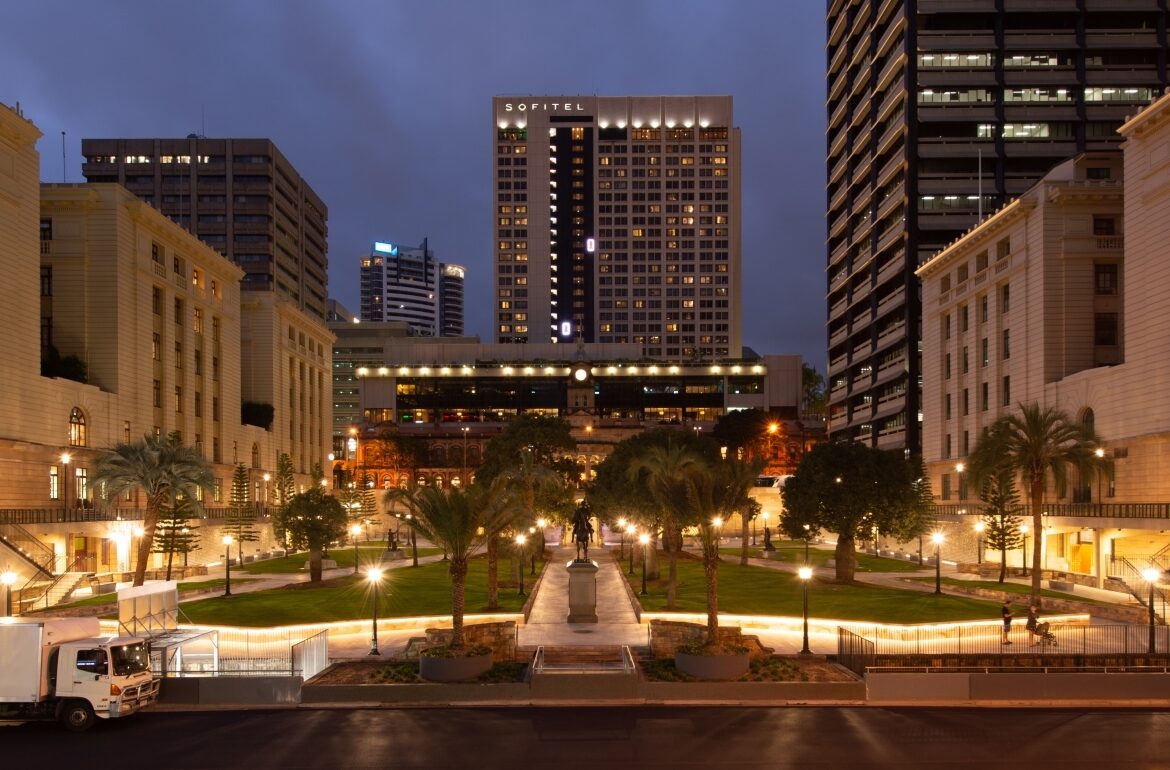 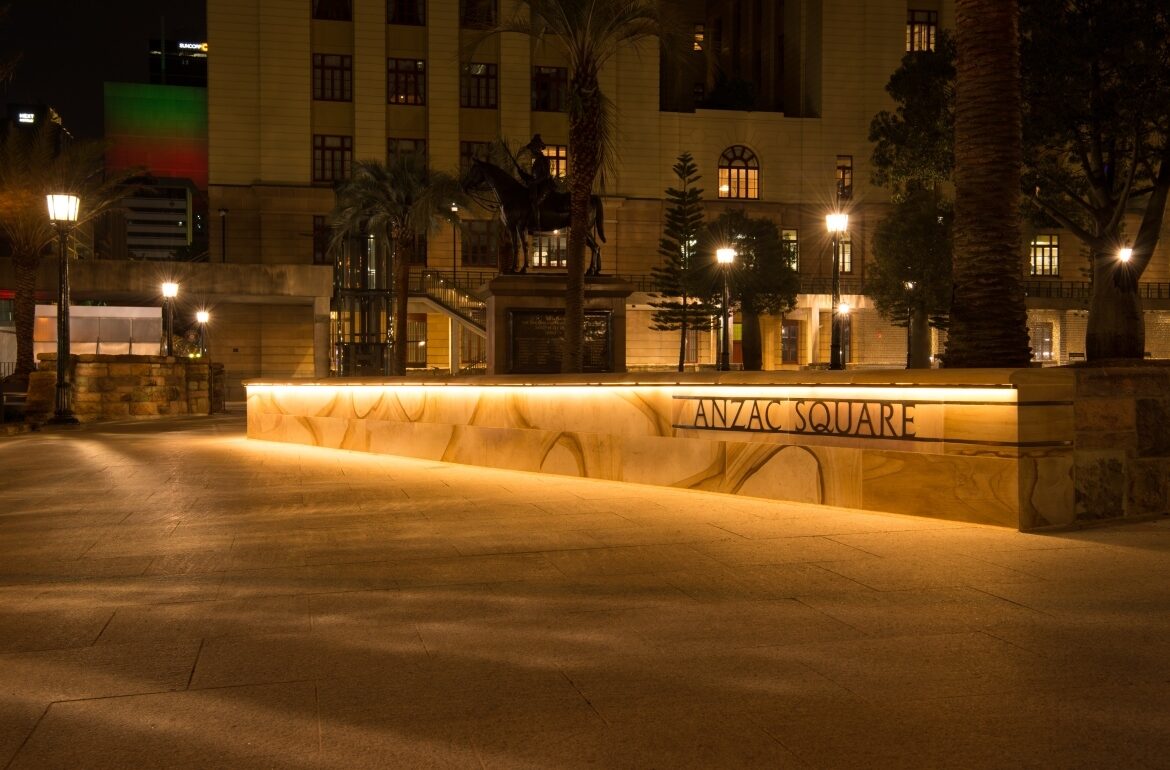 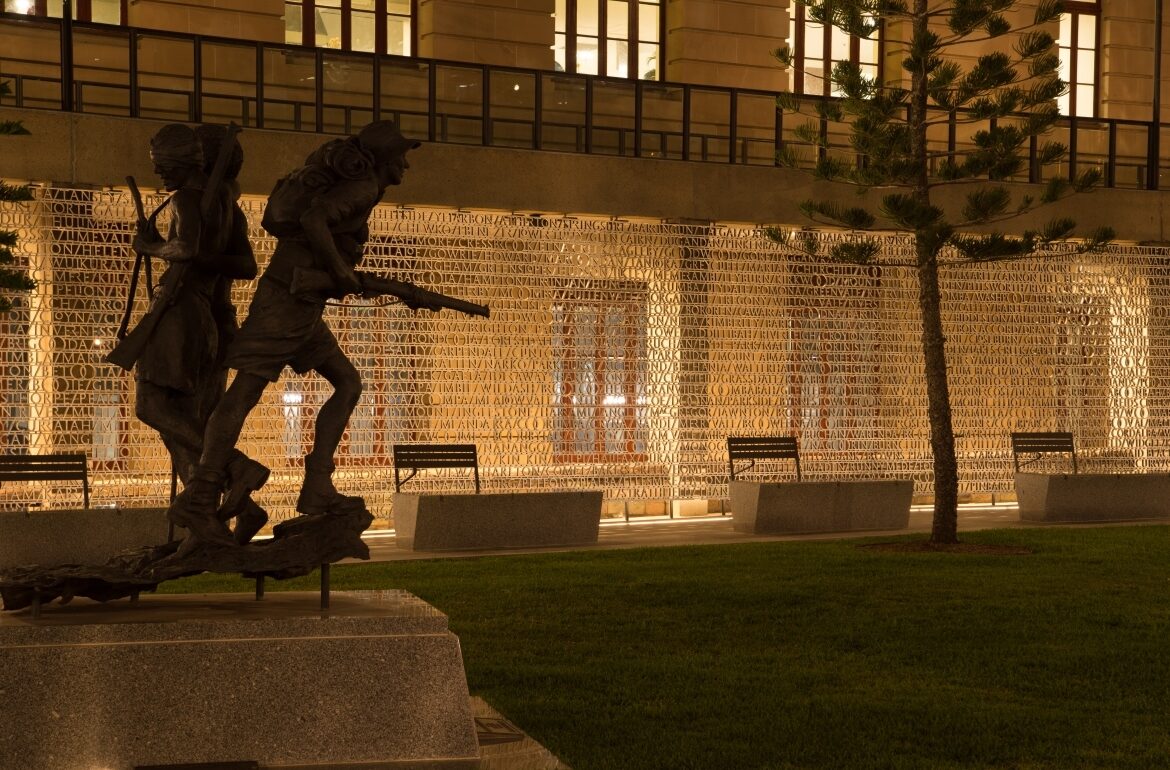 Kane Constructions was awarded the fourth stage of the Anzac Square Redevelopment by Brisbane City Council. The redevelopment involved the restoration and enhancement works to the main parkland, with the main objective of the project to conserve and enhance the public presentation, access and amenity of the square to re-establish its significance as Queensland’s preeminent memorial in Brisbane.

The project consisted of carefully removing, restoring and reinstating notable statues, including the Boer War Memorial, South West Pacific, Korea Malaya and Borneo, Vietnam and WWII history memorials and other heritage fabrics. In addition to the heritage aspect of the project, there was a large portion of demolition, hard and soft landscaping, services and structural works, as well as installation of a glass lift to allow PWD access and egress to the connecting streets and adjacent Post Office Square.

Due to the close proximity of the existing heritage structure, the team formed a solution to allow for the construction of the glass lift structure on-site, where the team then successfully craned the lift into its final location.

Kane worked with consultants to re-use existing heritage stone where possible and sourced an alternative stone supplier for pavers which provided the client with significant cost savings.

Kane were engaged to design and install bronze screens commemorating the 100 year anniversary of the WWI armistice. The bespoke design made use of 25mm thick bronze sheet specially sourced from Europe, and waterjet cutting to list the name of every town in Queensland that provided service personnel for both WWI and WWII. This is the first bronze sheeting of this thickness to be installed in the southern hemisphere. The process of designing, manufacturing, and installing this significant element required the engagement of a specialist subcontractor.

An innovation by Kane and the design team consisted of the process to set the pavers. The semi-circle was surveyed into a CAD file, and calculated into individual radiuses to suit irregular shapes. These were then sent to the paver manufacturer, where the pavers were cut individually at these different radiuses and labelled to reflect where each piece was to be laid. This resulted in a significant saving on both program and time for the client.

With over 45 years’ experience delivering heritage projects, Kane worked closely with various stakeholders to successfully deliver this significant project for Brisbane City Council and the Brisbane community within a major city thoroughfare. 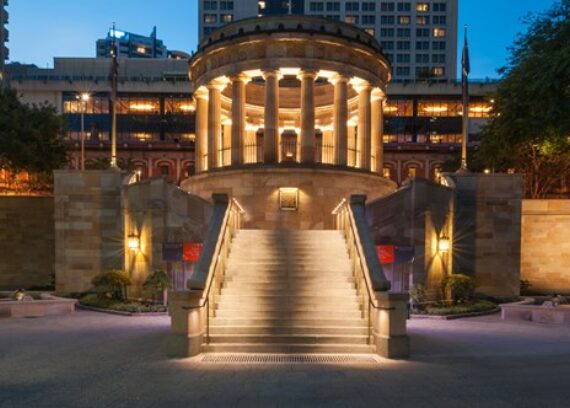 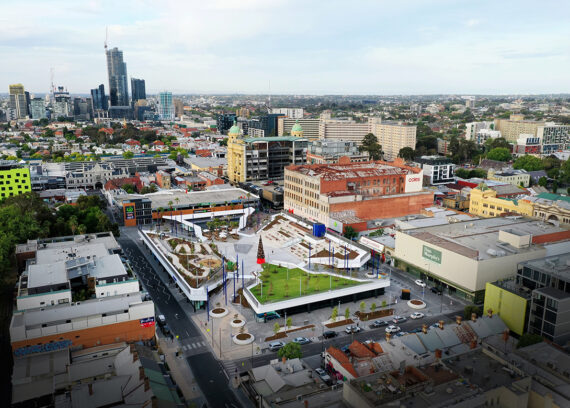