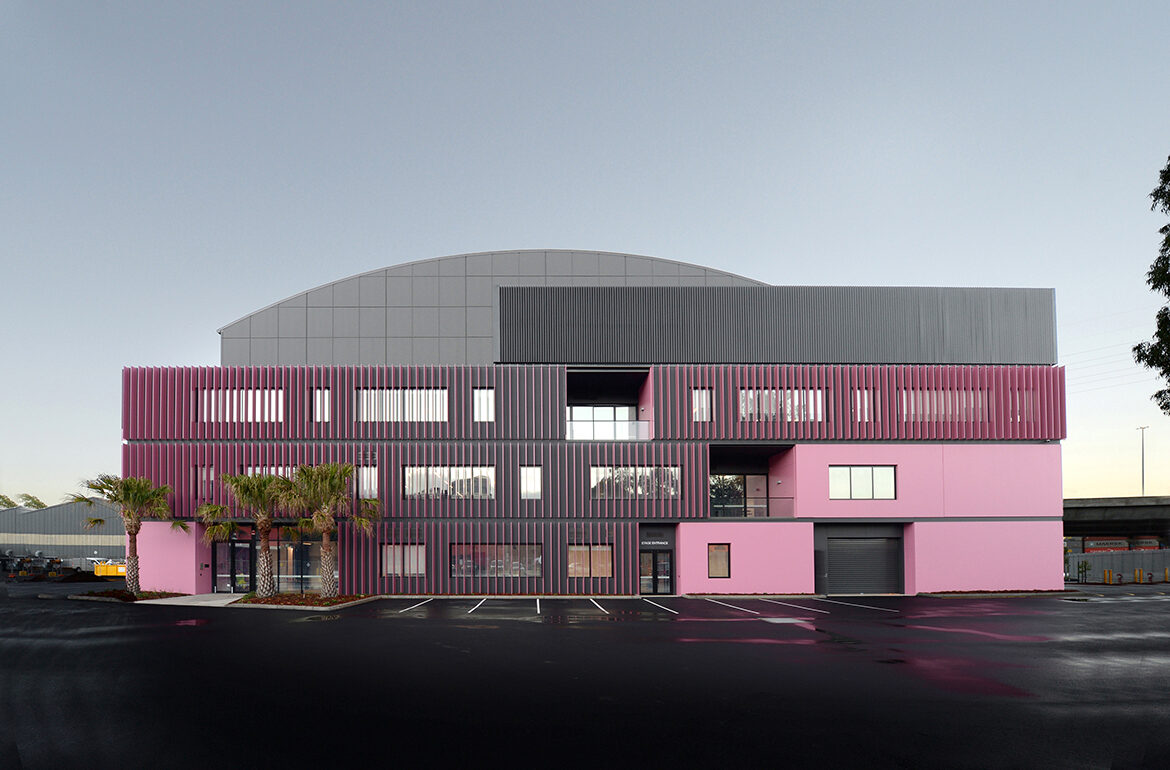 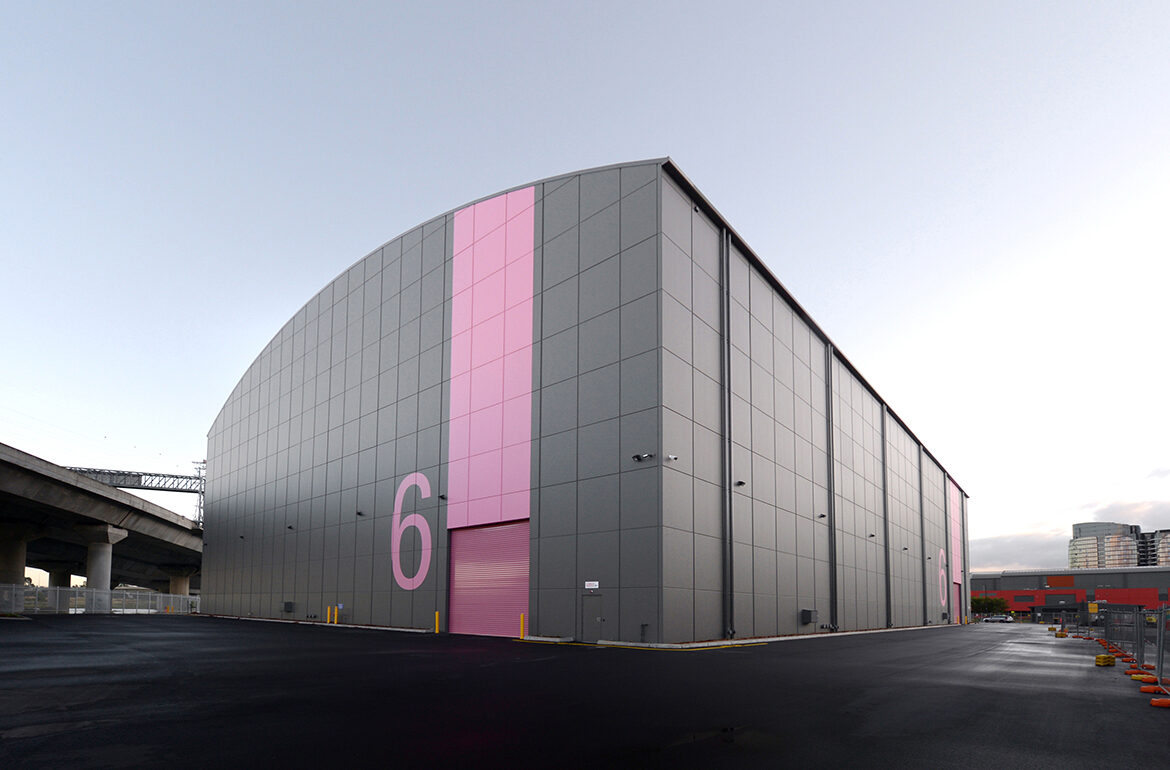 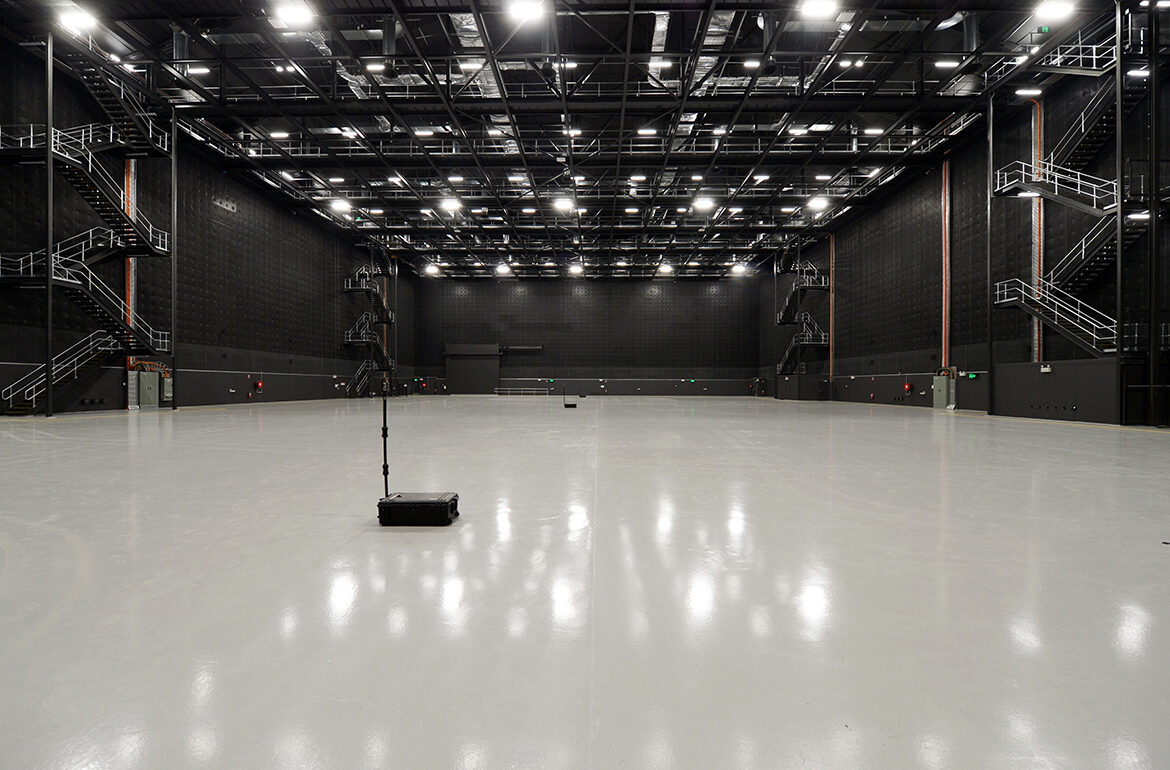 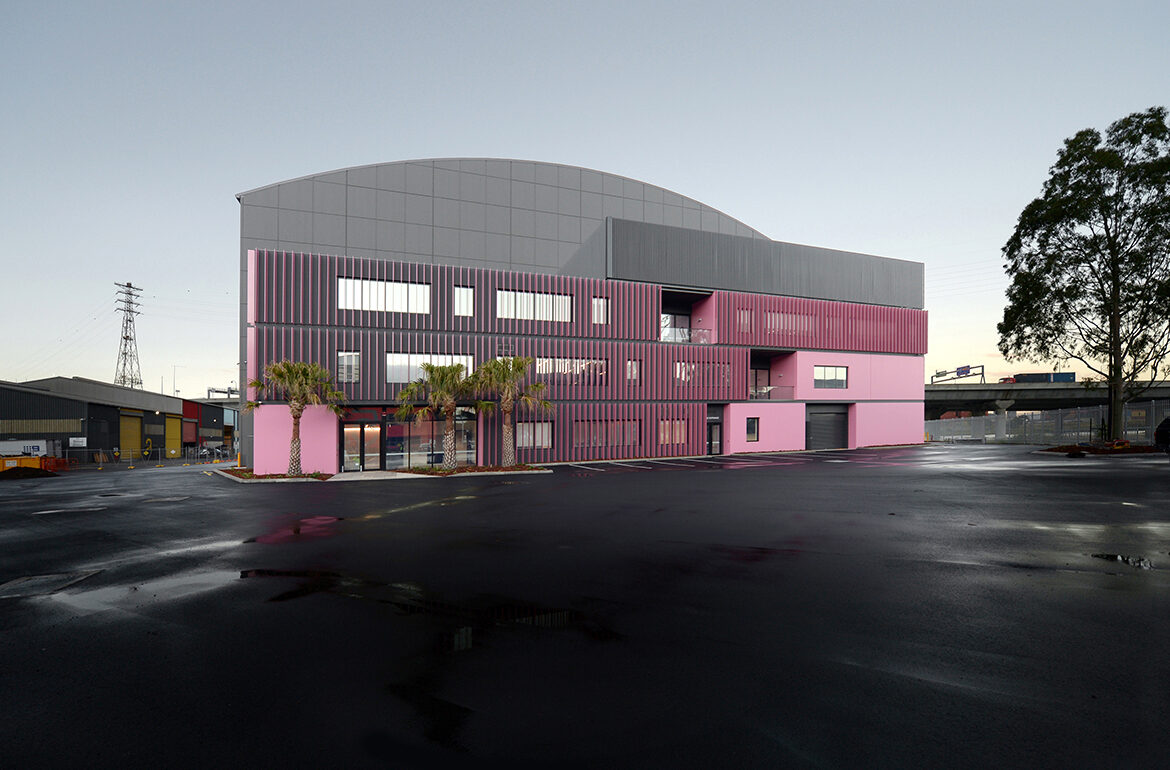 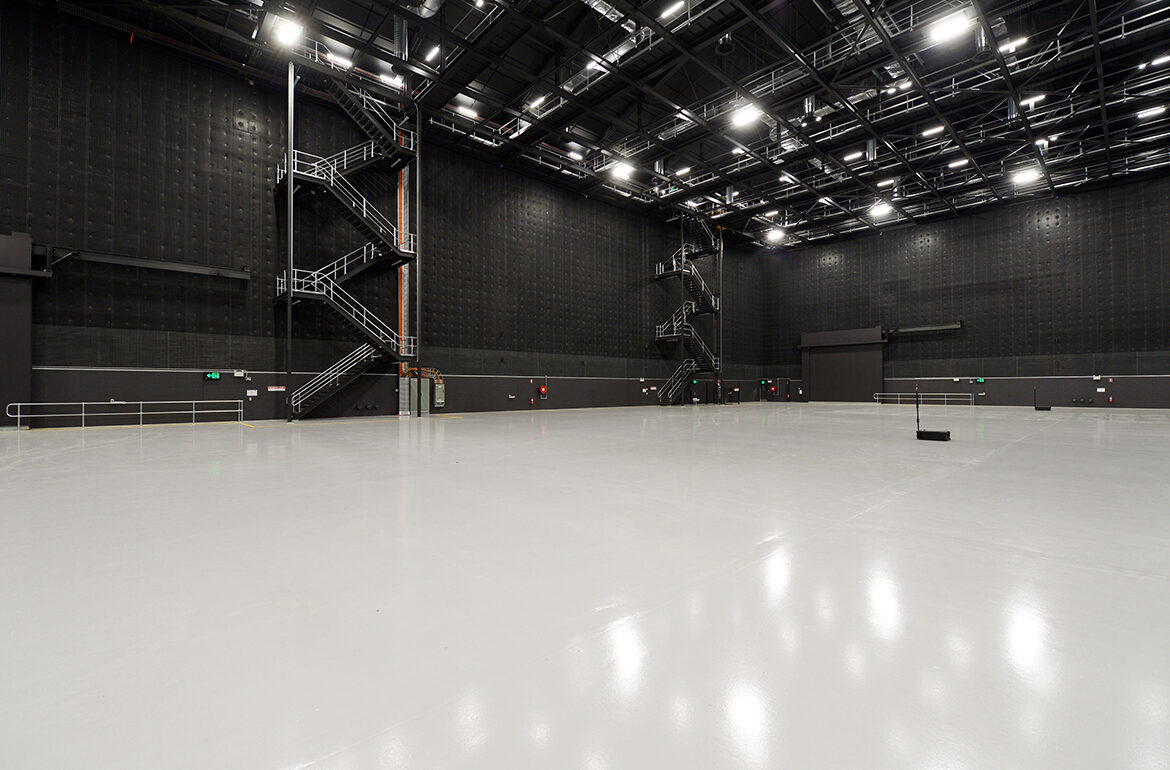 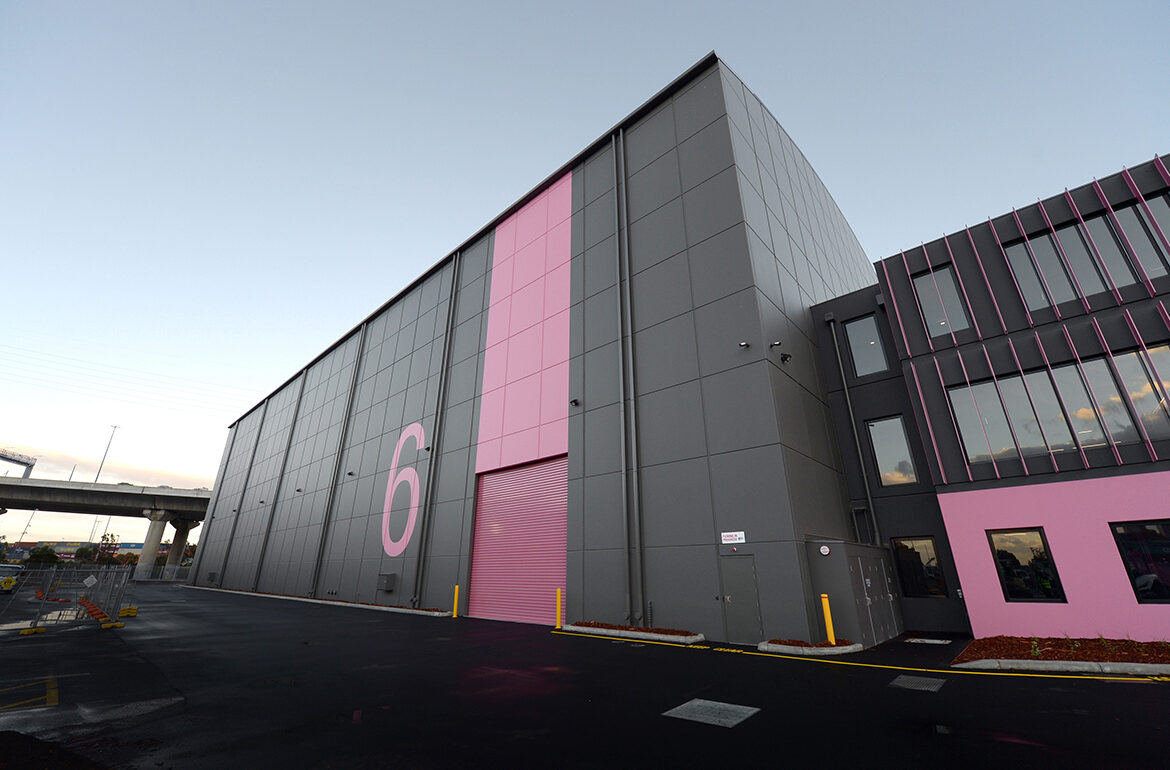 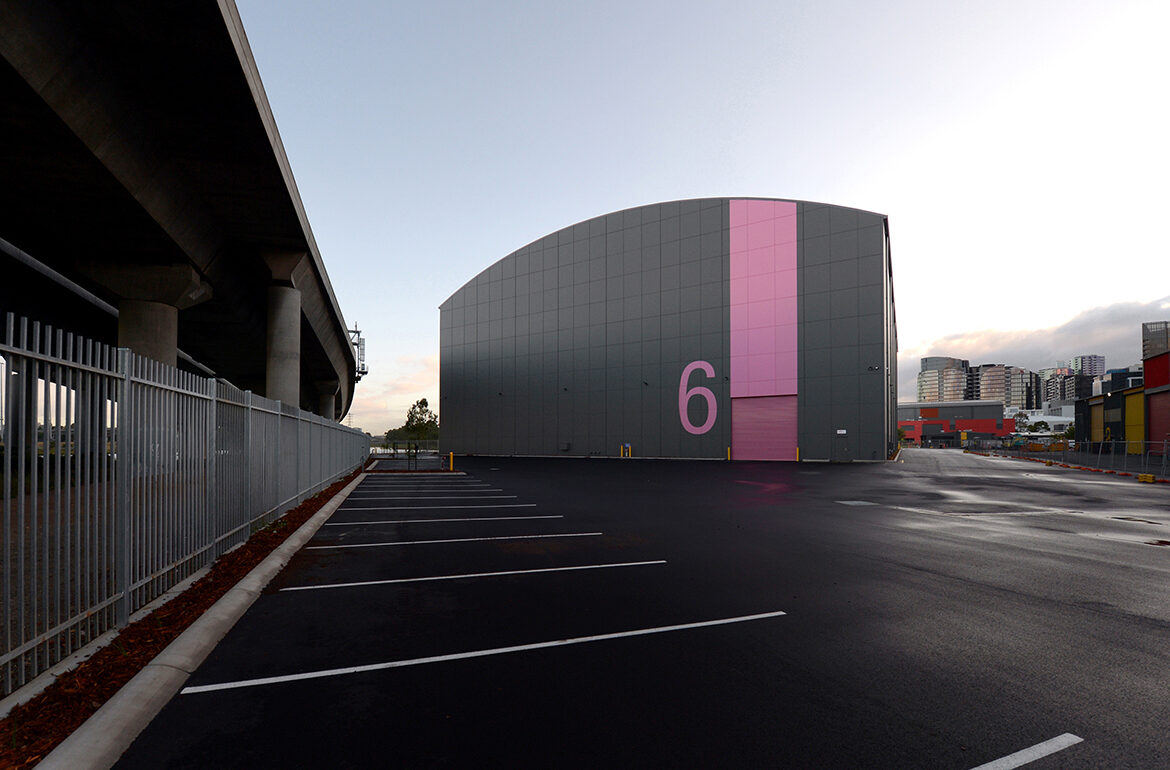 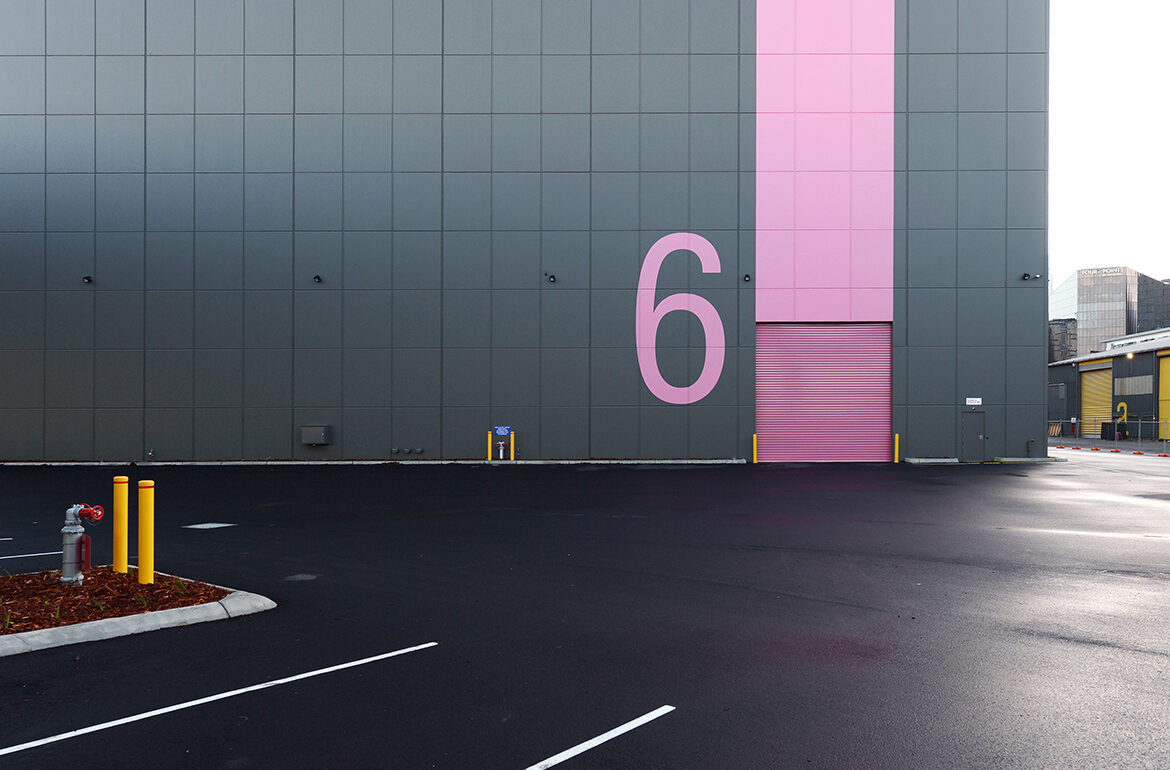 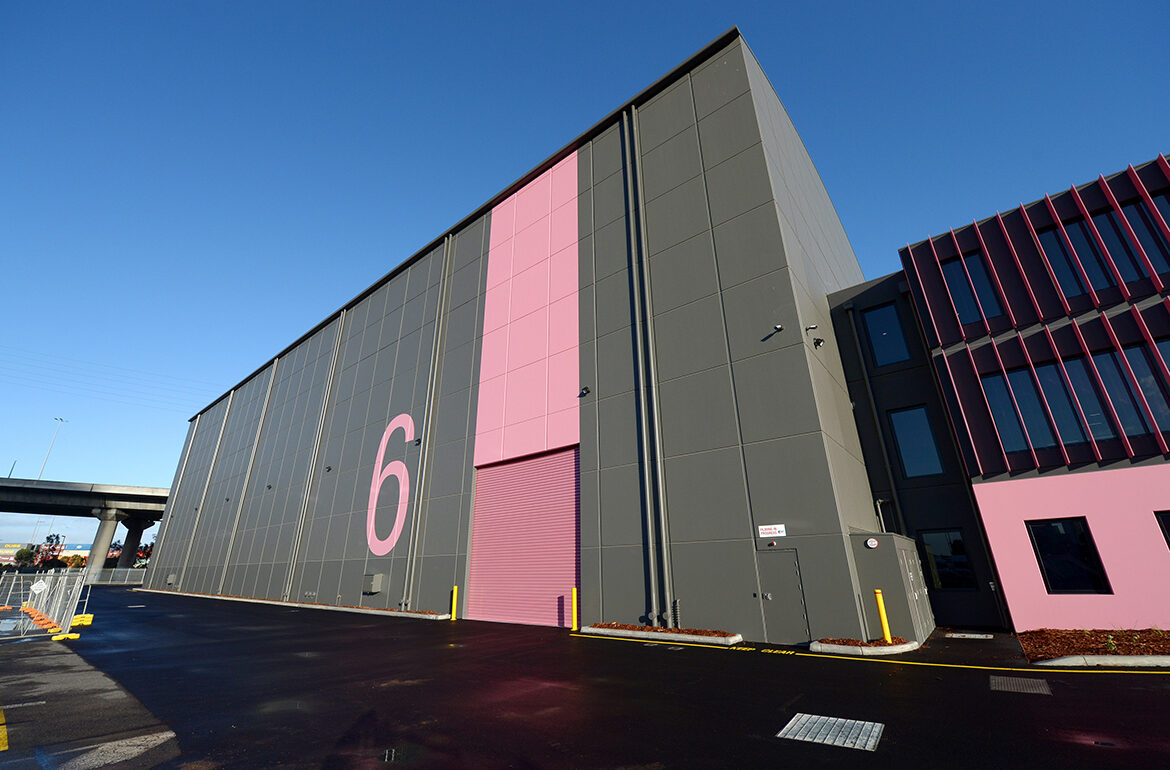 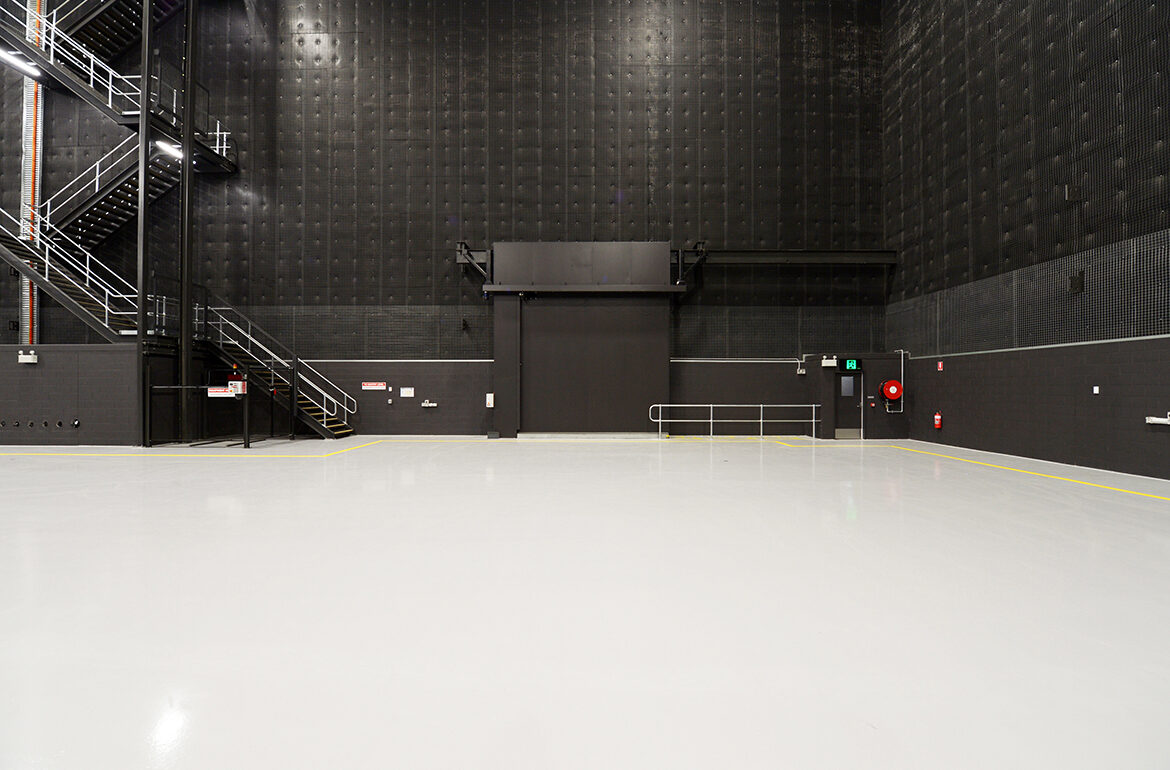 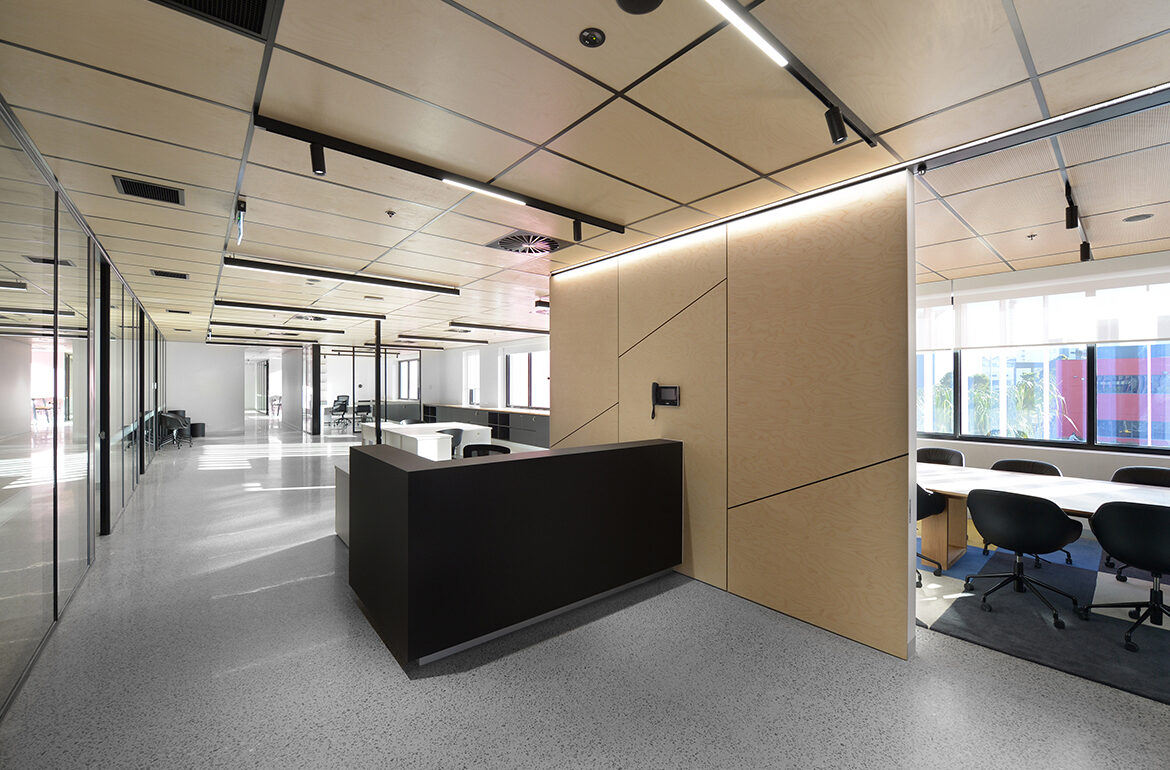 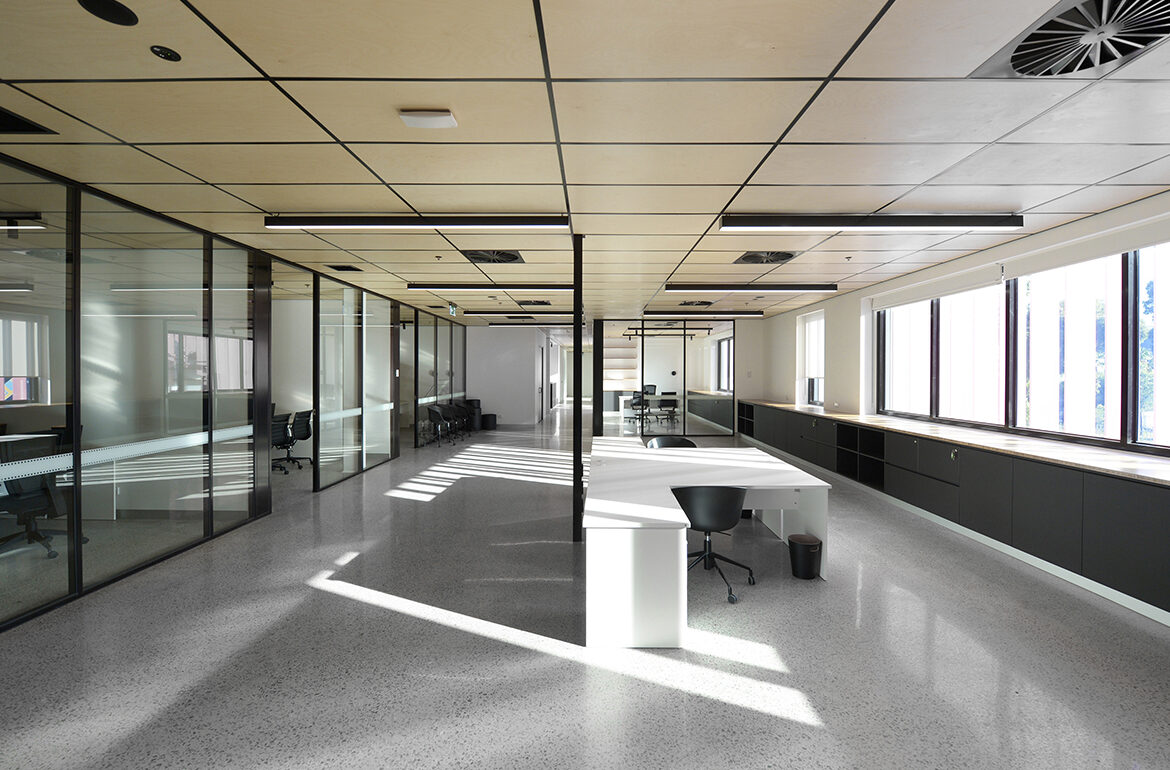 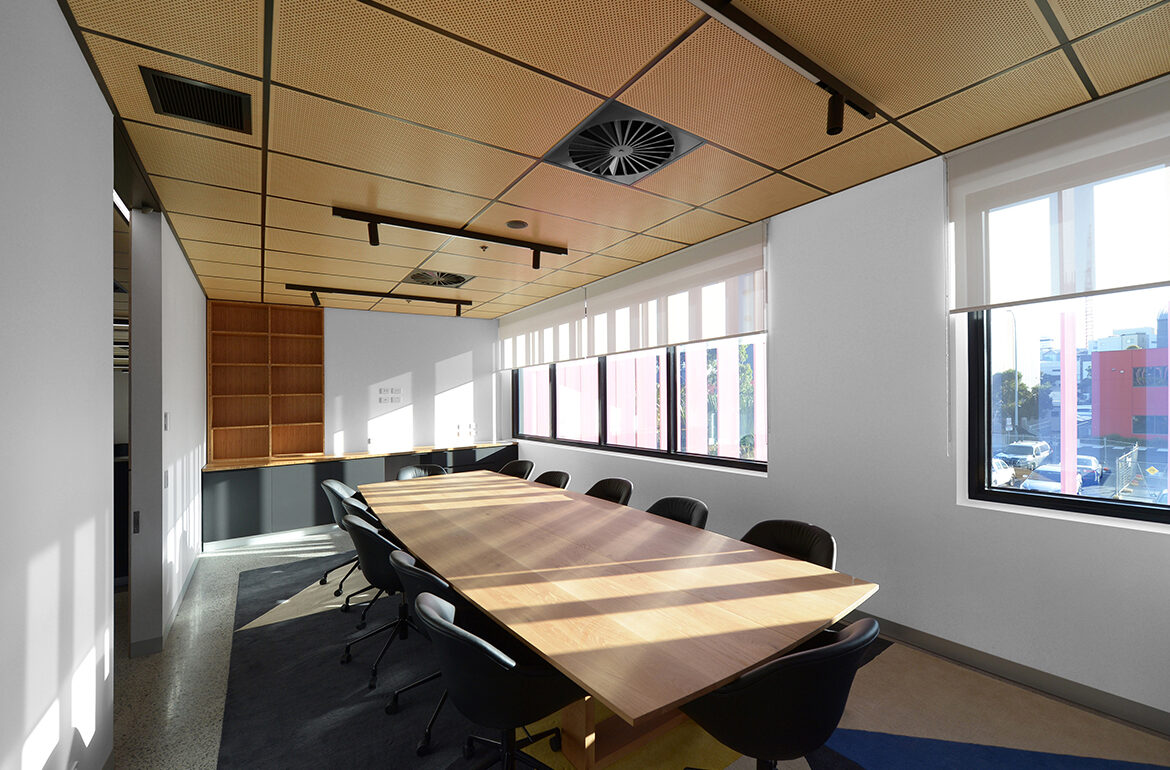 2021 Master Builders Association of Victoria Excellence in Health and Safety

Its combination of floor space and height gives it features common to only a handful of stages worldwide.

The five existing sound stages remained operational while the project was under construction. 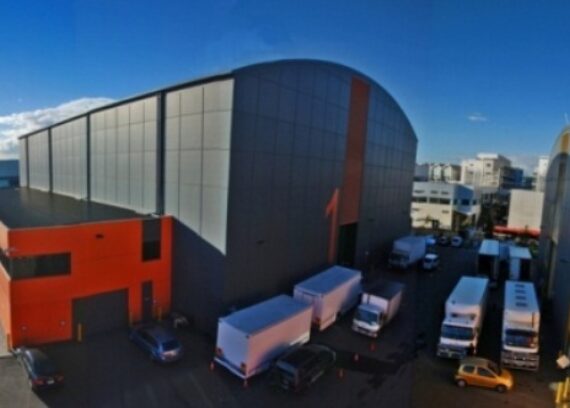