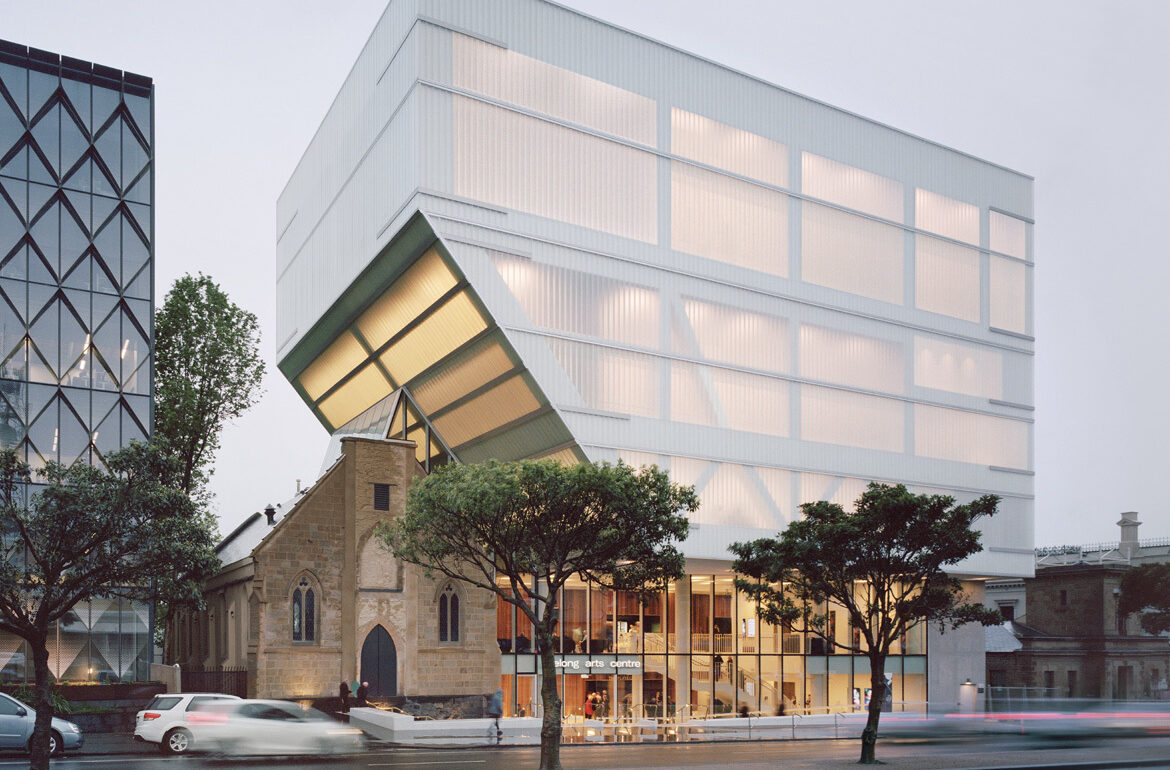 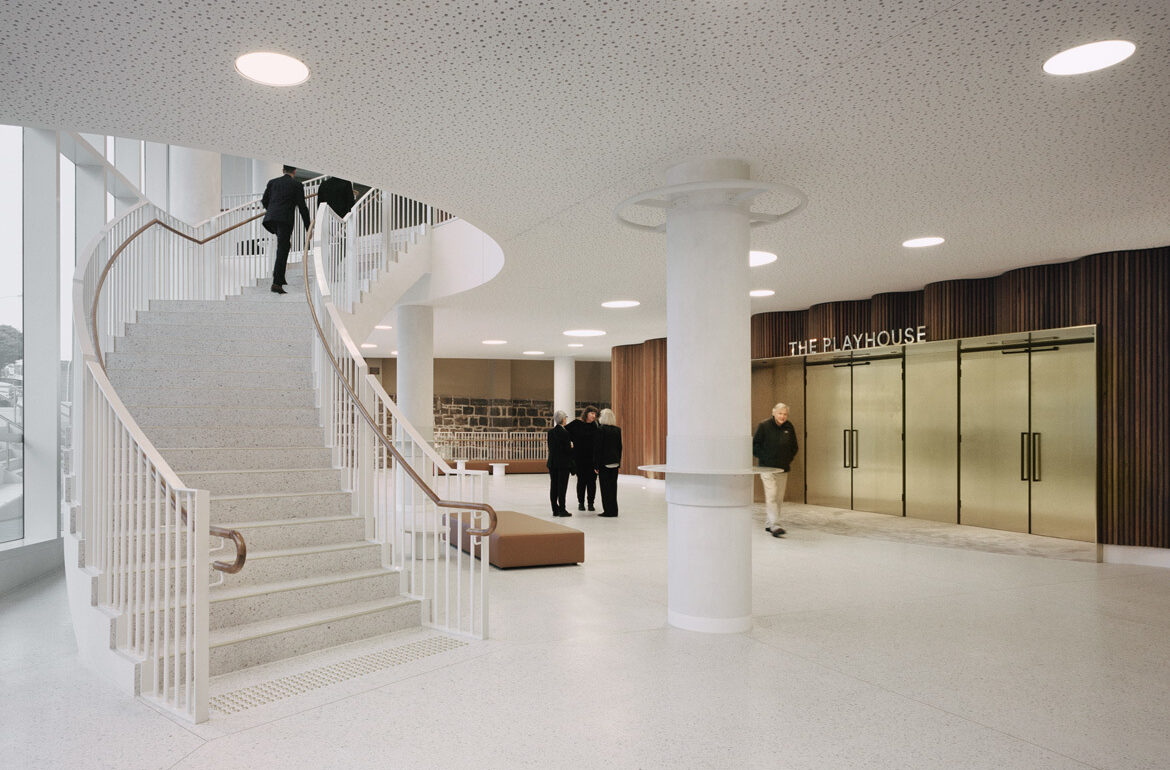 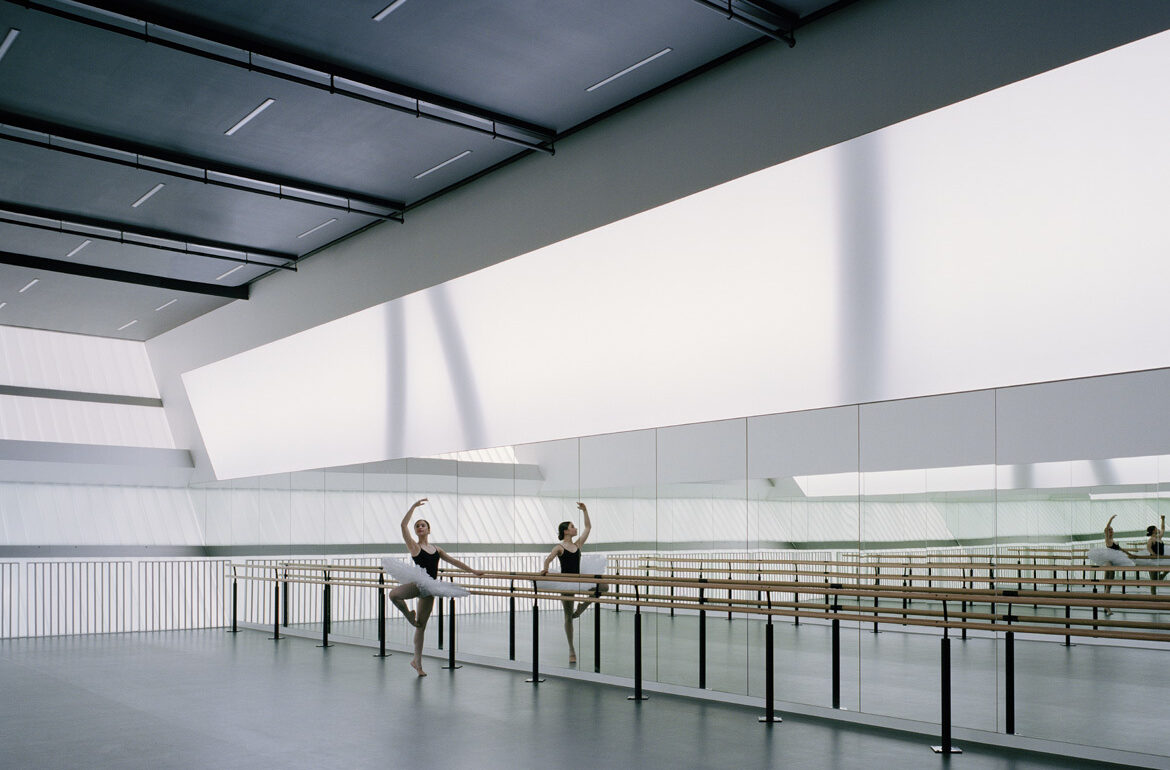 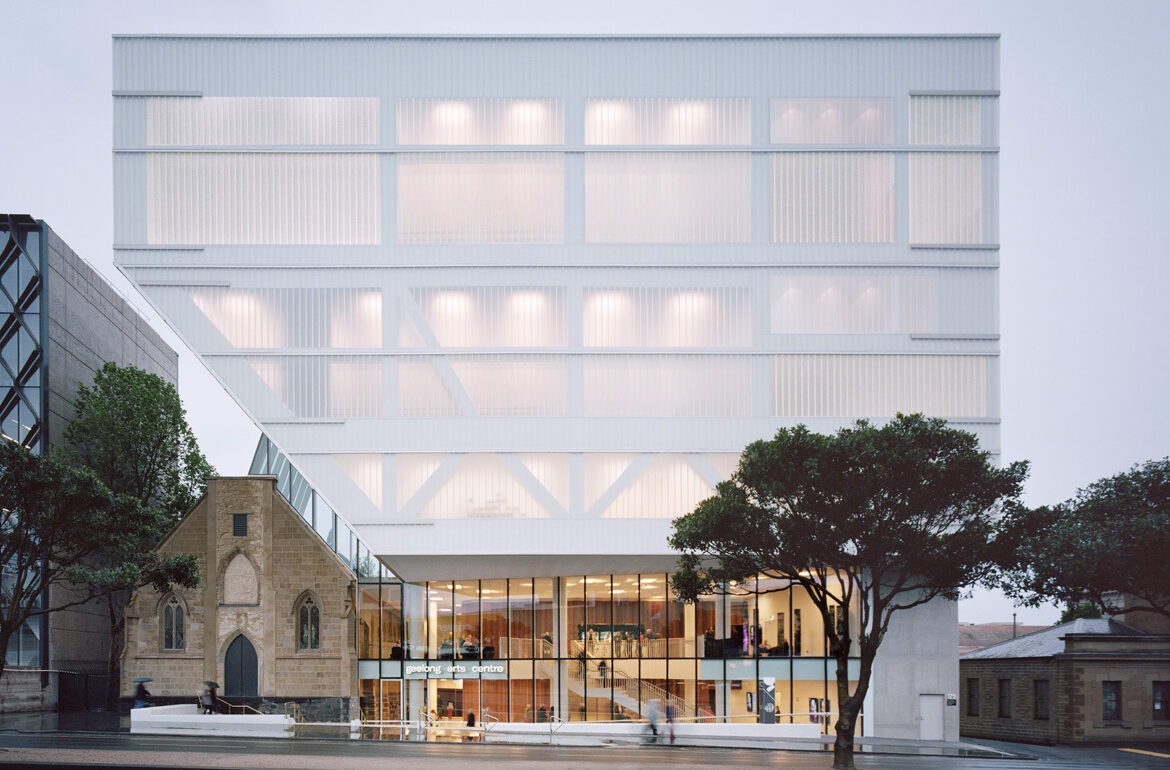 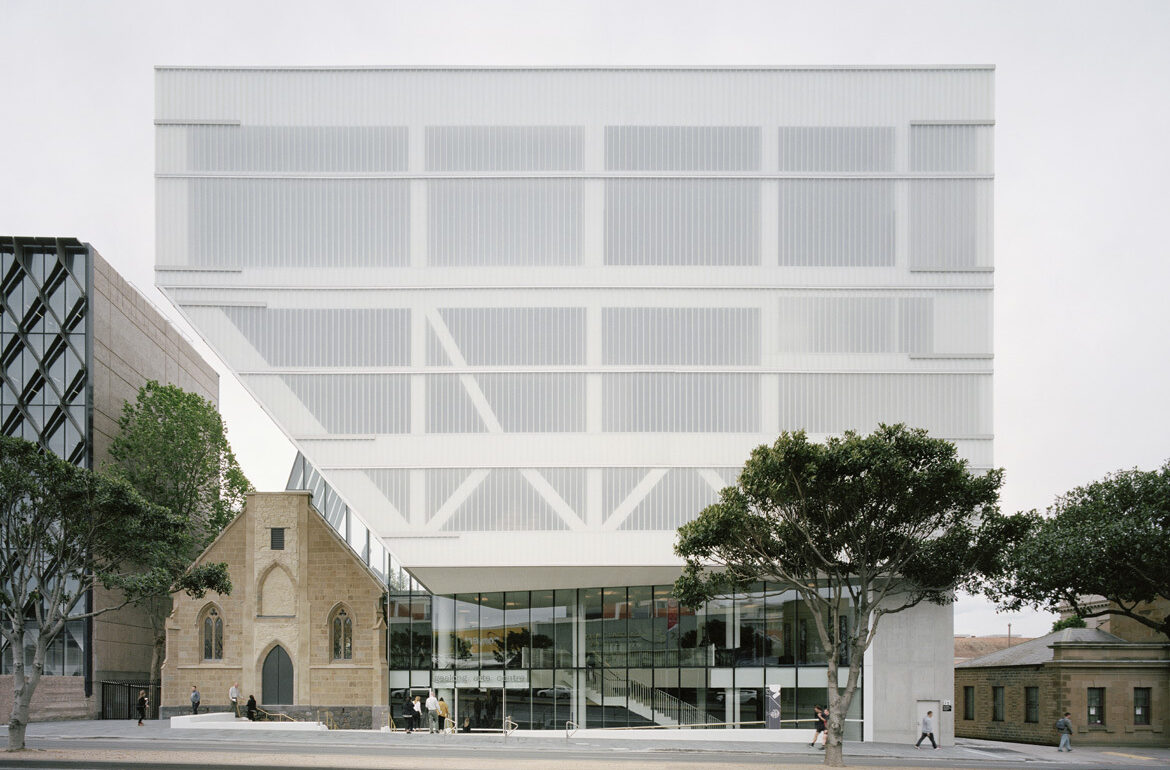 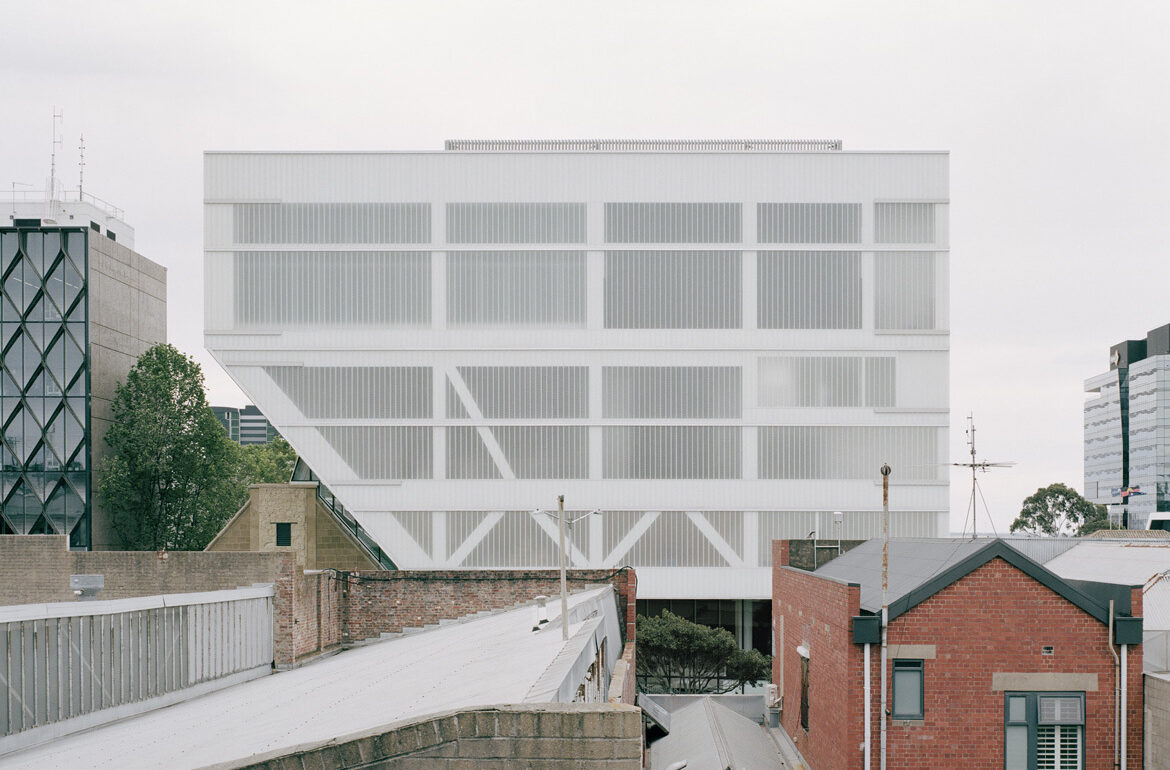 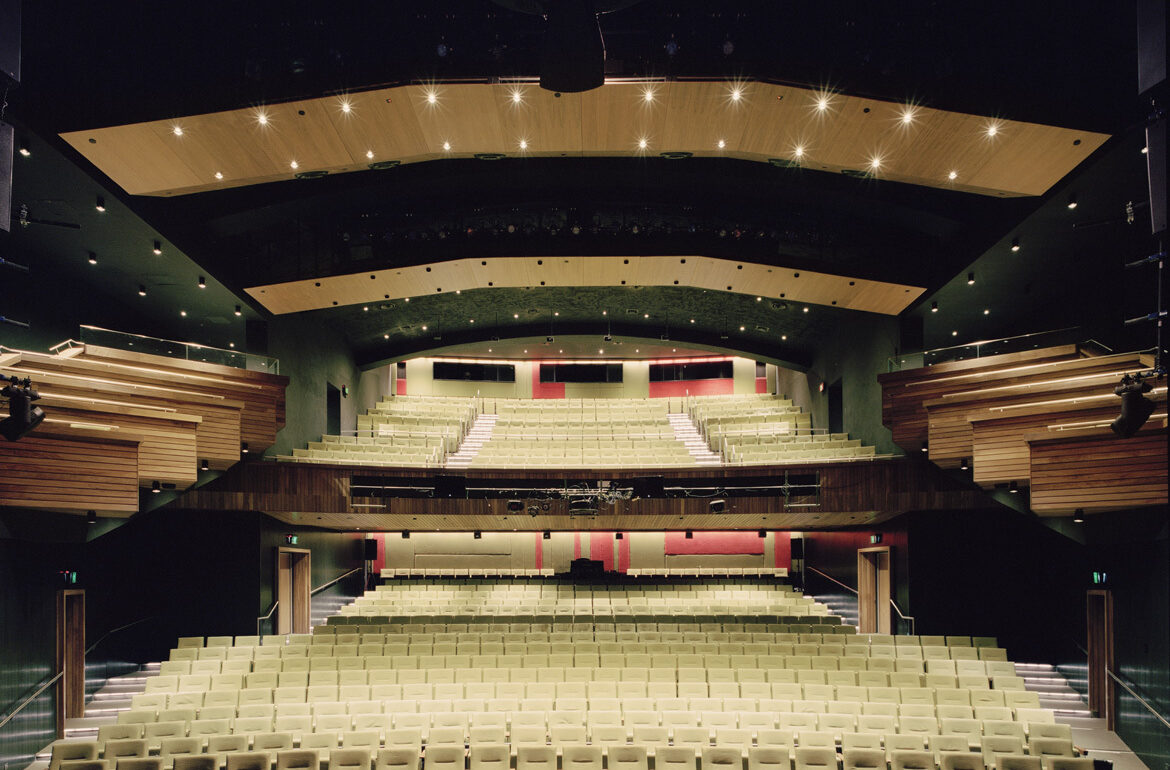 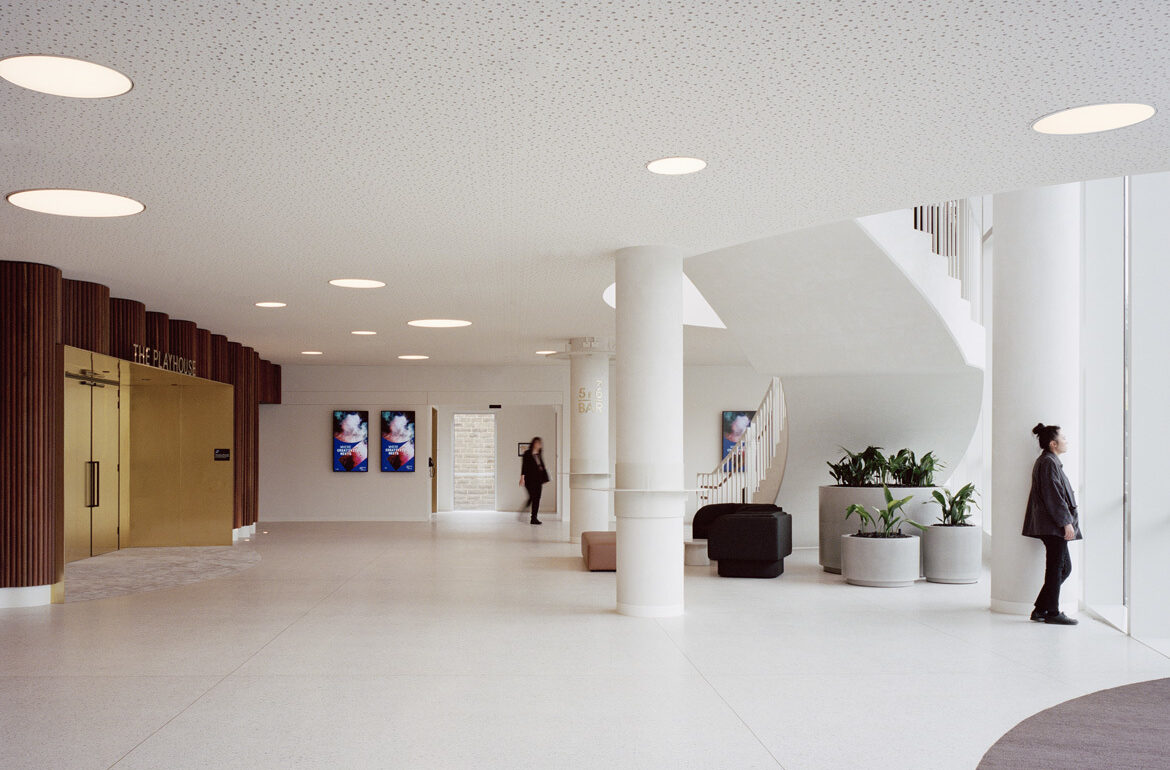 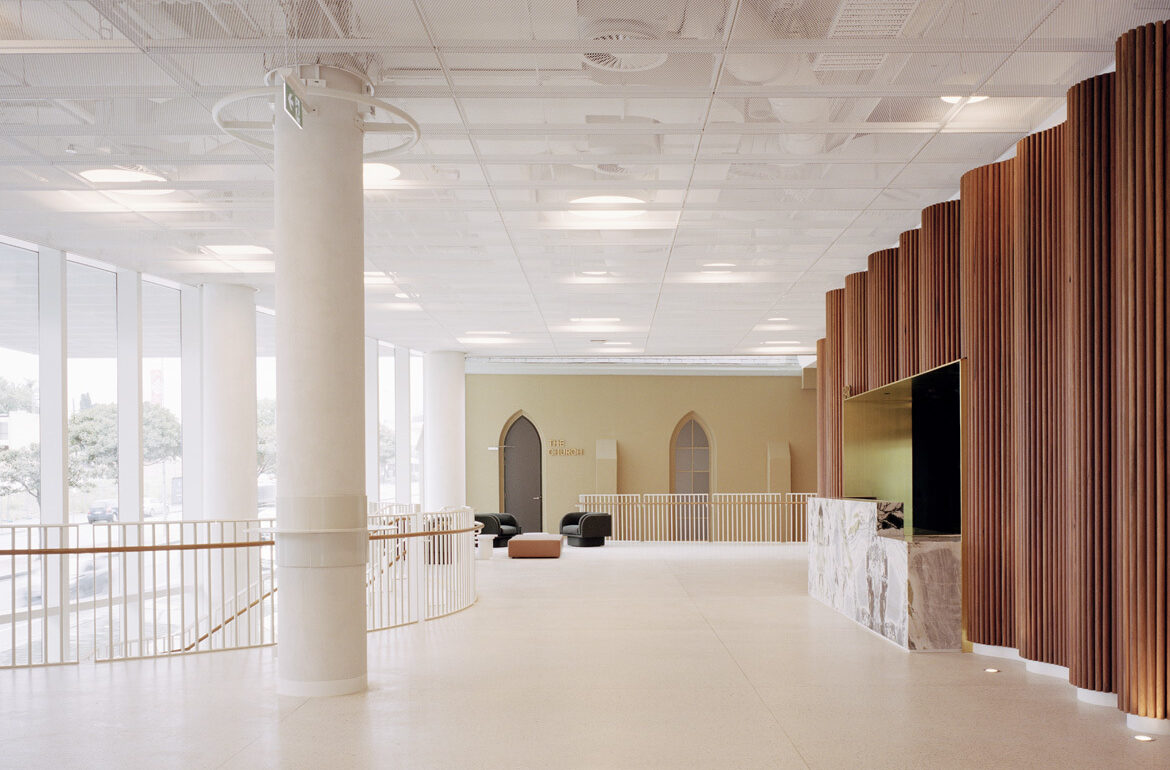 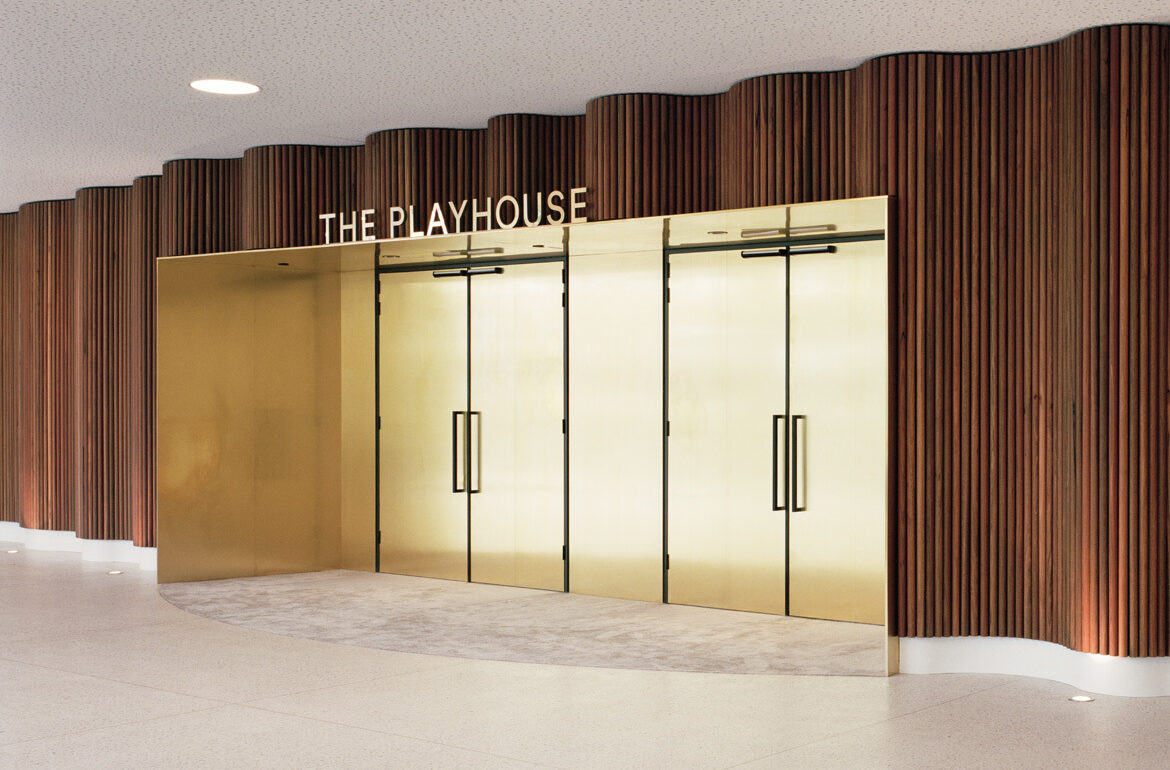 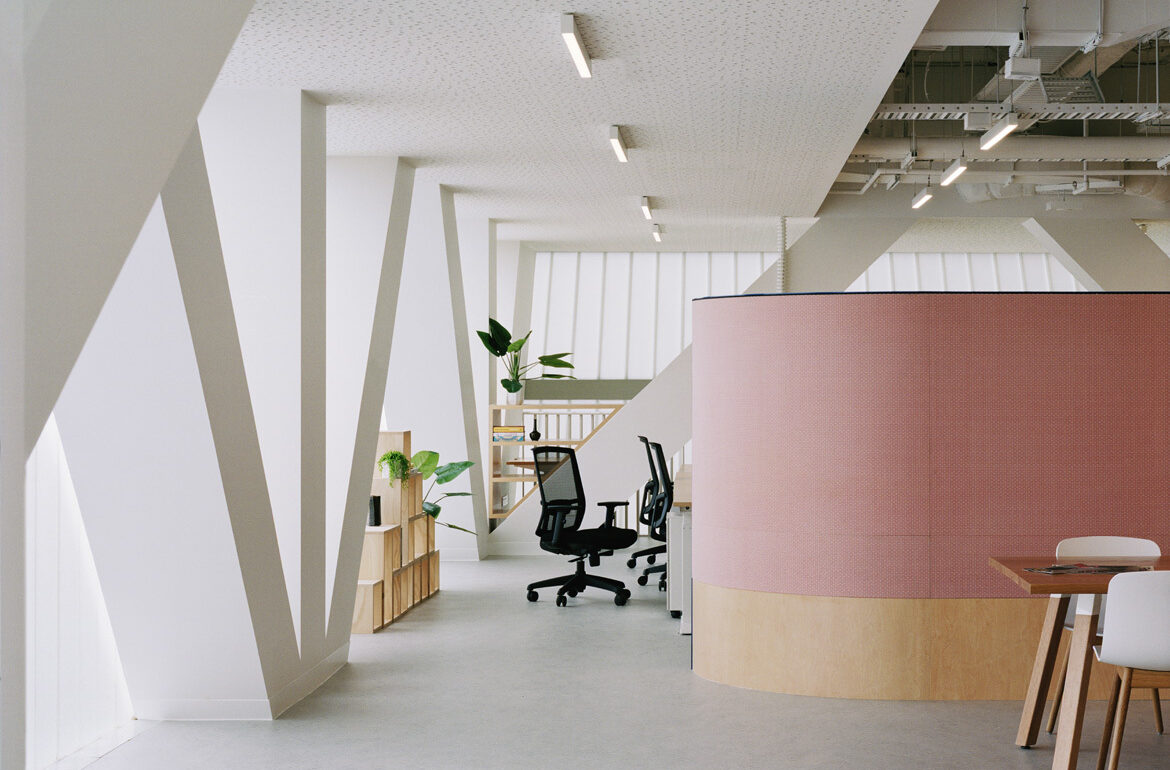 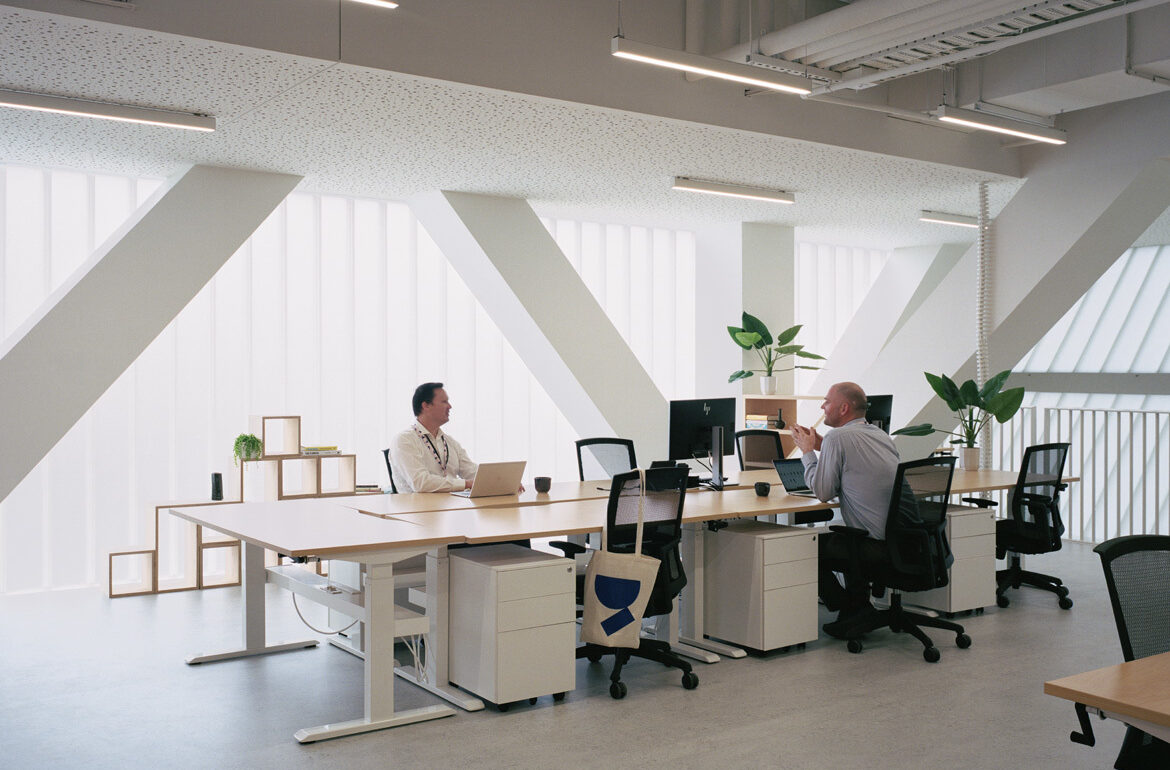 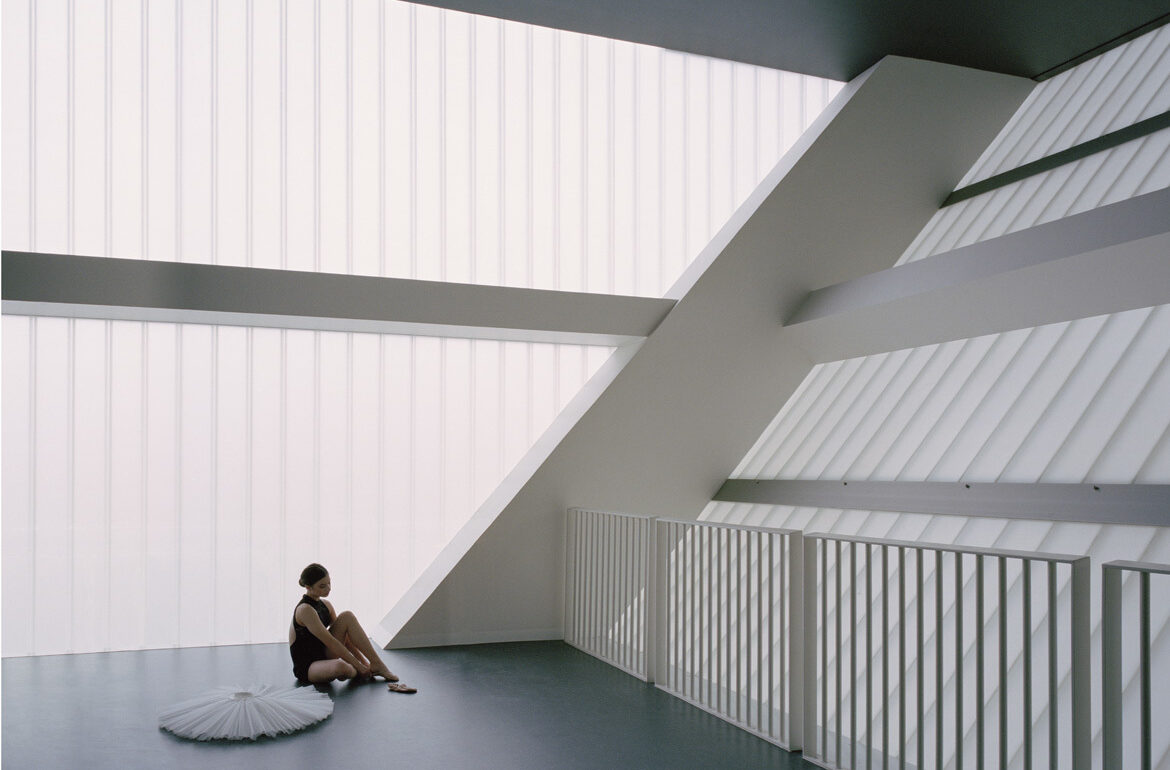 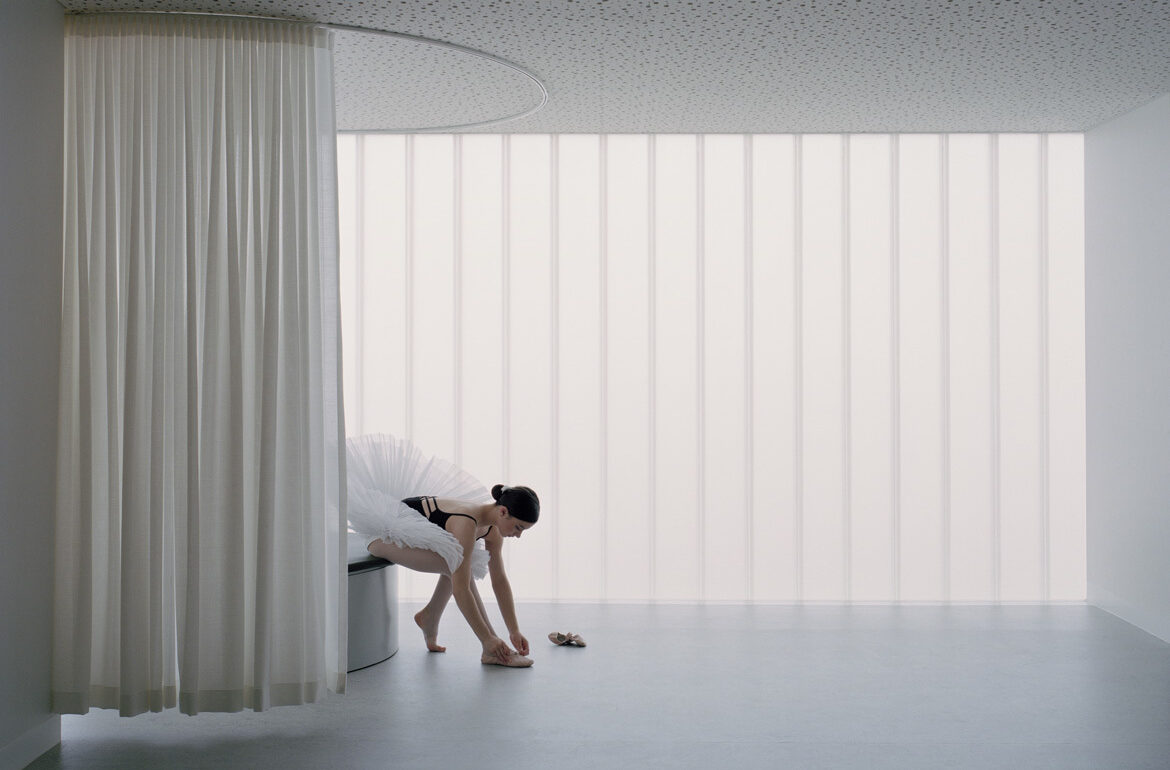 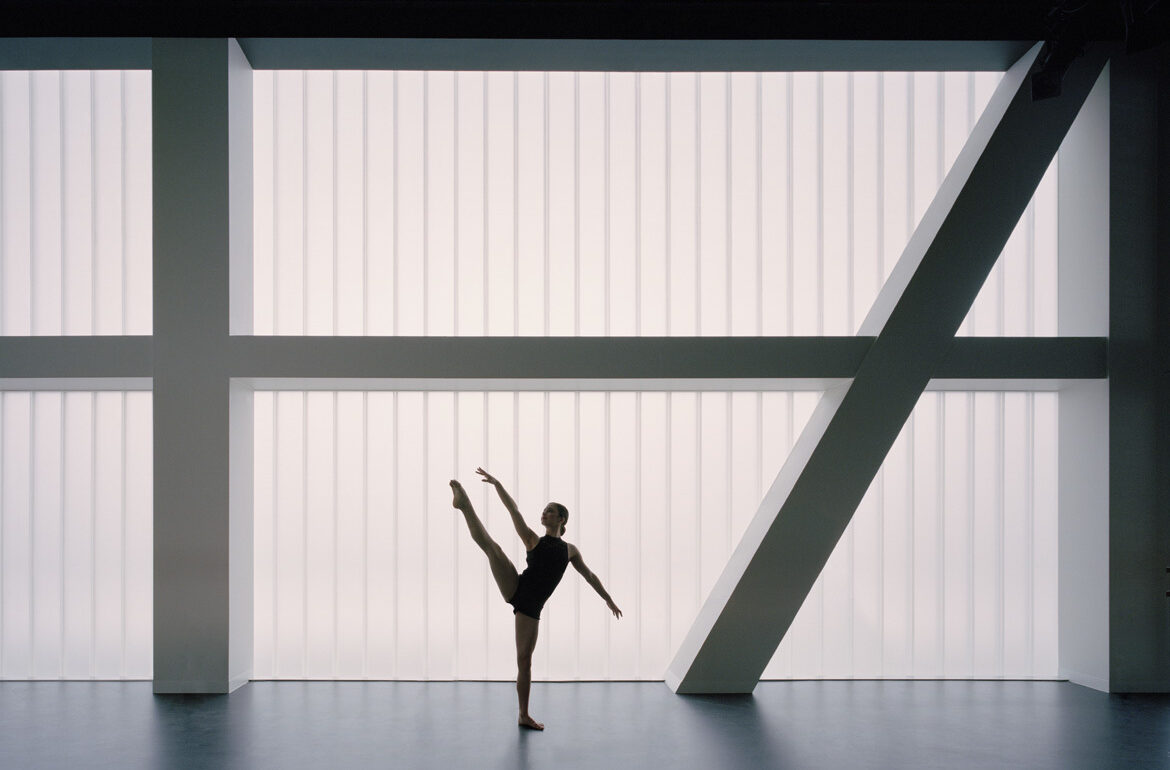 Geelong Arts Centre opened in 1981. Its facilities no longer met the needs of the much larger Geelong community and the city’s anticipated future growth.

Stage 2 of the Redevelopment involved the demolition of existing buildings and the delivery of a new building on Ryrie Street. Key project consultants were appointed via Geelong Arts Centre Trust in conjunction with Development Victoria and the design team was led by HASSELL Architects.

The project objectives for Stage 2 were achieved by the following scope: 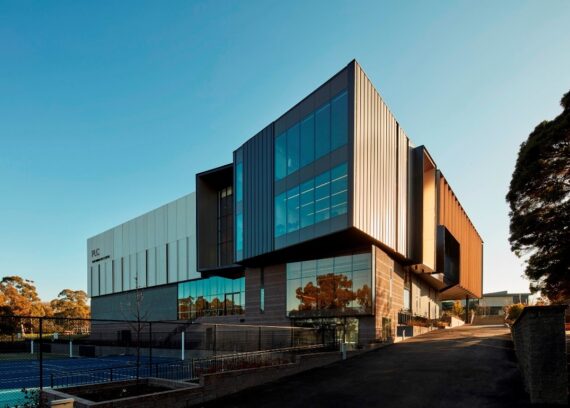