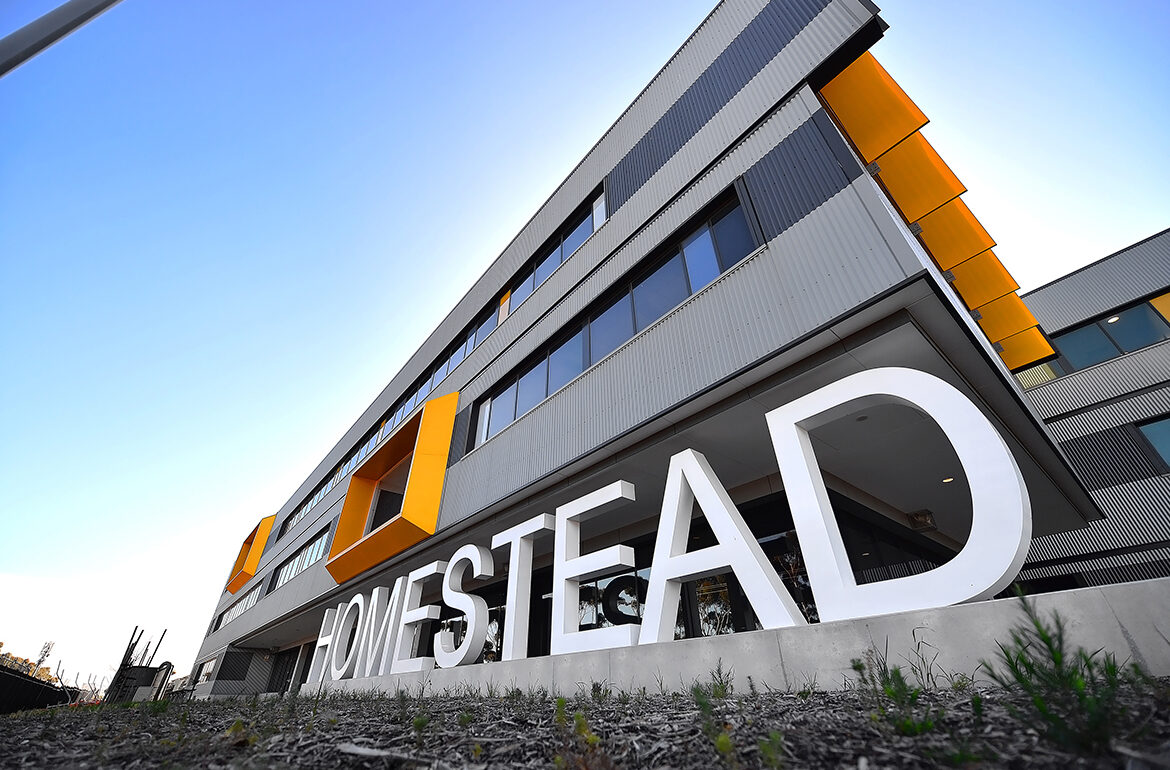 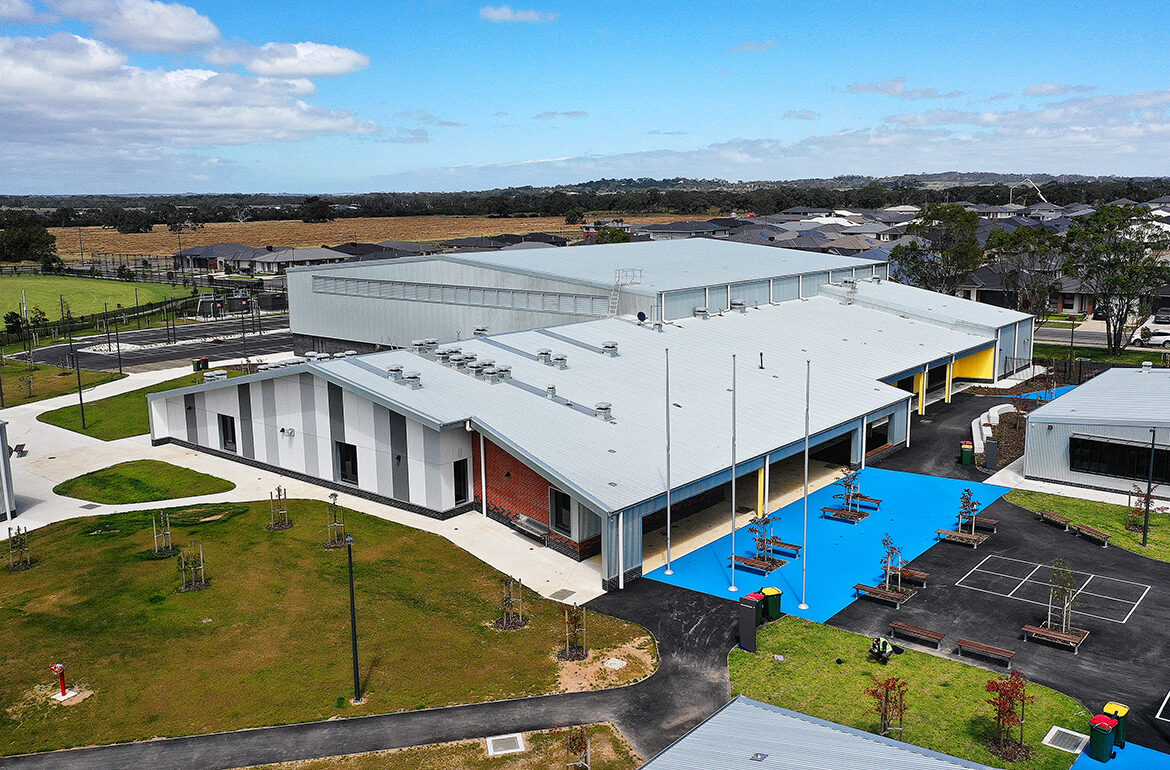 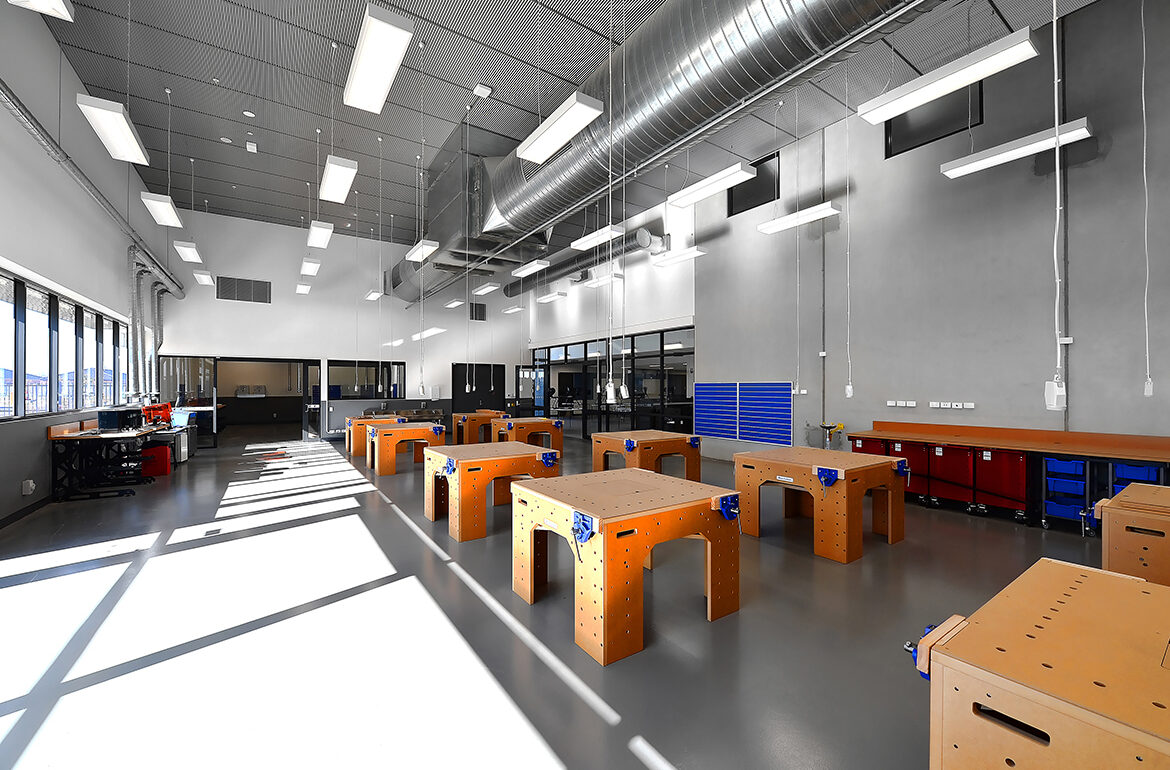 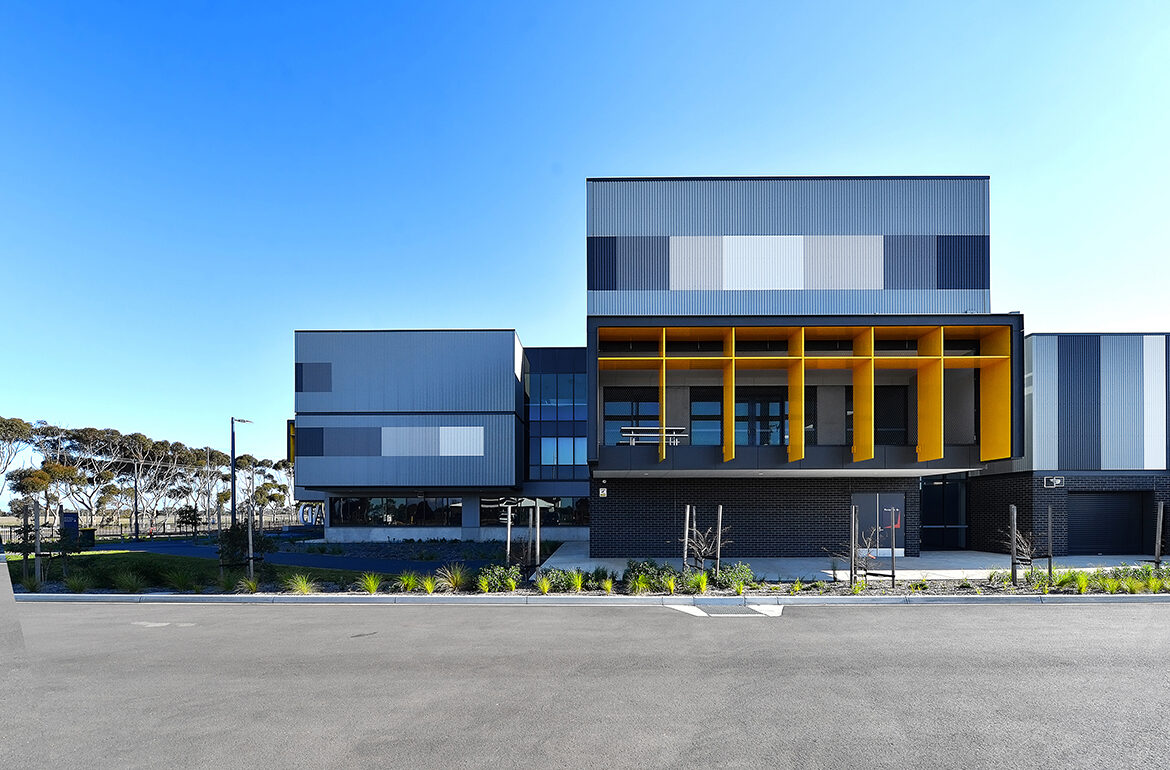 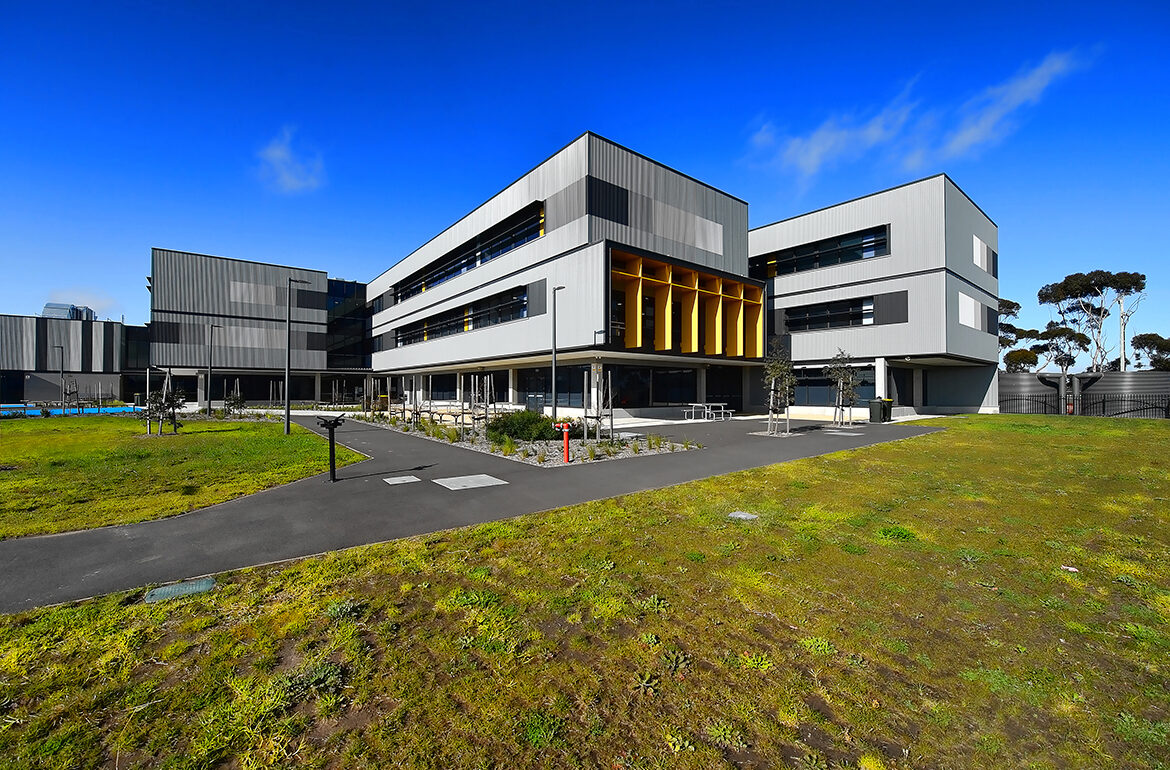 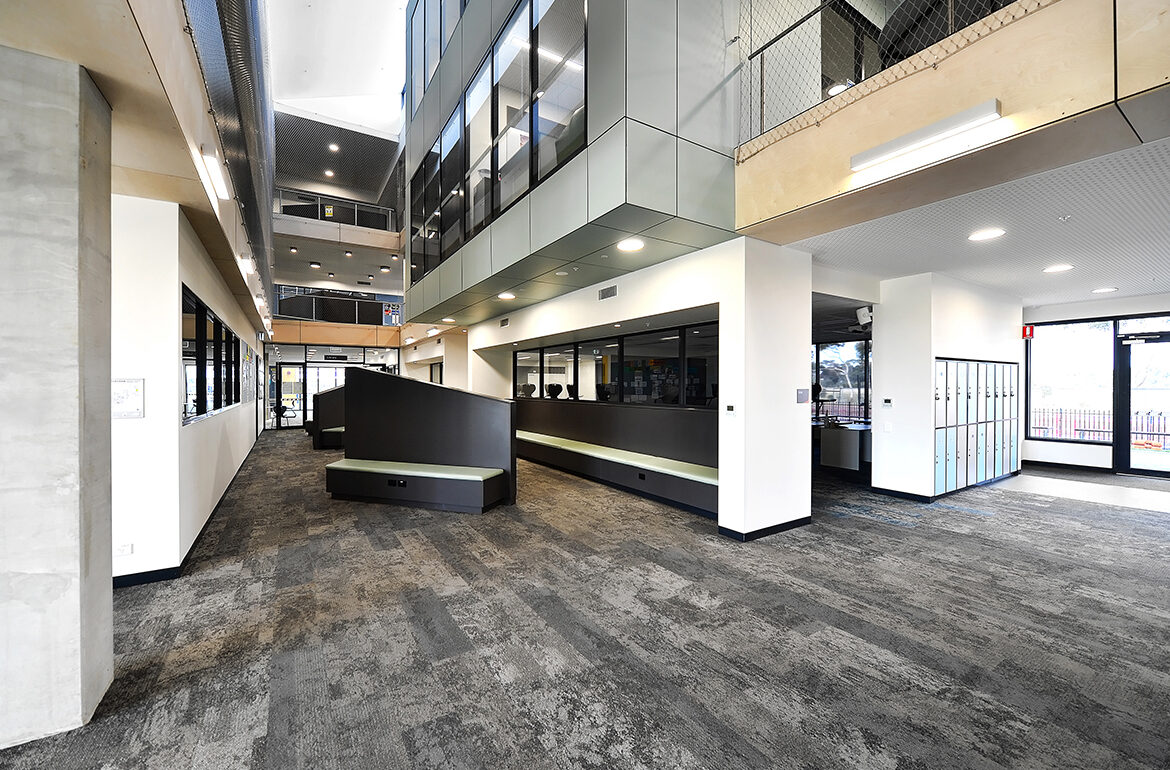 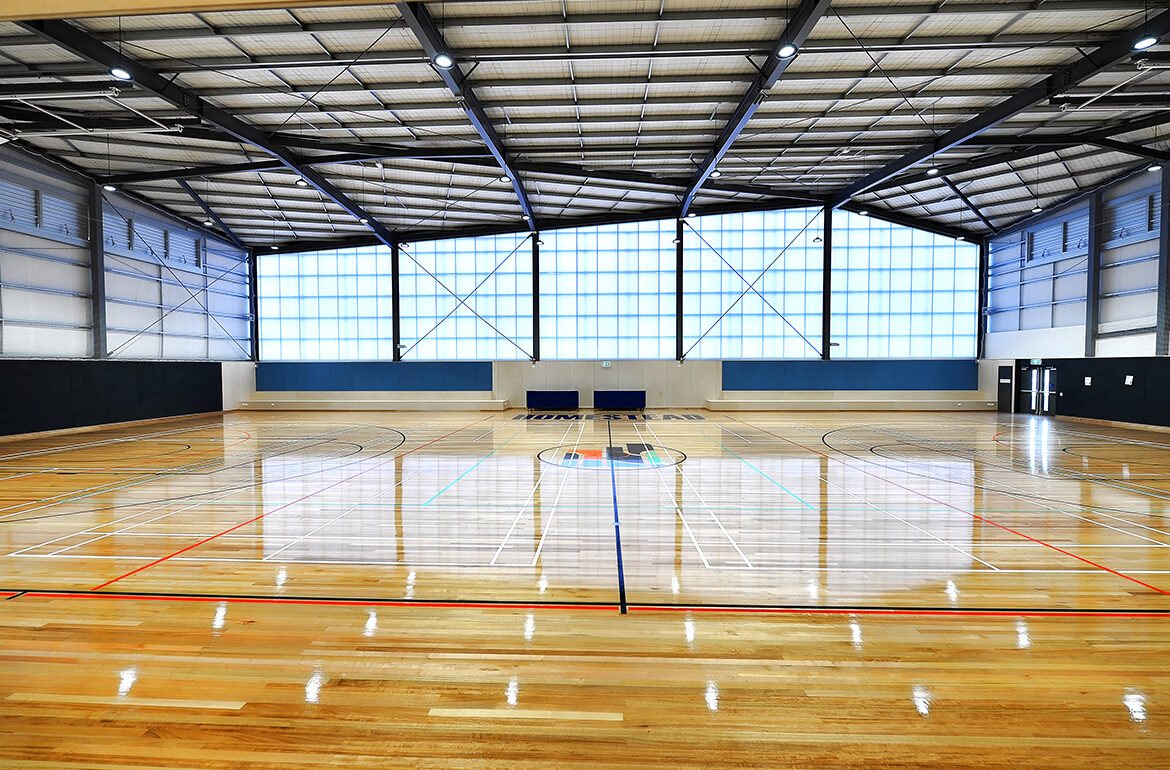 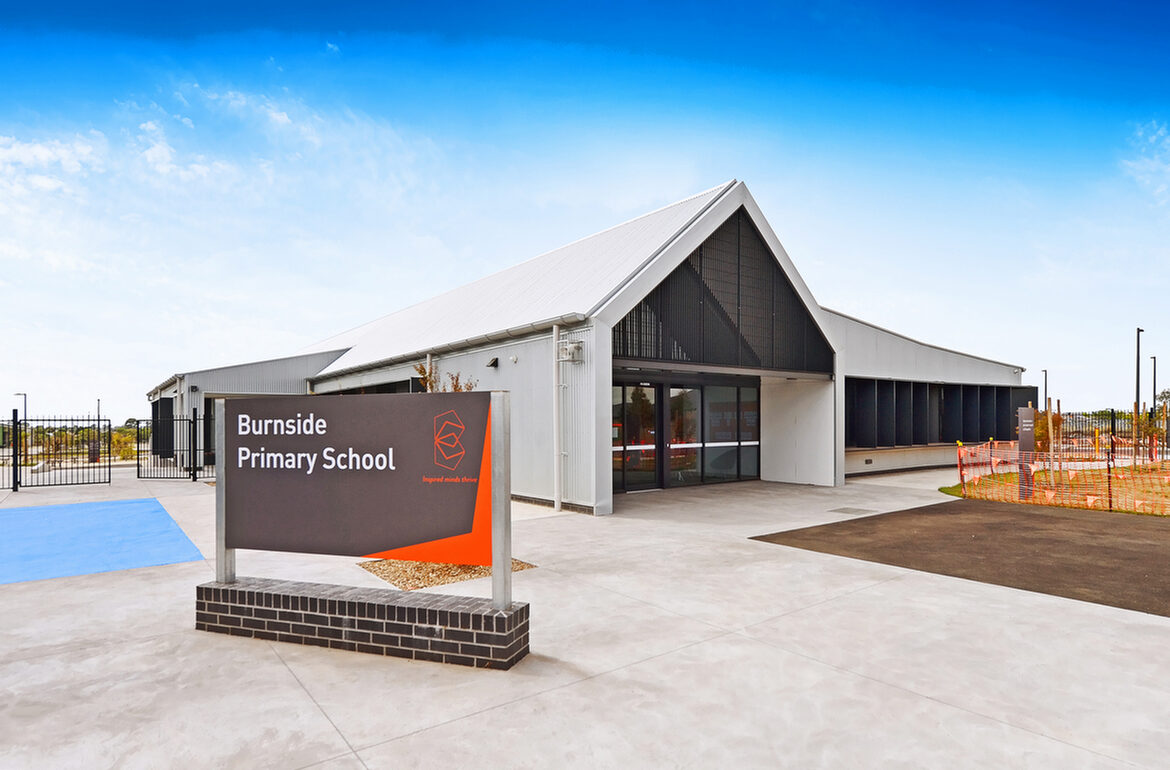 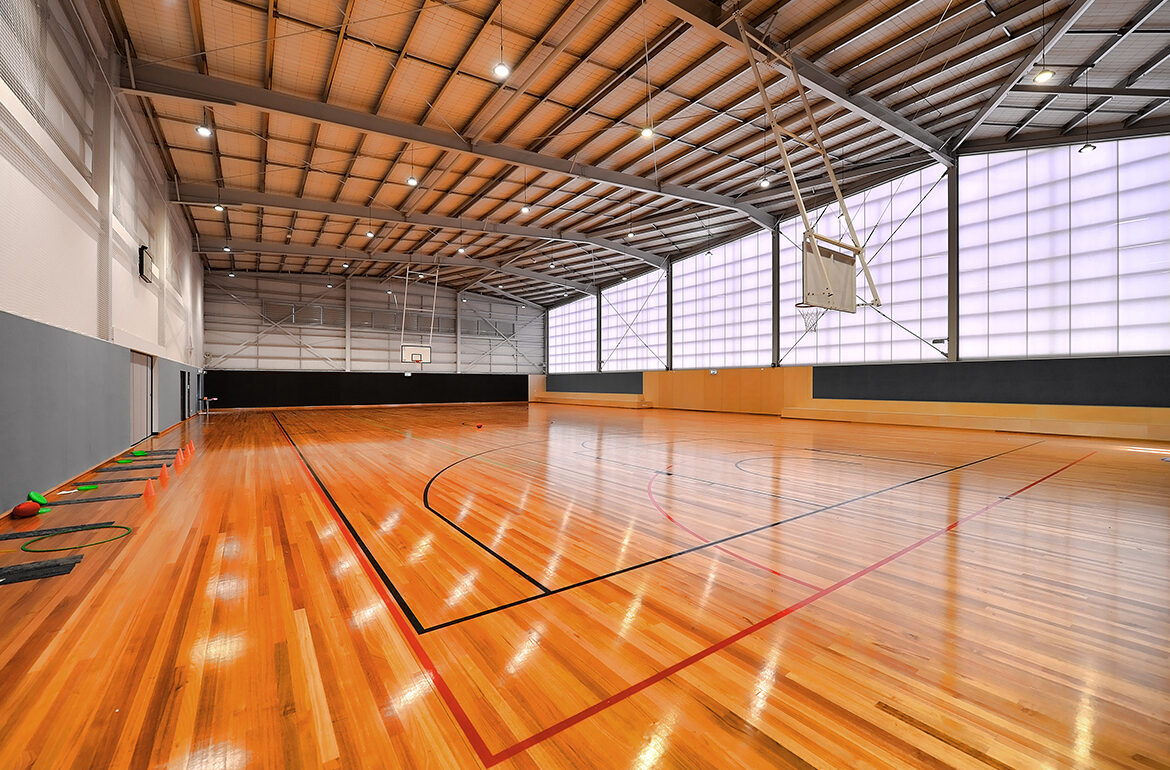 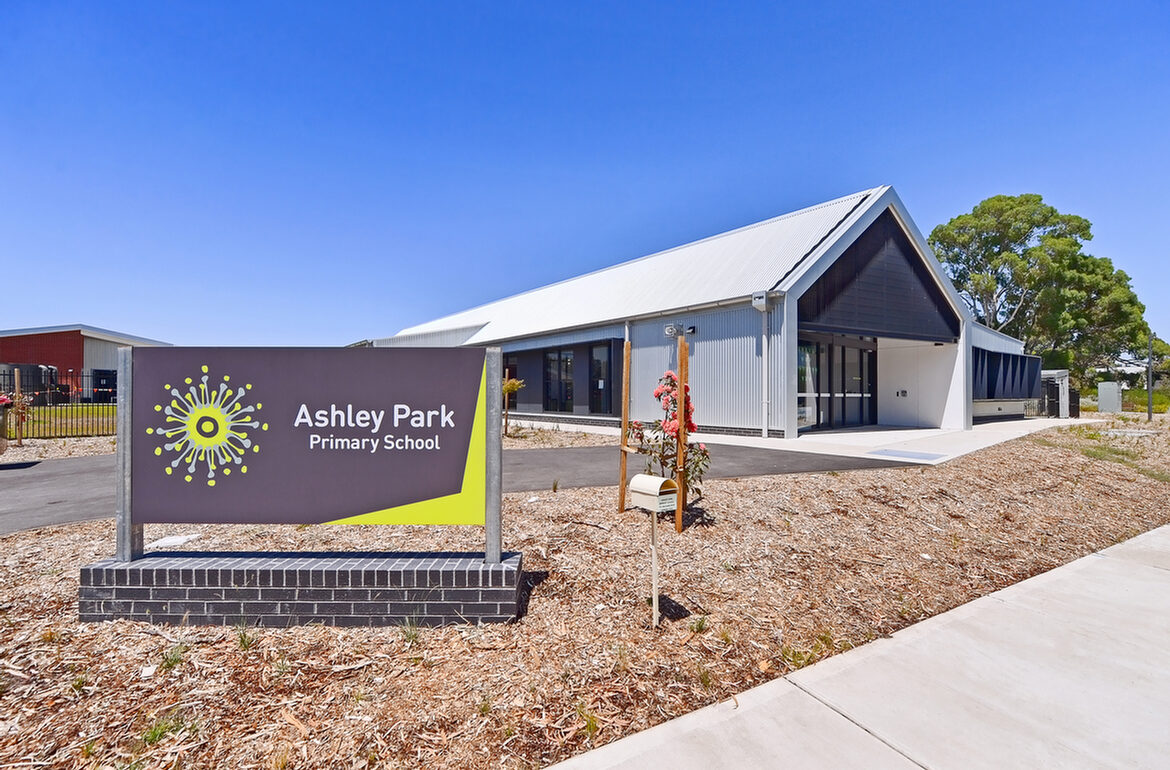 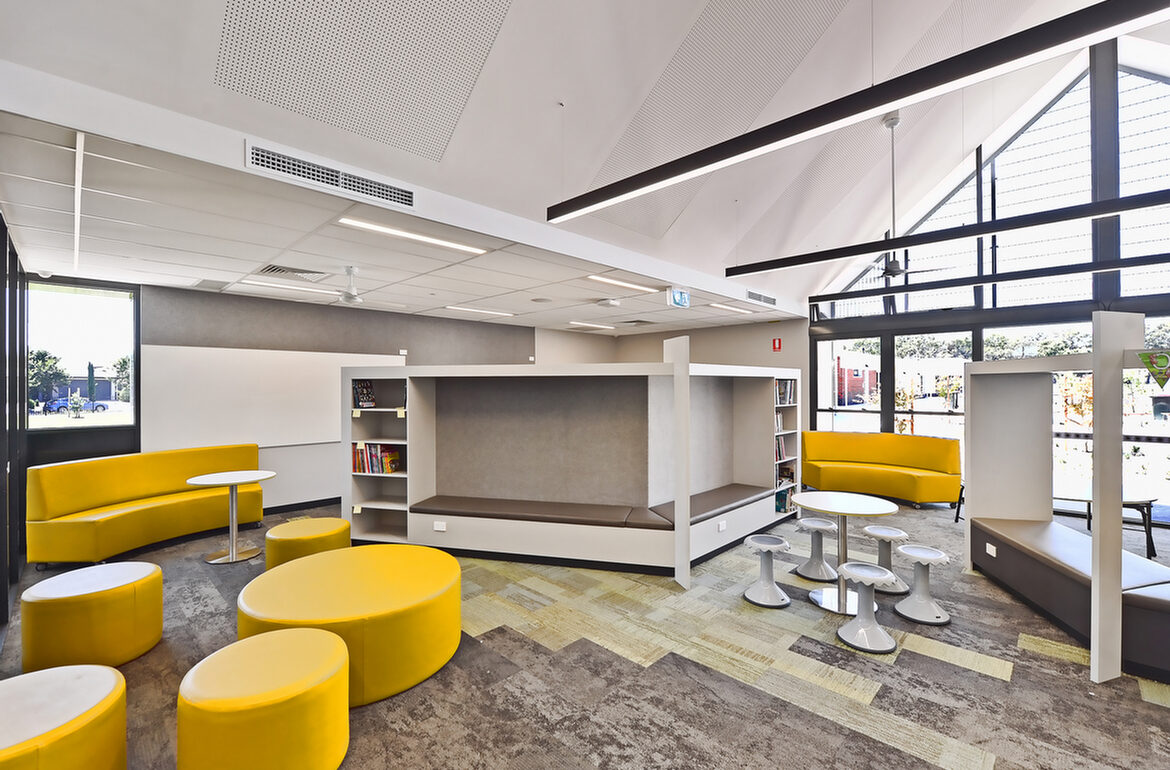 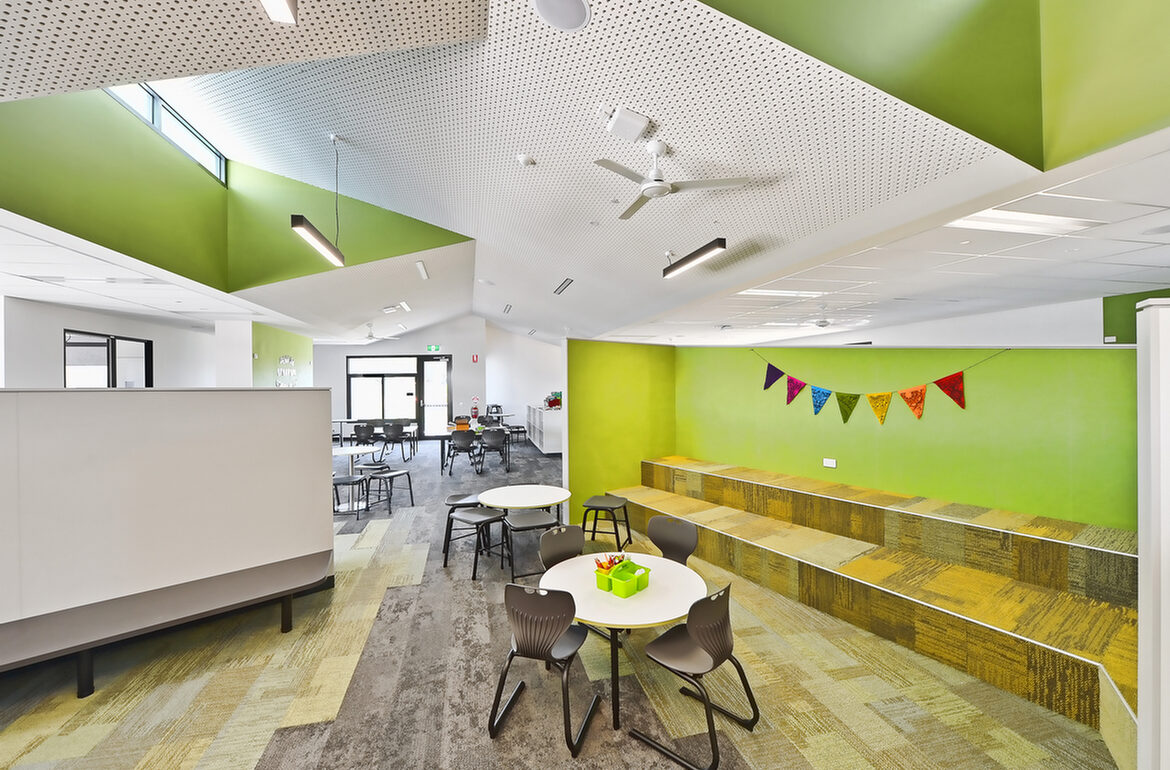 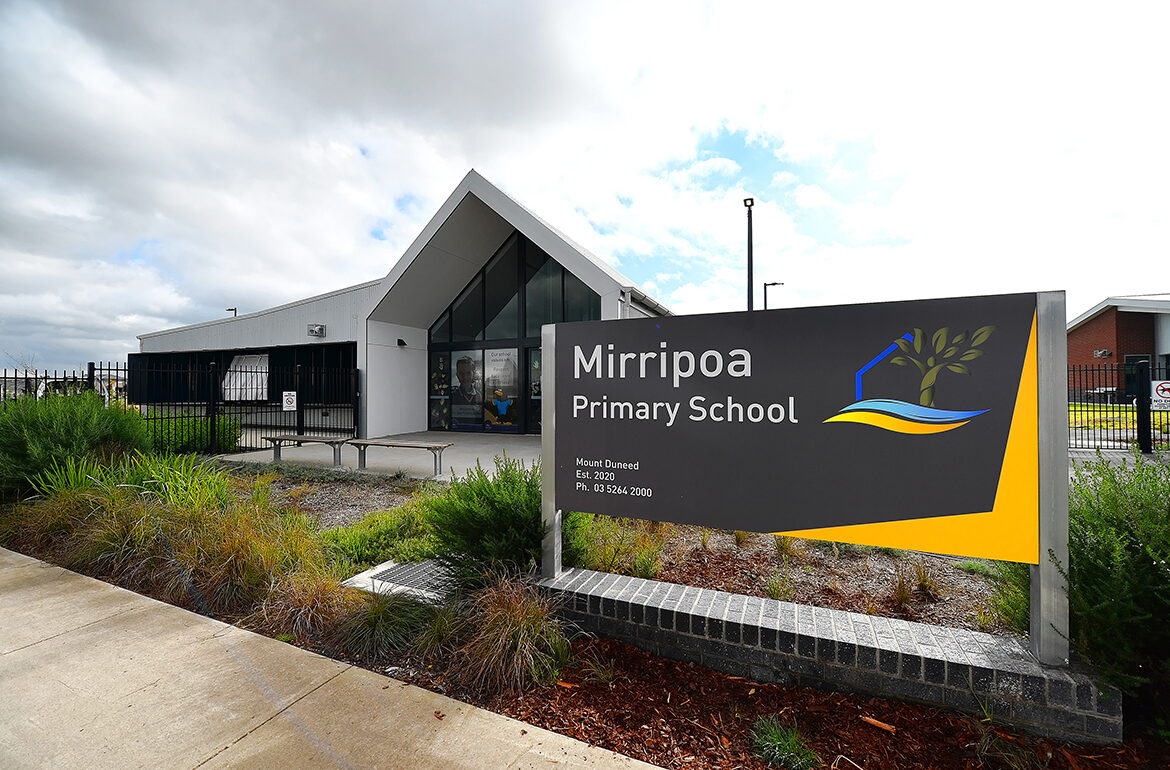 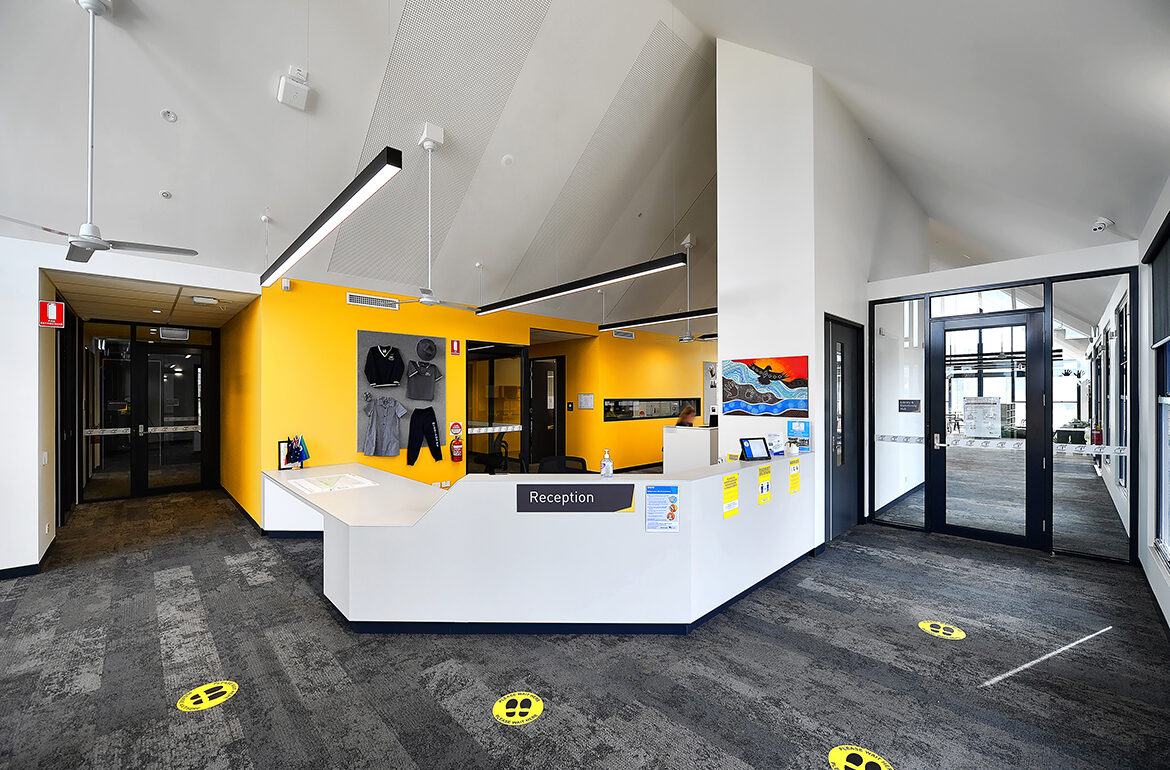 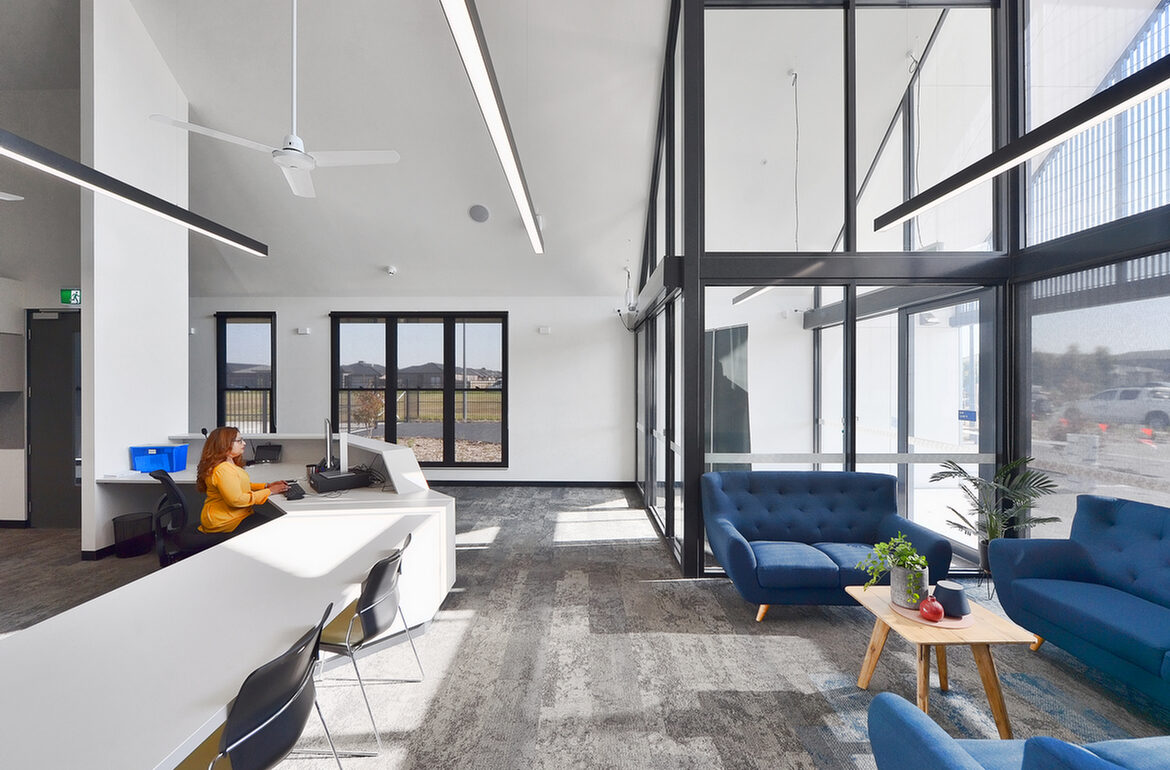 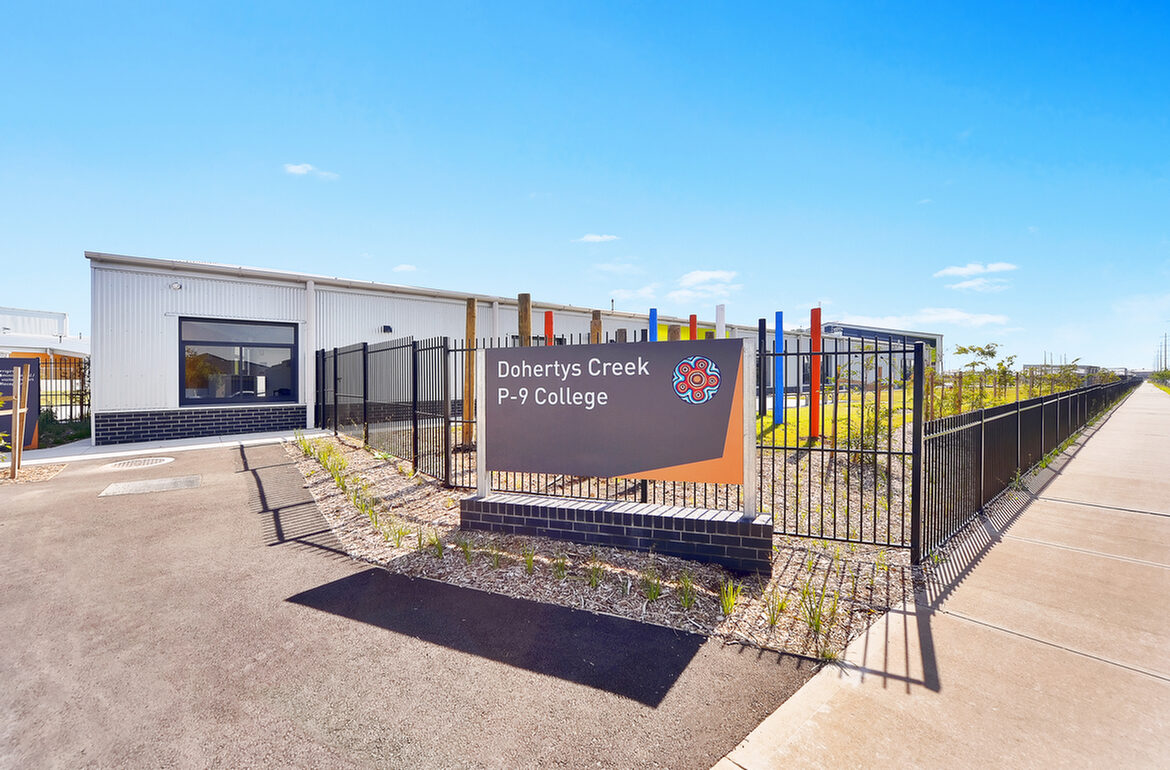 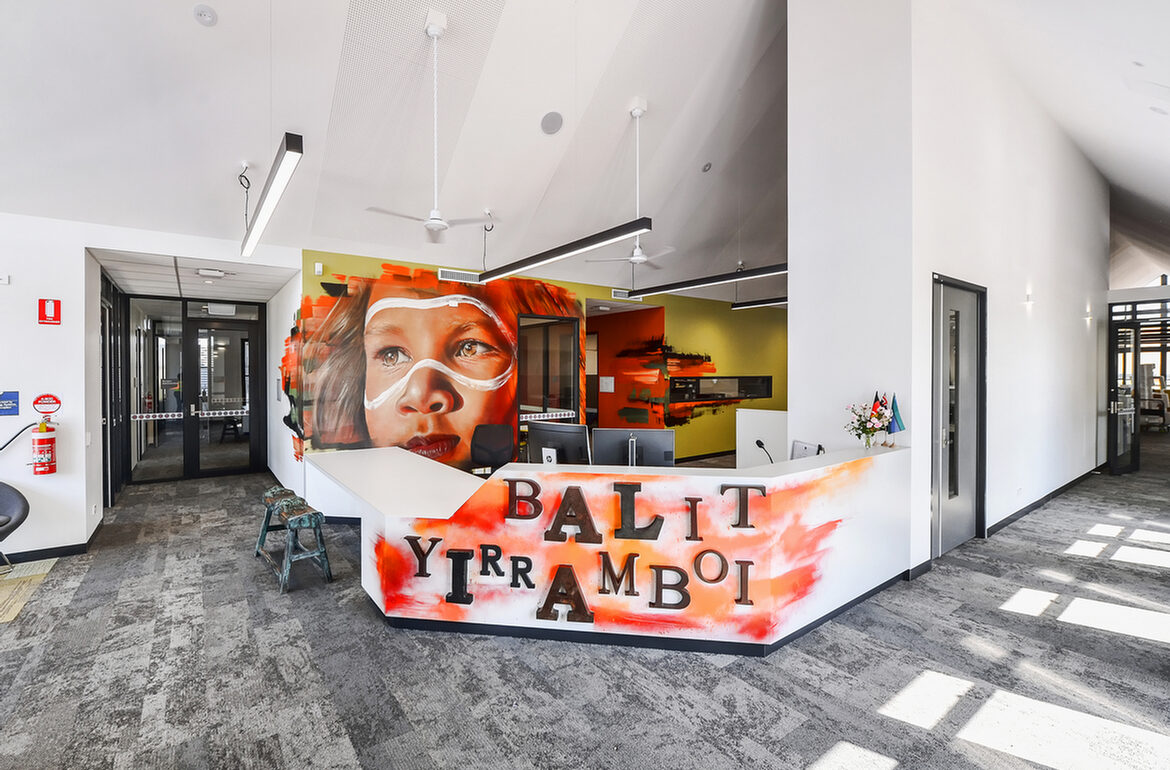 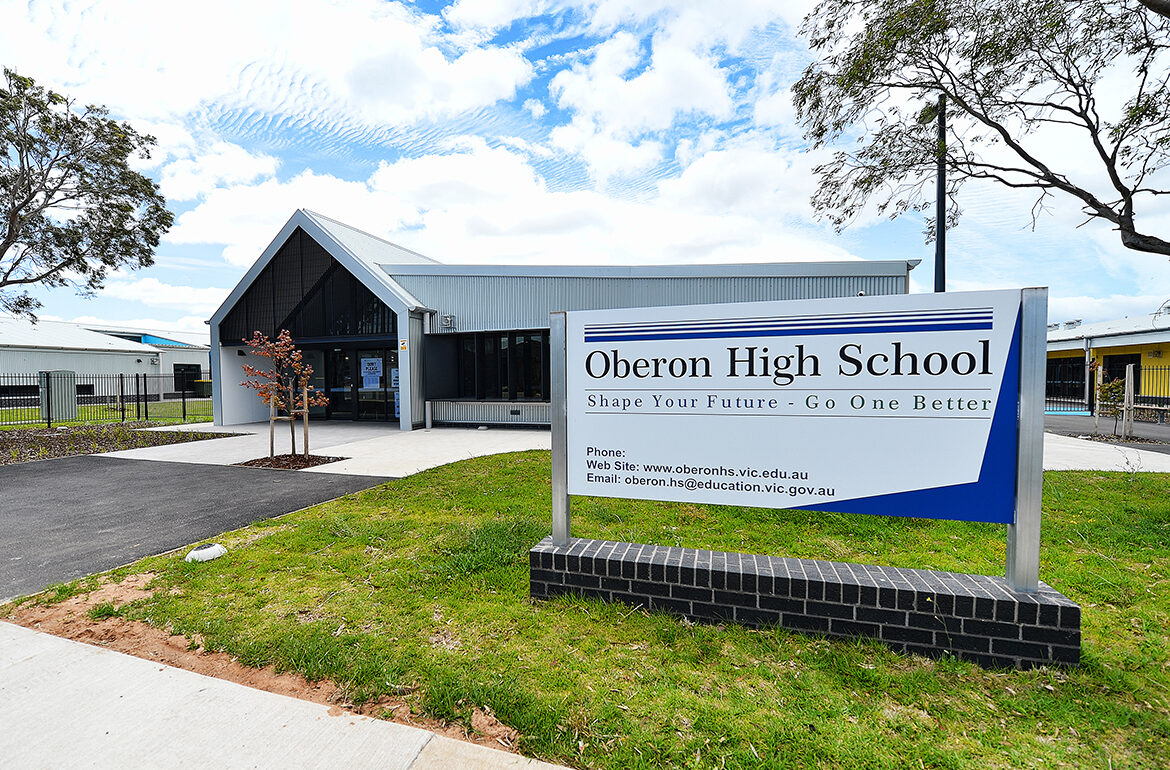 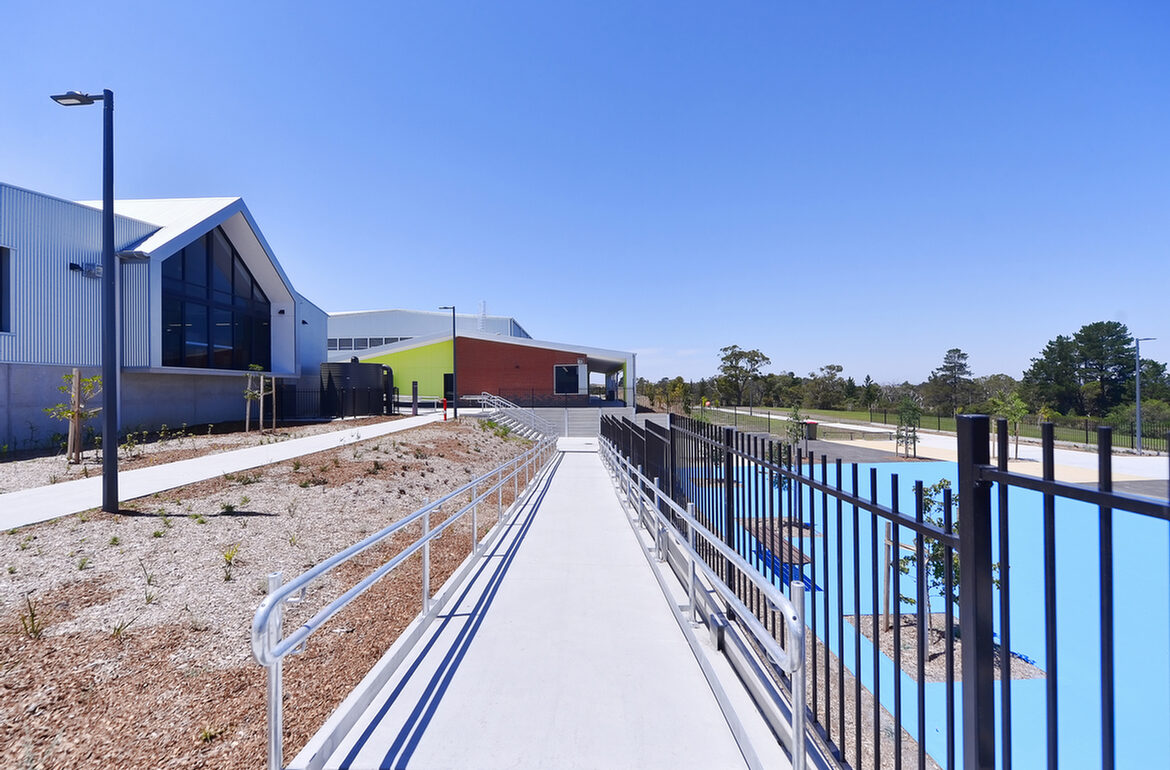 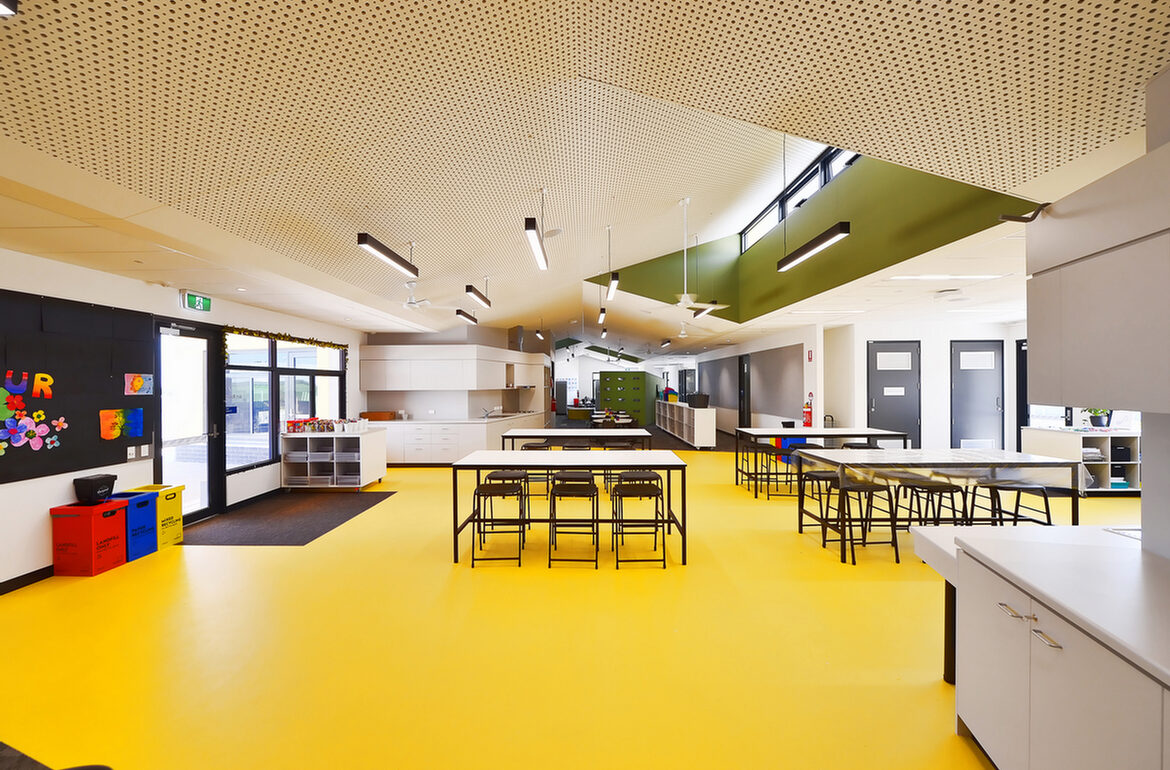 Department of Education and Training

In late 2017, Kane Constructions was awarded the $207 million Design and Construct contract to deliver ten new schools located in the growth areas of Melbourne. Each school ranging in value from $15m - $36 million.

Two of the schools, Point Cook and Keysborough were vertical schools and the remaining eight schools were single-level, including Performing Arts and Physical Education (PAPE) buildings. The scope comprised of both primary and secondary schools and included gymnasiums, administration facilities, landscaping, and outdoor play areas.

Kane engaged the consultant team and undertook the design of the ten new schools, which were completed over approximately eight months. Kane and the project architects shared a project office to enable team collaboration and achieve fast-tracking of the design process. The design documentation and building permits were staged to enable the works to be procured and constructed on-site in unison with the design as it progressed.

The first six schools were delivered for the 2019 school year and the balance was delivered in 2020. 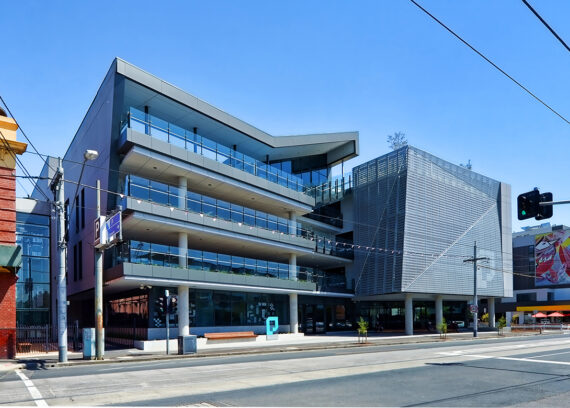 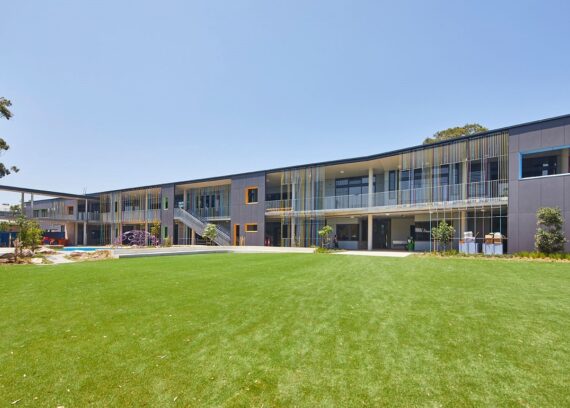