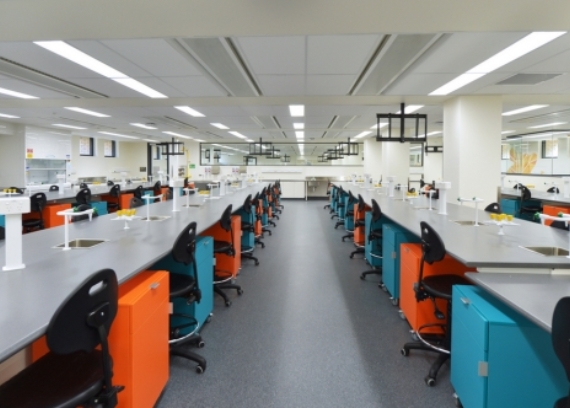 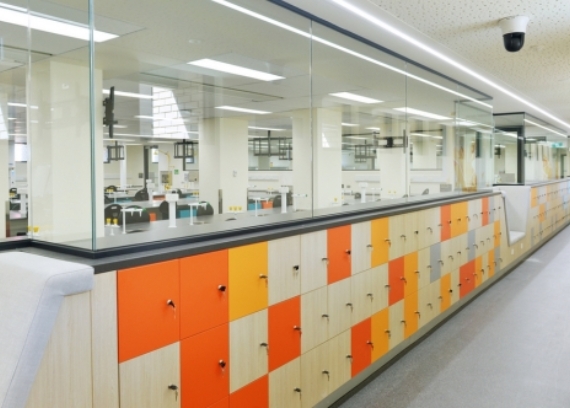 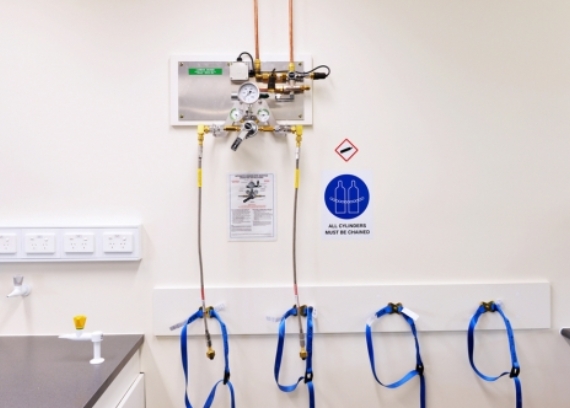 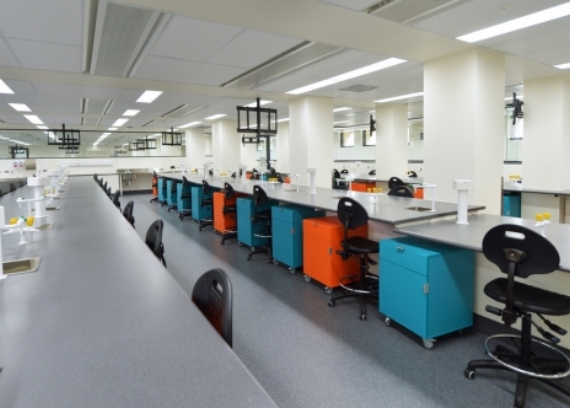 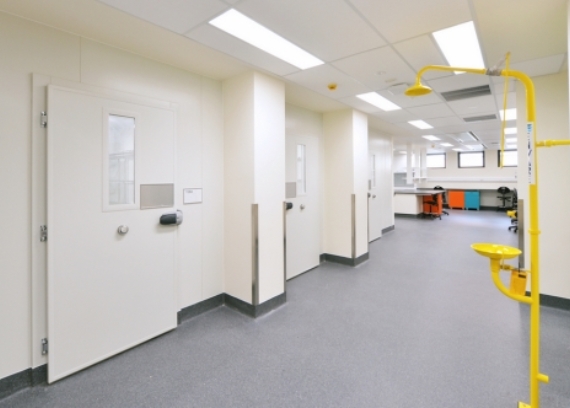 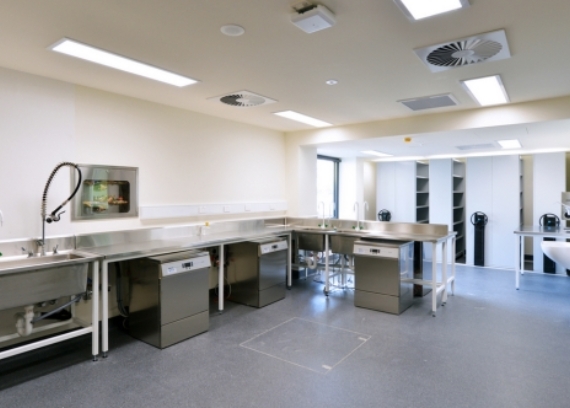 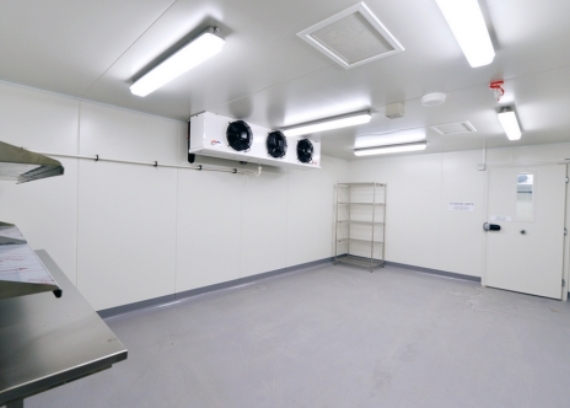 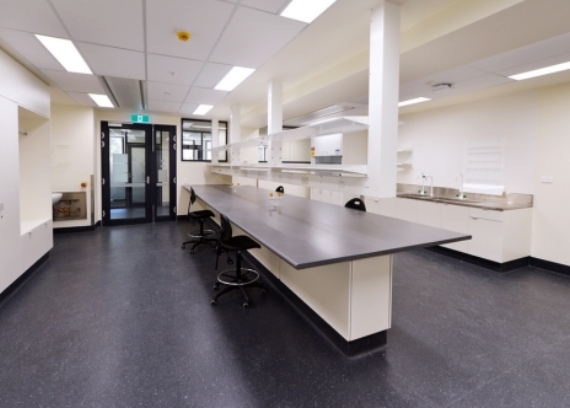 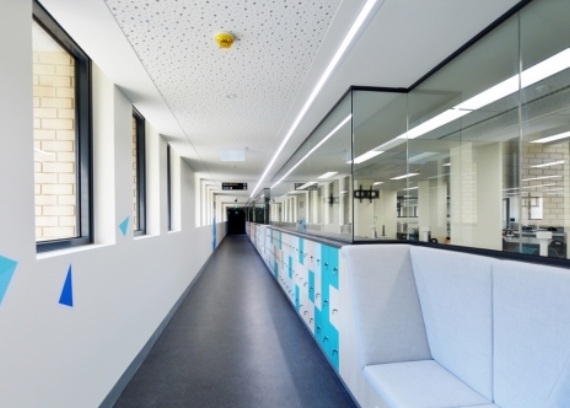 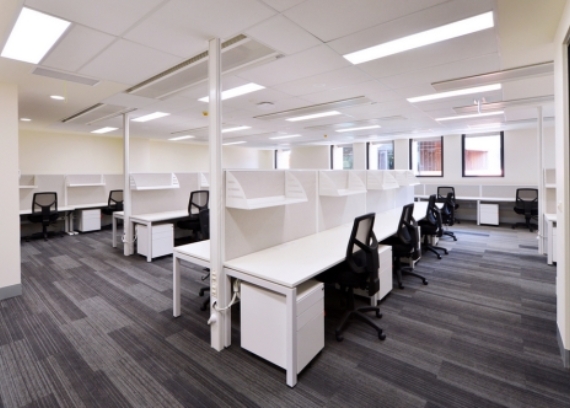 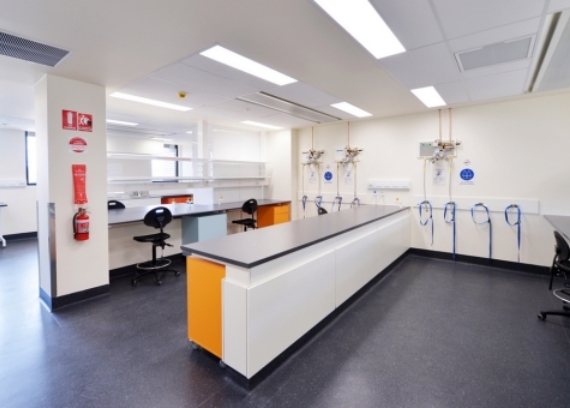 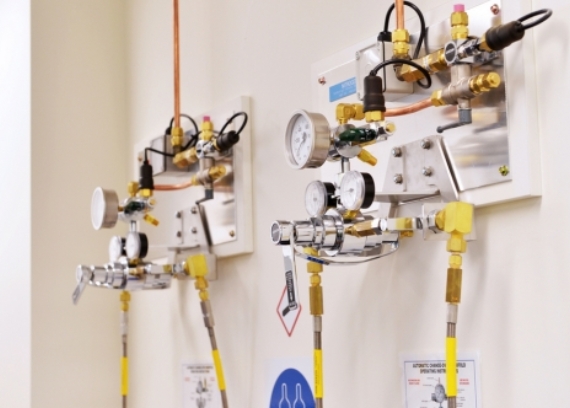 The Reid Building Adaptive Re-Use Project has transformed the existing four level R.L. Reid Building at the Melbourne Campus, Bundoora into a state of the art Laboratory facility.

The existing 1960's/1970's laboratories, largely unchanged since their original construction have become largely under-utilised since the opening of the La Trobe Institute of Molecular Sciences Building in 2011.

The project has assisted in consolidating teaching and research facilities from four existing buildings (R.L.Reid, Biological Sciences 1 & 2 and Thomas Cherry) in accordance with the La Trobe University Masterplan, this assisted in freeing up areas in the other three buildings for future projects.

Scope of works included demolition of the building back to its base including removal of the roof and wall claddings, complete refurbishment of the four storey existing building and reroofing and creation of the new services plant room on level 5.

The projects scope and design response has maximised the buildings existing floorplates on all levels. Levels one & two houses the teaching laboratories accommodating 150 students & 130 students respectively.

Both types of laboratories have adjacent support spaces (technical and staff) and have been designed to be PC2 enabled should the need arise to minimise operational downtime when being converted.

Research staff and post graduate open plan areas catering for 80 personnel have also been created on Levels three & four and a new pedestrian link has been constructed to biological sciences 1 at levels three and four.

An enabling works package to decant the existing teaching facilities and microscopy facility into adjacent buildings was completed by Kane in August 2015.

Kane achieved Practical Completion four weeks ahead of schedule in October 2016 with the new facilities operational by the commencement of Semester 1, 2017.

Kane have a strong working relationship with La Trobe University as evidenced by the successful delivery of previous projects including the $35M Sylvia Walton Building and $13M The Learning Commons (TLC).