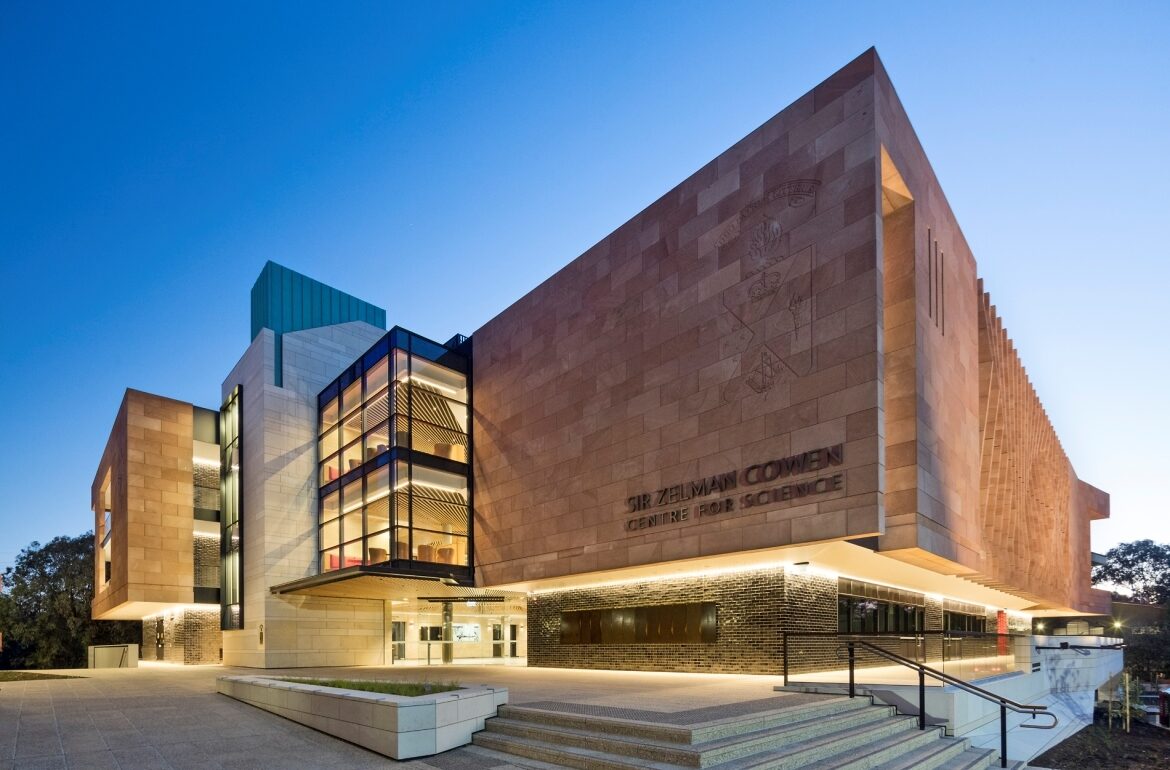 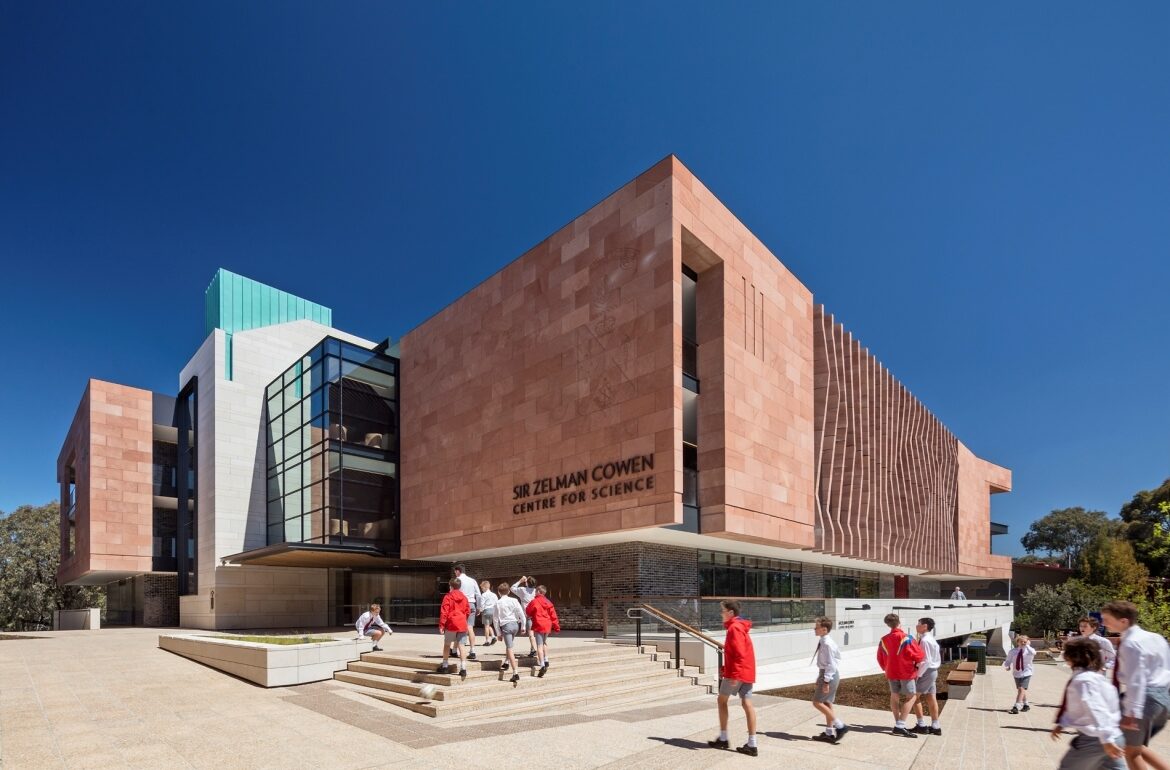 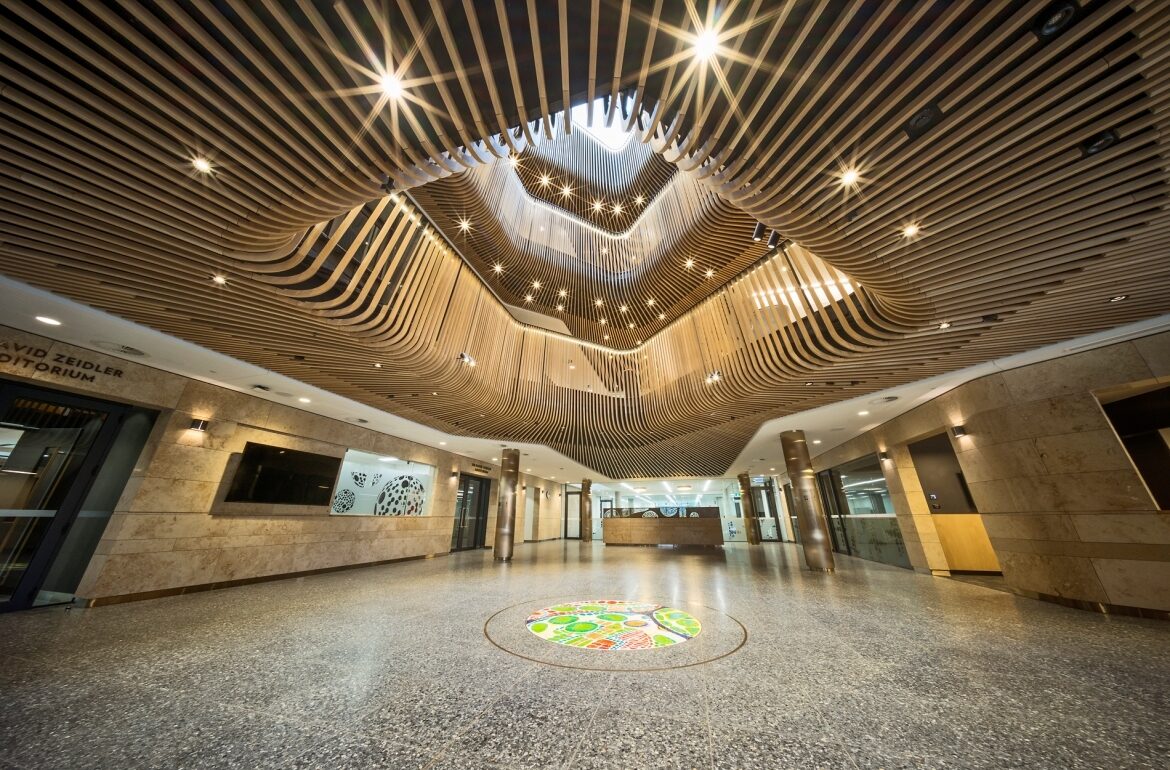 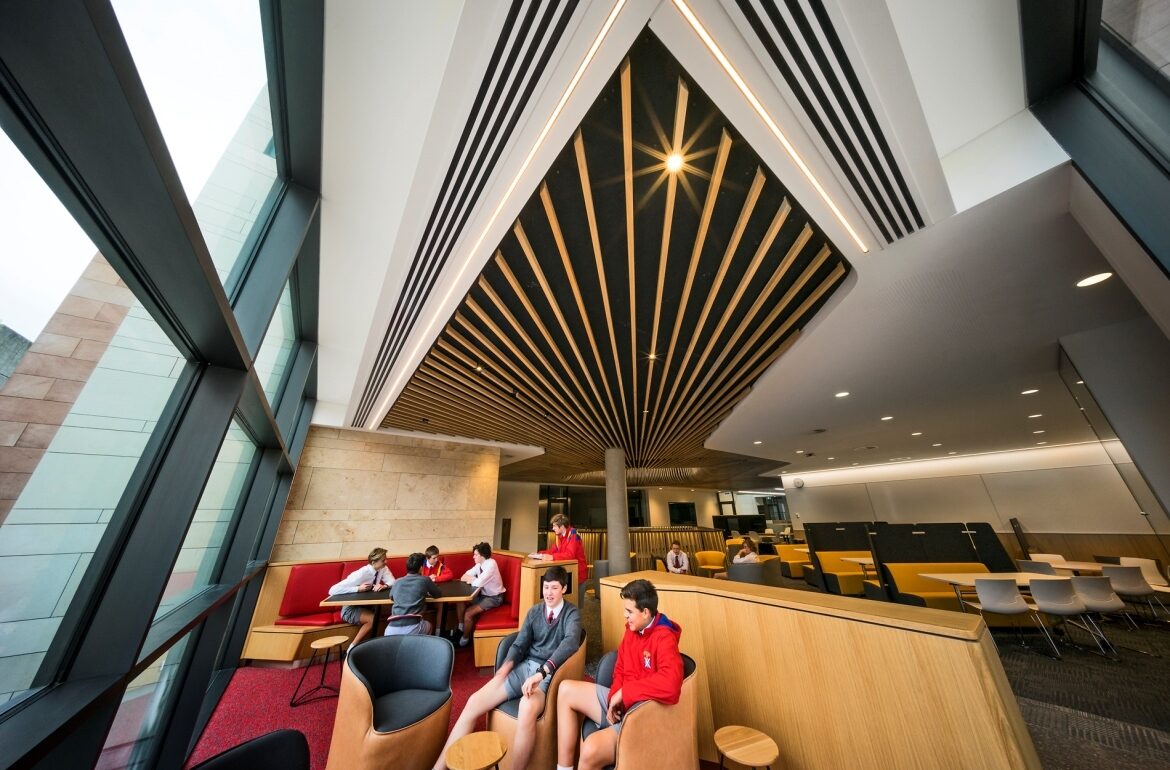 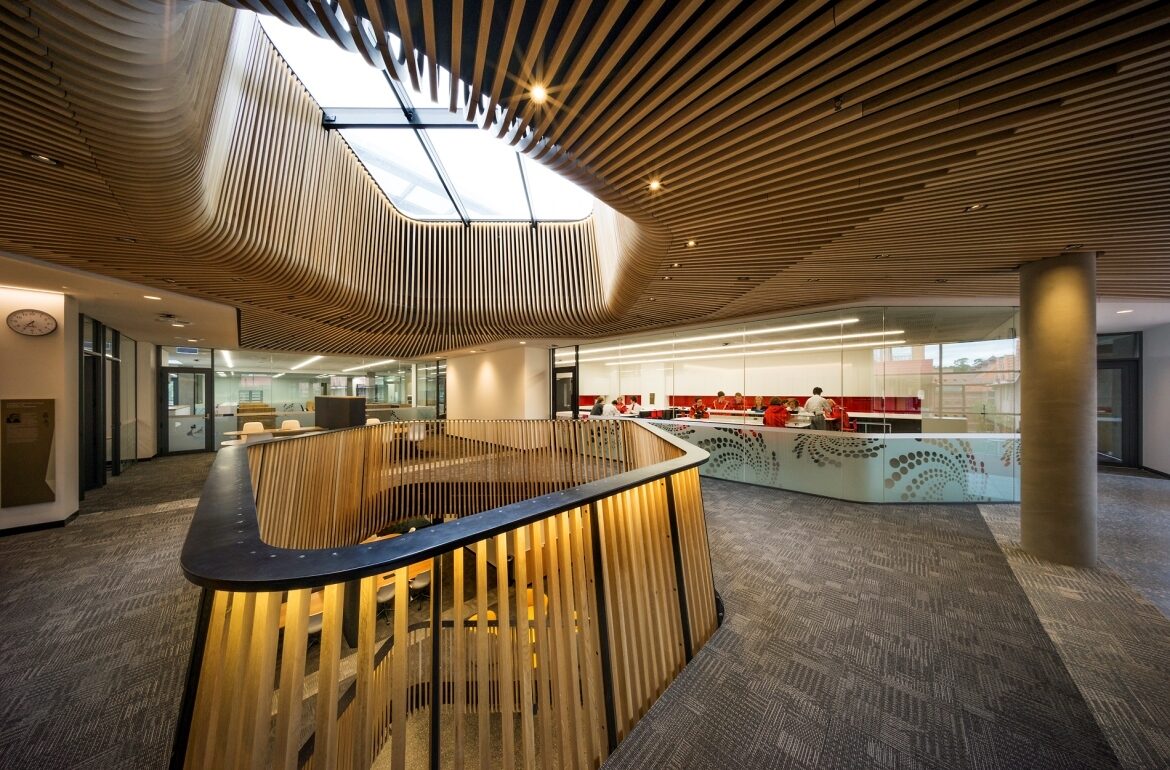 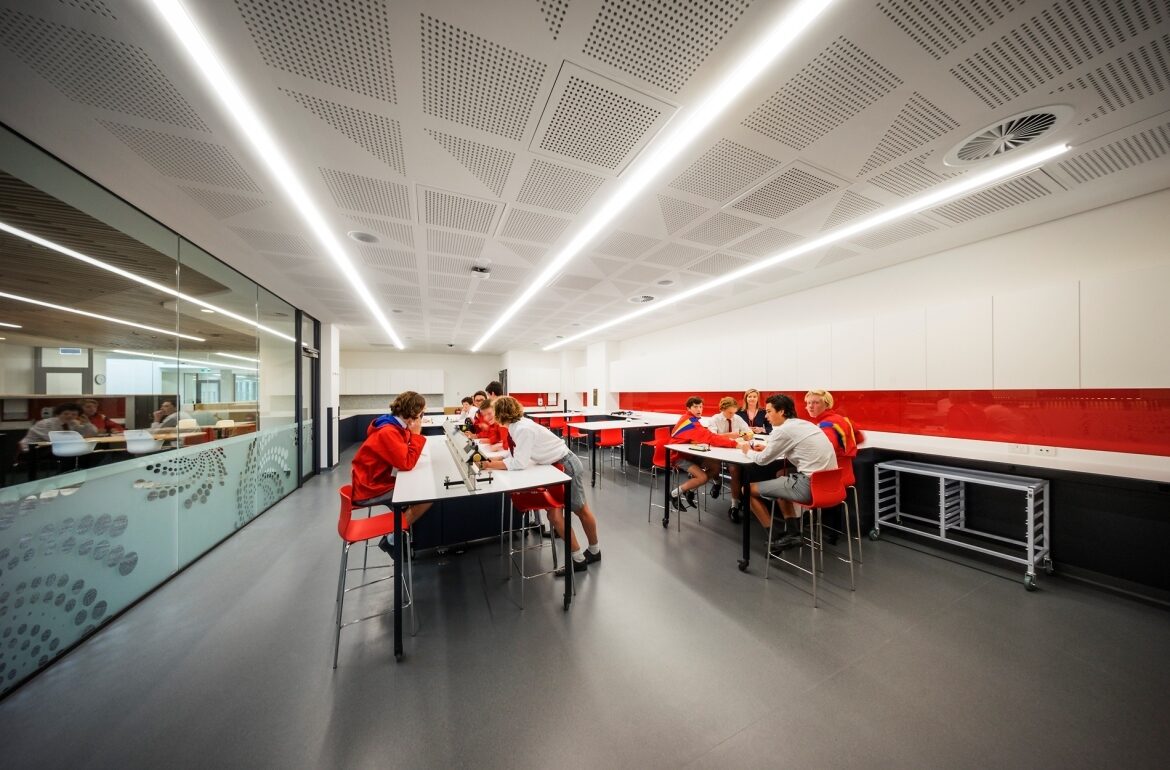 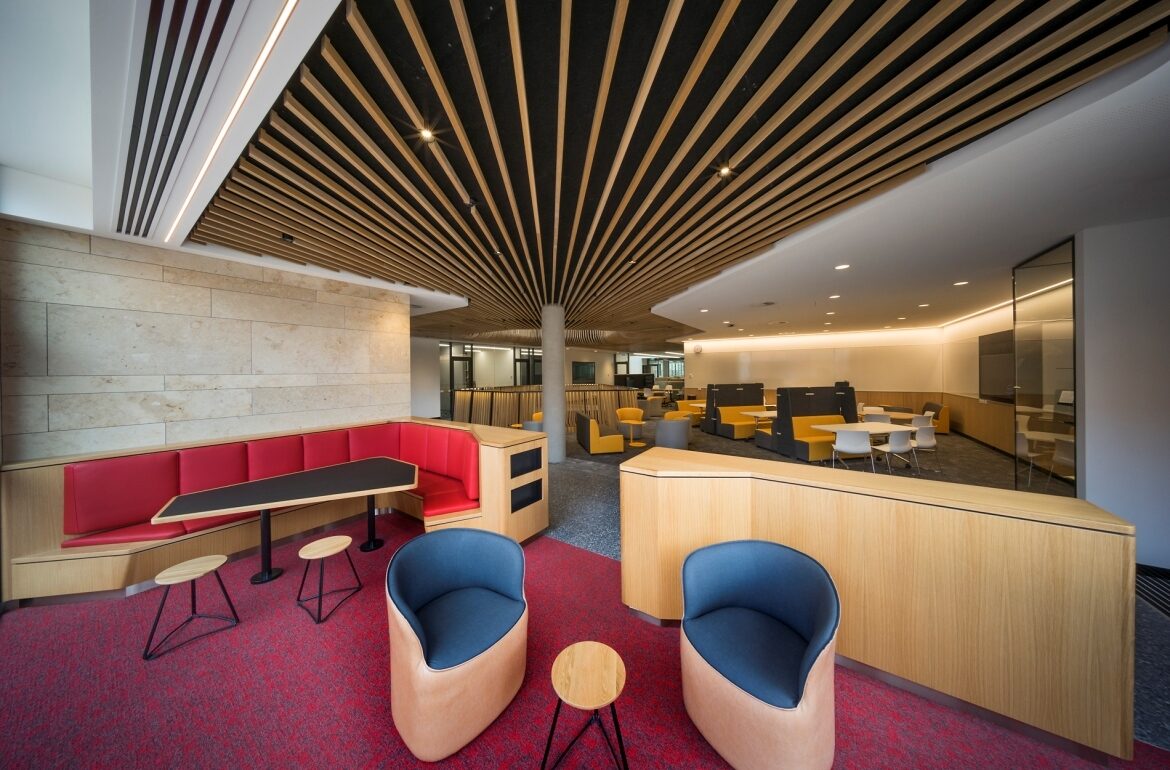 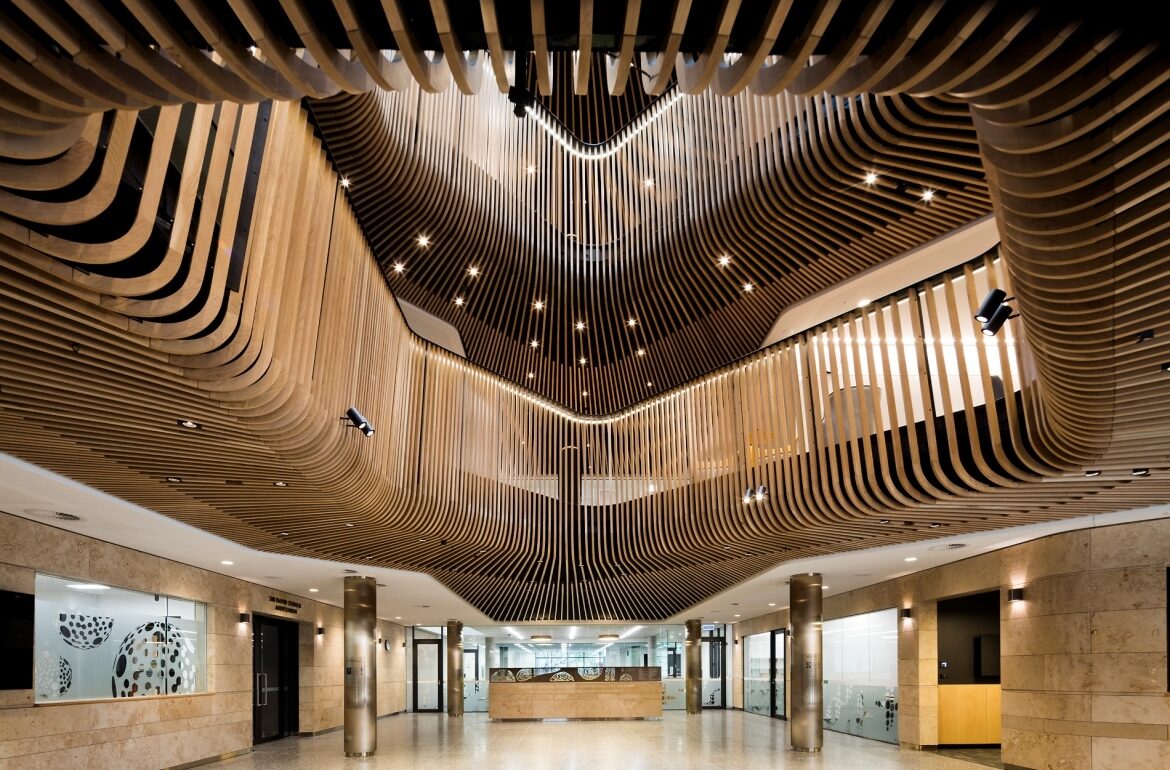 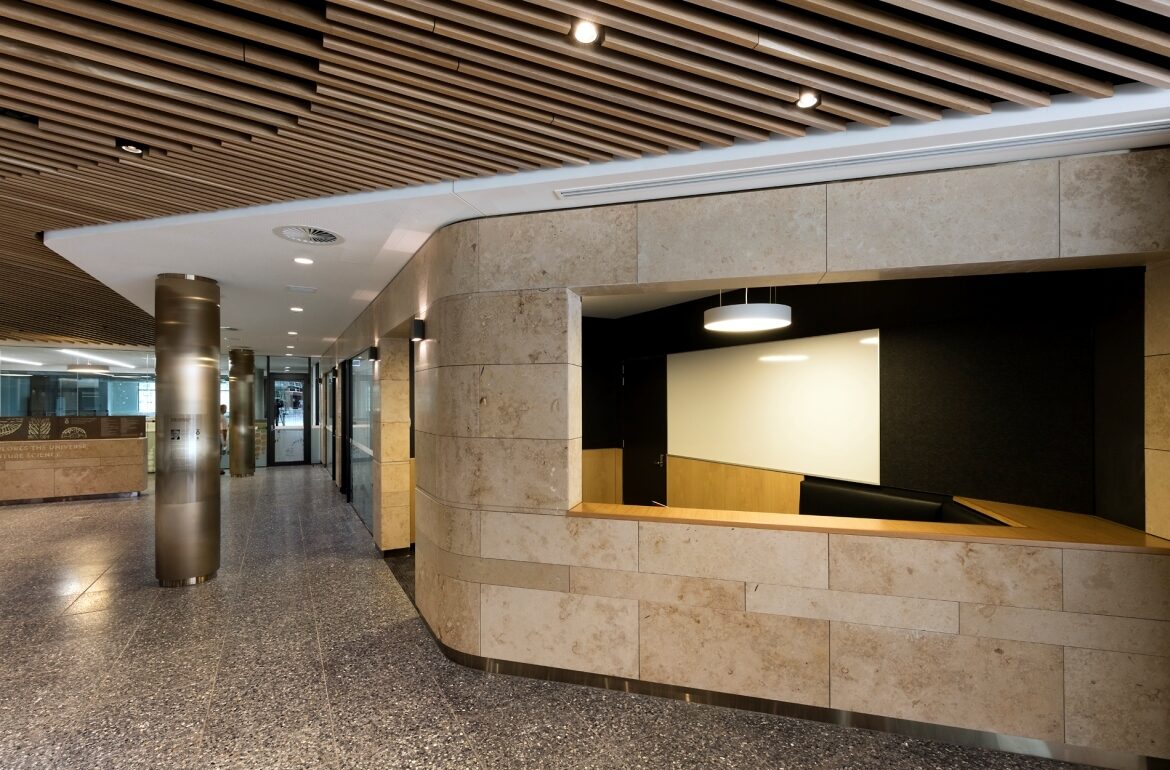 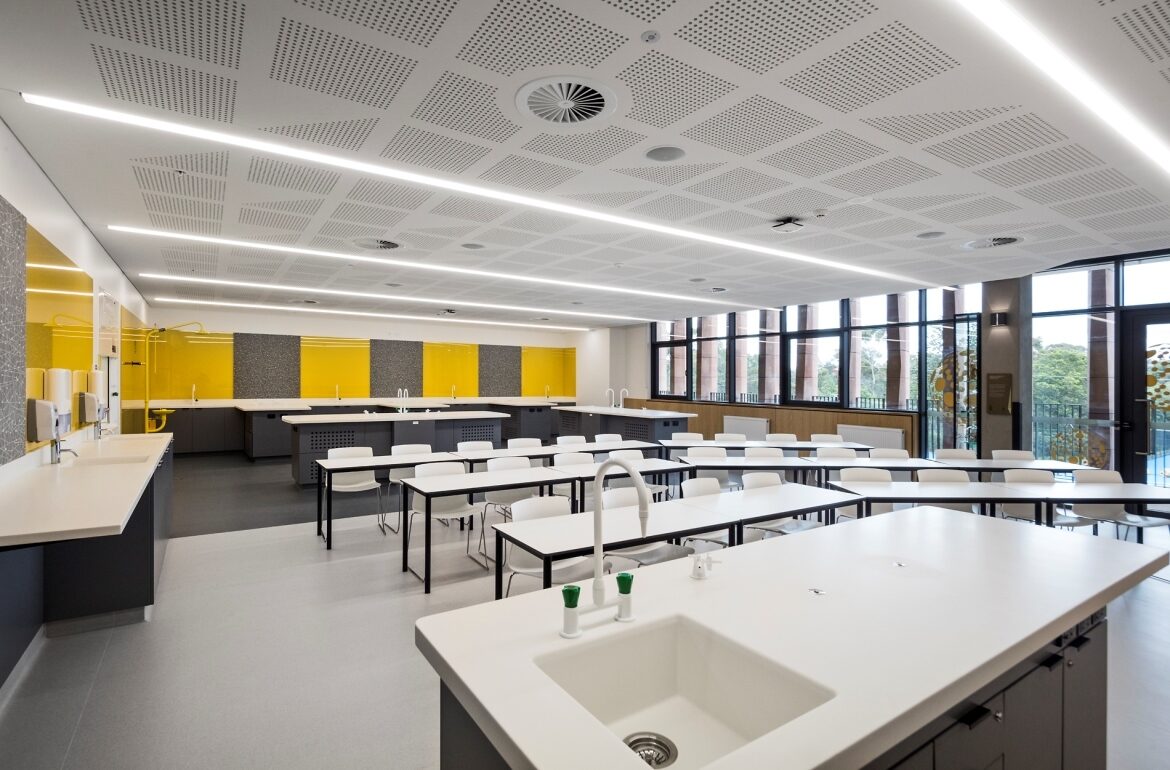 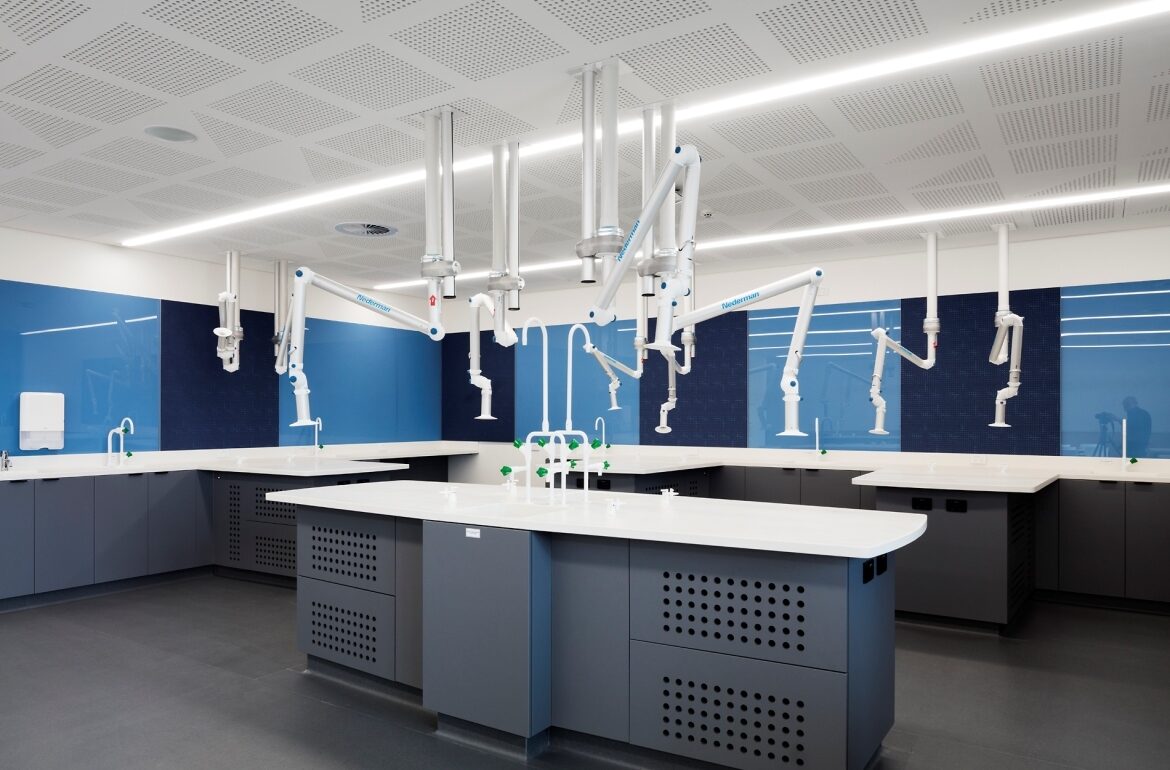 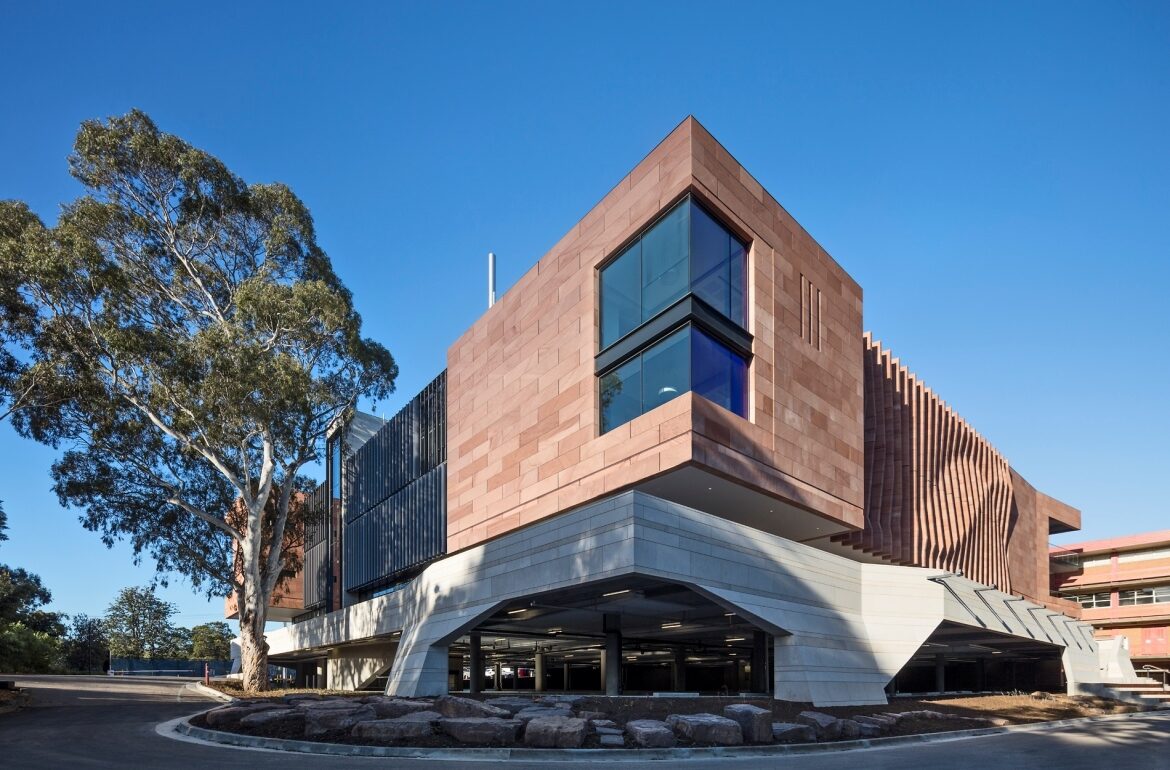 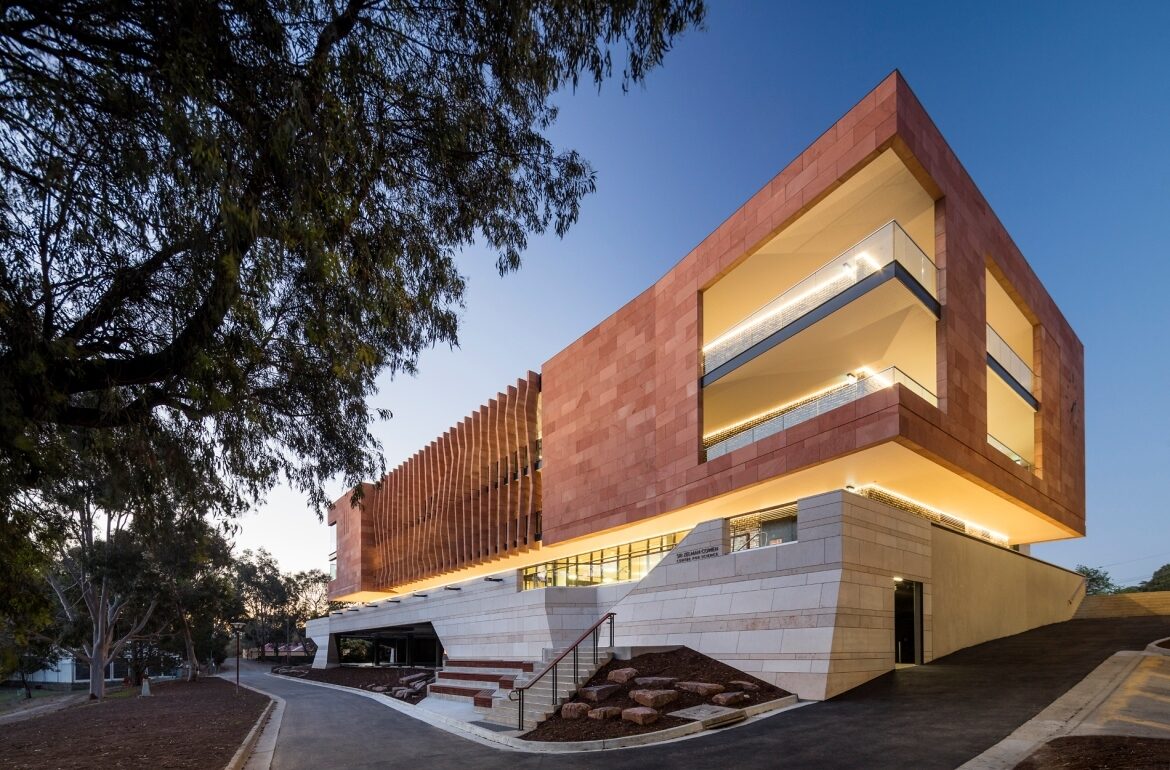 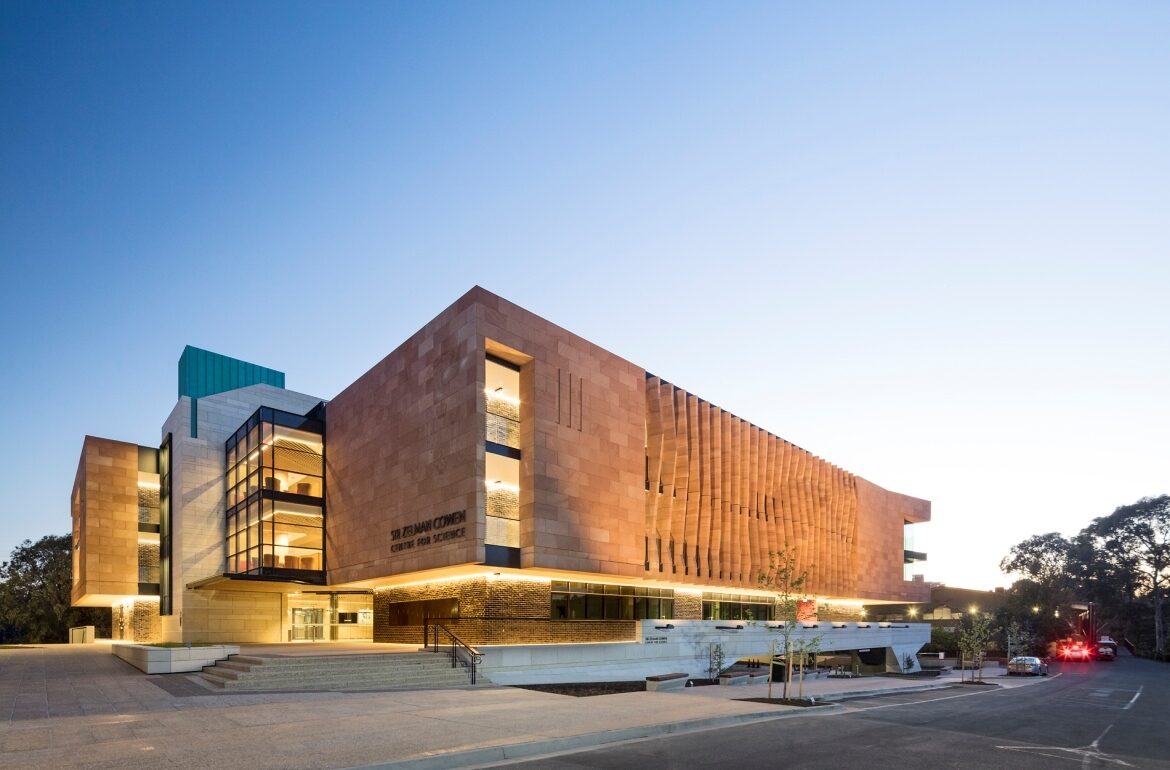 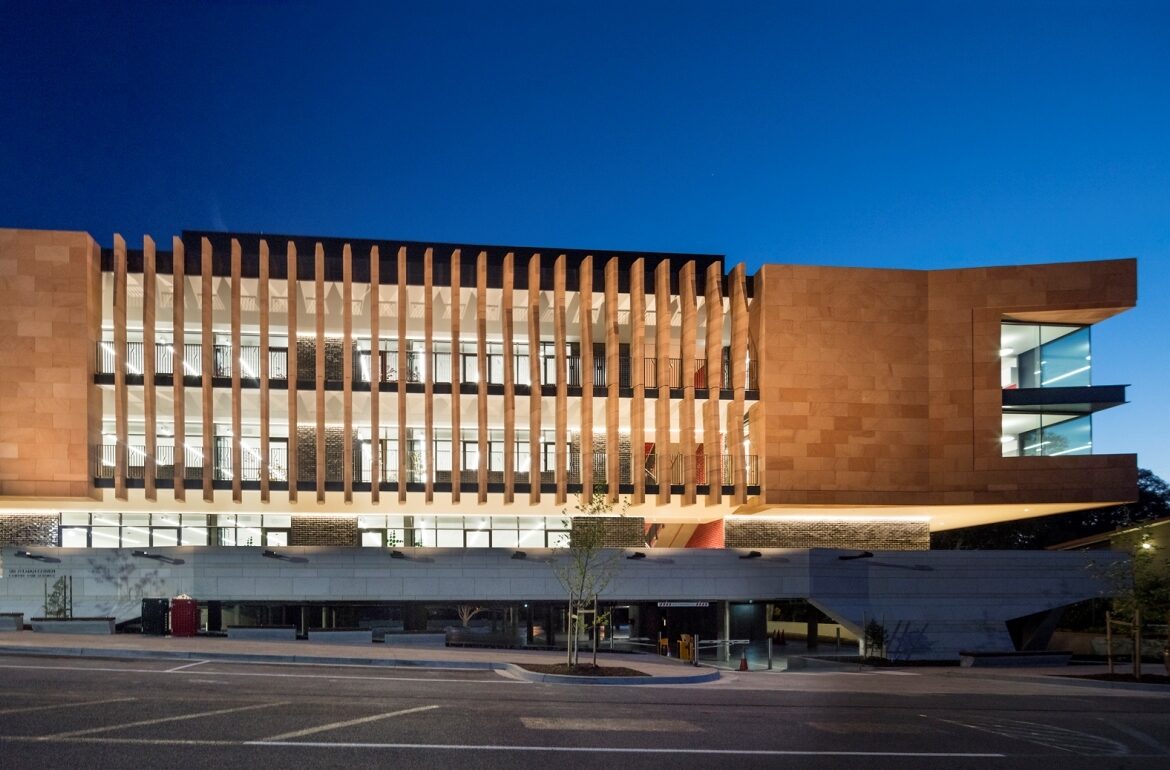 Construction of a new $32 million state of the art science centre at Scotch College in Melbourne.

Internally the science labs featured fume cupboards, aquariums, extractions arms, vacuum suction and soldering hoods. A large feature void runs up the height of the building to glass skylights where the timber batten ceiling curves up from the balustrade to the void.

Major infrastructure works were completed throughout the school such as gas, fire and electrical.

The site is located in a busy locale, and works were delivered in a live and operational school environment so as to not disrupt key school activities. 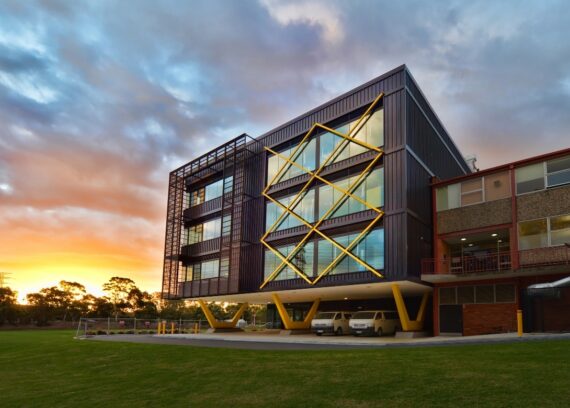 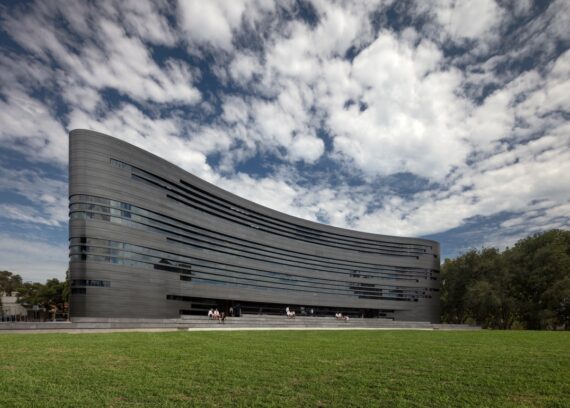