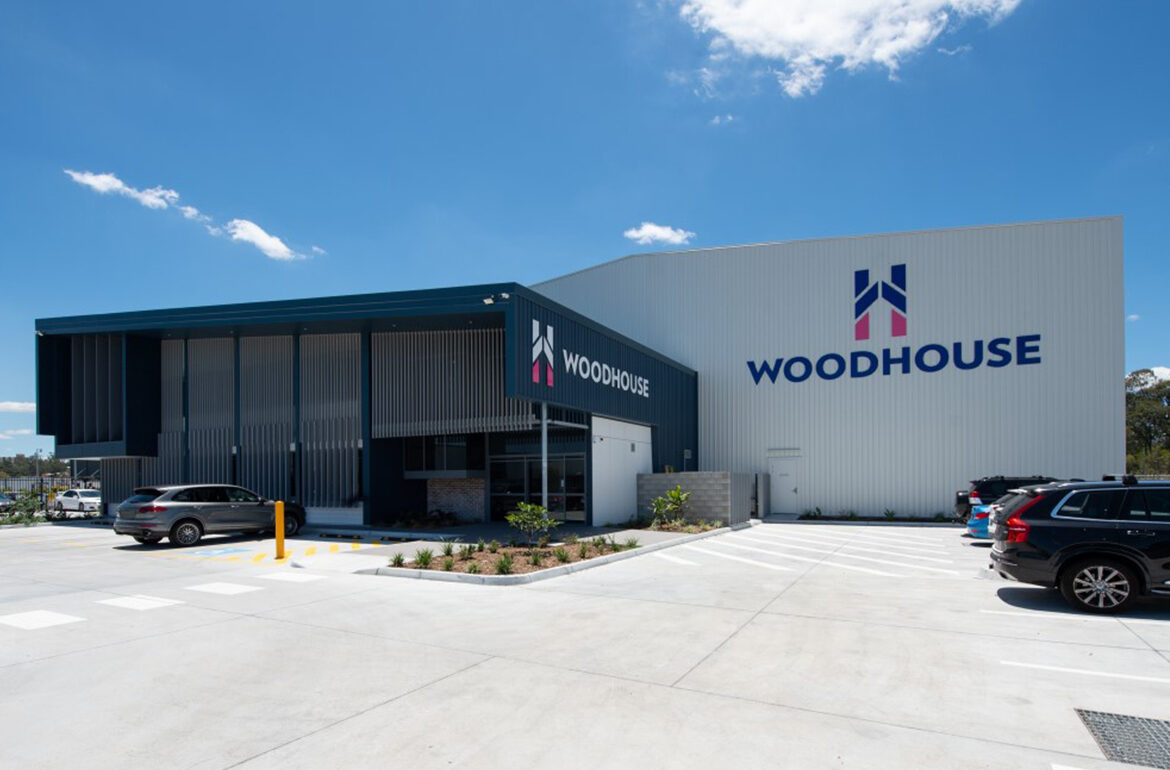 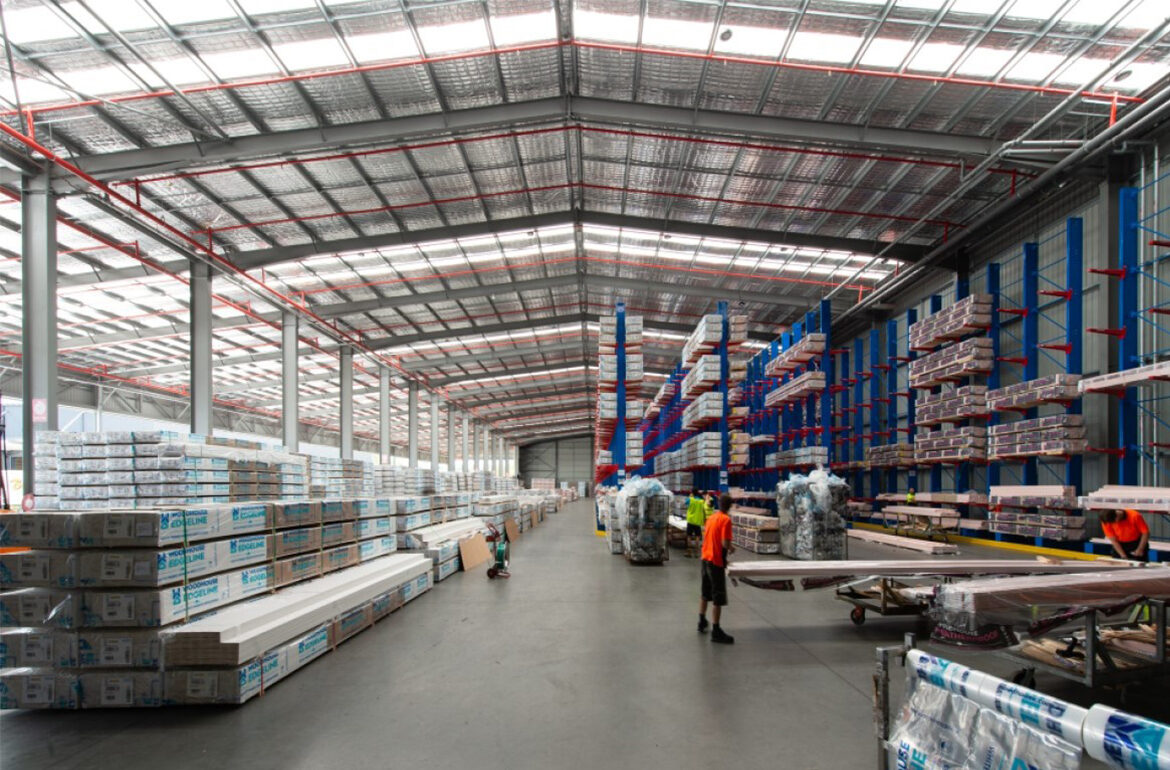 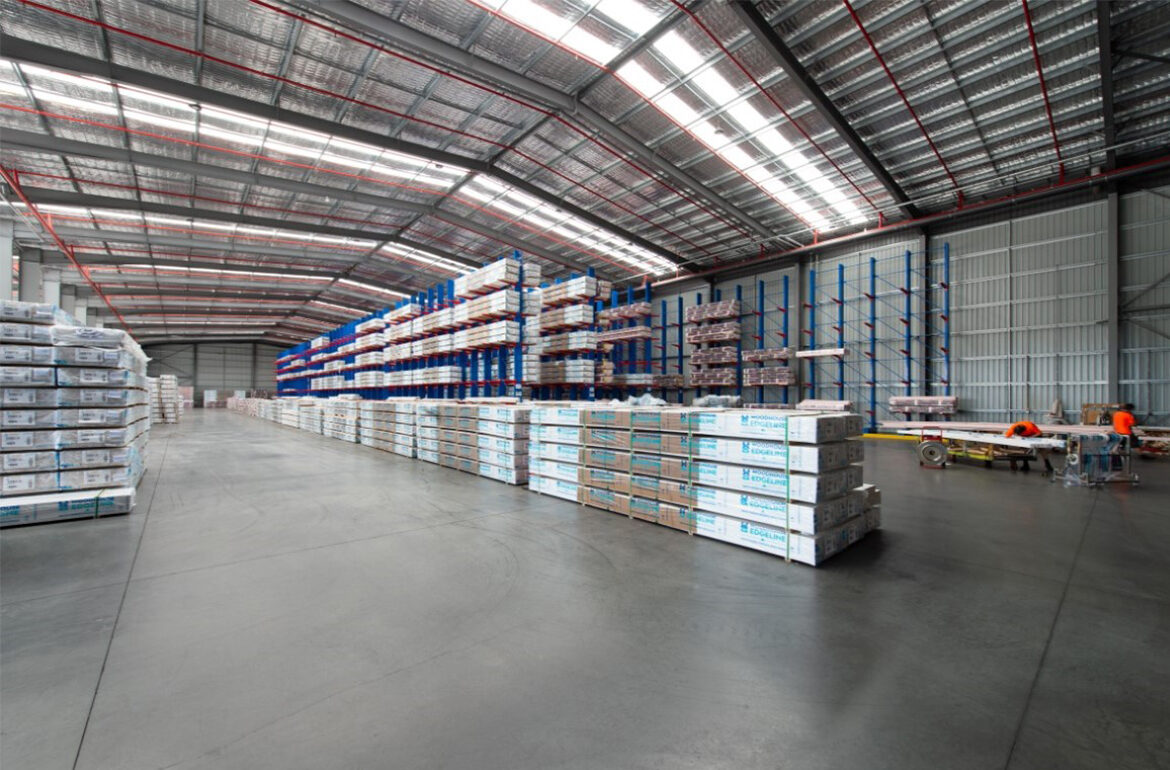 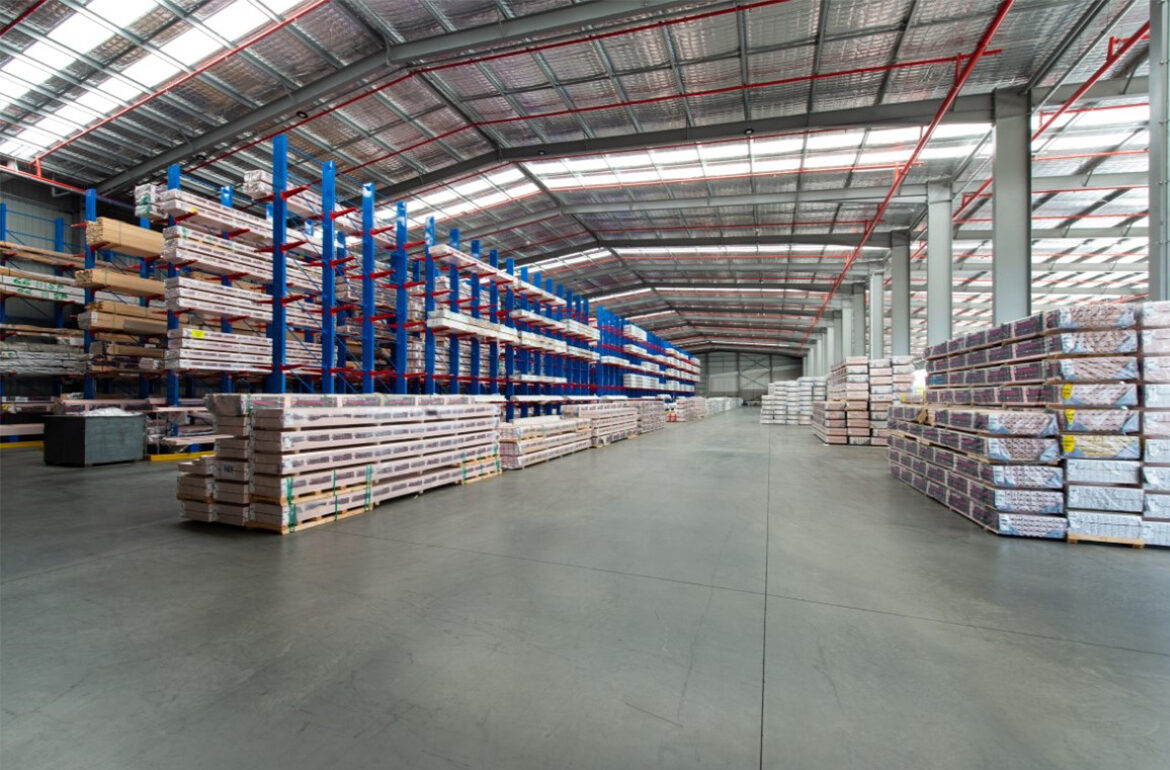 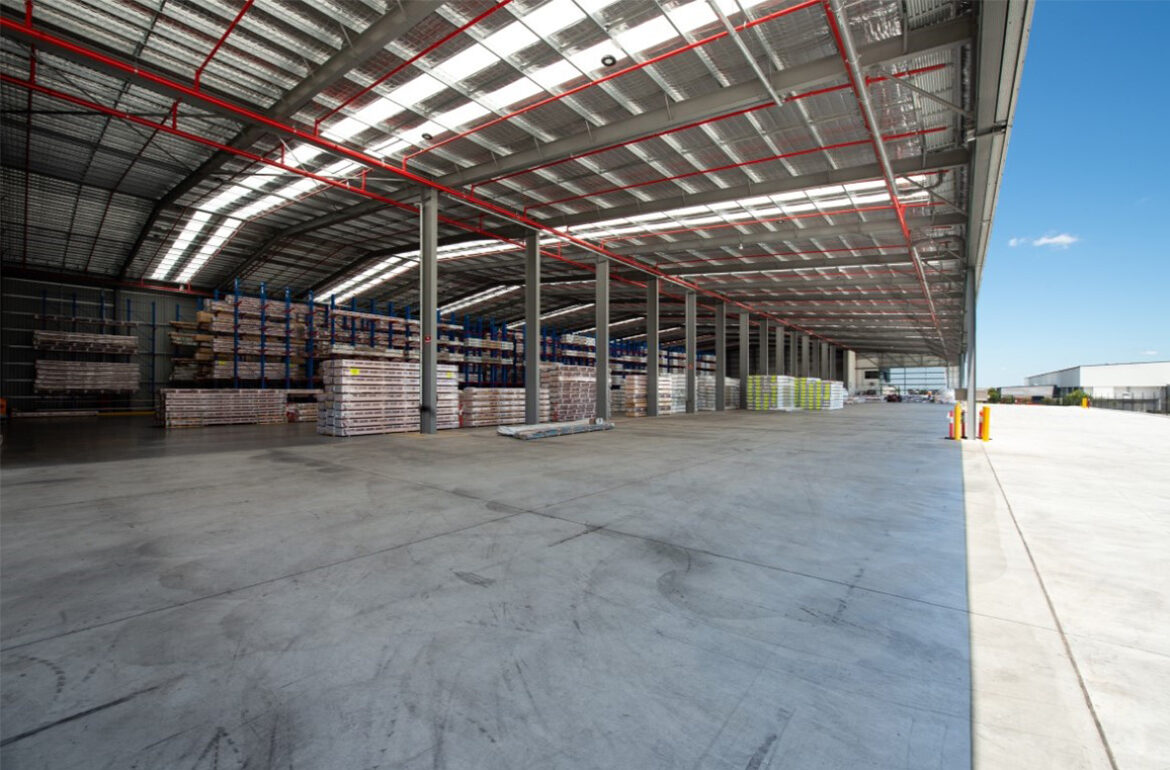 Kane Constructions was engaged by Woodson Construct to undertake the design & construction of a new 6,000m2 industrial warehouse and commercial space for the Woodhouse Timber Company, located at Darra in Brisbane’s southwest.

The scope of works for the project included the construction of a large-scale portal frame warehouse to suit cantilever high loading pallet racking, which had a requirement of 11m high roof frames. Additionally, Kane constructed the adjoining two-storey commercial office space to house the staff.

Kane’s project team undertook detailed value engineering, which resulted in significant savings to the client post contract award. Some of the elements of the value engineering exercise which were adopted by the client for the project included revisions to the office layout, fencing and gate options, as well as the use of client supplied, Woodhouse Timber Company, timber products both internally and externally to the office building.

As the building was constructed on a greenfield site there was minimal interaction with the client on a day-to-day basis, however, following commencement of works, Queensland Fire and Emergency Services (QFES) requested additional requirements to those previously approved with regards to site access for firefighting. Through the required changes, Kane worked closely with the client whilst resolving the issues raised.

The project was delivered on time and under a tight construction programme. 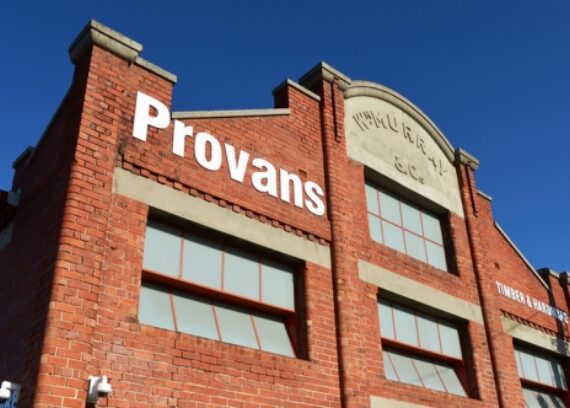 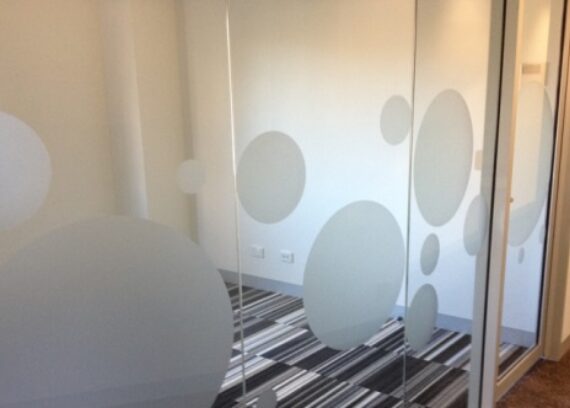