The Governor of Victoria, Her Excellency the Honourable Linda Dessau AC officially opened the RACV Cape Schanck Resort on Wednesday at a ceremony attended by RACV President and Chairman Netta Griffin, various members of the board, the RACV executive team and staff, special guests as well as key members of the design team and Kane Constructions.

Kane was appointed in late 2015 to deliver the new $150 million resort designed by Wood Marsh Architecture. The main works were completed in April with the final stage - demolition of the original clubhouse - completed in June.

Construction of the Cape Schanck Resort followed on the heels of the highly successful $115 million RACV Torquay Resort completed by Kane Constructions in 2013. 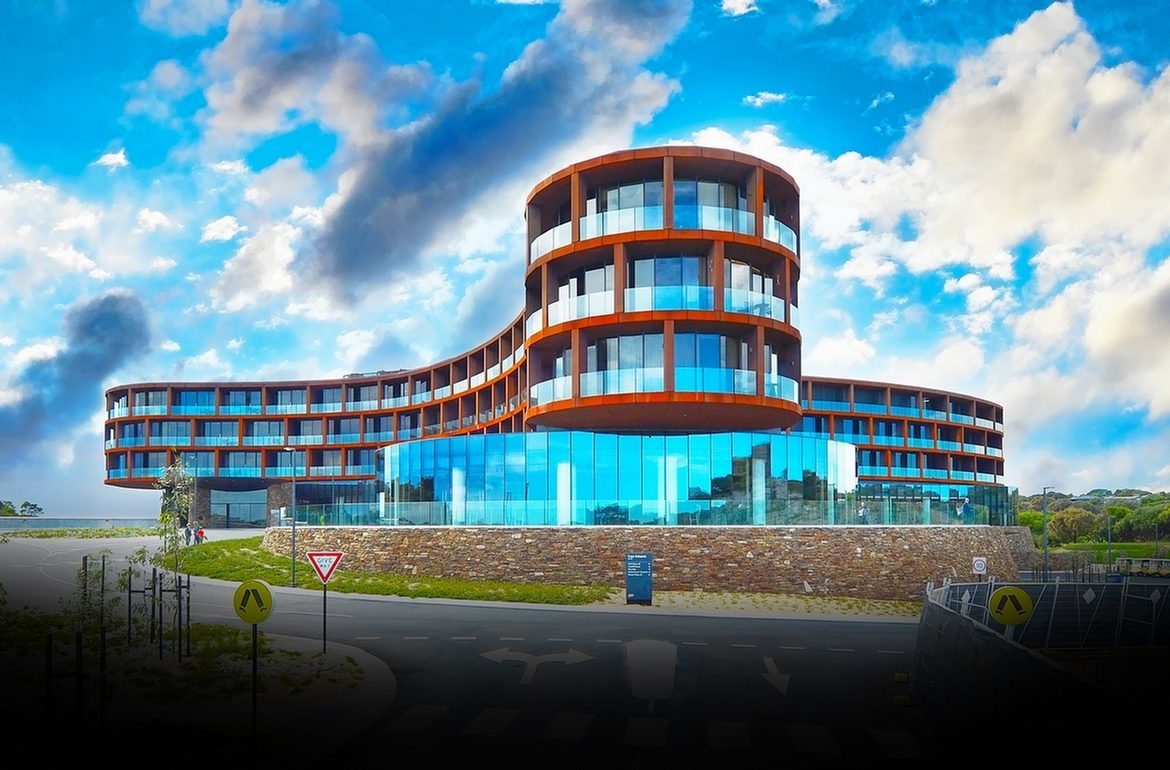 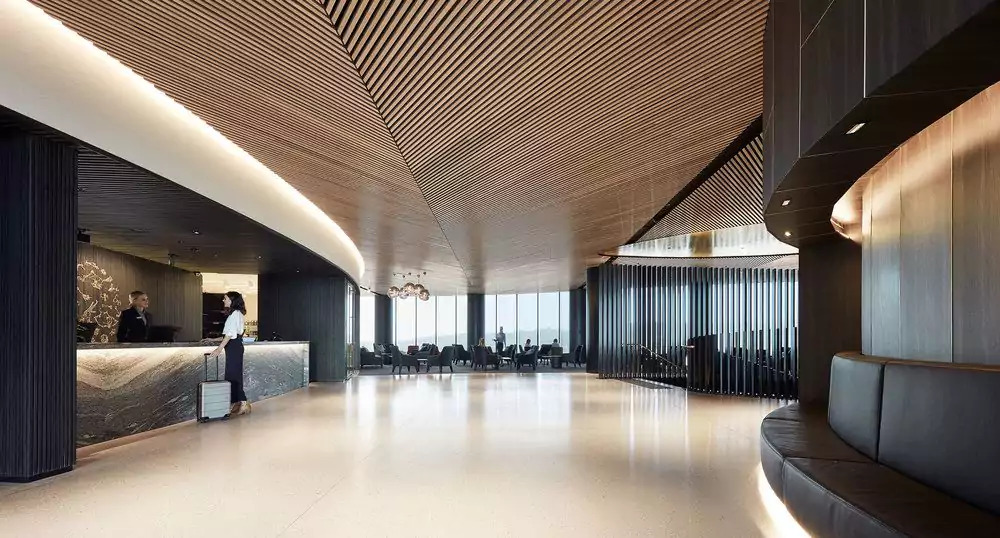 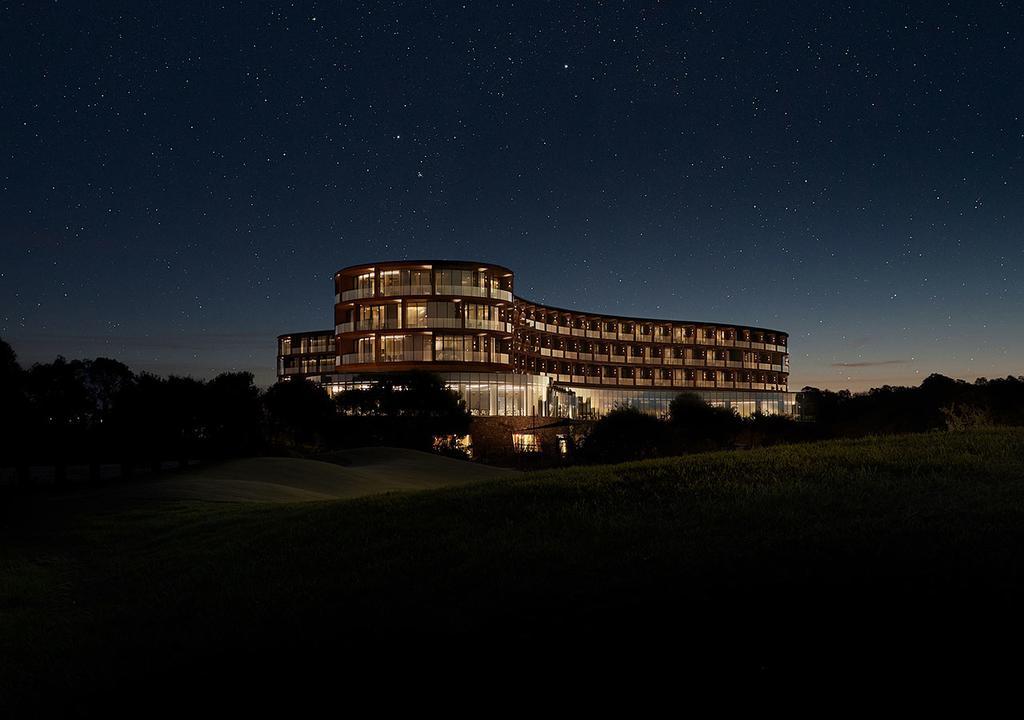 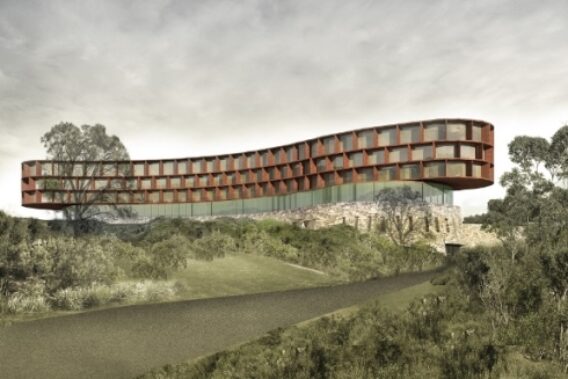