The Victorian Chapter of the Australian Institute of Building (AIB) hosted the Professional Excellence in Building Awards on Friday 19 July.

The judging panel was consistently impressed with the quality of entries which resulted from construction projects delivered by professionals that have utilised planning, innovation and construction management skills that are nothing short of world class.

Two of our team leaders were recognised for their success:

Recipients of Professional Excellence Awards will go forward to the National Awards to be held in the third quarter of 2019. 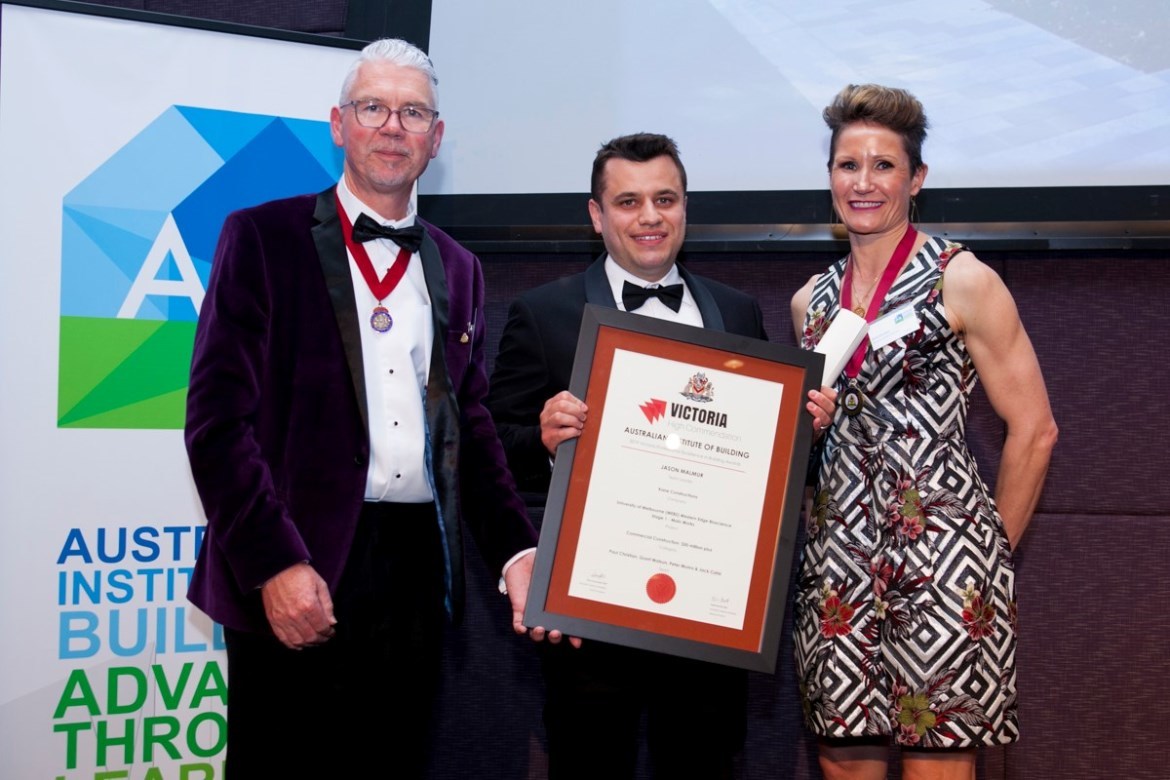 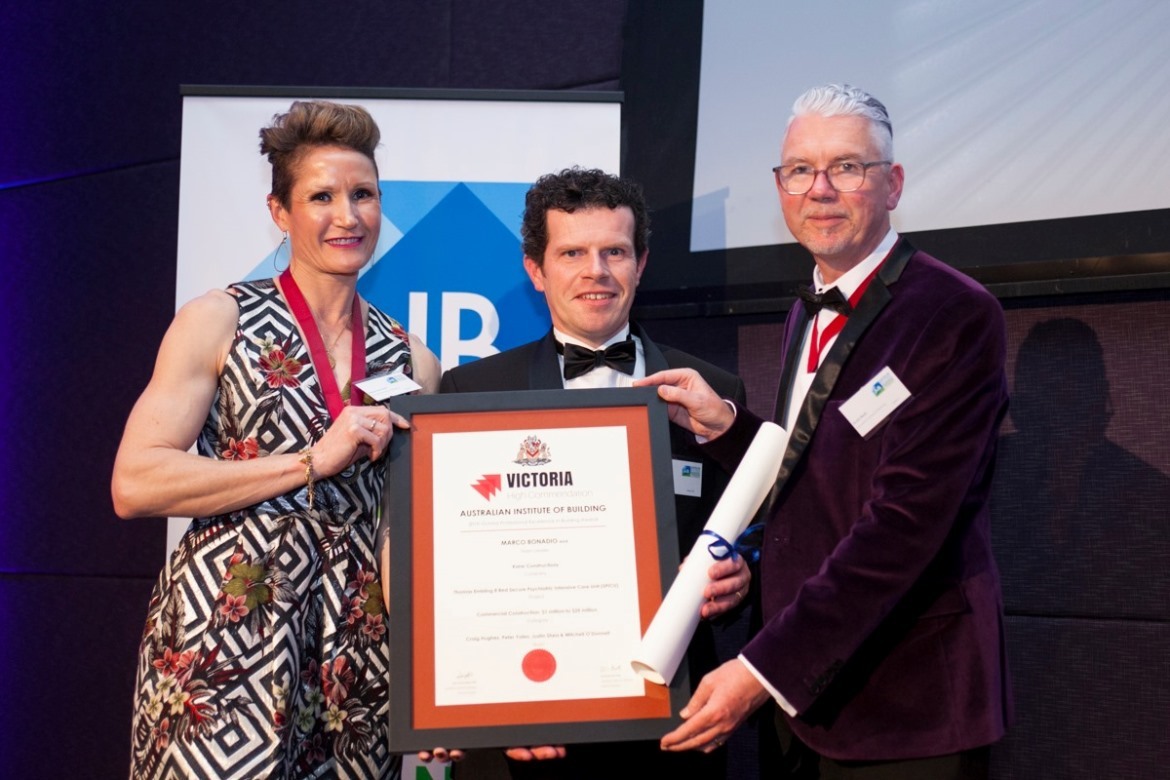 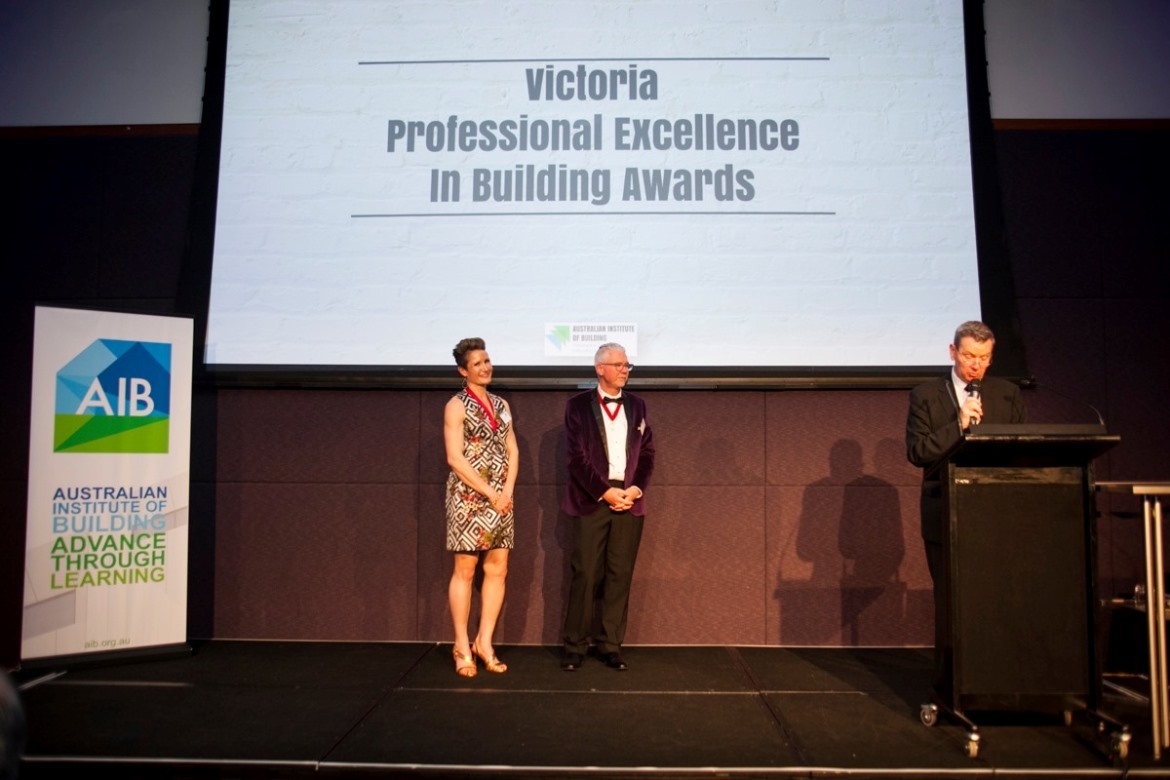 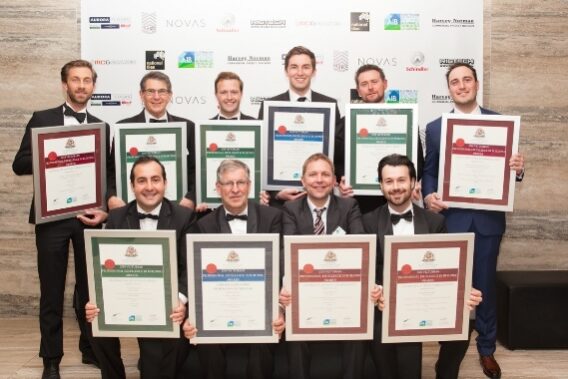 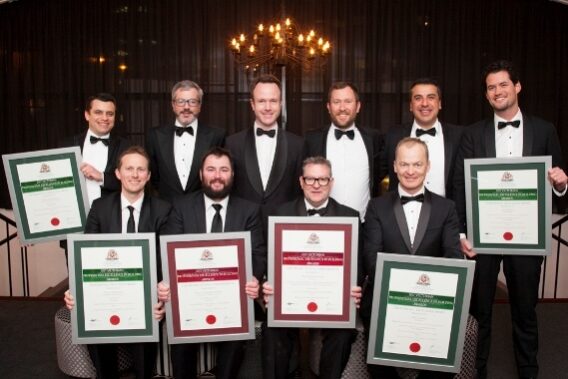